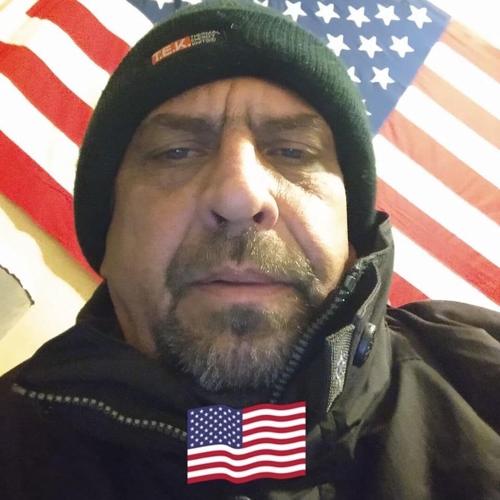 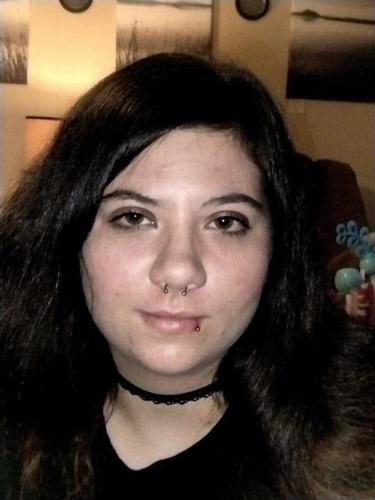 Authorities said a man, who was at the center of an Amber Alert, is in custody and the 6-month-old boy and his 16-year-old mother are safe in Cherokee County.

According to the alert, 16-year-old Chastity Sellman is the infant’s mother and the two were with Don Sellman. Police believed the three were on their way to Cherokee County, which is listed as Sellman's address. He was known to carry weapons, according to the alert.

The Department of Human Services has been contacted, according to Cherokee County Sheriff's Sgt. Pete Broderick.

"All listening units, very good job. That's something to be proud of," Sheriff Jason Chennault announced over the scanner after all involved were located.

Sellman was taken into custody in Muskogee.