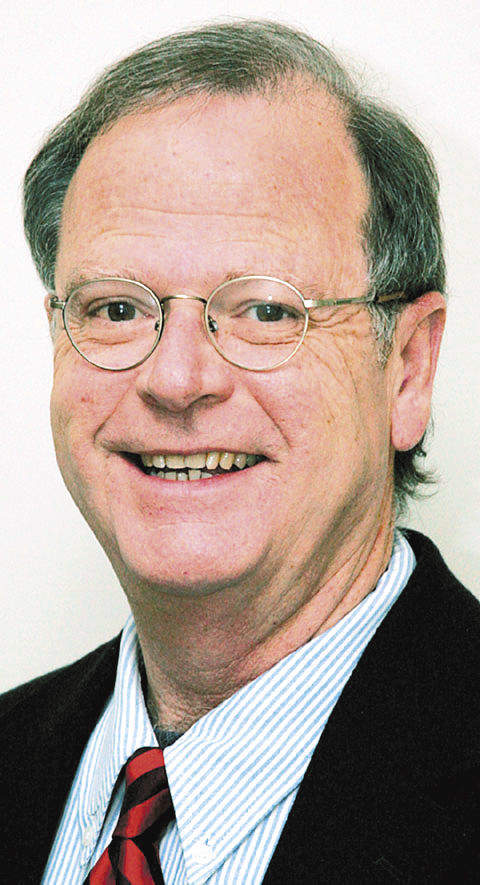 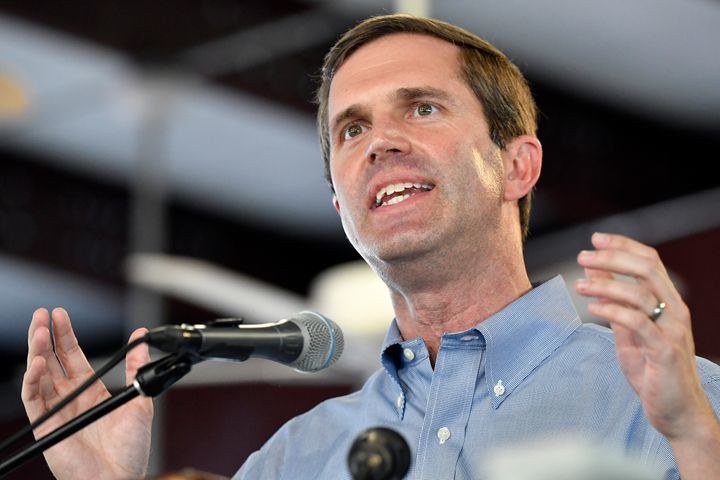 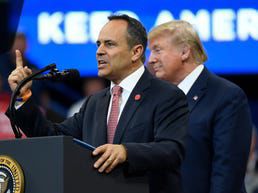 President Donald Trump held an election eve rally in Lexington, Kentucky, to boost the re-election of Republican Gov. Matt Bevin. Bevin lost by 5,000 votes but has called for re-canvasing of all votes cast.

President Donald Trump held an election eve rally in Lexington, Kentucky, to boost the re-election of Republican Gov. Matt Bevin. Bevin lost by 5,000 votes but has called for re-canvasing of all votes cast.

The immediate aftermath of what some political pundits view as puzzling election results in Kentucky on Tuesday is hardly time enough to analyze accurately what happened and why. But we can draw some broad conclusions.

I am not among those who see Democrat Andy Beshear’s 5,000 vote win over incumbent Republican and Donald Trump buddy Matt Bevin as an indication the president or Republicans are in trouble in Kentucky in 2020.

Applaud Kentucky voters for electing Daniel Cameron the new AG and the first African American to win statewide office in his own right. He’s smart and he created the kind of history Kentucky ought to be proud of.

Don’t put much stock in conclusions that Democrat Beshear's victory is a harbinger for his party’s fortunes in the Bluegrass State come next year’s election. Results in other states may encourage Democrats, but Kentucky’s shouldn’t.

Bevin lost because of his temperament and personality, his mean-spirited attacks on teachers, public servants, the press and political opponents. He misunderstood his 2015 win in a low turnout election, facing a politically inept opponent, and riding political winds he didn’t create. He benefited from the controversy over same-sex marriage license rejections by Rowan County Clerk Kim Davis and the nascent rise and popularity of Donald Trump.

Yet even Trump couldn’t save him with an election eve rally in Lexington.

Bevin used to call his 10 point plus win in 2015 a “mandate.” But turnout was 30 percent, meaning Bevin won roughly 16 percent of the electorate. As with everything, Bevin never considered the possibility he might be wrong or bother to listen to advice from some in his party he treat people better and pursue his political agenda a bit more civilly, a little less personally.

He also dumped his lieutenant governor, Jenean Hampton, from the ticket, someone willing to run with him in 2015 when few others would and who was and is backed by Kentucky tea party members.

That’s not to rob Beshear, the current attorney general, of credit for winning the governor's race. He ran a smart, well-organized, disciplined campaign. He saw the window of opportunity that came before he might have expected and seized it, knowing it might not come around again.

Beshear effectively courted teachers and union members, both of whom felt betrayed by Bevin; implemented a strong get out the vote operation, and he chose a smart, civic minded and attractive running mate in Jacqueline Coleman, an educator and daughter of a retired, well-respected legislator. Beshear also benefited from the enthusiastic support of one of his primary opponents in rural and eastern Kentucky, Rocky Adkins.

Even though Bevin lost by 5,000 votes, he hasn’t conceded, seeking a re-canvass the vote, claiming unnamed, unspecified “irregularities” in Tuesday’s vote. For those who’ve dealt with the man, that’s hardly surprising, even for someone who won his 2015 primary by just 83 votes.

Now Beshear confronts the challenges Bevin faced: underfunded pensions, under financed state budget that forces cuts in education and other vital services, prisons and jails bursting with non-violent, low-level crime inmates, and no easy or painless way to pay for the things he must do or want to do.

Democrats and Republicans should wish him luck because Kentucky needs him to succeed.

Ronnie Ellis is a longtime observer of Kentucky politics and the retired statehouse reporter for CNHI Kentucky.