Cherokee Nation responds to Stitt call for negotiations with state 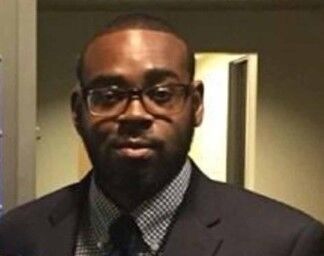 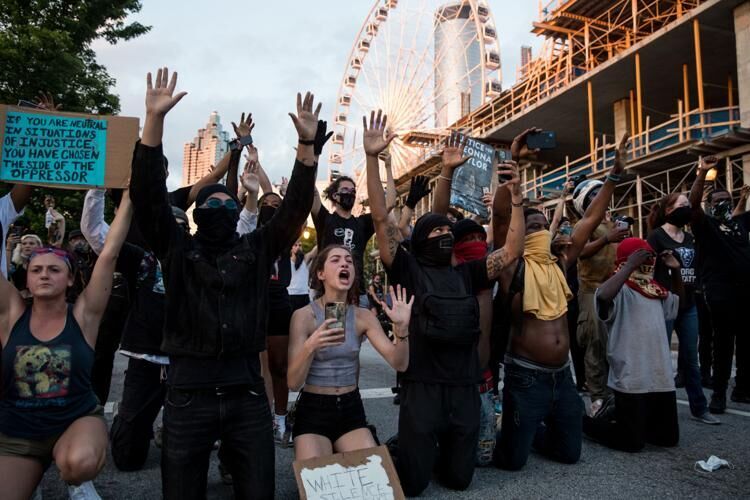 Peaceful protesters hold up their hands in front of law enforcement officers in downtown Atlanta on Sunday. 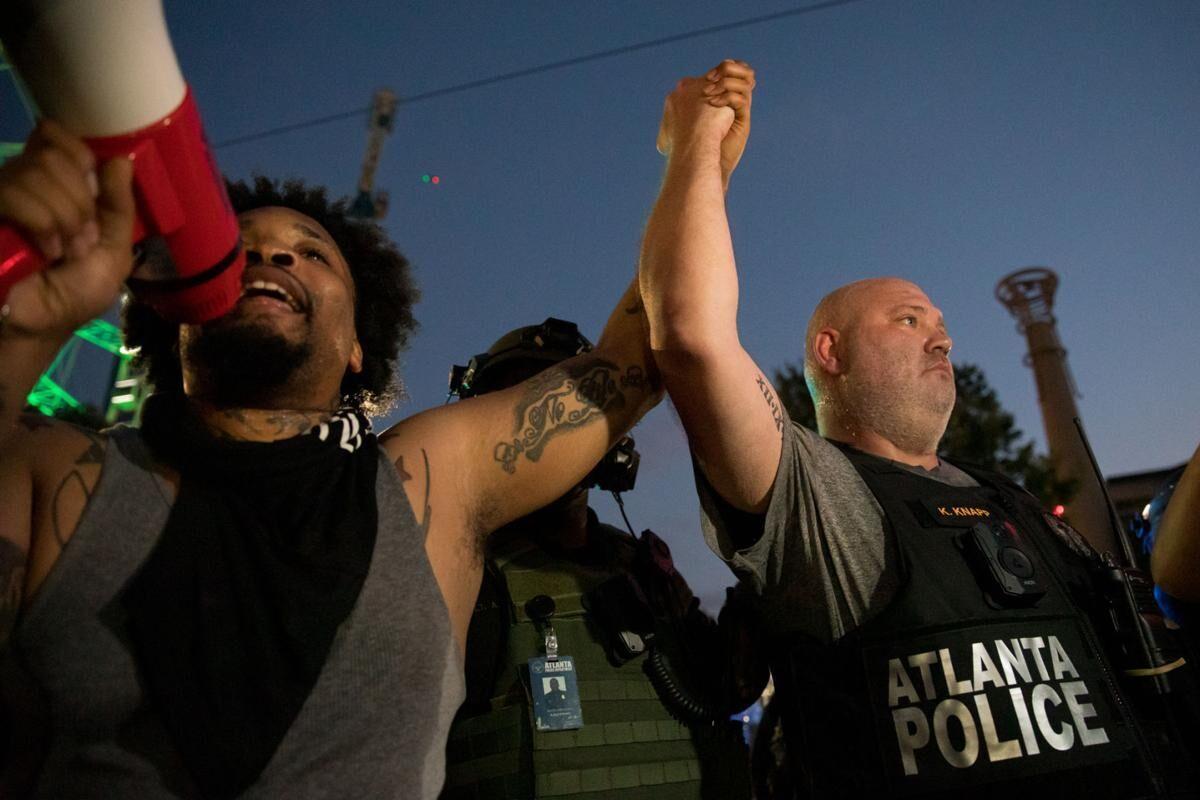 Farees Kaleemah, 27, and Atlanta Police Officer identified as K. Knapp, hold hands and try to deescalate the third day of protests in downtown Atlanta on Sunday.

Peaceful protesters hold up their hands in front of law enforcement officers in downtown Atlanta on Sunday.

Farees Kaleemah, 27, and Atlanta Police Officer identified as K. Knapp, hold hands and try to deescalate the third day of protests in downtown Atlanta on Sunday.

George Floyd's death at the hands – or rather the knee – of Minneapolis police office Derek Chauvin has sparked protests nationwide, including some looting and destruction of property in my hometown of Dallas. I do not condone senseless violence, but I understand some of the rage and frustration that fuels it.

The vast majority of African Americans aren't rioting, or even peacefully protesting, but they, too, feel the pain. They, too, are tired of an unjust criminal justice system that, literally, kills and oppresses people who look like them.

President Trump has threatened to invoke the 213-year-old Insurrection Act and call out federal troops to restore order. Even so, our president has said practically nothing about the underlying issues of racism and an oppressive criminal justice system. Without addressing those problems, resorting to Martial Law will be like throwing gasoline on the fire of the people's distress.

Eric Garner, Botham Jean, Breonna Taylor, Sandra Bland. The list goes on and on. How many more black people must die, unnecessarily and unjustly, at the hands of the police before black lives start to matter?

Black people are tired of trying to explain their pain to people who make no effort to understand it. Until that pain is at least acknowledged, how do we even start a conversation on racism in America?

I struggle to find words for the unspeakable emotions that arose  when I witnessed a police officer stepping on the neck of an unarmed, handcuffed black man while he pled for his life. I watched the footage of George Floyd, 46, struggle for eight minutes and 46 seconds, until he called out for his deceased mother with his dying breath: “Momma! Momma! I’m through.”

How can anyone watch this live execution without feeling some of the rage and frustration that now spills into our streets?

As a 24-year-old African American man, I struggle to keep my heart from hardening, to keep my anger from consuming me, until it blinds me to our common humanity. Still, I write these words with a sense of futility and sadness. No matter how much of my own blood I pour into them, they will never be understood by those who close their ears and harden their hearts.

On Monday night, about 50 people – young and old, black, white, and Hispanic – gathered in Reagan Park in the small city of Palestine, Texas, where I work as a sports editor, to peacefully protest the racism that killed George Floyd.  And in several other cities, including Baltimore, New York, and Coral Gable, Florida, police officers have kneeled in solidarity with the protesters.

All of these actions, and the humanity they represent, were, for me, points of light on a dark night. But even they couldn't erase the pain and anger I felt.

On Friday, the day Hennepin County Attorney Mike Freeman announced murder and manslaughter charges against Derek Chauvin, I called my mother and, finally, broke into tears. I tried to hide this

moment of weakness, but talking to her brought back the horrifying image of  Floyd, helplessly, calling for his mother.

Like so many black mothers, my mother waits, fearfully, for me to return whenever my work takes me to an unknown town or city. She knows what happened to George Floyd could happen to me.

His death has left a gaping hole of anger, hurt, and frustration. I ask white Americans to please understand it – before it’s too late.

Juwan Lee is the sports editor of the Palestine, Texas, Herald-Press. Reach him at sports@palestineherald.com.