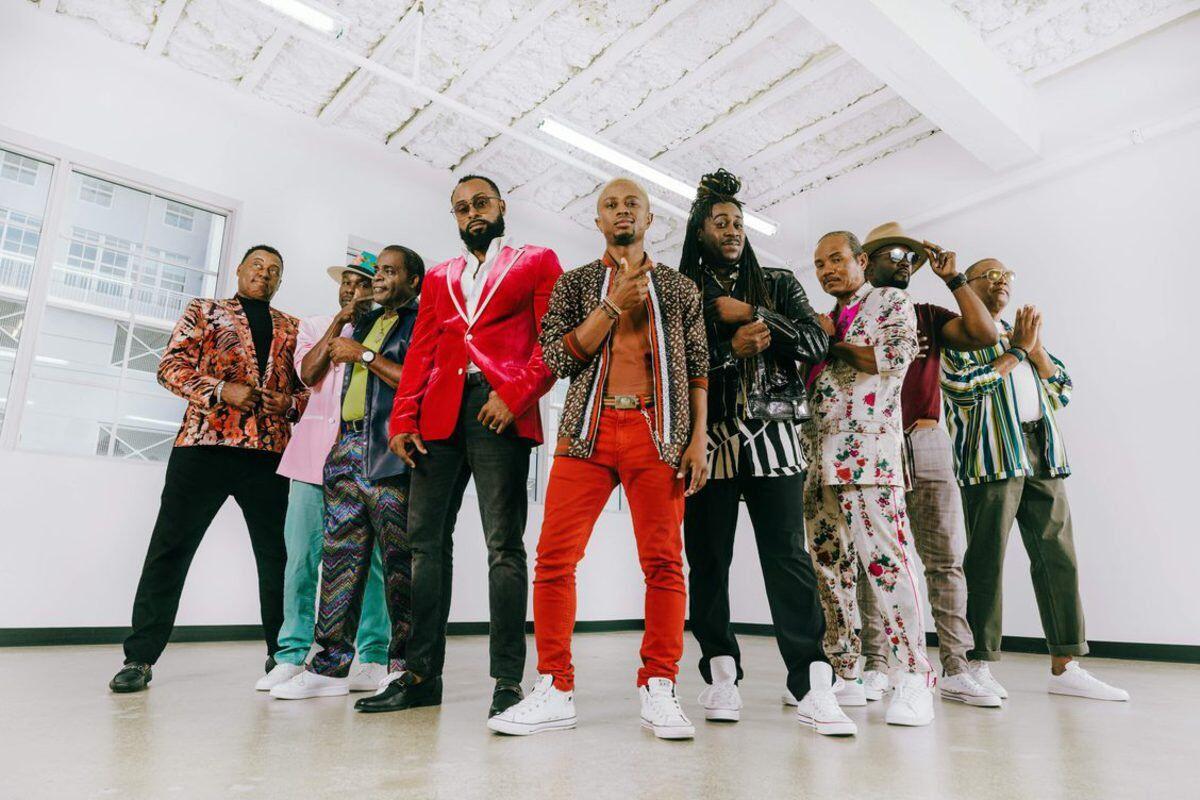 Baha Men will close out the 37th OKM Season. 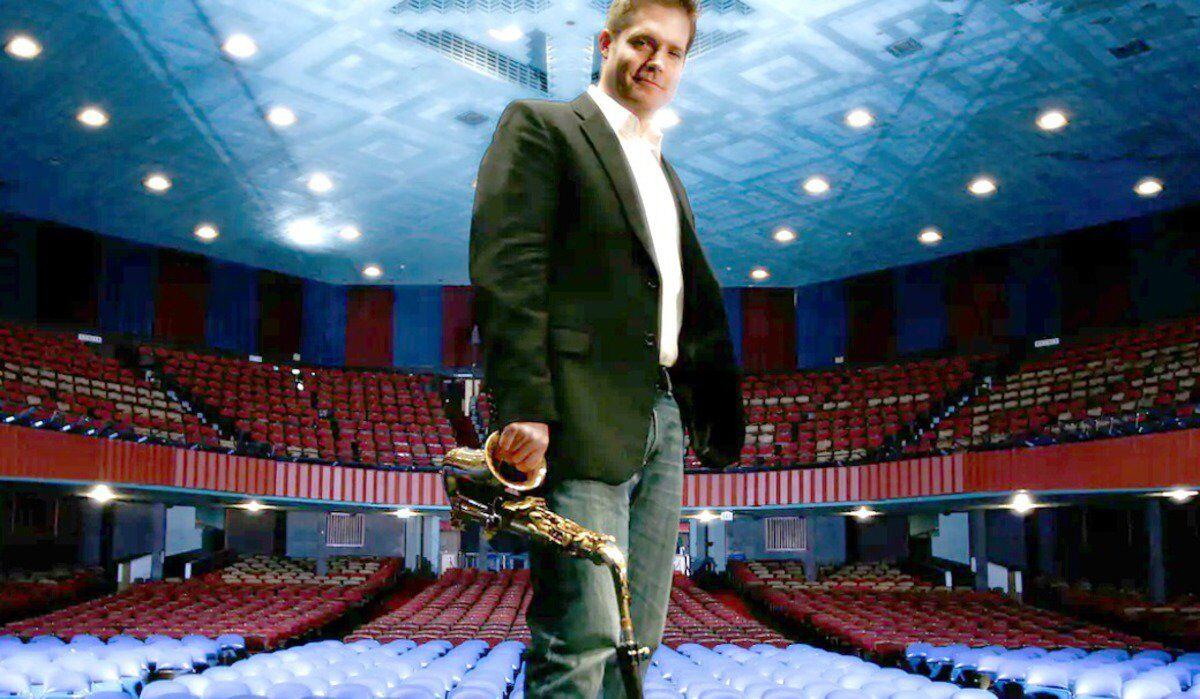 Grady Nichols will open for Baha Men with an exciting performance at 6:00 p.m.

Baha Men will close out the 37th OKM Season.

Grady Nichols will open for Baha Men with an exciting performance at 6:00 p.m.

Due to circumstances beyond anyone's control, OKM Music's finale performance featuring Grady Nichols and Baha Men will be held indoors at the Bartlesville Community Center. The performance will still take place Thursday, June 17, beginning at 6 p.m. with the doors opening at 5 p.m.

Originally scheduled to be held at Bill Doenges Memorial Stadium, this Bartlesville landmark was chosen as the commemorative piece for the 37th season.

"Even though we are moving the finale to the Bartlesville Community Center, we hope guests will still stop by and appreciate the Bill Doenges Memorial Stadium during the festival and the history that it shares within the Bartlesville community," Mary Lynn Mihm, chairman of the board, said.

Tickets already purchased for the festival finale will be honored and transferred to the Bartlesville Community Center. Seating will be based on the different ticket choices previously planned: VIP, General, and the Senior/Student discount.

Opening for Baha Men, local Tulsa saxophonist Grady Nichols will kick off the performance on the main stage at 6 p.m. Nichols has performed or shared the stage with everyone from the O'Jays and Bill Chaplin to Herb Alpert and Huey Lewis. He has released seven albums, performed on television and cruise ships, and hosts an annual charity concert which has seen such performers as The Beach Boys.

Performing at 7:30 p.m. all the way from the Bahamas, Baha Men will bring Junkanoo stylings, pop sensibilities and Caribbean feels during their OKM performance.

After the release of their hit single, 'Who Let the Dogs Out,' the group became internationally known where they saw several of their songs featured in movies such as Miss Congeniality, Around the World in 80 Days, Garfield: The Movie, and more.

For a complete list of events, times and locations for the 37th OKM Music Festival, visit okmmusic.org, call 918-336-9900 or come by the OKM office.