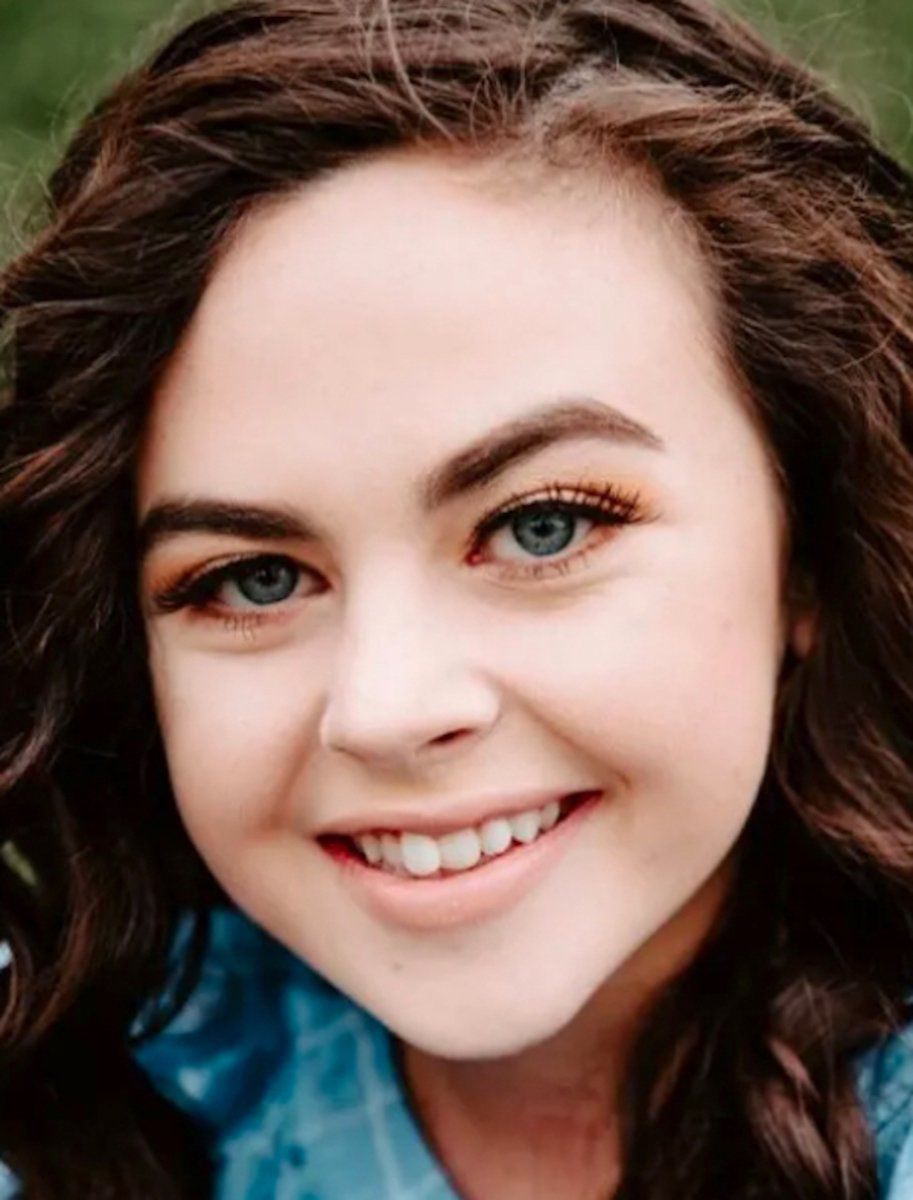 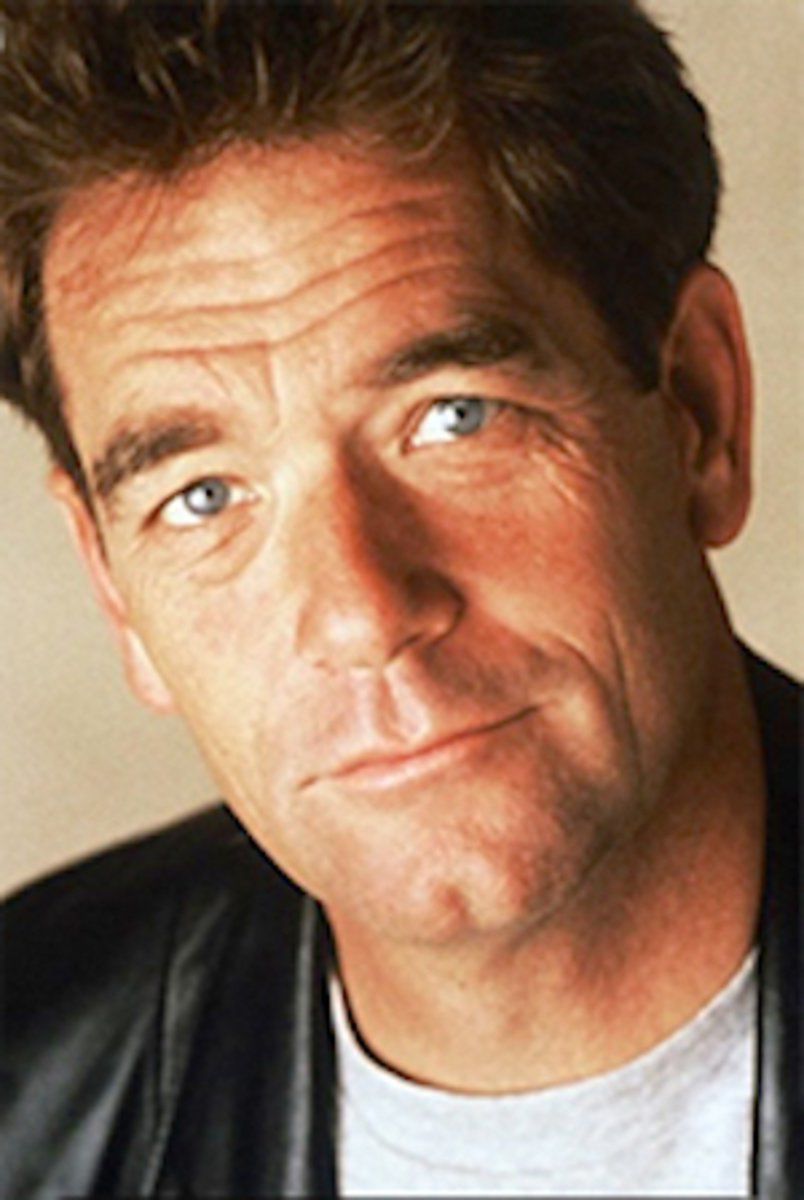 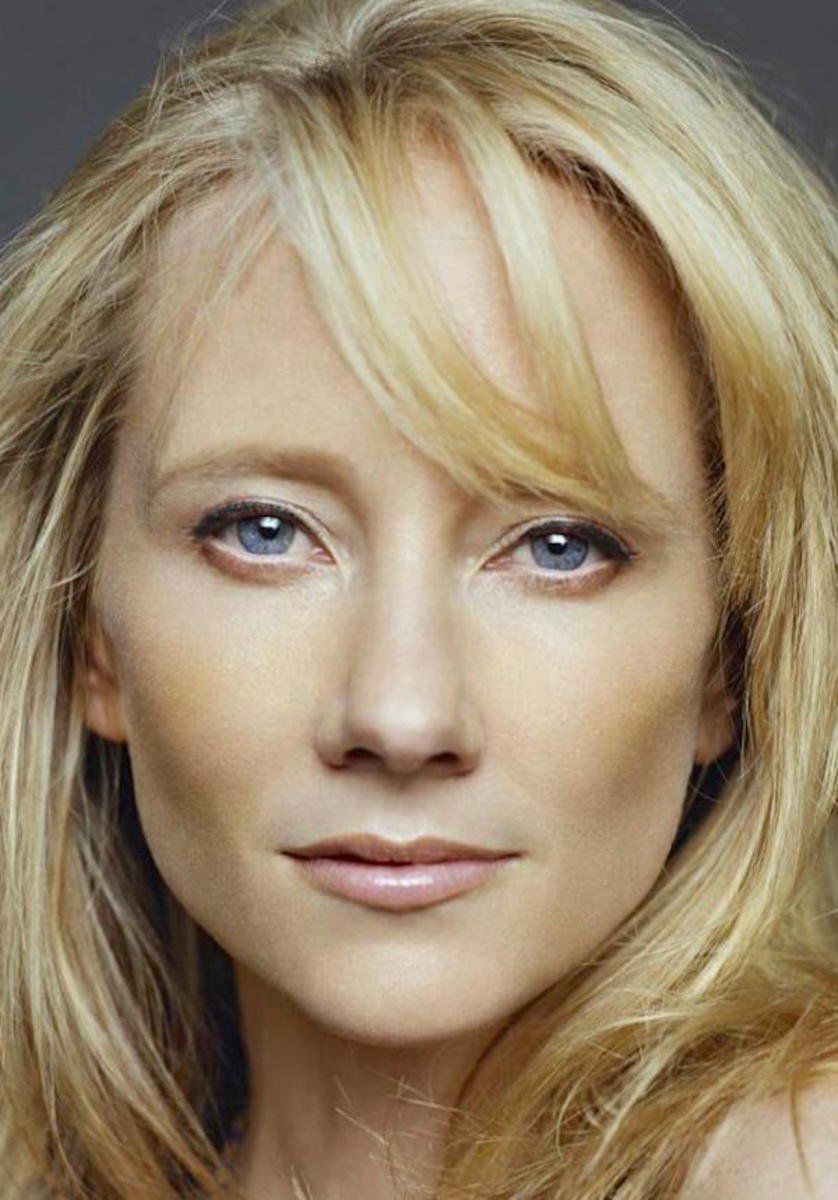 The scenery and Cherokee culture of Tahlequah and the county will be captured next week as filming for the movie “Wildfire” is set to begin.

“We intend to start filming next week,” said Eric Parkinson, director, in an email to the Daily Press. “At present, we're set for Monday. However, we are juggling some actor flights and schedules, so there is a prospect that filming won't start until Tuesday. Starting next week is very important due to some scenes that take place at the Cherokee Holiday powwow, as well as at the Tahlequah rodeo.”

Shepherd, who is a champion barrel rider and active in school drama productions, will play the lead role of Samantha, a girl who moves with her family to Tahlequah after the death of her father. She works through her grief with the assistance of the cast of characters and a friendship developed with a wild horse.

Those helping the character Samantha will be: a Cherokee elder; a musically inclined pastor, Murphey; a horse ranch manger, Grunberg; a mentor, Heche; and a sage, Lewis. Self will portray the mother, while McNamara will act as a police chief. Pancho, an acclaimed dancing and performing horse, will be the lead horse as guided by trainer Charro Jerry Diaz.

Parkinson developed the story concept and co-wrote the screenplay with Mike Snyder. Cinematography will be handled by Brett Reynolds, an Oklahoma film industry veteran.

Featuring six songs, including three new originals, “Wildfire” is meant to “appeal to music fans, horse-lovers, mainstream audiences and families looking for films with an inspiring and uplifting message.”

Music will be a major focus of the “bonfire scenes,” which will feature the major cast members, as well as extras from the area. As a cowboy musician, Lewis will jam with musicians during this production number set to be filmed along the Illinois River near Sparrowhawk Mountain.

A casting call was put out for those wishing to be film extras, portraying parts such as downtown Tahlequah shoppers, search-and-rescue workers, and bonfire and rodeo attendees. Those interested are asked to email name, contact number, and two photos – one body profile and one headshot – to jan7ok@gmail.com.

Theatrical launch date for “Wildfire” is set for February 2020, and four red carpet events are planned for Tulsa, Oklahoma City, Nashville, and Albuquerque.