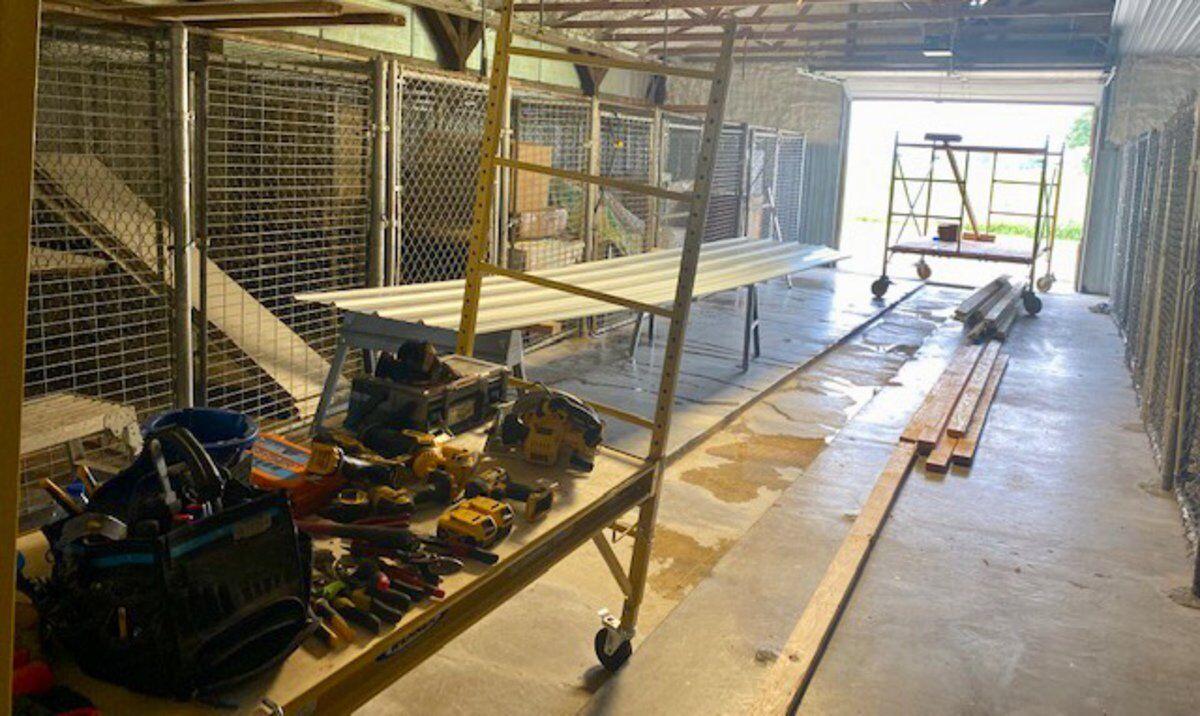 Upgrades to the shelter were much needed for employees and for the animals. 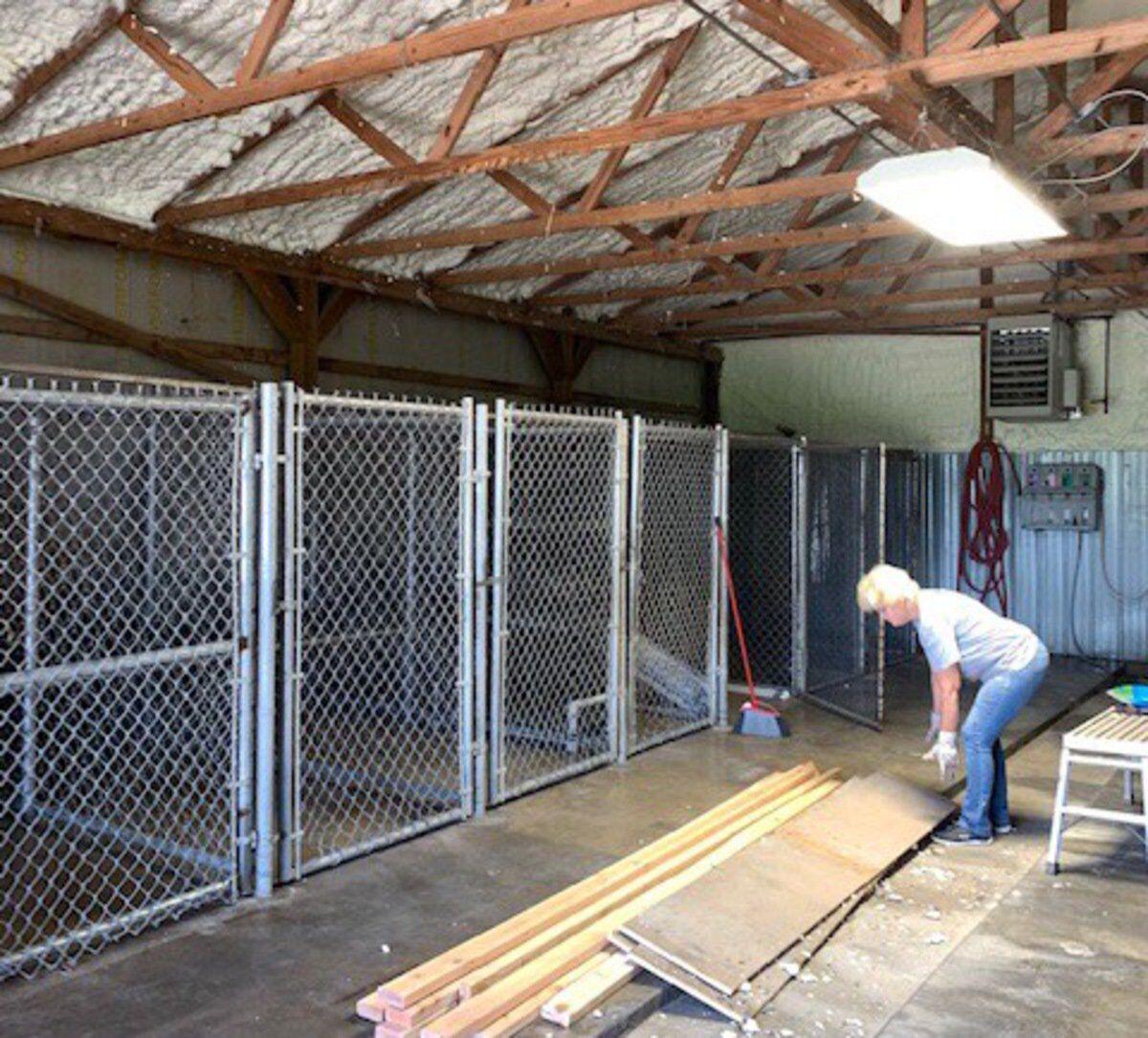 Pam Joslin, of Home Detail Construction, has put in a lot of time making upgrades to the Tahlequah Animal Shelter.

Upgrades to the shelter were much needed for employees and for the animals.

Pam Joslin, of Home Detail Construction, has put in a lot of time making upgrades to the Tahlequah Animal Shelter.

Several upgrades to the Tahlequah Animal Shelter will ensure more comfort for the animals, and efficiency for operations.

Workers with Home Detail Construction have been busy these past few weeks at the shelter. Compliance Coordinator Ray Hammons said the project was budgeted last year and it carried over to this year.

“After this last year when the natural gas prices went through the roof, we came to realize we needed to keep [the shelter] warmer and cooler,” said Hammons.

New foam insulation was sprayed in the ceiling and walls throughout the building.

The kennels themselves are getting upgraded, as the current ones have worn down over the years.

“The metal piping that holds the fence is starting to break, so we’re repairing all of the pins to where they’re stronger and better,” said Hammons.

The tile flooring of the office area in the building has been torn up, and epoxy will be laid down.

“It’ll be a little more easy to keep clean and sanitary, where we can keep out more those diseases that come with pets. We’ll have a better facility to keep those diseases from spreading or hiding in nooks and crannies,” Hammons said.

Hammons said a cattery will be added to the kennels to give a temporary home to felines. A cattery provides a safe, warm, and enclosed environment for cats and allows them to roam outdoors.

“They’ll have cat doors on the inside where they can go in and out, and they can actually go outside and watch the birds and get a little more exercise when they’re there,” he said.

The idea is for the cats to be more comfortable while at the shelter, awaiting adoption or transportation to another state.

“We’re trying to get it to a point to where it’s more of a comfort stay for the animals rather than the ‘jail cell' atmosphere. That makes it a little more appealing because of the program [Animal Control Officer Vicky Green] has been working with, along with her partners,” said Hammons.

The animals in the shelter are either adopted or taken to Chicago, most of the time, as opposed to being euthanized.

“She tries diligently to find them home and get them transported, and that’s really the goal – to keep these animals alive,” Hammons said.

Constructions on the facility has taken weeks to get to this point, and completion of the kennel portion is expected wrap up by July 26, Hammons said.

“That was kind of a trick, because Vicky had to do a lot of legwork to foster some of these animals while construction is going on, since they can’t be there with all of the noise and work. We had to relocate them temporarily, and she’s made contact with Wagoner, Stilwell, and Muskogee in the event we have to get an animal,” he said.

A look inside the kennel portion of the Tahlequah