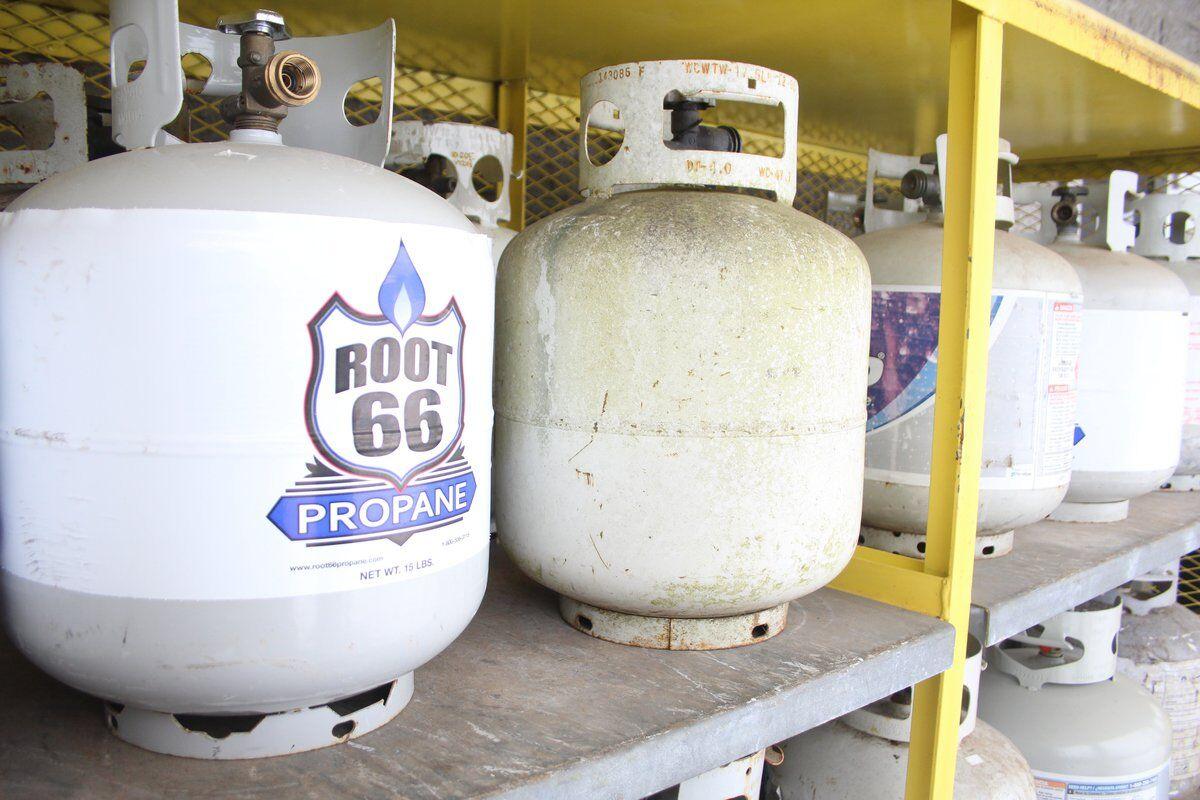 Empty propane tanks sit outside of Atwoods in Tahlequah. 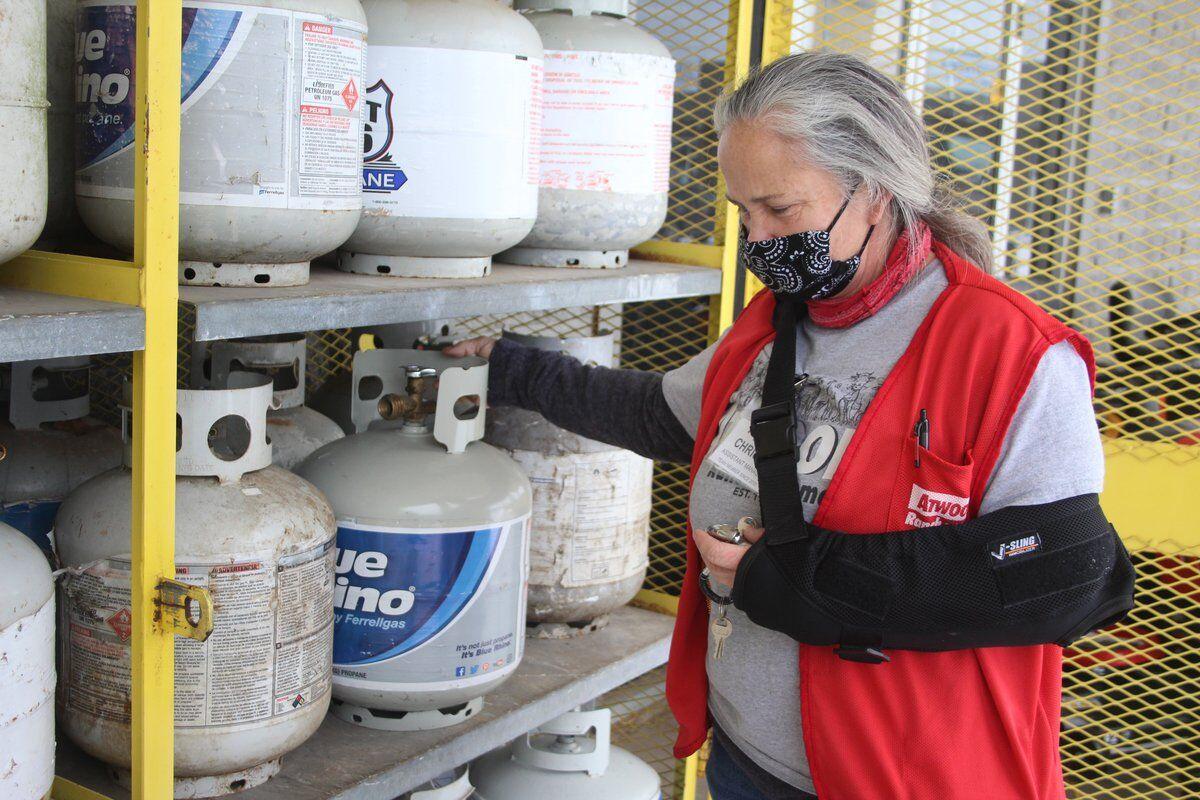 Empty propane tanks sit outside of Atwoods in Tahlequah.

According to Stitt's administration, the executive order was signed to protect Oklahomans' ability to stay warm during an extended period of extremely cold temperatures.

"I will continue to make sure red tape does not keep Oklahomans from the resources they need," Stitt said. "I also want to remind Oklahomans to use caution when using alternate heating sources to avoid the risk of carbon monoxide poisoning or fires."

While some people use natural gas or electricity to heat their homes, others - especially in rural areas - rely on propane as a fuel source to combat the frigid temperatures. The need has left providers scrambling to fill up tanks and make deliveries.

David Steveson, of Steveson's LP Gas Co., said that while the executive order does not affect this business, it allows truck drivers delivering propane to work longer hours. What has been impacting his business is the onslaught of phone calls from customers of other suppliers, or from those who waited until their tanks were empty to get them refilled.

"Road conditions and supply have been very challenged," he said. "Most companies are parking their trucks and not taking care of their customers. I've had over 50 calls from different people, because they're not coming out."

Steveson said his company is labeling anybody with below 20 percent of their propane left as in an emergency situation. He also said it's important for people to not let their tanks get below 30 percent without calling their providers to let them know, as it can put a strain on companies and delivery drivers.

"We have not had to ration [propane] yet, but it's a possibility," said Steveson.

According to MFA Oil, the company has drivers and plant managers working around the clock, with many deliveries being made over the weekend. It's also put spare trucks on the road to help address the demand.

"Many of our offices are currently dealing with rolling power blackouts and icy roads," MFA Oil said on its website. "But we remain committed to getting as much propane delivered to as many people as we can. We're working to get to you as soon as possible. Thank you for the patience and understanding."

With ice and snow covering the roads, it's not just commuters having a hard time getting around. According to MCP Propane, which services all or part of nine counties in Northeast Oklahoma, the company was not able to physically get to a few calls due to road conditions.

"We are mostly caught up, but the phones are still ringing," a representative said Monday. "When we get caught up with our current customers, we can start taking on new."

Atwoods Assistant Manager Christa Pritchett said Tuesday the store has been seeing dozens of people coming in looking for propane, but its stock ran out even before the storm hit Tahlequah. One can was discovered that potentially had propane left in it. Atwoods doesn't know when the next shipment of propane will come in.