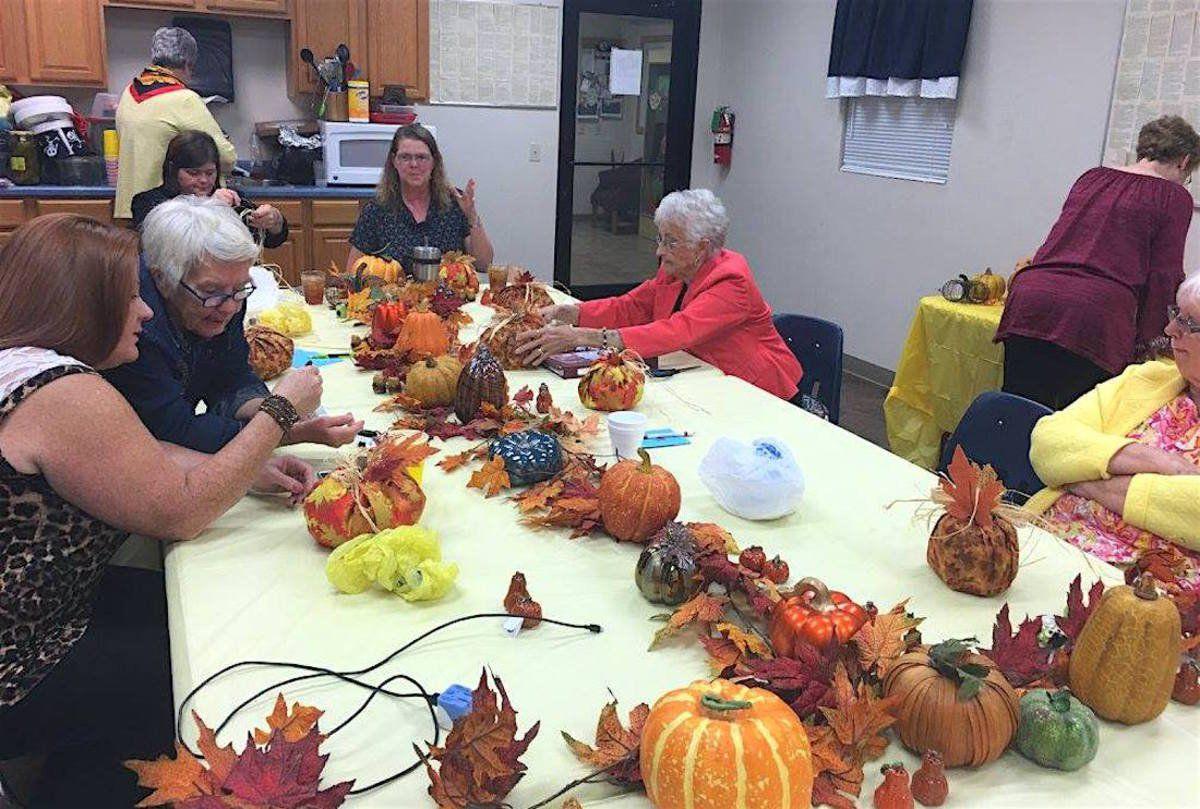 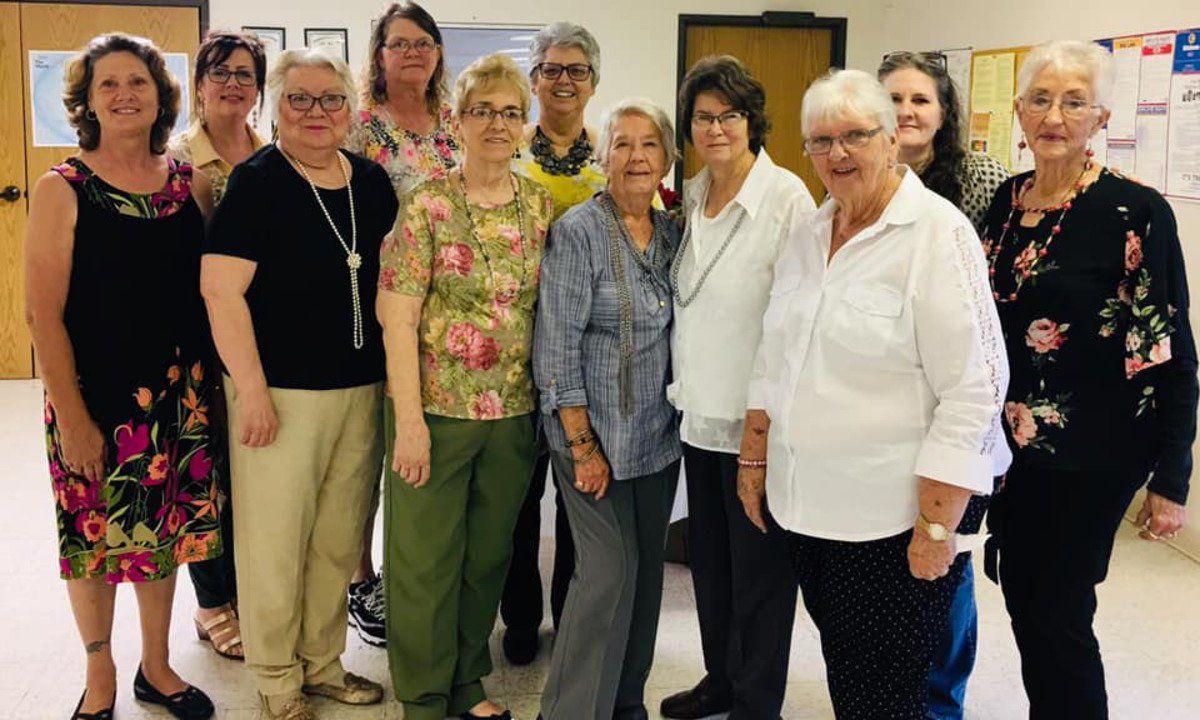 HULBERT - The Hulbert Arts and Crafts Club has been bringing community members together since 1937.

"There was an arts and crafts movement sweeping the country, and these types of clubs were being organized everywhere," said Davis. "A lot of great things happened in 1937: J.R.R. Tolkien's Fantasy Novel 'The Hobbit,' Disney's 'Snow White,' SPAM canned meat, and the opening of the new Golden Gate Bridge. Who knew 83 years later, all those things would still be around, including the Hulbert Arts and Crafts Club."

Long-time member Blaise Glory said her mother was in the club, and she remembers when meetings were at her family's house. Glory's mom was president in 1958, according to records.

"Current member and Mayor of Hulbert Shirley Teague has been a member for many years. Her first reign of presidency was in 1981," said Davis.

Mamie Hall joined the Hulbert Arts and Crafts Club in 1986.

"Sometimes we do crafts or have book reviews. It's whatever the hostess wants to do," said Hall.

She hosts some meetings at her house, while most meetings are in the Hulbert Community Library on the third Tuesday of each month. The club is not currently meeting due to the COVID-19 pandemic.

After club business is conducted at the beginning of the meeting, the hostess will serve refreshments and present a program, which is usually a craft, according to Davis.

"It's been said that back in the day, the host would have the meeting in her home, serving the refreshments on her best China, and the guests came dressed in their Sunday best," said Davis. "Things have changed a bit, and now most meetings are held in a community meeting place, and casual attire and paper plates are acceptable. Decorations are still a must and make for a festive mood."

Glory said the club offers opportunities for a different type of conversation.

"We talk about issues important to women, not as a program, but just to talk. That's kind of rare. There's usually children or men around," she said.

In the past, the club has participated in many community activities.

"They have had a student scholarship, helped the Hulbert Community Public Library, held spring fashion shows, and always had a parade float," said Davis. "The most relevant long-term project sponsored by the club is the Senior Class Tea for the graduating class of Hulbert High. This is held annually during the seniors' graduating week in May."

Members can invite friends to be guests at meetings.

"Once they have attended the club, the guest can be nominated to become a member, and then current members vote by secret ballot," said Davis.

"These current members hope to honor the founding charter members, by continuing with the clubs purpose and upholding the club creed," said Davis.