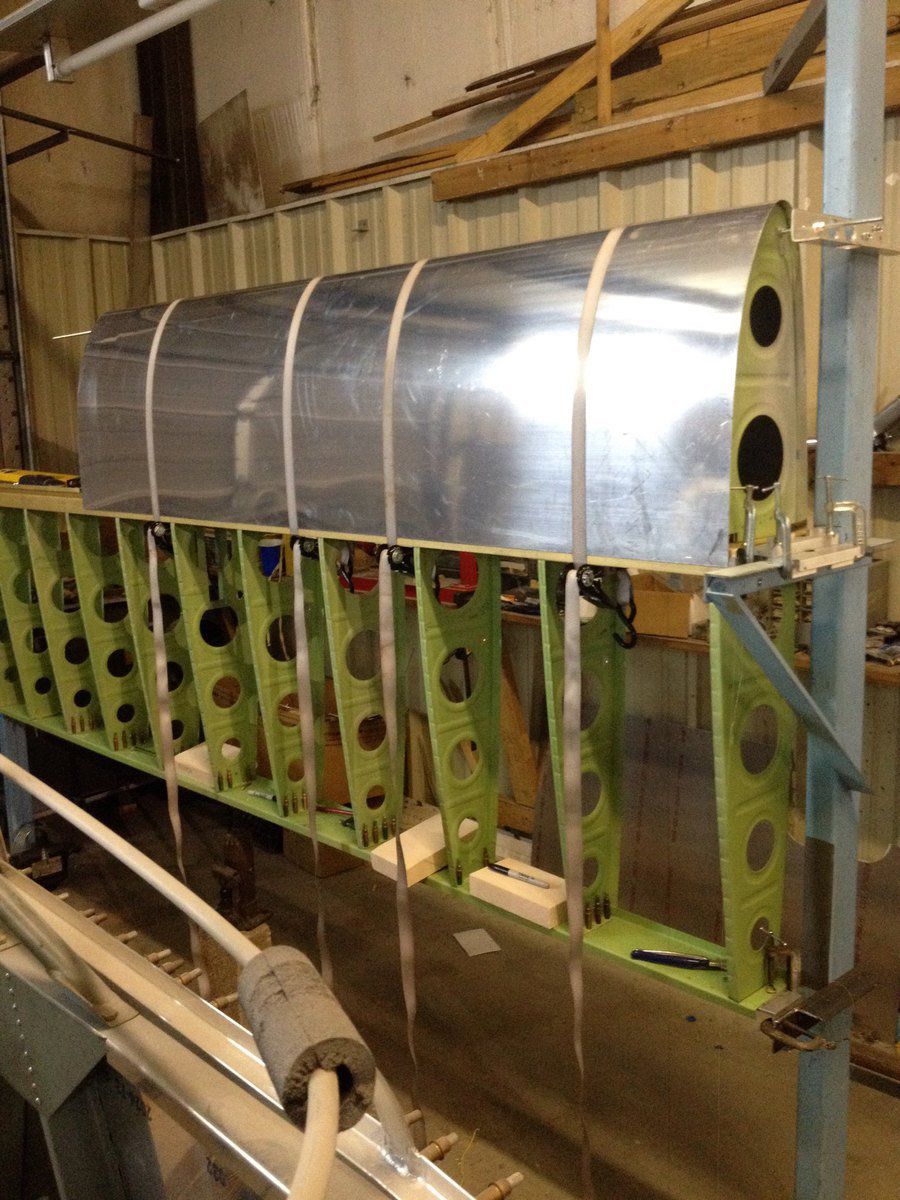 The wings of Mike Brown's airplane under construction in July of 2012. 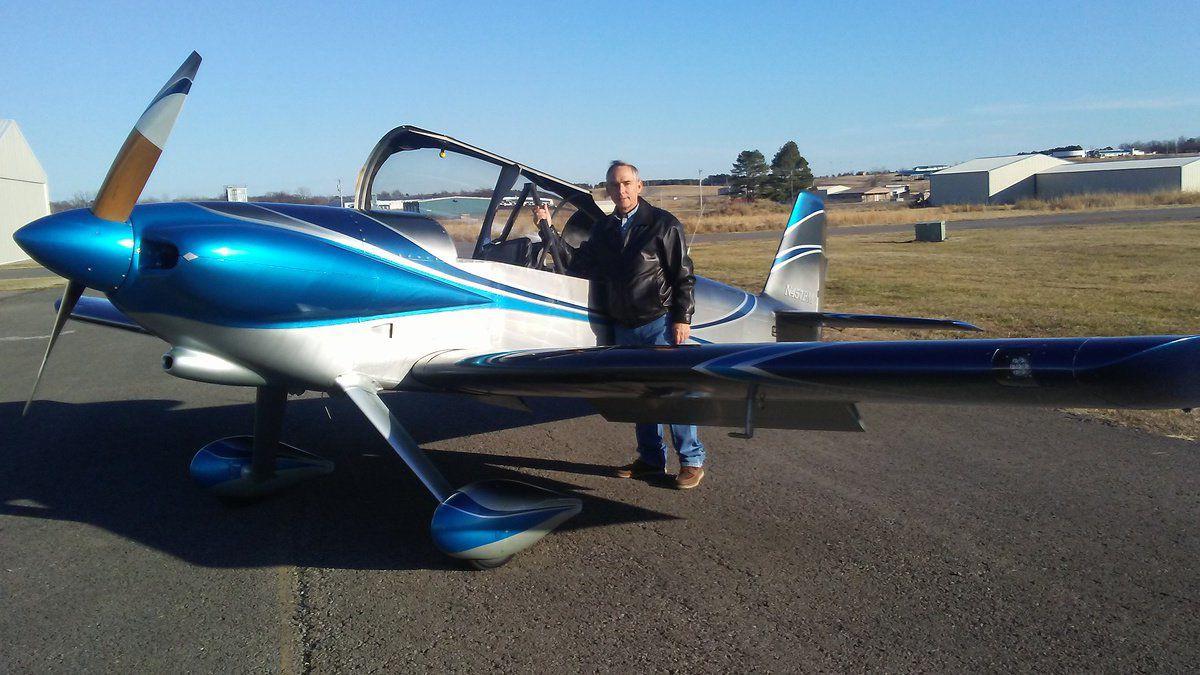 Cherokee County Commissioner Mike Brown stands next to his RV4 airplane, and credits the community for helping him complete it.

The wings of Mike Brown's airplane under construction in July of 2012.

Cherokee County Commissioner Mike Brown stands next to his RV4 airplane, and credits the community for helping him complete it.

County Commissioner and former State Representative Mike Brown has a variety of skills and talents, such as crafting and playing fiddles. Now, building an airplane can be added to that list.

While he did cut and form metal, restore an engine, sew the seats, and attach all the parts and pieces to his RV4 aircraft, he's quick to acknowledge that he successfully accomplished his goal with the help of friends.

"There is a community of builders here in the area that have also built aircrafts. Each of them are craftsmen in their own right," Brown said.

Some of the folks are retired commercial pilots, engineers, machinists, and electronic wizards.

"Before passing with cancer, Ken Cook mentored me with my build. His willingness to invest his time, resources and knowledge to a newbie was priceless," said Brown.

Brown started flying in 1994, with a kit that came in a wooden crate and a huge book of plans. Unlike some kits, his included metal that was not prepunched. Working weekends and sometimes evenings between family events, the project seemed to him like it might take forever.

"Just putting in an hour or so every few days, it took me about eight years, off and on, to finish mine," he said.

Staying the course was a challenge, he said.

"After three or four years, you wonder if there is light at the end of the tunnel," Brown said. "That's when other builders came in and spurred me along."

Dennis Stephen just finished his fourth build, according to Brown. He's built a RV4 like Brown's, a RV7A, Carbon Cub, and has just finished a RV7 taildragger.

"He's also helped a great deal with my avionics," he said.

Cook helped buck rivets on the wings, and his grandsons were small enough at the time to crawl into the tail section and buck rivets. Dennis Stephen helped wire the avionics.

Craig Wedstead helped form some of the metal around the canopy. And Rich Vichich helped on the engine start up.

"Dutch Wilhelm was always a phone call away and always had the official answer as to what was technically required," said Brown. "Cherokee County has a great aviation community that are always ready to help each other."

Brown says he's not really not a mechanic, "so I had to find a decent engine and when it comes time for an overhaul I'll have to have someone else do that."

"I do periodic and annual inspections. Maintenance is a necessity for safety with aircraft," he said.

Cost was what motivated Brown to build from kits. Four kits, an avionics and an engine were bought over the eight years. After the first kit, he found the other three from people who had started and realized they weren't going to complete the project.

"I never thought I'd be able to afford to buy a plane. Building a little at a time with a lot of sweat equity allowed me to finally own one," he said.

The engine was the biggest cost, "a new engine is upward $25 to $39 grand depending on the horsepower."

"Buying a finished RV is like a box of chocolates, it depends on who the maker was and the quality level," he said.

While he finished building and had the aircraft certified in May of 2018, Brown couldn't decide on a paint scheme till June of 2019. After considering pages of schemes of color combinations, silver and blue were applied to the aircraft.

After the airworthy inspection, it also took 40 hours of, "fly off."

"You have to stay within a designated area around an airport to basically fly all the testing phases of the plane. This includes the engine, prop and airframe," he said. "After that, without any major changes, you enter into phase two, which is normal FAA flight rules."

"It is the world's largest and busiest airport during the week of the air show. Every type of aircraft or supplier is usually there," he said.

While he missed a few during the build, grand kids' ball games are a priority for the Browns. So would he do it again?

"It's a huge commitment. I'd like to fly a while and think on it."

And he added, "there are going to be a few new flight instructors coming to the area to those who may be interested in general aviation, including aerobatic training."