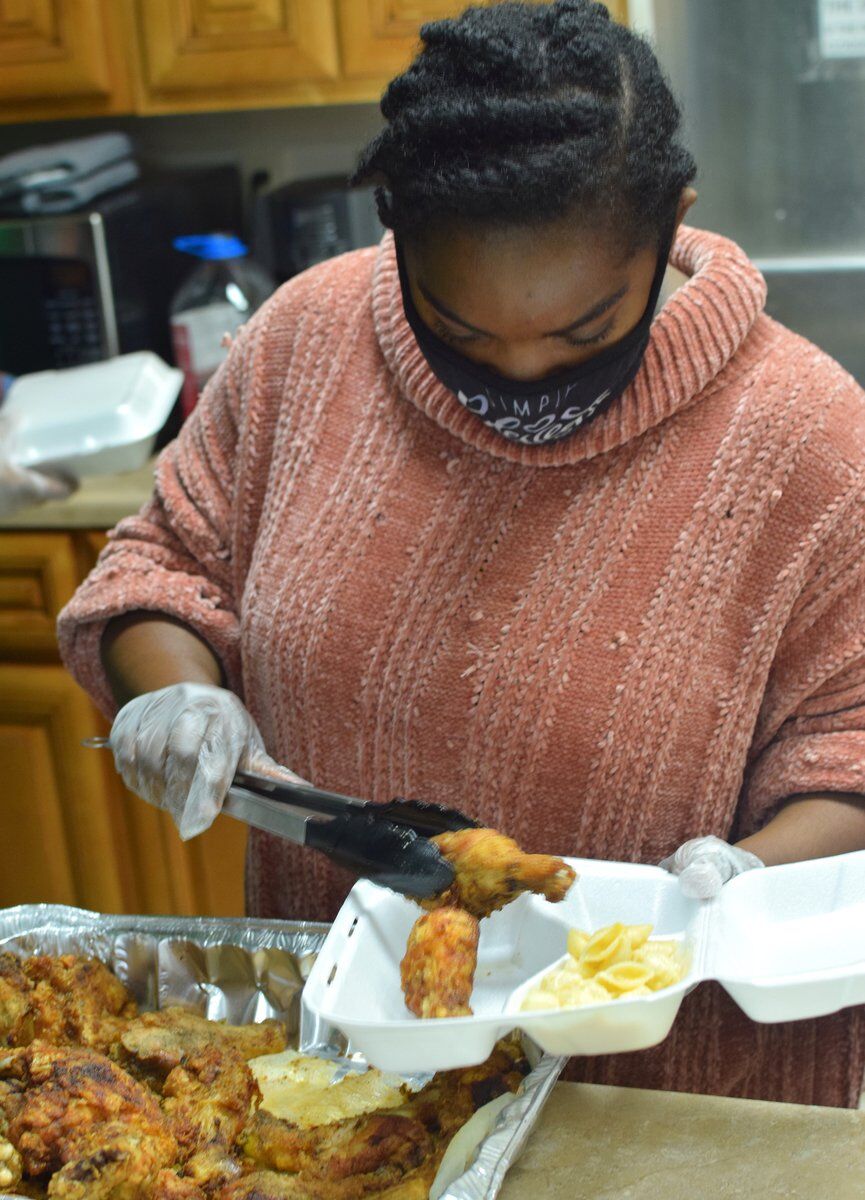 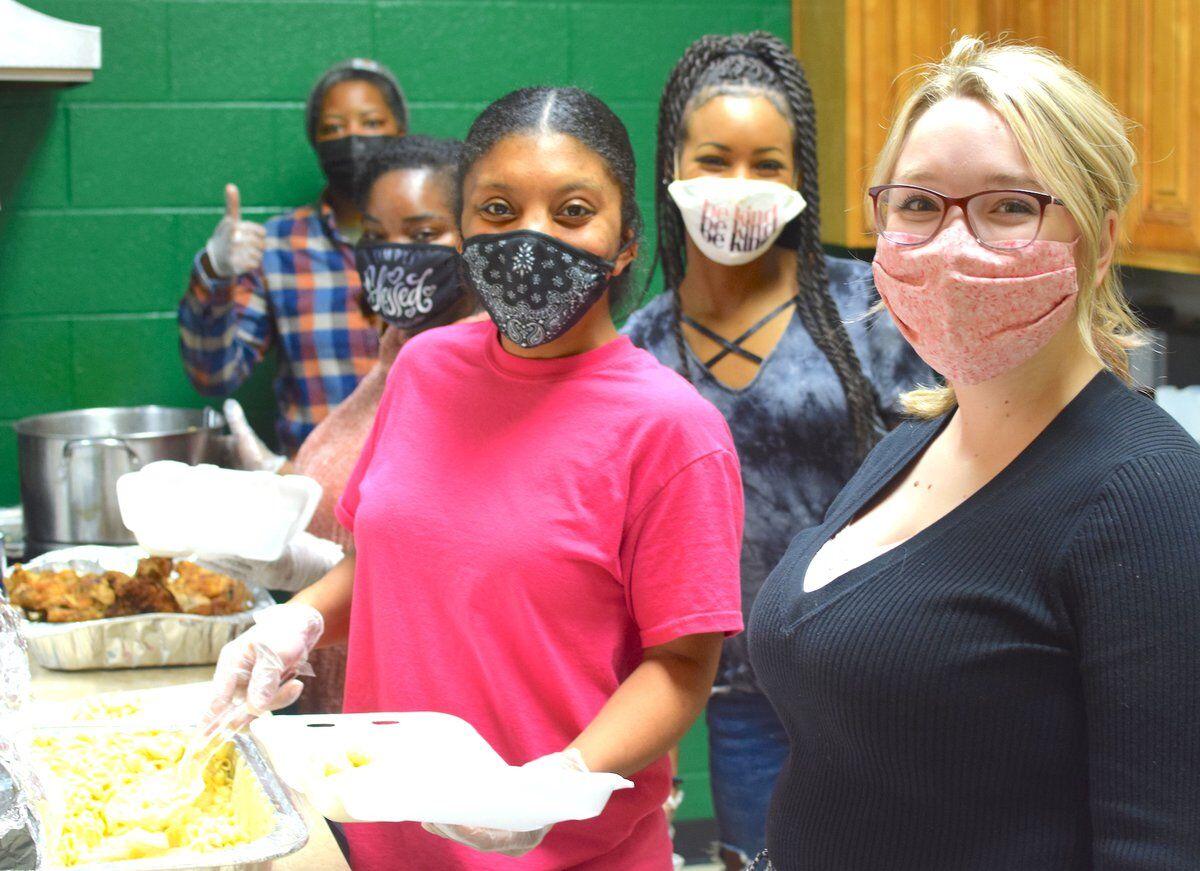 The Soul Food Dinner has taken place every February during Black History Month for the past five years, and it serves as the principal fundraiser for ABC. This year, the event held greater meaning because the group has not been able to hold other fundraisers due to bake sale restrictions on campus. But the event was a huge success, as many people picked up to-go orders.

“It’s our biggest fundraiser,” said ABC President Neriah Wharry. “We are fundraising for future events, or even next semester. We are in the works for what events we can have with COVID. We have big ideas, and we want to have a cookout that is free to the public.”

This is Wharry’s first year as ABC’s president, and she has found the event serves as a fundraiser, but also as a way to bring cultural awareness to NSU and the greater Tahlequah community.

She explained that soul food is interchangeable with Southern food. Traditionally, many in the Black community have enjoyed cobbler, mac and cheese, collard greens, sweet potatoes, cornbread, and fried chicken.

“Soul food takes its origin from Georgia, Mississippi, and Alabama – in a collection of states that is commonly referred to as the Deep South. During the transatlantic slave trade era, enslaved African people were given low-quality, meager food. So, people made the most out of what they were given. Over time, it has evolved into soul food,” Wharry said.

This year marks a change in the operation of the soul food event. In cooperation with the NSU Office of Diversity and Inclusion, the group was able to broadcast the event and create an online preorder form. While some patrons bought food on site, the online system allowed for the organization to know how much food to anticipate.

“This is the first year we’ve done preorder, and we had the exact amount of food, so none was wasted,” said Gail Vaughn, faculty and staff adviser.

The menu for the dinner was fried chicken, mac and cheese, green beans, cornbread, and fruit punch. The chicken was made by the grandmother of one of the students, who volunteered her services, and workers said it came from a family recipe. In a change from previous years, student volunteers delivered plates to anyone on campus.

With some of the proceeds, ABC will pay for its members to attend the annual Big XII Conference on Black Student Government. Last year’s conference was held at the University of Oklahoma, and ABC was able to send a representative. This year, with the event being held virtually, it is possible for everyone to attend.

“We regularly attend the Big XII Conference. That event is held for the Big XII institutions, so we are lucky to be invited,” said Vaughn.

She said that every year, ABC has had to make adjustments, but not as drastically as this year. Despite the obstacles imposed by the pandemic, the student organization’s membership has increased this year.

The purpose of the Association of Black Collegians is to encourage unity within the Black student body, to advocate for the needs of its membership, and to promote racial equality and create social awareness of African American culture.