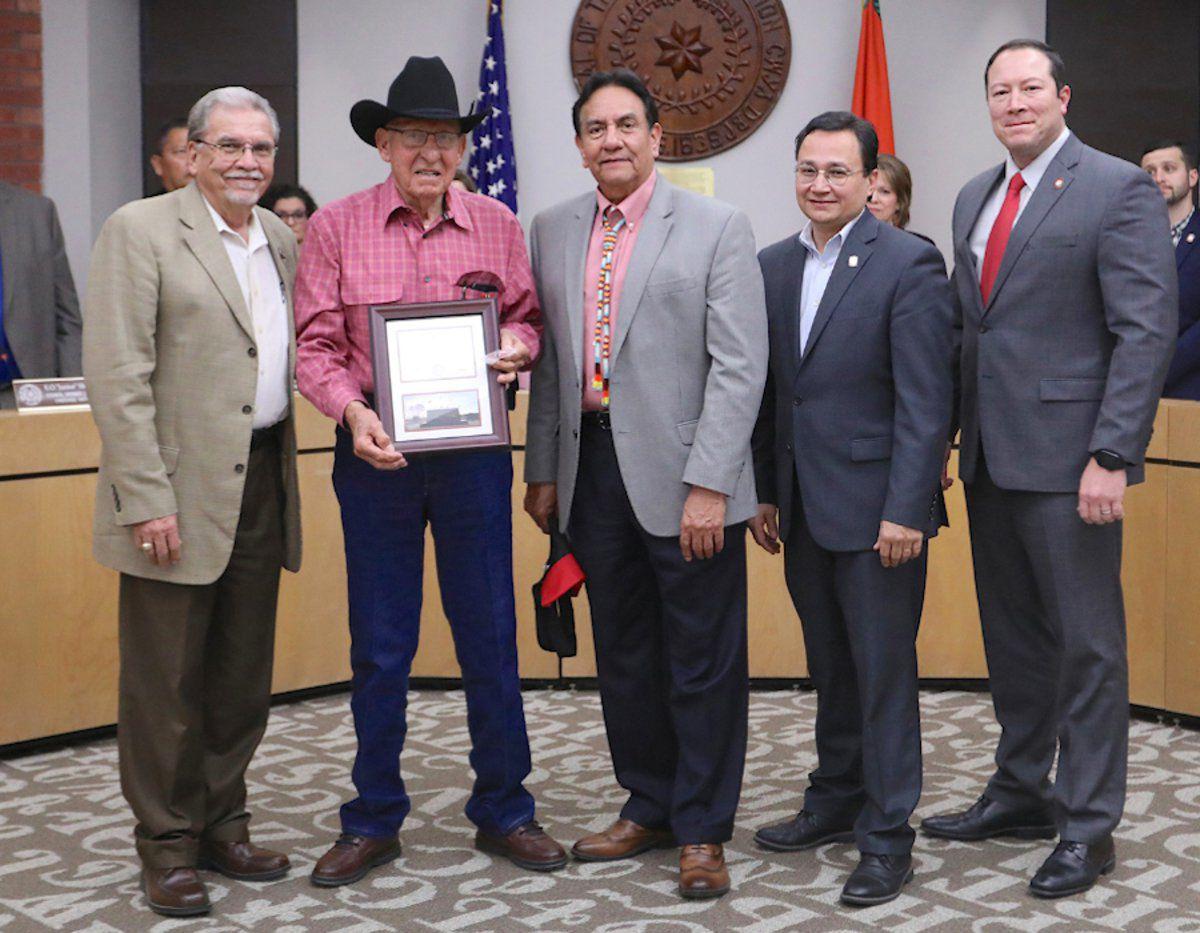 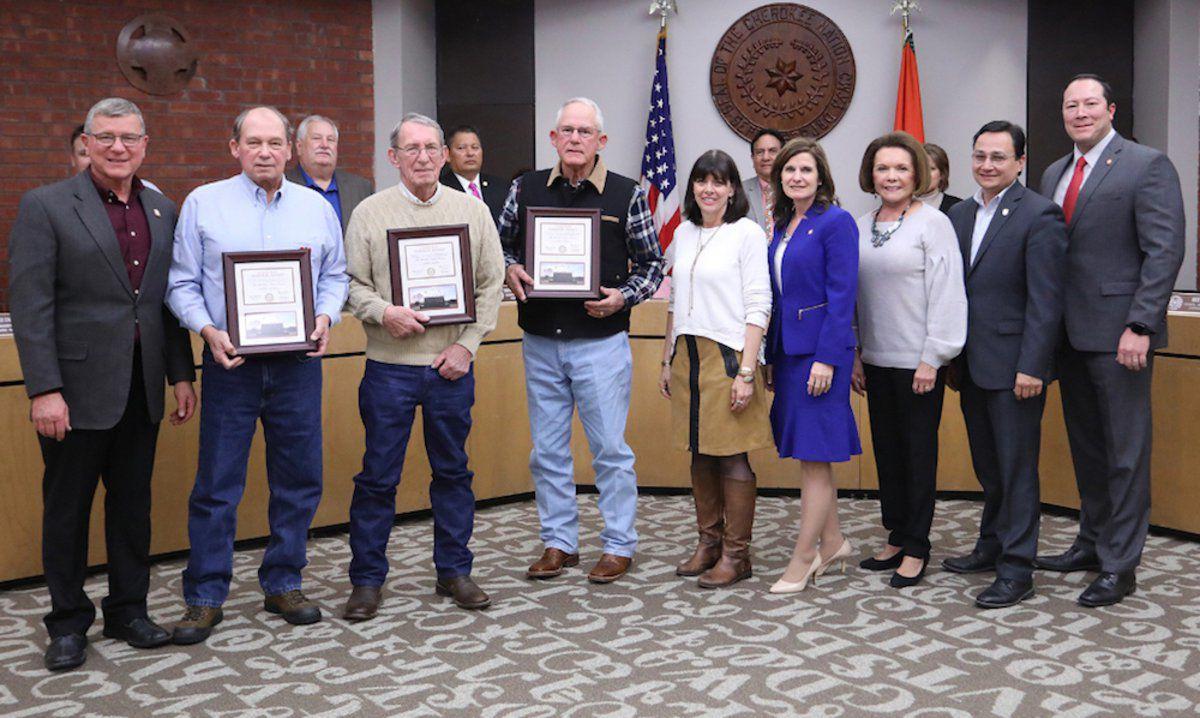 The Cherokee Nation honored four veterans, three of them brothers, with the Medal of Patriotism at the January Tribal Council meeting on Monday.

"I just want to say it was an honor and it was a privilege to serve with and to command what I consider to be America's greatest resource," said Raymond Jennings Jr. "And those are the young men and women who volunteer to serve their country."

Crittenden was born in 1933 in Baron, and entered the military in 1953, and served in an air transport squadron 1953-1955 as an airman. Crittenden was part of the Transport Squadron UR-22 Naval Air Station in Norfolk, Virginia. He finished his reserve time after separation totaling eight years as a Seaman Recruit E 1, when he was honorably discharged in 1955.

Each month, the Cherokee Nation recognizes Cherokee service men and women for their sacrifices and as a way to demonstrate the high regard in which all veterans are held by the tribe. Native Americans, including Cherokees, are thought to have more citizens serving per capita than any other ethnic group according to the U.S. Department of Defense.