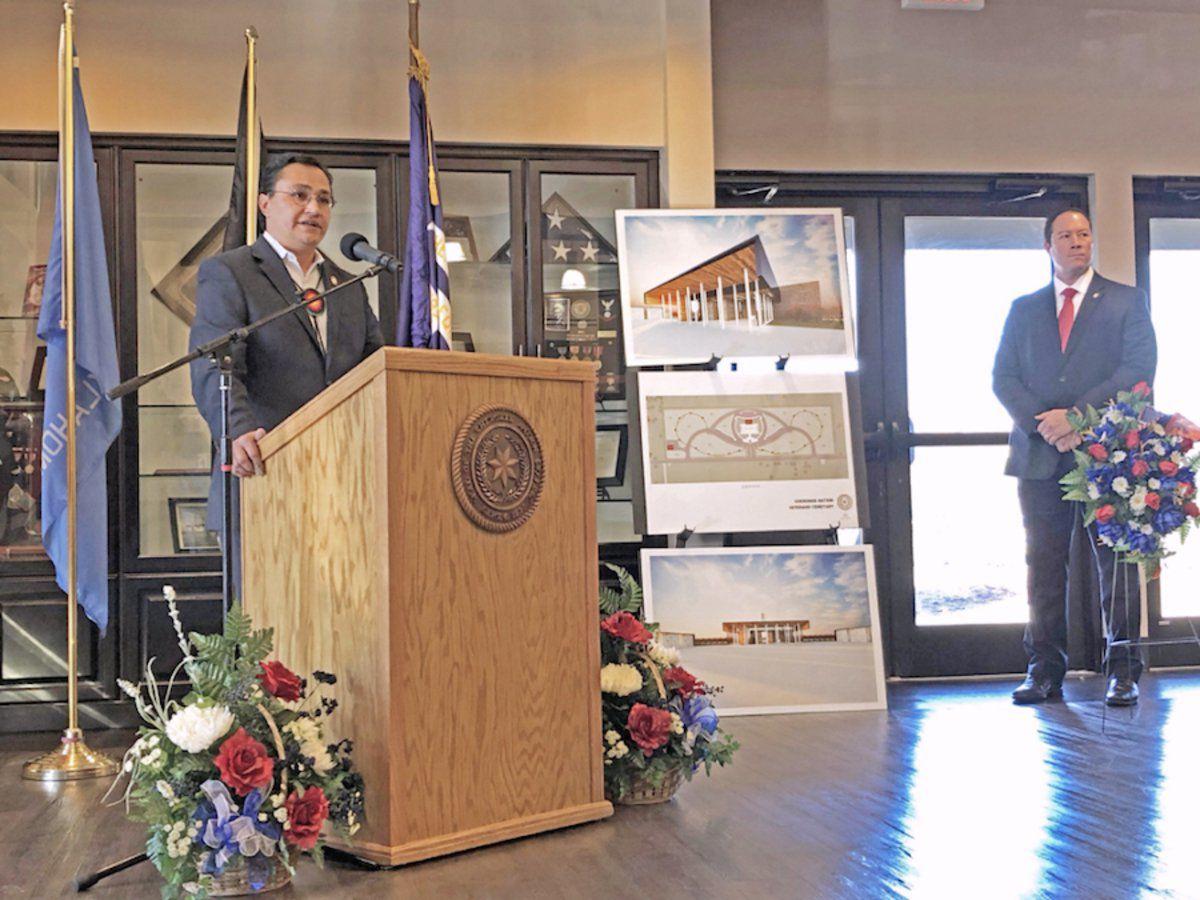 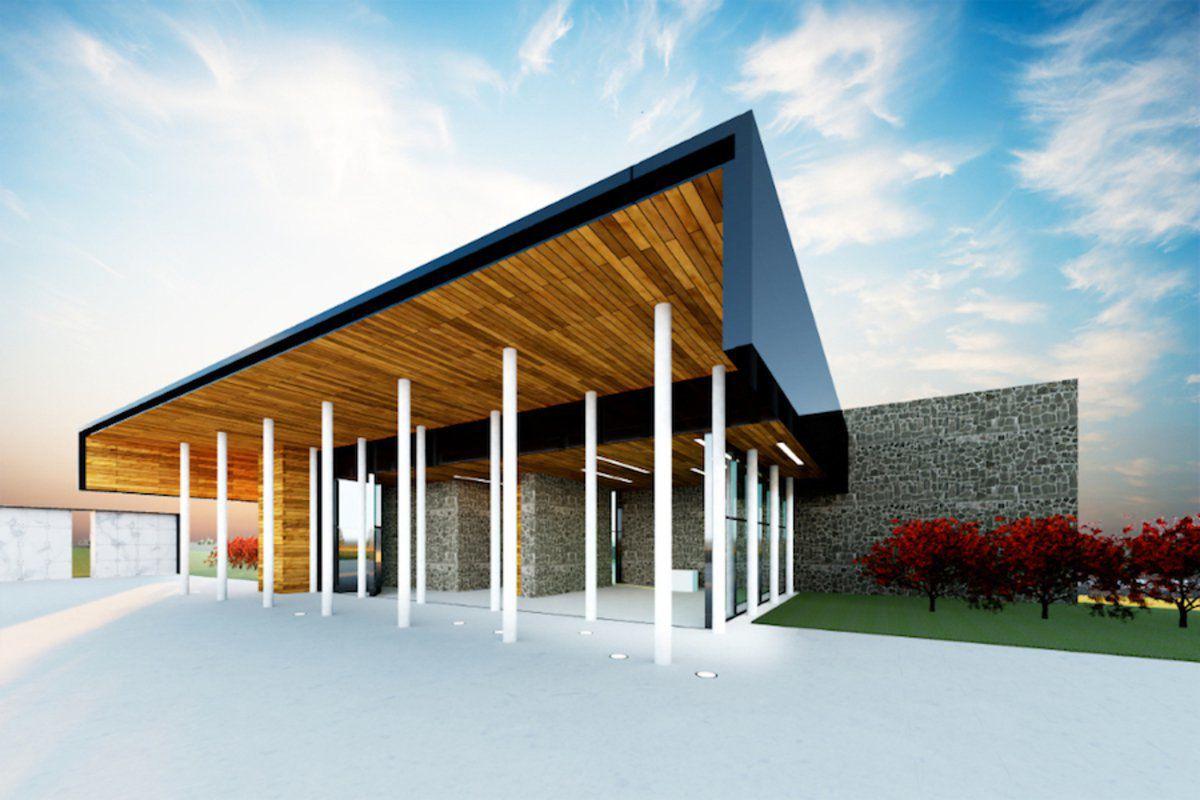 A preliminary rendering of the Cherokee Nation Veterans Cemetery arbor was revealed Friday.

A preliminary rendering of the Cherokee Nation Veterans Cemetery arbor was revealed Friday.

"It is my belief that not only do we need to honor and take care of our veterans while they are living, but we must also commit to caring for them when they are laid to rest. That is why I am honored to announce this new national veterans cemetery, which will be solemn ground where our veterans can be laid to rest," Hoskin said. "Thanks to the support of the Council of the Cherokee Nation and an initiative that began under the leadership of my predecessors, former Principal Chief Bill John Baker and former Deputy Chief S. Joe Crittenden, who is also our new secretary of Veterans Affairs, we are able to take another step in honoring our veterans who have sacrificed so much for their country and the Cherokee Nation."

Under the U.S. Department of Veterans Affairs, there is only one other national cemetery in the state of Oklahoma operated by a tribe.

"While there is still a lot of work the Cherokee Nation Veterans Center must do, including creating a process that will be used to take applications for this new veterans cemetery, it's a blessing to know we have received initial approval from the U.S. Department of Veterans Affairs to move forward," said Crittenden. "The Cherokee Nation has always held our veterans in high regard and I believe this is one more way to honor them."

Work on the cemetery is expected to begin in 2020, after the tribe has chosen a location and conducted an environmental assessment to ensure the site is suited to be used as a national cemetery.

The Cherokee Nation Veterans Cemetery would have the look and feel of other national cemeteries, such as those in Fort Gibson and Arlington.

Chief Hoskin and Deputy Chief Warner unveiled preliminary renderings of the new cemetery during Friday's event. Afterward, the tribe provided a meal for veterans. The ceremony also included a wreath-laying and musical performances.