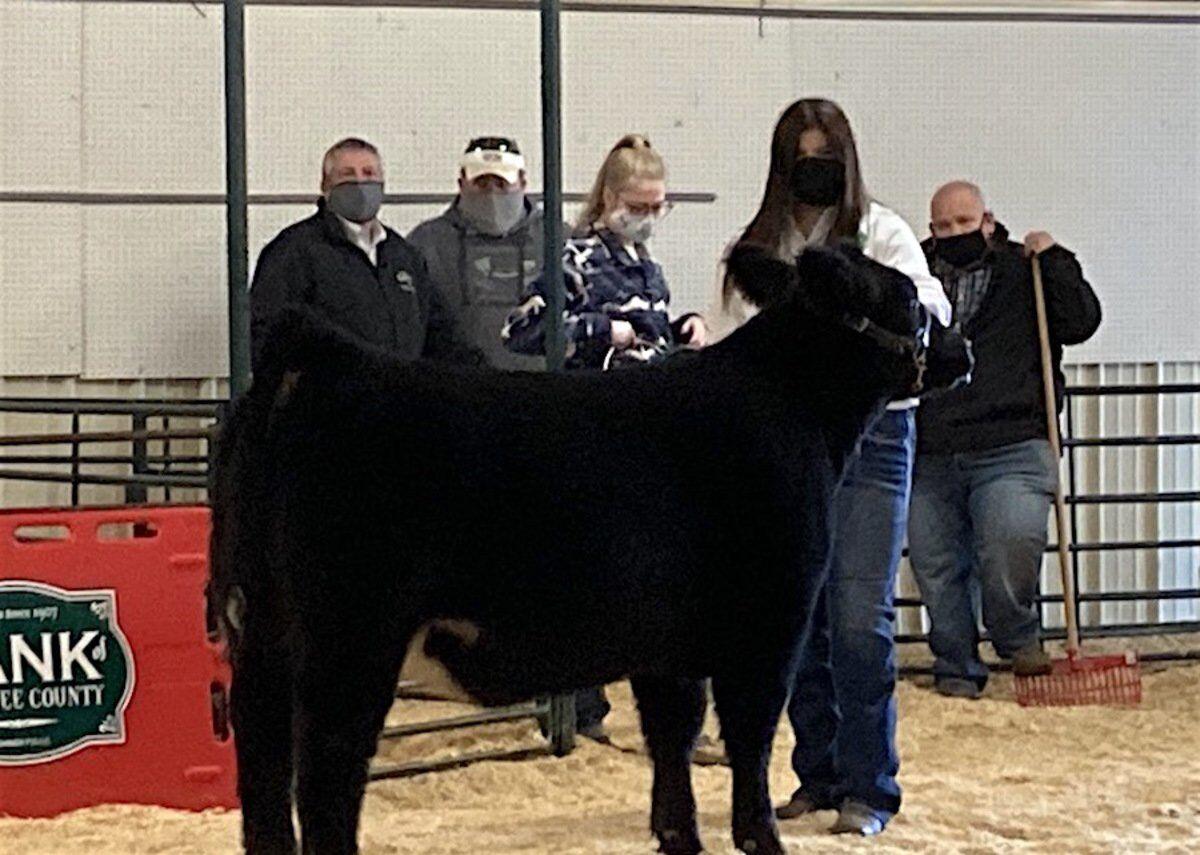 Adriana Marquez shows off her Maine-Anjou during the Cherokee County Junior Livestock Show. 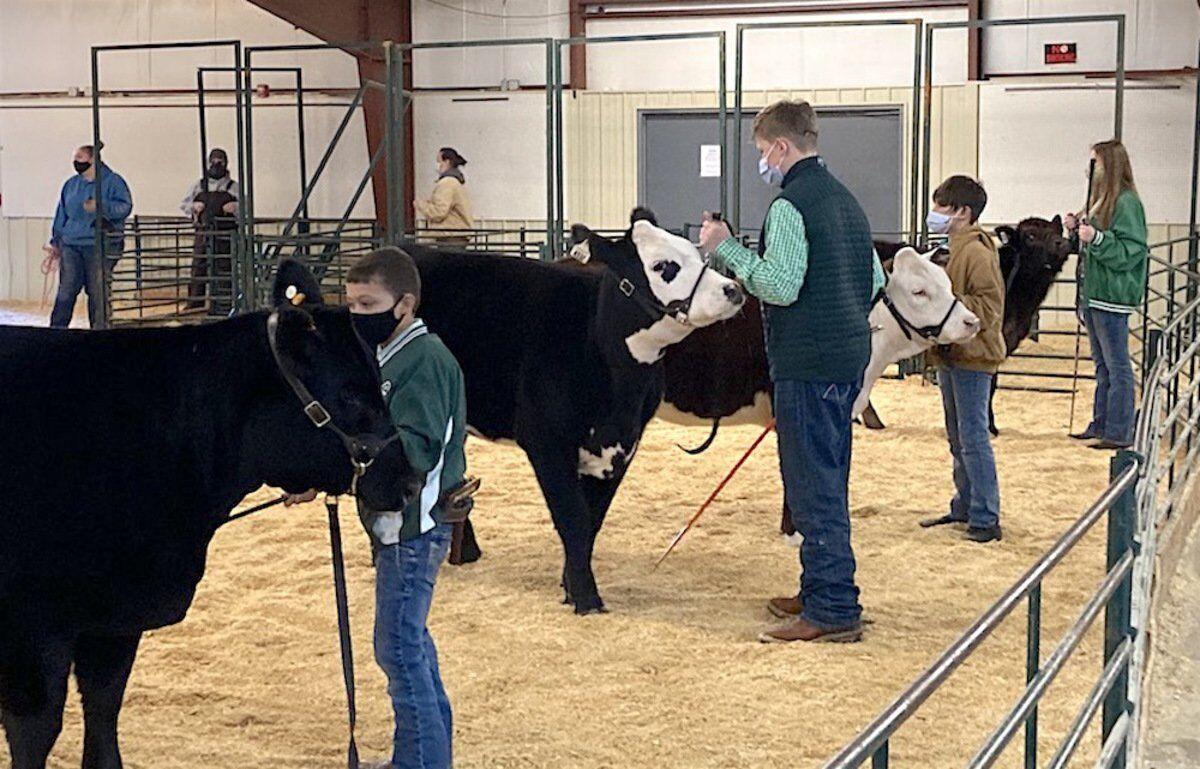 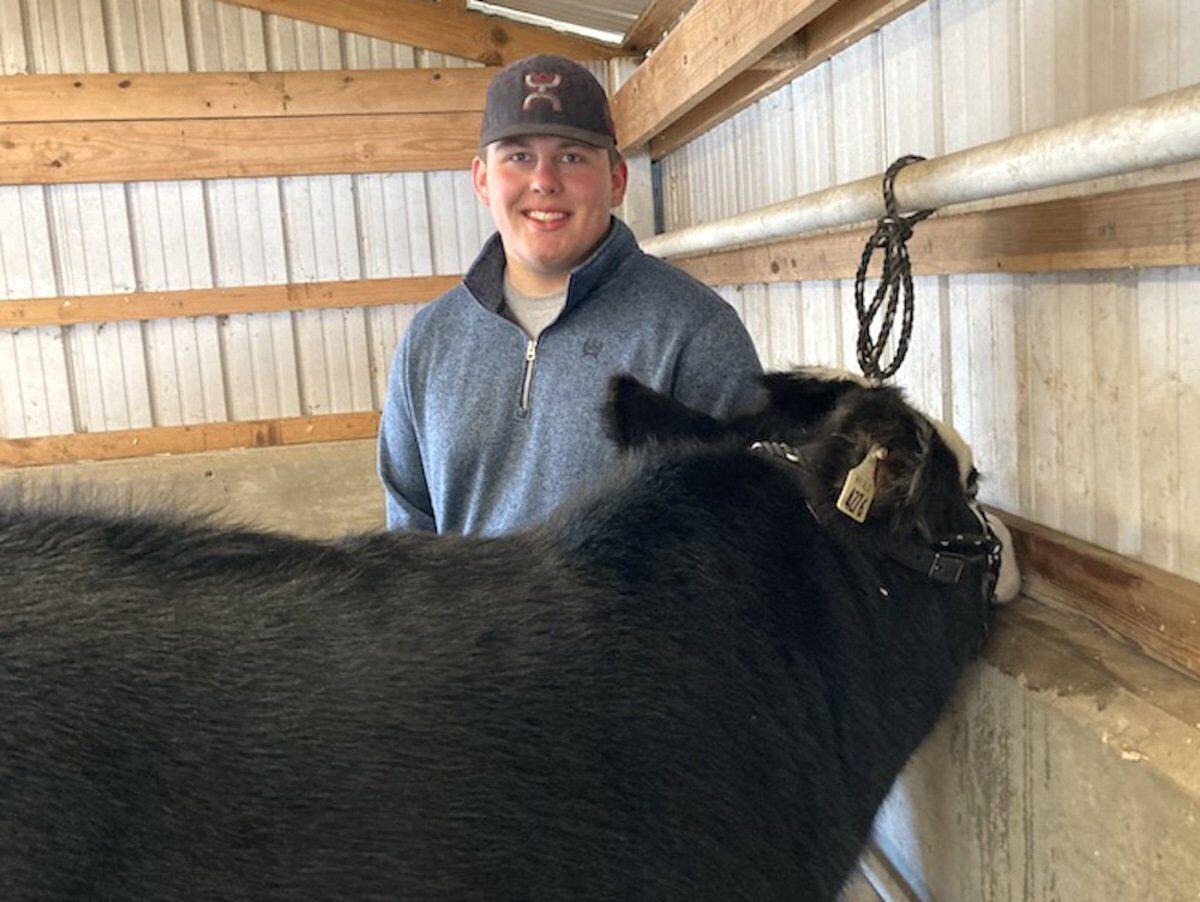 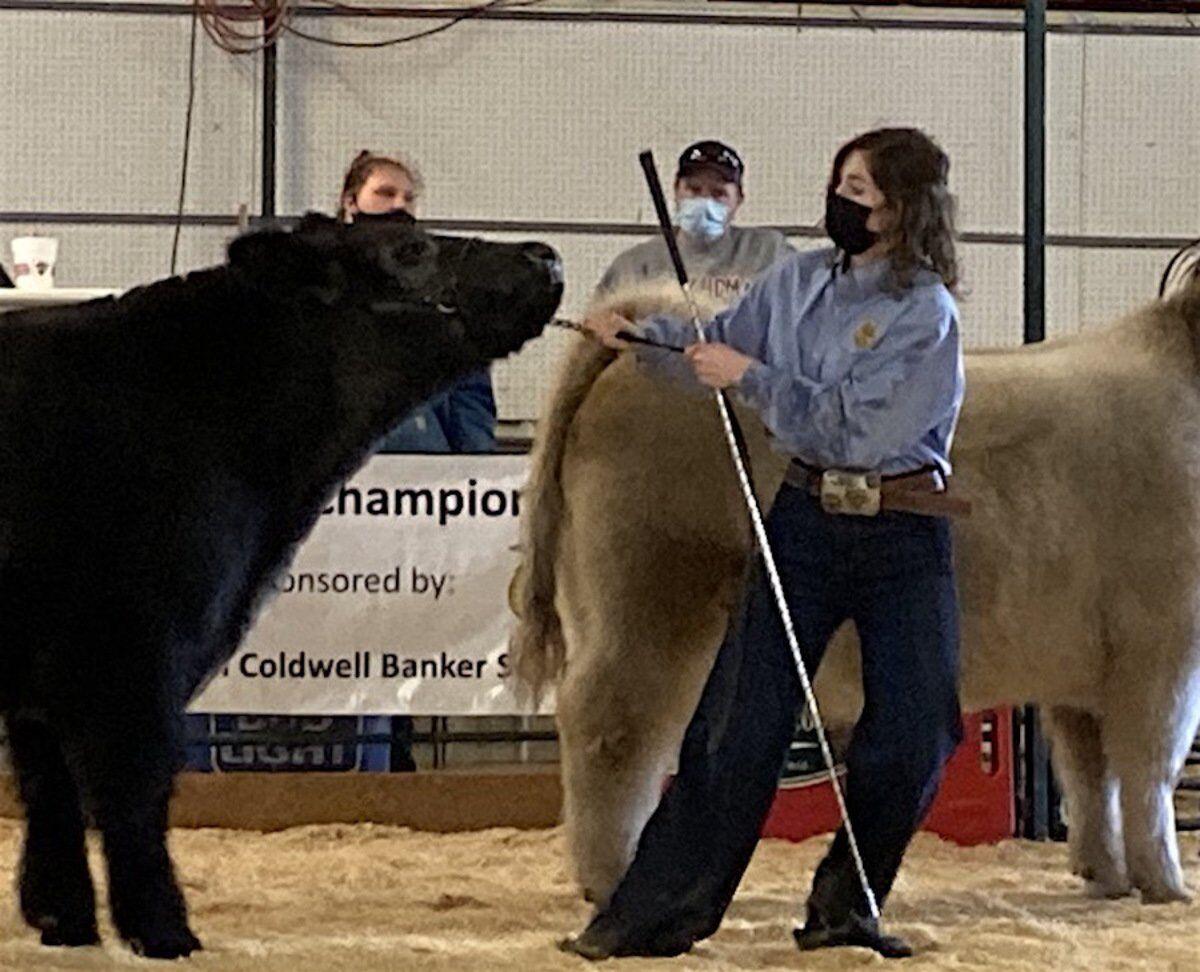 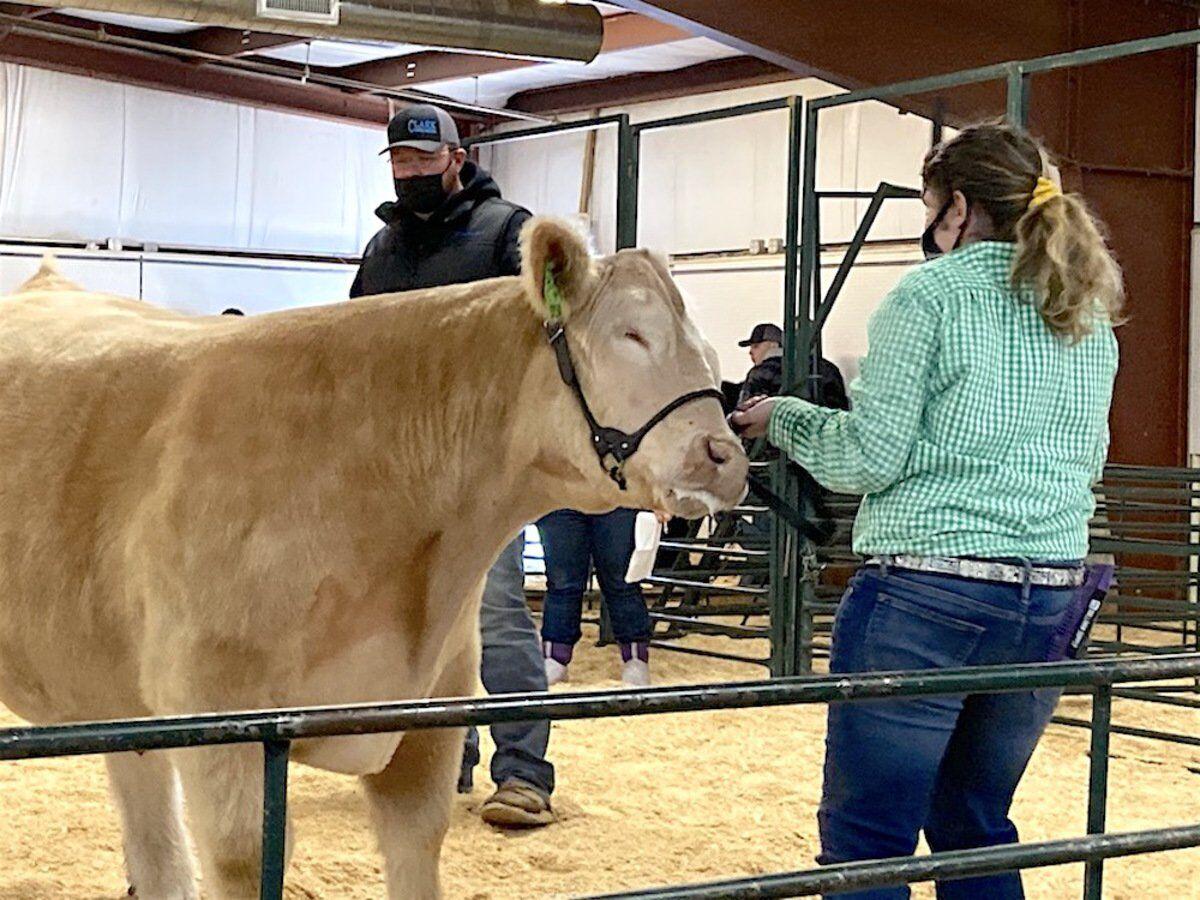 Kassie Kelley struggled little to win big at the 2021 Cherokee County Junior Livestock Show by taking Grand Champion for both heifers and steers.

Adriana Marquez shows off her Maine-Anjou during the Cherokee County Junior Livestock Show.

Kassie Kelley struggled little to win big at the 2021 Cherokee County Junior Livestock Show by taking Grand Champion for both heifers and steers.

The cattle were judged on their muscle, balance, skeletal size, growth, volume, and trimness. In the end, only two prizes were awarded for best overall heifer and best overall steer, and both went home to Kassie Kelley, from Lowrey 4-H, who brought five heads of cattle to the competition.

"For the Shorthorn Class 1, Kassie Kelley brought a nice heifer that is balanced well, with great length, thick legs, and with flex," said judge Joe Devine.

Her steer, Donald, is 15 months old, and she planned to sell him off at the auction on Monday night. Many students receive donations from various community members and companies throughout the county to help them with their expenses, such as purchasing feed. They, in turn, sell their cattle, which helps them to raise money for college or starting their own business after they graduate.

"I want to go to college and study agriculture," said Kassie.

Kyle Welch is a senior at Hulbert and has been showing cattle for nine years. This year he showed off Dolly, who competed in Class 2 of Commercial Heifers.

His cow is still young, so he plans to hold onto her a little longer until she is ready to be sold.

Among other things, he explained that the judges are looking for flank and good bone structure.

Loving family and friends cheered for the many students who worked hard for this competition. Students average two hours of handling their cattle every day after school to prepare for competition. For them, the work is worth it because it is something that they enjoy.

COVID-19 safety procedures were in full force. On a couple of occasions, the emcee stopped the competition to ensure that everyone in the arena was wearing a mask.

The number of entries was lower than in past years, partly because of the pandemic, and also because of the recent snowstorm. However, that did not affect the quality of the competition.

After several rounds, Judge Devine told everyone, "Can I get a round of applause for all these competitors? I had a hard time on this one. . ."