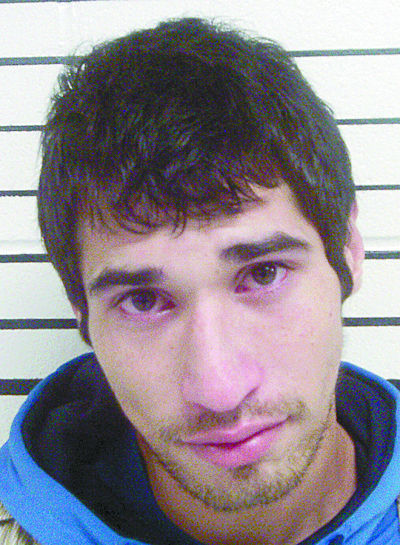 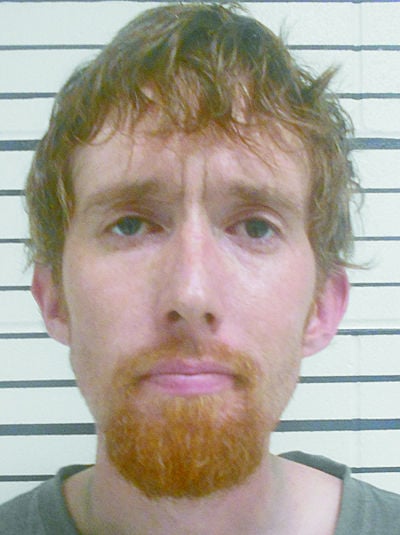 Tahlequah police officers say a wanted man led them on a high-speed chase into the county last week before escaping on foot.

Officer Luke Hixon said he watched as a Chevrolet Impala left a known drug house in Tahlequah last Wednesday morning. Police Sgt. Jason Girdner recognized Samuel Allen Dreadfulwater as the driver of the car, and officers learned Dreadfulwater had a suspended driver’s license and was wanted for a Muskogee County warrant.

Hixon and Girdner followed Dreadfulwater on Allen Road and tried to conduct a traffic stop at U.S. Highway 62. Dreadfulwater allegedly turned onto the highway and sped away, driving at speeds that topped about 110 mph, Hixon reported.

Dreadfulwater swerved in and out of traffic as he traveled into the county and turned onto Oakdale Drive, then onto Cobbs Corner. When the road ended and Dreadfulwater came to a gate, he allegedly jumped from the car and ran away into a wooded area.

Officers were unable to catch Dreadfulwater at that time, but did arrest a passenger in the vehicle, identified as 28-year-old Casey Glynn Dobbs.

Samuel Dreadfulwater has a $20,000 bond, and is also being held for Muskogee County authorities.

Hixon said the car driven by Samuel Dreadfulwater had been rented by Dobbs from Economy Auto Rental. Officers allegedly found Dobbs to be in possession of a “shank” that had been strapped in a sheath around his right ankle, along with a fixed-blade knife that was in a sheath hanging from a chain around Dobbs’ neck and tucked into his clothes.

Dobbs was arrested for allowing an unlicensed driver to operate a vehicle, and two counts of possessing a concealed weapon.