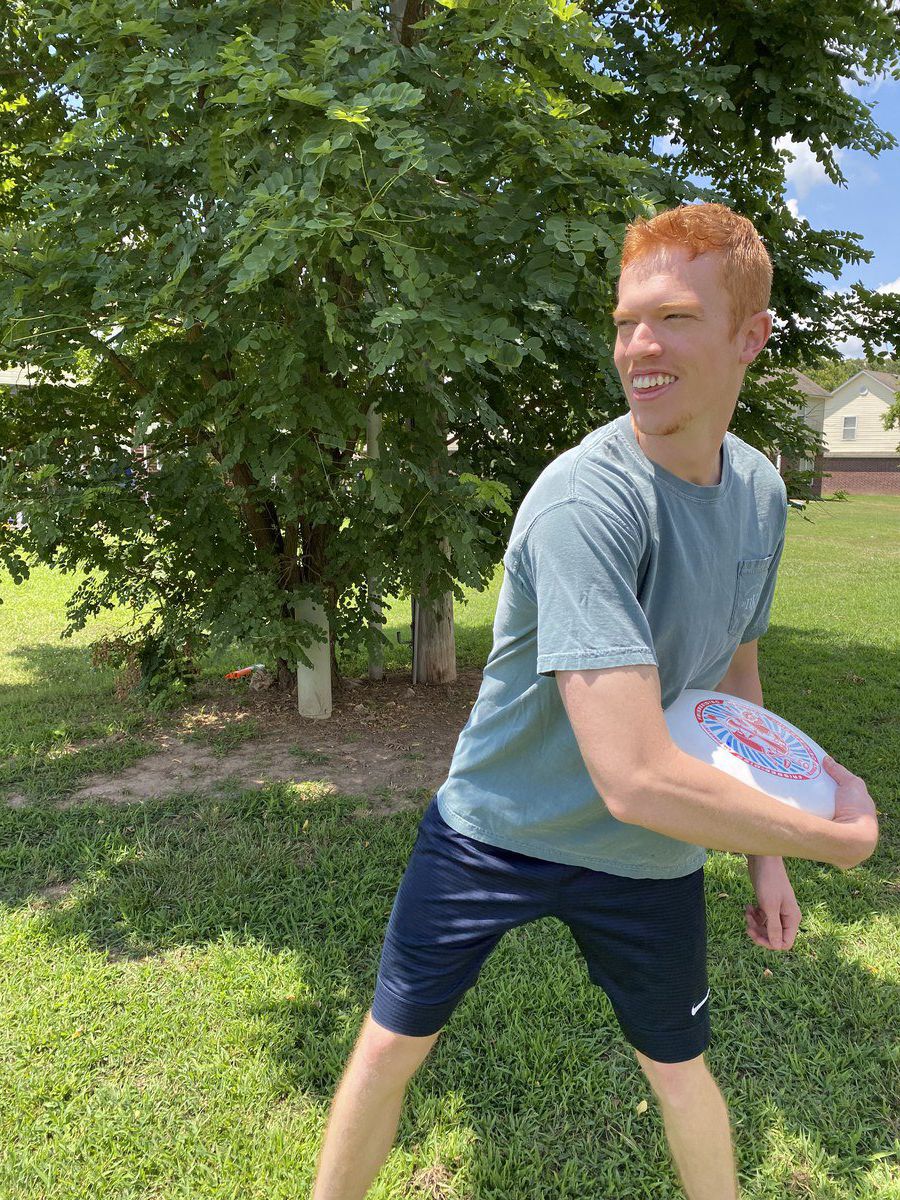 Patrick Gormley practices his toss in his backyard. Gormley enjoys playing disc golf at the high school course with friends. 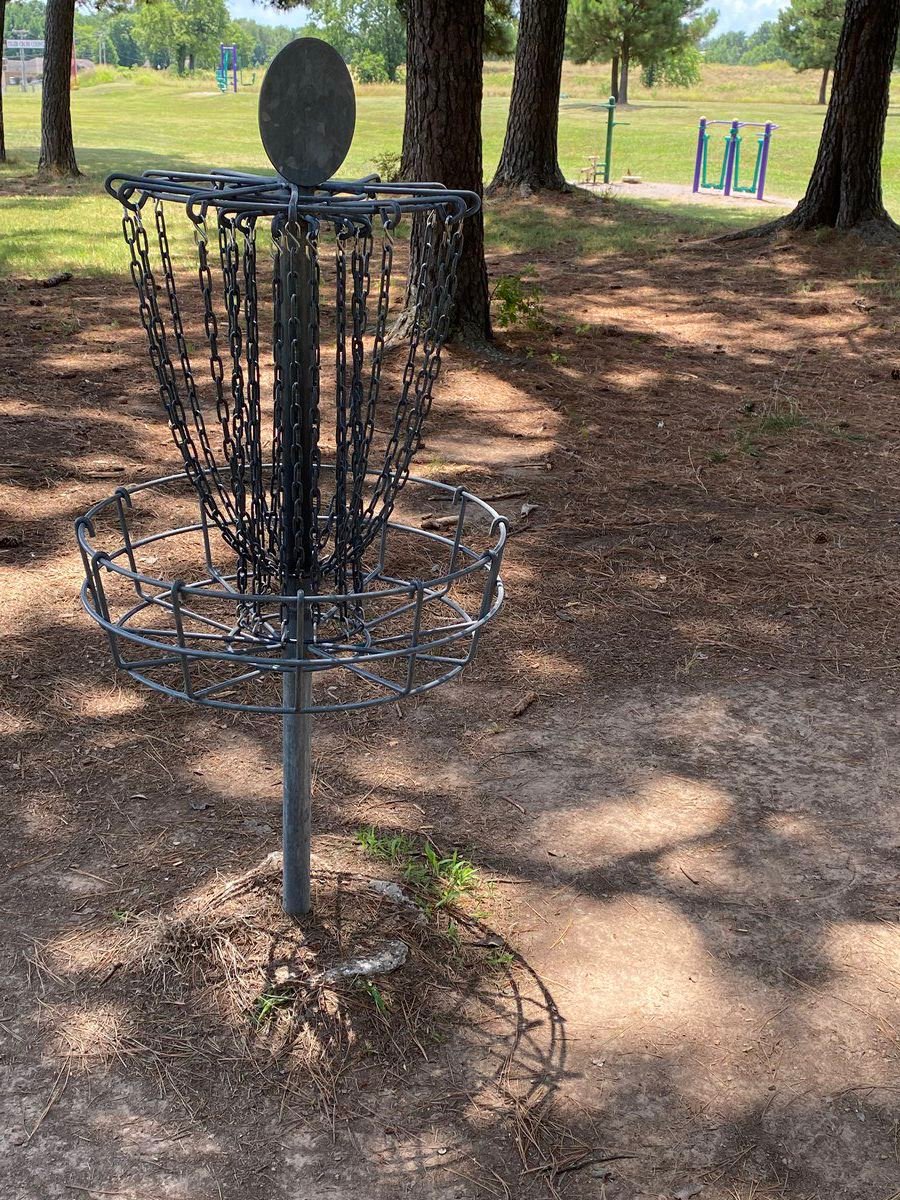 Patrick Gormley practices his toss in his backyard. Gormley enjoys playing disc golf at the high school course with friends.

Of the many outdoor activities people can enjoy this summer, disc golf may be one of the most approachable in terms of affordability and level of entry.

All that's needed are a handful of different discs, and any novice can go out and have a good time.

Disc golf courses are often set up similarly to golf courses, just on a smaller scale. Many are 9- or 18-hole courses. The objective is to get the disc from the starting point into the basket at the end, in as few throws as possible.

Patrick Gormley, a student at Northeastern State University, enjoys the occasional game of disc golf with friends. He said the rules are relatively straightforward, and the goal is obvious.

"Scoring works by throwing the discs into the baskets," said Gormley. "You want to aim for the chains so it will fall in. There are several types of discs: drivers, midrangers and putters. The driver is for long-range throwing, the mid-ranger is for medium-length throws and the putters, which are typically heavier, are for short throws."

Gormley said the game is relatively similar to golf; the only major difference is the tool being used to play. Scoring and course terminology and layout are pretty much the same.

"Scoring works much like regular golf. Basically you want to be under whatever the par is for that basket," said Gormley. "You can run into the first throw, but after that, you have to play where the disc lands without moving your feet."

There are many places to play disc golf in and around Tahlequah. The Tahlequah High School cross country course has a disc golf course laid out around the track, and Cherokee Landing State park has a course that is usually populated by players.

"They have an 18-hole disc golf course," said Levi Garrett, former park manager at Cherokee Landing State Park. "Several holes are currently undergoing flood damage, so it isn't in the best shape, but it is still functional. People come to play on it quite often, nearly every day."

Tulsa has even more areas to play disc golf if an aficionado wishes to travel. Paul McBeth has been playing disc golf for about a year and a half, and his favorite course in Tulsa is Hunter Park. He welcomes all new players to the spot and encourages them to put fun and enjoyment first when playing the game.

"The biggest tip I have is to have fun," said McBeth. "It sounds cliche, but that's really the reason why we are all out there. Disc golf is a rare sport where you can have very different skill levels playing together and having fun. Bring a couple of beers and sunblock and enjoy a walk through the park."

In terms of throwing, McBeth says to keep the disc as flat as possible for the most distance.

"Throw flat, keep the nose of the disc down, and remove wobble," said McBeth. "You'll see the disc fly a lot farther."