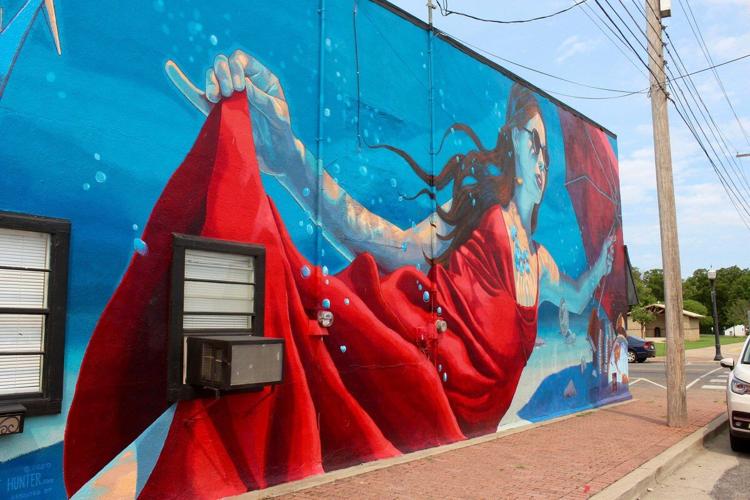 Local artist Lance Hunter completed "Under the Surface" in 2020. 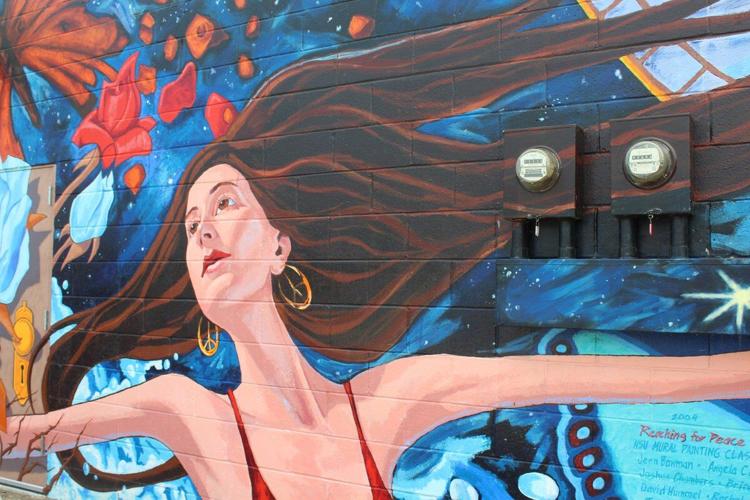 "Reaching for Peace" was painted by Lance Hunter in 2004. 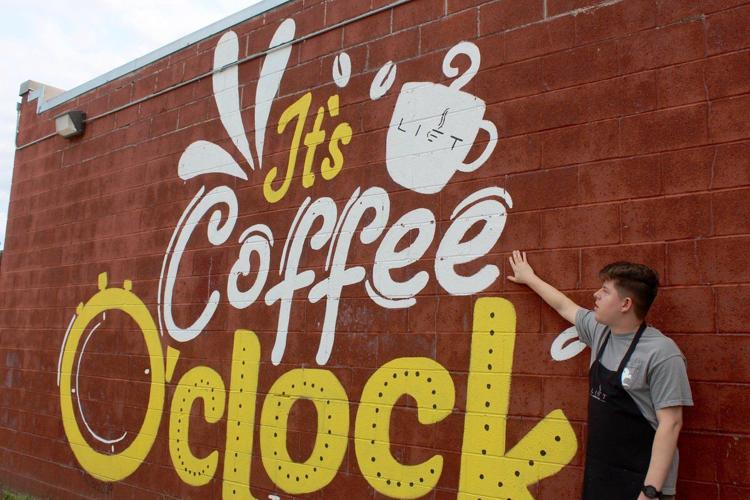 Local artist Lance Hunter completed "Under the Surface" in 2020.

"Reaching for Peace" was painted by Lance Hunter in 2004.

Murals are a common sight in downtown Tahlequah, with pops of color on businesses that many locals say make the city more memorable.

Mayor Sue Catron says the murals are importance to the ambiance of the city.

“Tahlequah has a vibrant arts and music culture,” said Catron. "Our murals help add to the vibrancy and energy of our community."

Catron said that as mayor, she often hears a great deal about “place-making.”

“In theory, communities with similar chain restaurants and box stores all look something alike. Local stores, local restaurants and public art are what makes Tahlequah different,” said Catron. “Those are the things people who visit will remember as Tahlequah. Our murals help convey our character and create the personality of downtown.”

“The murals are extremely important for our downtown,” said McPhail.

McPhail said these pieces of public art bring interest to the area.

“I feel like the more murals our downtown area has, the better,” said McPhail. “They are so beautiful.”

There are various ways to get a mural on a business's outer wall. According to McPhail, some murals are paid for through the Tahlequah Main Street Association. Others are acquired independently.

“I want people to see the importance and value of this art in the downtown area,” McPhail.

“Below the Surface” was completed by Hunter in 2020. He had four assistants for the project: NSU alumna Janette Snow, and NSU students Leslie Hall, Renee Martin, and Chase Hunter, who is also the artist's son. Lance Hunter spoke to the Tahlequah Daily Press while working on the in 2020.

"High-quality public murals are a focus of tourism in many cities, and I have seen them become a catalyst in renovation or enhancement efforts in downtown areas,” said Hunter. "The north end of downtown Tahlequah has a charming quality that has improved tremendously with the addition of Norris Park. I am honored to have the opportunity to transform a plain, gray wall in our community and share in the efforts made by the city, Main Street, and the many businesses."

Hunter painted “Reaching for Peace” on the side of the NSU Art Gallery in 2004. He restored the piece in 2018.

The fifth stop on the Downtown Mural Walking Tour is the “Coffee Time!” piece outside Lift Coffee Bar.

Ray Walsh, barista and “espresso connoisseur," said he loves the mural painted on the north side of the building.

“Coffee Time!” was headed up by local artist and business owner Amanda Lamberson and completed in 2020. Walsh said customers often take notice of the piece.

“We usually have people who will take photos in front of it and tag us on social media,” said Walsh.

The second part of this series will touch on more of the murals in downtown Tahlequah.