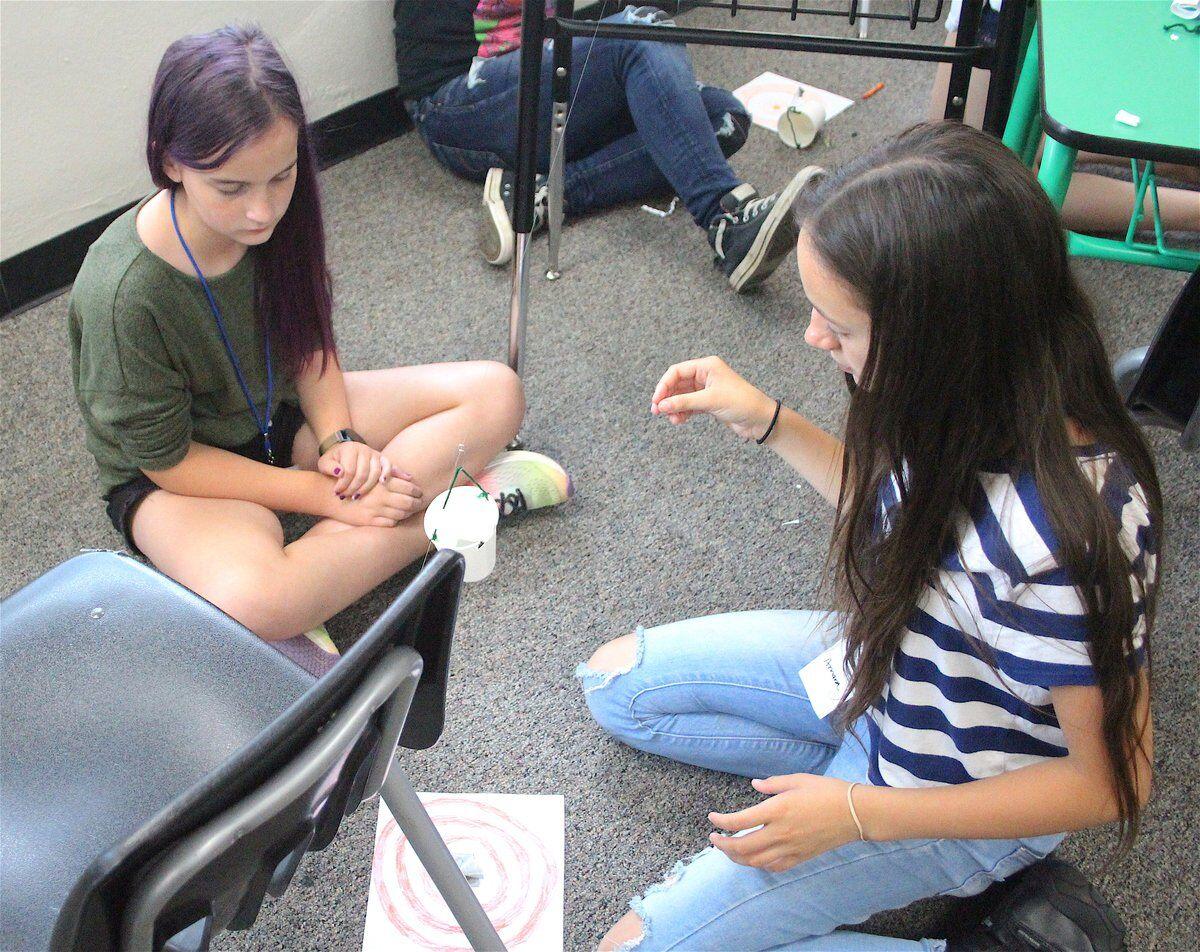 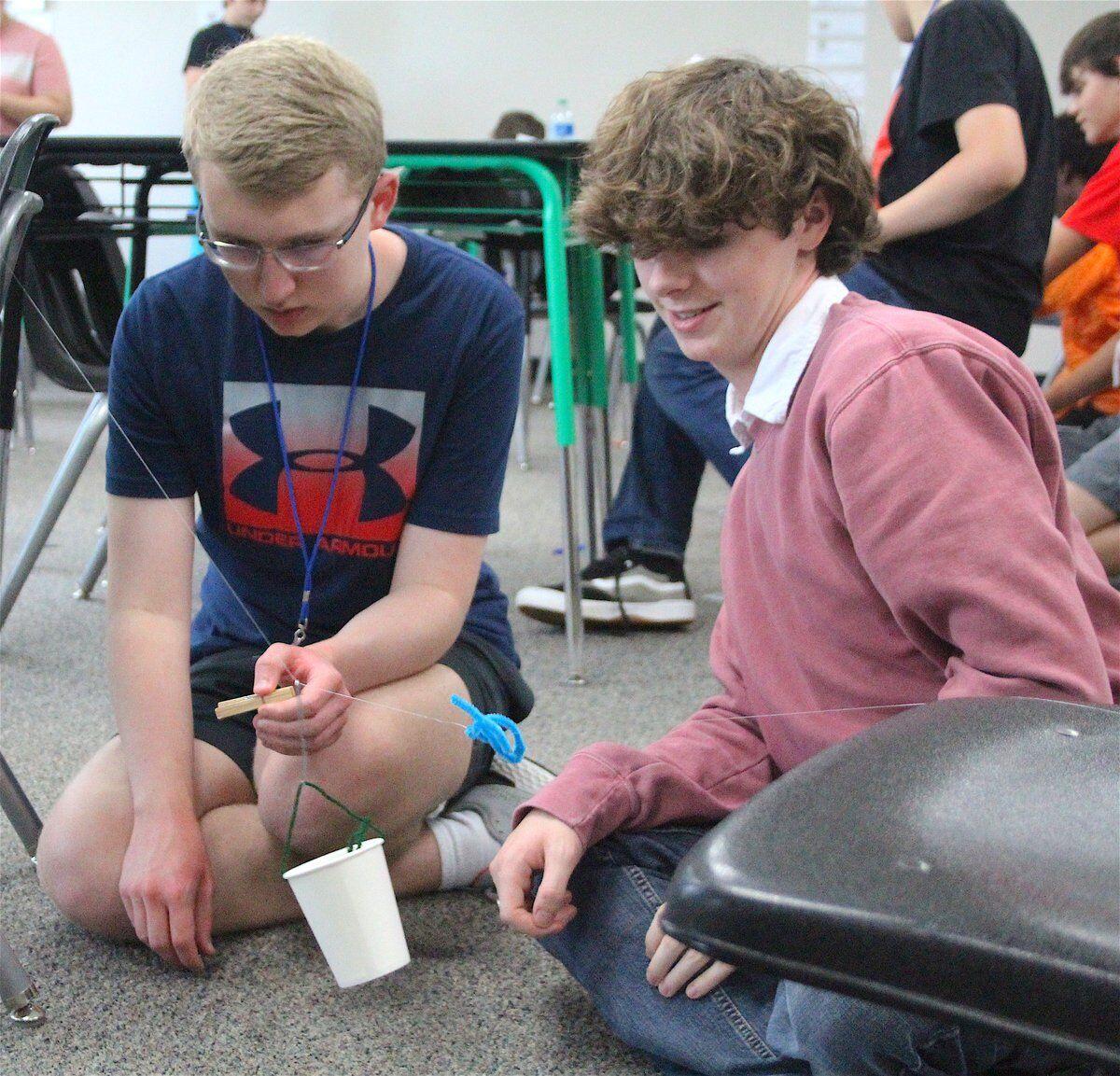 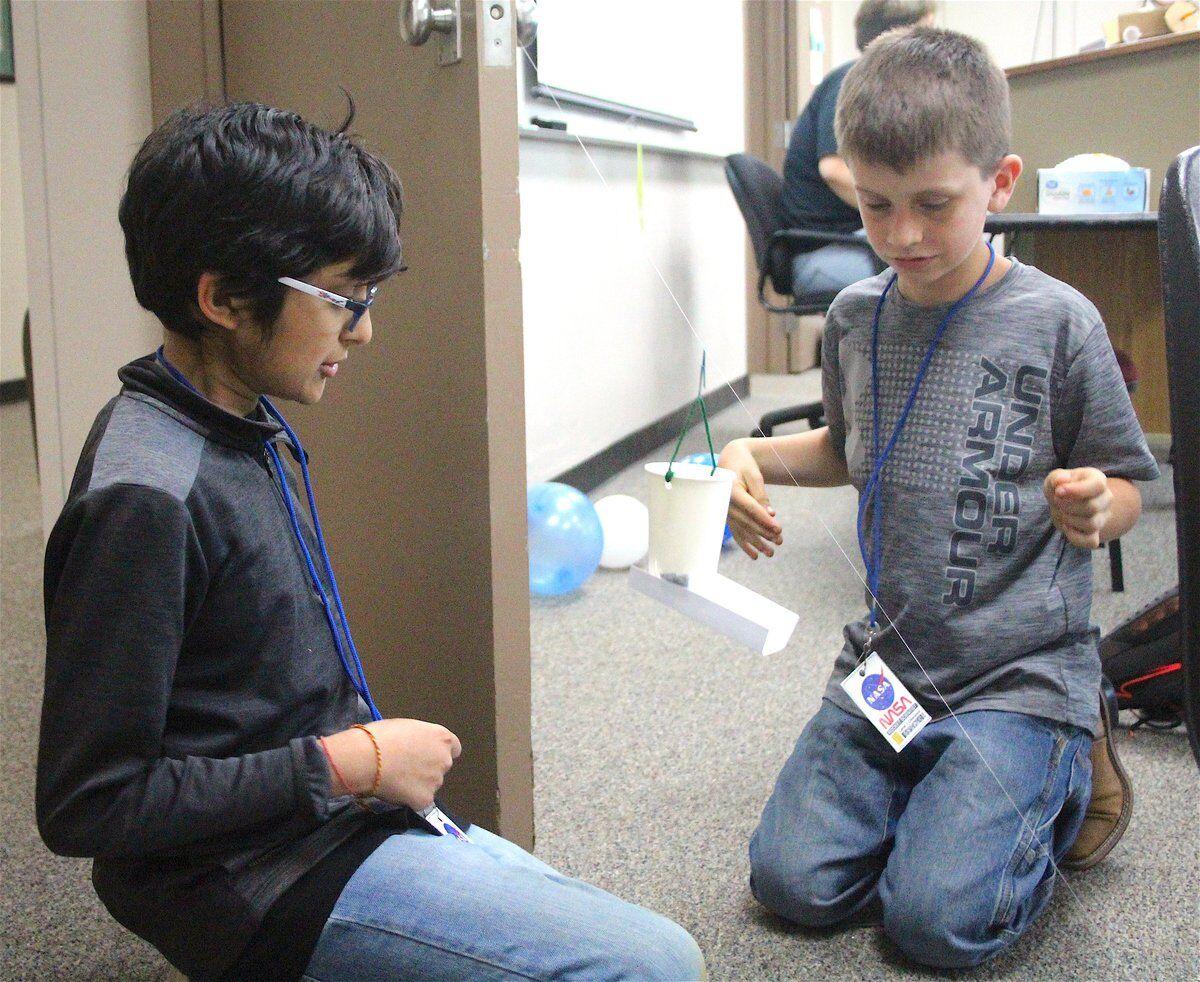 With a propensity to explore, humans have always pondered over what lies among the stars, and some have dedicated their entire lives to discovering the universe’s secrets.

Students entering grades 8-12 at Northeastern State University have taken the first steps to continuing this mission of exploring the solar system, and beyond, by taking part in a week-long Innovation & Discovery Education Academy focused on NASA. This week, the space cadets-in-training are working to address a variety of real-world problems and challenges that NASA and NSU have been trying to solve, while also preparing themselves for college admission tests.

NSU was awarded a grant from the Oklahoma State Regents for Higher Education this summer to host STEM activities with the goal of improving students’ ACT skills and career awareness.

Tabitha McIntyre, administrator, said the grant requires the IDEA – formerly known as Robotics Academy of Critical Engagement – to give an ACT preliminary evaluation.

“Then, as they get older and they actually take their ACTs, the regents forward us their scores and we can see if anything helped,” she said. “One of the main things that kids need right now for being able to be a good test taker is critical thinking. So they’re doing hands-on activities with critical thinking, and everything is a NASA theme.”

Students have been making foam rockets and moon landers based off projects from NASA’s Jet Propulsion Laboratory. On Tuesday they simulated landing a spacecraft by making a zip line out of every day objects to carry their load, a marble, to its target.

“It’s definitely trial and error and the engineering process,” said Benjamin Woolen, an instructor. “They’re taking it apart, putting it back together, and seeing if they can make it better.”

NSU is collaborating with Steven Smith, an education specialist at NASA’s Johnson Space Center, for this year’s camp. The students will be separated into two separate groups, with one serving as Mission Control and the other acting as the space shuttle crew. Together, they’ll work to escape the shuttle and land it without incident.

“We have our mixture of space waste – it’s vinegar, water and marshmallows,” said Woolen. “There’s pieces of yarn in there, too. So they’re using random things, like coffee filters, sand, and household items to see if it filters out. I’m not going to make them drink it, though, as fun as that would be.”

The camp could launch a student’s curiosity further into the realms of space exploration, if they weren’t already interested. For Amara Richardson, additional encouragement is likely unnecessary, as she has dreamt of working for NASA since completing a project on Neil Armstrong in the second grade.

“We had to pick a famous person that had impacted us and my grandma told me about Neil Armstrong,” Amara said. “I’ve always liked outer space and the stars; it just always fascinated me. So Neil Armstrong was a perfect suit. I did the project and actually got to meet a person that works at NASA, and she sent me real pictures of Neil Armstrong. I thought it was really cool. Now, ever since, I’ve wanted to work there.”