Tribes, historians differ in views on true successor to ‘1839 Cherokees’ 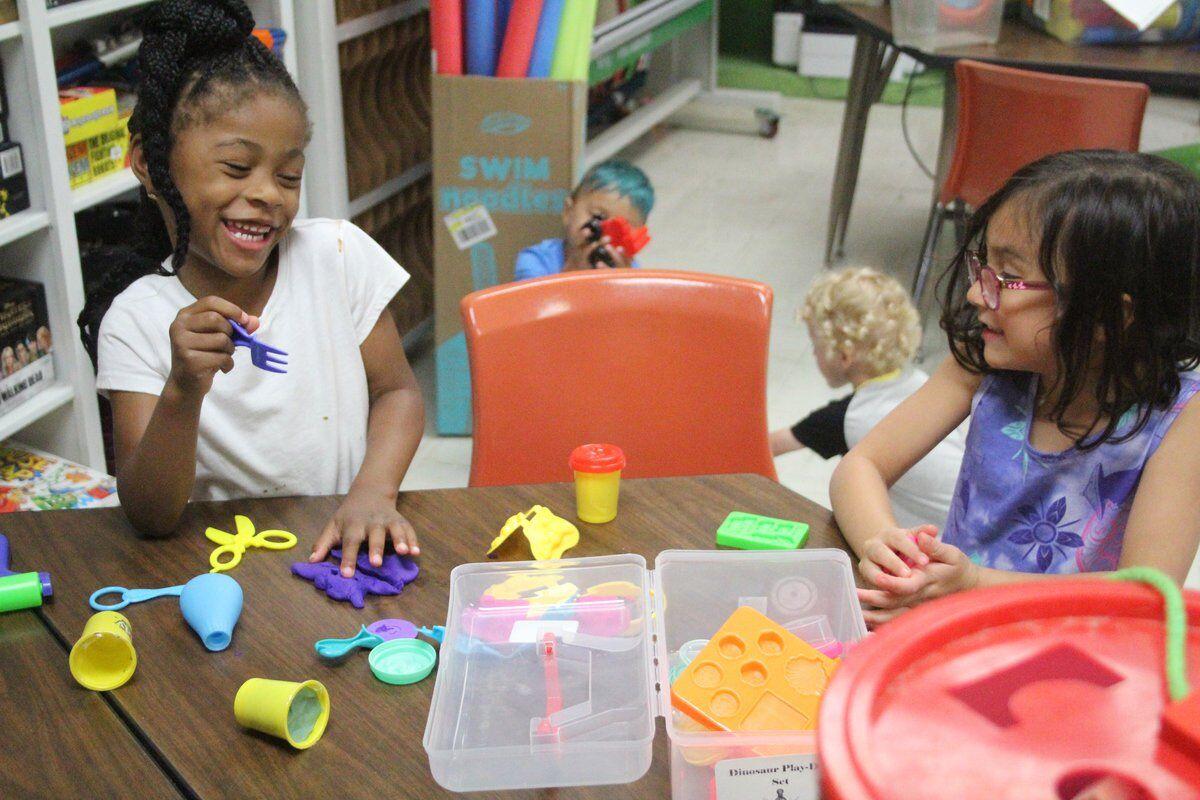 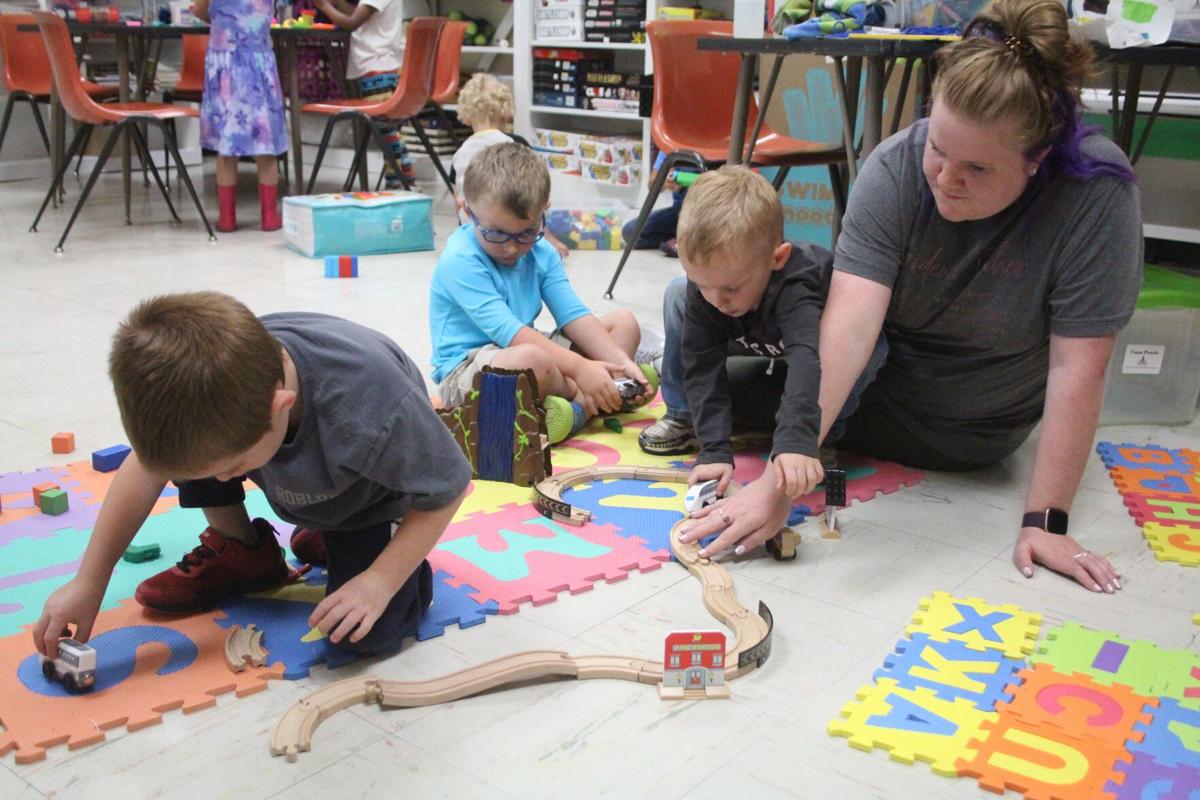 After a year of socially distancing for many children, the Northeastern State University’s Innovation Discovery Education Academy is giving youngsters a chance to interact and learn a thing or two the summer.

Karissa Pierson, who is in charge of 4- and 5-year-olds this year, said the kids were happy to be around others their age.

“When they were in school, even at this age, they had to sit by a computer. They couldn’t interact with each other as much, because of all the COVID regulations, so they didn’t get to do a lot of social play,” she said. “So this year, we’re just trying to let them have fun and do hands-on activities.”

On Monday, the children went exploring outside. They scoured the NSU grounds for plants, flowers, and bugs. When they weren’t investigating nature, they were inside playing with Legos or Play-Doh. This year, the overall theme for each age group is Makey Takey. Students have the chance to upcycle and recycle materials and transform them into new products.

“So this we’re going to be making a ‘microscope,” which is just a paper-towel tube,” Pierson said. “We’re also going to make a mud cafe. We’ll make a mud pit and they’ll make different recipes, concoctions, and anything they want to make with mud, dirt, flowers, and whatever we can find outside.”

The group plans on doing a sink or float experiment. The kids will get a variety of objects and place them in a tub of water to see which of them sinks or floats. Then, they’ll discuss why certain objects fell to the bottom of the tub and why others remained at the surface.

Cameron Moul, one of the campers, said she made a rainbow on Tuesday.

“We made rainbows and put water on it,” Cameron said. “It takes sun and rain. So we used water and the sun dried our water to make our rainbow.”

While the young campers are busy learning about science, the other age groups are focusing on things like archeology, music or MineCraft. But their instructors are not alone, as this year the Leadership Youth Academy brought in several students, ages 12 and older, to assist with the camp curriculum.

“Those are the alumni kids, so they’ve basically aged out of our programs,” said Tabitha McIntyre, camp administrator. “They still want to do MineCraft and they still want to do science. So what we do for them is they go directly under [Barbara Fuller’s] wing. She teaches them leadership and what they need to be successful. So they’re helping the kids learn about different skills in MineCraft and things like that. Essentially, they’re assistants, not just gophers.”

A variety of camps are scheduled at NSU for the remainder of the summer.

To find out if any spots are available for the upcoming camps, email fullerbe@nsuokedu or call 918-444-4610.