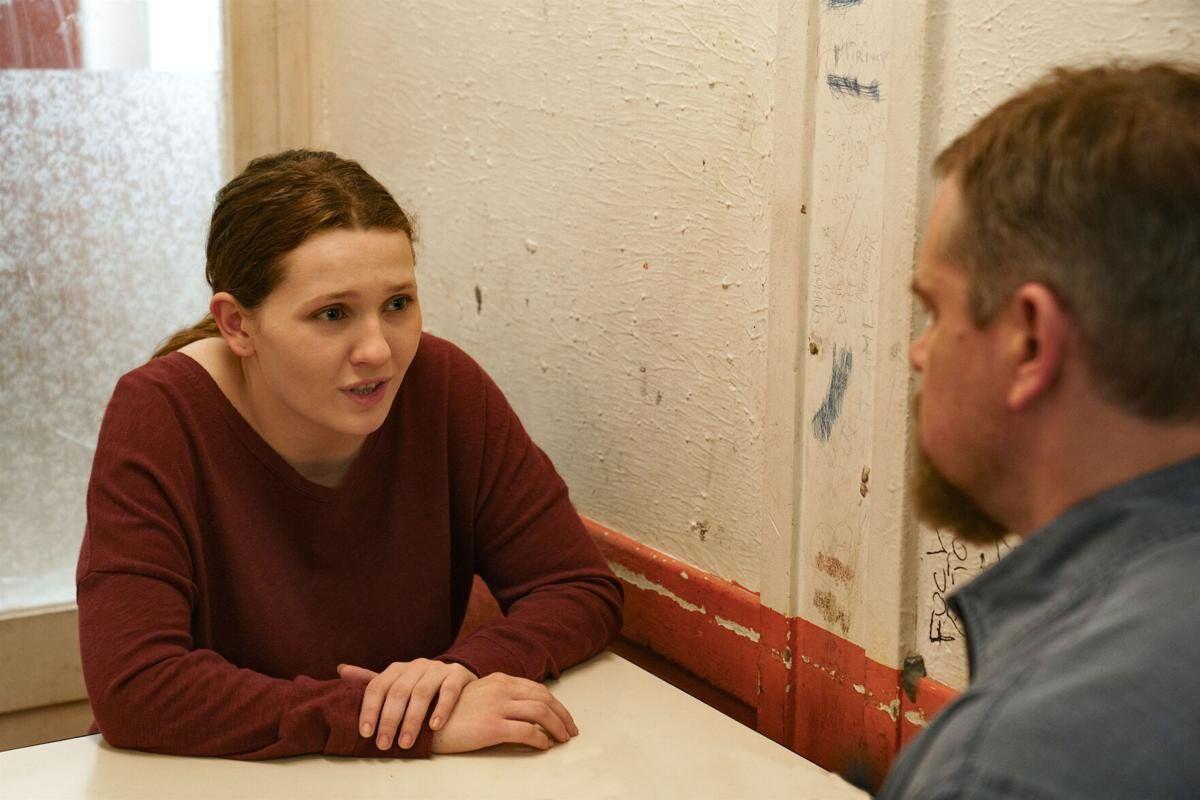 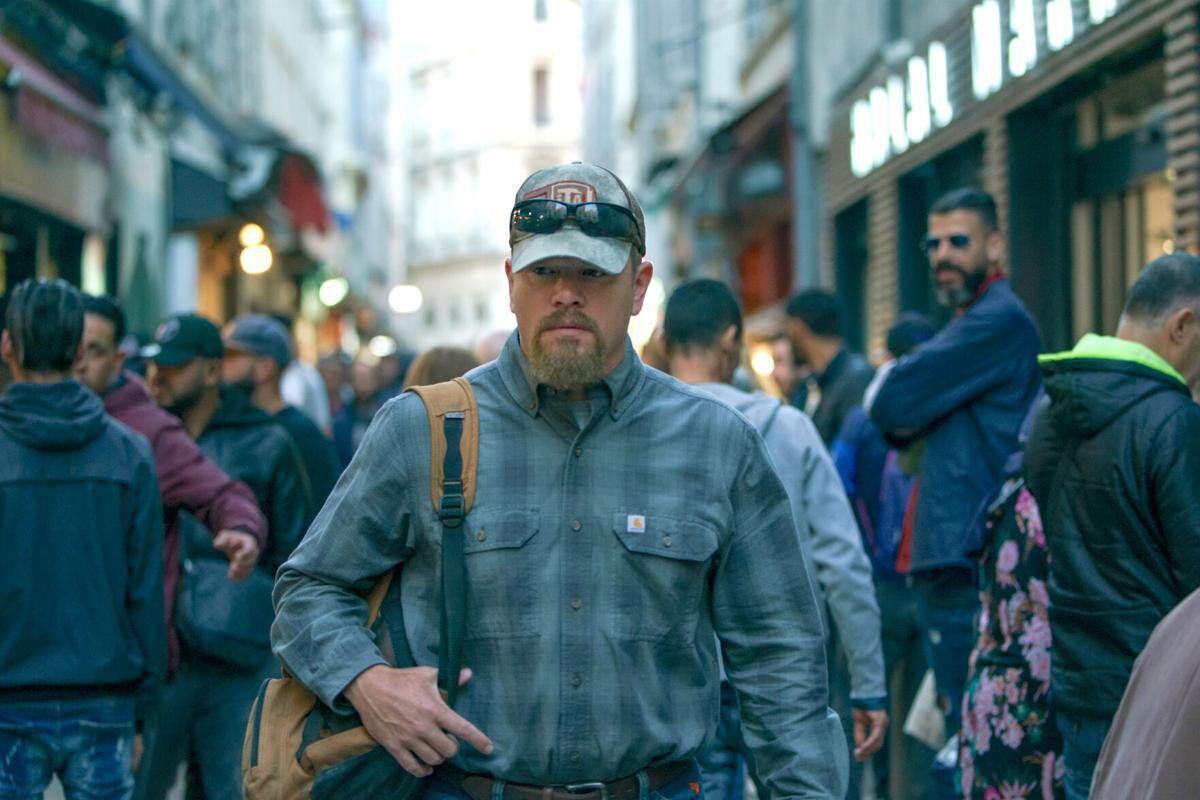 STILLWATER – Residents of middle America – sometimes dismissed as “flyover states” – often feel they get little respect from those in major cities and on the coasts, especially from the entertainment industry.

So the oilfield workers whom award-winning actor and writer Matt Damon met were suspicious when he traveled to Oklahoma to research the character he plays in the upcoming film, “Stillwater.” And Damon says he doesn't blame them.

“They wanted to be sure we weren’t going to make fun of them,” he told the Stillwater News Press.

But while spending time with them to develop his character, Bill Baker, and understand the roughneck culture, Damon grew to like and respect the men working in the oil patch.

Damon said he appreciated how hard they work and the way they invited him into their homes and lives. Their politics are different than his, but he understands why.

“They work in the oil business; of course they voted for Trump,” he said.

Some entertainment media have focused on Damon’s newfound understanding of the MAGA culture and what Variety called “red-state identity politics.” But Damon says he doesn’t understand their emphasis on that. Damon's portrayal of Bill is filled with empathy for a character he sees as acting out of love.

“Stillwater,” which opens in theaters Friday, July 30, is sometimes billed as a thriller, but Damon said he considers it a drama with elements of a thriller. It’s loosely based on the notorious case of Amanda Knox, an American student accused of killing her roommate while living in Italy. “Stillwater” changes the specifics and moves the setting to Marseilles, France.

Damon describes Bill as a guy who went to work in the oilfield straight out of high school, making good money but veering off track with drugs and alcohol.

The name “Stillwater” is about more than a point on the map; it ties into the saying about still waters running deep and the way Bill handles himself. But he carries heavy emotional baggage and has a lot going on under the surface of his stoic exterior, Damon said. Bill was an absent father and blames himself for what happened to his daughter, played by Abigail Breslin.

Damon said he focused on getting Bill's physicality right, from the stiff, fire-retardant jeans, to the plaid shirt, facial hair and ball cap he saw on men he met. He also worked on his body, to get what he calls the “country strong” look of a guy who doesn’t have a six-pack but was toughened from hard work and heavy lifting.

Damon credits a couple of men he met in Oklahoma with helping him hone the details, from his accent down to the smallest touches. Oklahoma audiences will be impressed with the way Damon nails the order at Sonic Drive-In when he stops to pick up dinner: a footlong cheese coney with onions, large tots and a large cherry limeade. To perfect the details, Damon had called Kenny Baker, a drilling superintendent from Marlow, and asked what his go-to order would be.

Damon’s performance is quiet and subtle, but writer and director Tom McCarthy has said he believes it is some of the actor’s best work. Oscar buzz is developing, and Damon said he was brought almost to tears after receiving a five-minute standing ovation when the film screened at Cannes.

Damon said his friend and technical adviser on all things Oklahoma, Kenny Baker, is in New York for the film premiere.

When all is said and done, the movie did more than put Damon in the running for acting awards; it gave him the opportunity to see the world through someone else’s eyes. And, Damon said, that’s the best part about what he does for a living.