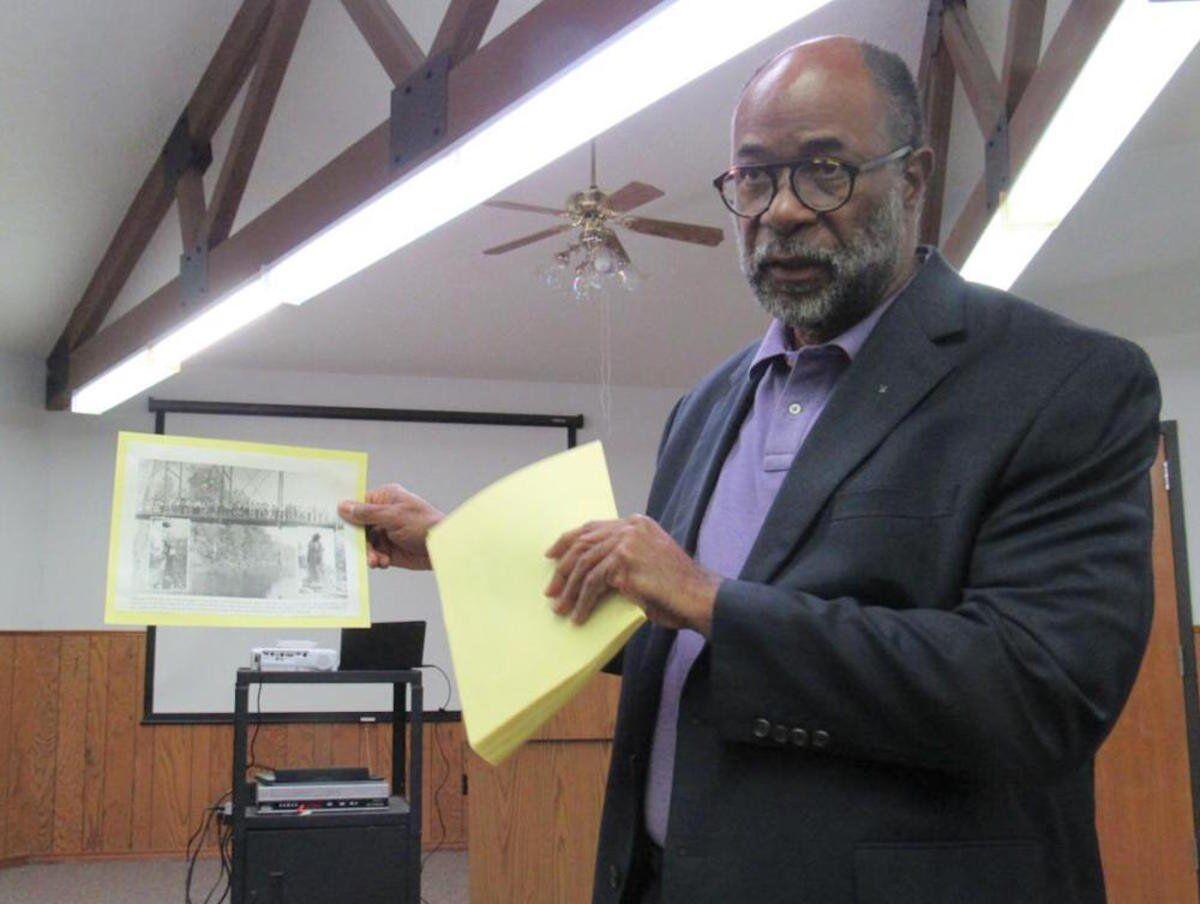 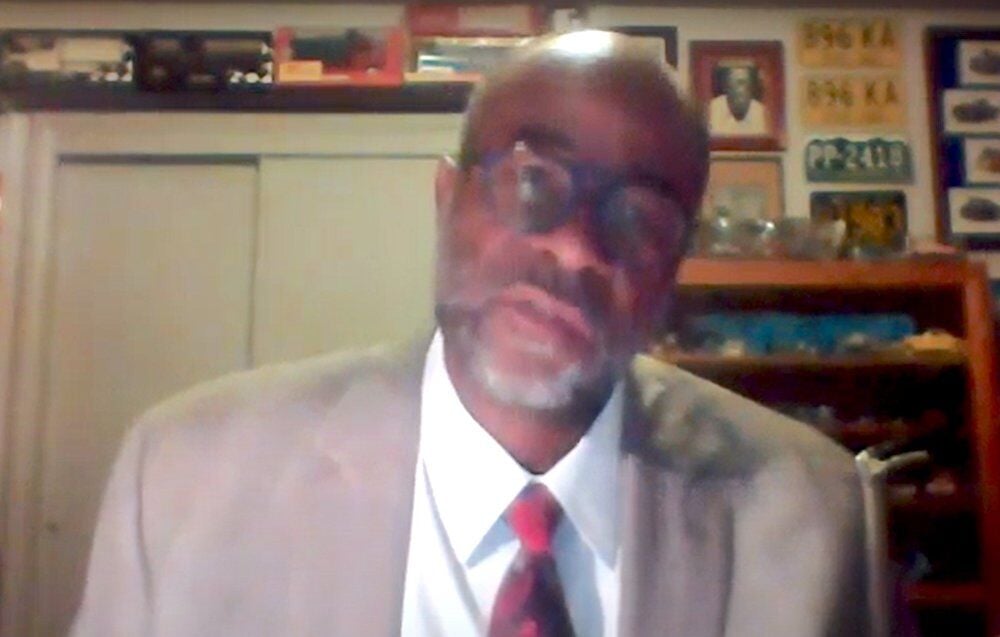 White was asked to serve on the 1921 Race Riot Commission by former Gov. Frank Keating because of his expertise on the subject. During the online event, he carefully described the episode in history and explained when, where, and why it took place.

“The actual massacre began May 31, 1921, with Black citizens going to the courthouse to prevent Dick Rowland from being lynched,” he said.

Ultimately, the roots of the incident stem back to the Civil War. Andrew Johnson, who assumed the presidency, had been hand-picked by Lincoln because he wanted to unite the North and the South. However, after Lincoln's assassination, Democrats assumed the executive office during a time that is now called the Reconstruction.

“The Republican Party could have lost control of the Senate and the House, as well. There is only about a 15-seat difference between control of both houses," said White.

With only a slim majority for the Republican Party, instability erupted in government, because both parties wanted to decide the future on race relations in the United States – and the Black vote was now in play.

“The five so-called Civilized Tribes were all slave owners. They joined the Confederacy to preserve slavery, and they lost. The federal government punished them by taking territory away from them and their sovereignty,” White said.

Many former slave owners moved away from the South to settle in Oklahoma, hoping to impose their political influence somewhere new, and Blacks came to the state, as well.

White explained that at this same time, nationalist organizations started to appear to intimidate Black people.

"In the southern states, they are greatly enhanced and enforced by new organizations, such as the Night Riders, who were domestic terrorists like the Proud Boys of today,” he said.

Many of these white nationals wanted to suppress Black people to “put them in their place.”

“It was clearly understood that the Freedmen were not going to vote for the Democrat Party. They were going to vote for Lincoln’s party, and the vast majority of these people in Tulsa descended from slaves,” he said.

White also explained that, at this time, all institutions in Tulsa were segregated, from the hospitals where people were born to the cemeteries in which they were buried. The Greenwood District was an exceptional case, because it thrived at this time. Booker T. Washington compared the area with Wall Street because of its success. Residents had access to the Arkansas River and the railway systems, which was a formula for wealth.

“When this incident erupted, it didn’t take much to set a pile of dried wood aflame,” White said. “The Dick Rowland incident was just a spark.”

White detailed the story of how a 16-year-old girl, Sarah Page, shouted in an elevator because Rowland grabbed her, likely because he tripped after the elevator jerked. Rowland was arrested, and a white mob formed at the courthouse to lynch him. The story made the evening newspaper, which encouraged lynchers to show up. By nightfall, 1,200 mobs were ready to attack Rowland, who had been moved to the county prison.

Around 300 Black World War I veterans led an armed defense of Rowland at the prison, and in retaliation, the city deputized members of the white mob to disarm and ransack the Greenwood District.

“They looted the houses and set them on fire. Remember that they were prosperous, so they had nice things,” he said.

After Hughes asked White how many people died, White said this was one of the biggest controversies.

“When I was in college, the course I read said there were only 26 Blacks and six whites. With a riot of this nature, that is impossible. Two days of bloody fighting, and only 26?” he said. “We had some of our worst fights during the Tulsa Race Riot commission meetings over this number. Me and some other historians had to fight to get the number up to 300. People saw wagon after wagon, carrying loads of bodies to be disposed of someplace.”

Black people died in disproportionate numbers because they were not allowed into hospitals after they were injured. Whites used rifles, shotguns, and even a machine gun they set up on Standpipe Hill. Someone also used an airplane against the Greenwood District. A gunner took out residents from the backseat as dynamite bombs were dropped.

“This gives Tulsa the distinction of being the first city being bombed by aircraft,” White said.

A mass grave was recently discovered, and forensic scientists are now identifying those who were buried. Some have asked whether the bodies should be exhumed out of respect for the dead.

"Is it desecration if they were not honorably buried there?” White asked.

Ultimately, he hopes the deceased can be identified through DNA testing and that they can be given a proper burial.