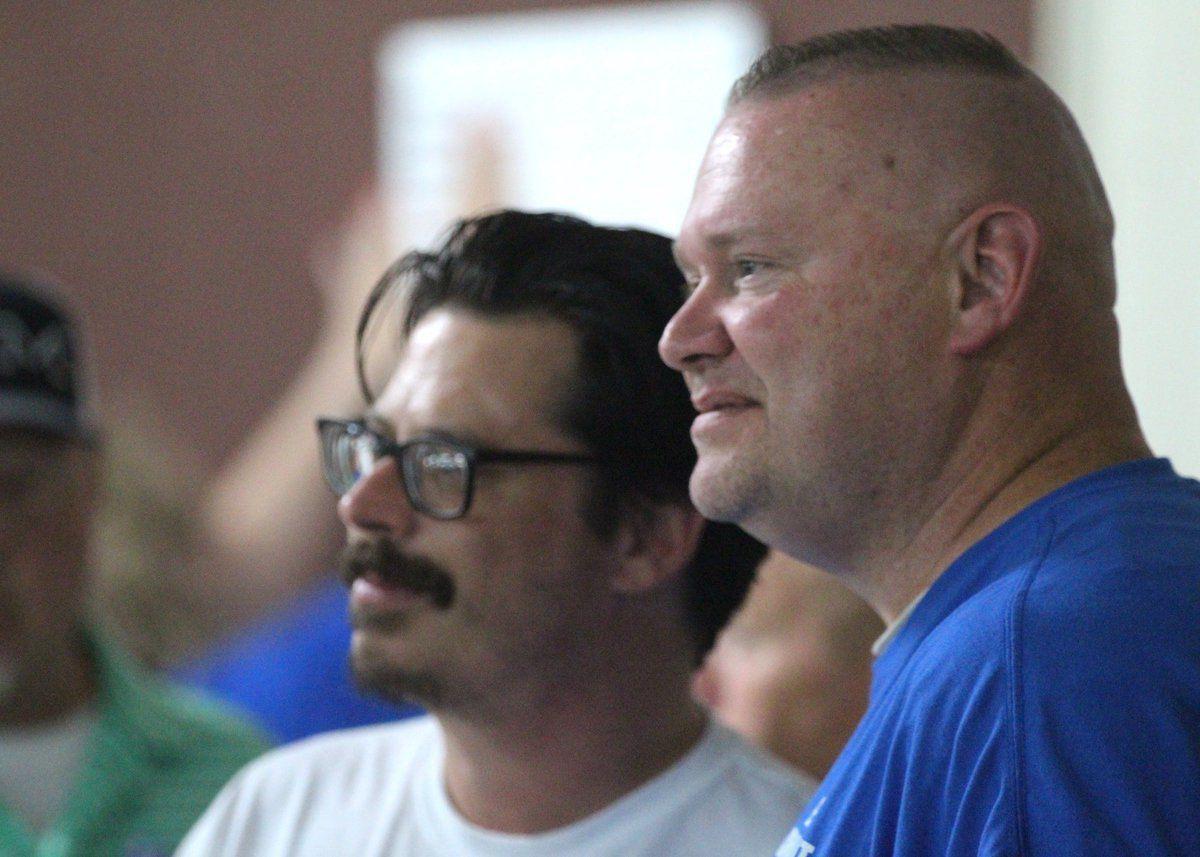 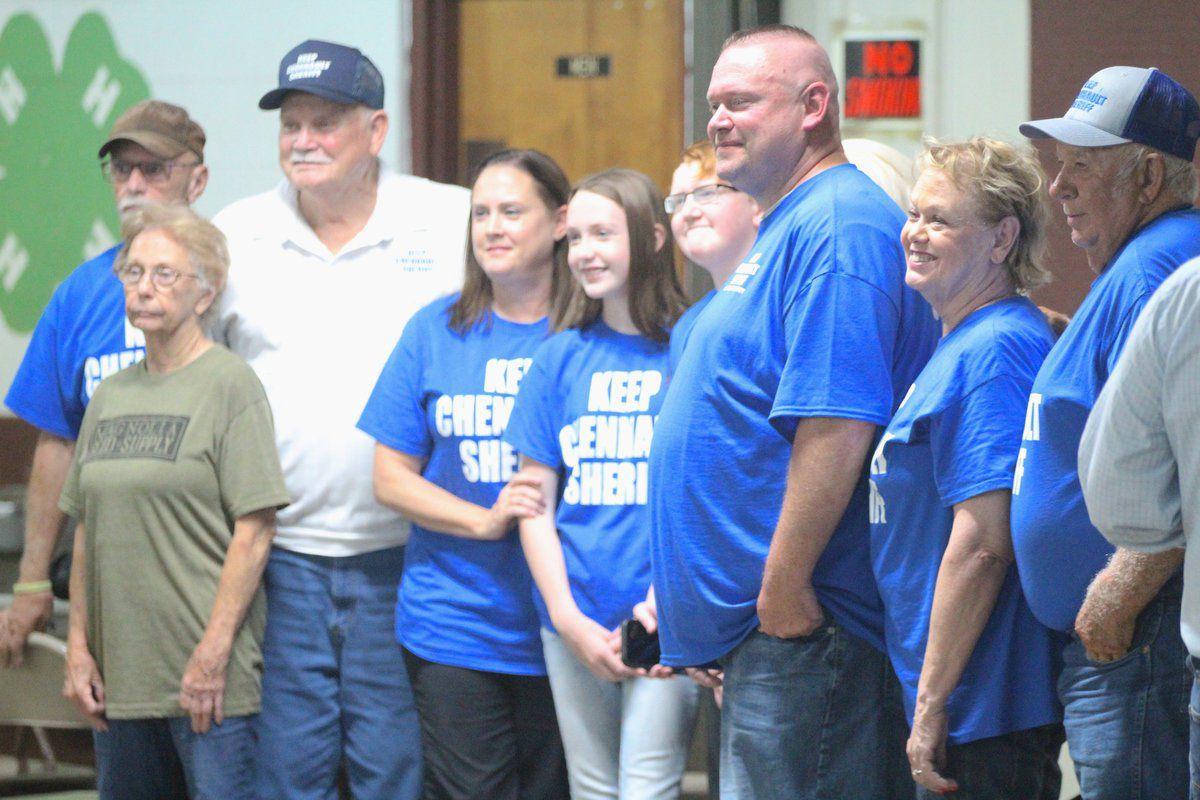 Jason Chennault retained his title as Cherokee County sheriff in Tuesday’s primary election, receiving an unofficial 68.31 percent of the votes in 24 precincts.

Chennault defeated David Huffman, who received 24.86 percent of the votes, and Mac Martin, who pulled in 6.82 percent. Chennault will move on to the Nov. 3 general election, when he’ll face Republican candidate Manuel Arthur Holland Jr.

This was Chennault’s first election since he was appointed to take over for long-time Sheriff Norman Fisher in November 2019.

“It feels different than my appointment,” he said. “That was good, but that was three votes, and that’s all I needed. I know we’re not done yet, and we’ve got to go to November. I have a feeling that our Republican opponent is going to run hard. I want to wish my Democratic opponents the best – Mac Martin and David Huffman. I appreciate the campaign they ran. Monitoring some of these other counties around, some of these races have been really dirty. These guys stayed gentlemanly and I appreciate that.”

Chris Jenkins narrowly defeated incumbent Mike Brown in the District 2 Cherokee County commissioner race, 912 (50.36 percent) to 899 (49.64 percent). Brown said it was tough to lose by such a slim margin.

“That door shuts and another one will open,” said Brown. "The people spoke and that area over there wanted to change. They got change, so we’re going to move on. We’ll finish out our year with the projects we’ve got, hand him the keys – good luck with them.”

Jenkins, who works as a heavy equipment operator/trucker driver, told the Tahlequah Daily Press in a June 21 questionnaire that he had worked in District 2 for 19 years, and that it’s always been a passion of his to serve the community.

The Oaks-Mission Public Schools Board of Education race appears to be headed for a runoff, as Mitch Christie and Melvin Blossom Jr. each received 57 votes.

At the time of publication, U.S. Sen. Jim Inhofe led the Republican field with 73.398 percent of the votes, with 88.71 percent of the precincts reporting.

On the Democratic ticket for U.S. Senate, Abby Broyles was ahead of the field with 60.33 percent at press time, with 88.71 percent of the precincts reporting.

Incumbent District 2 U.S. Congressman Markwayne Mullin defeated Joseph Silk and Rhonda Hopkins in the Republican primary, having received at around 79 percent of the votes.