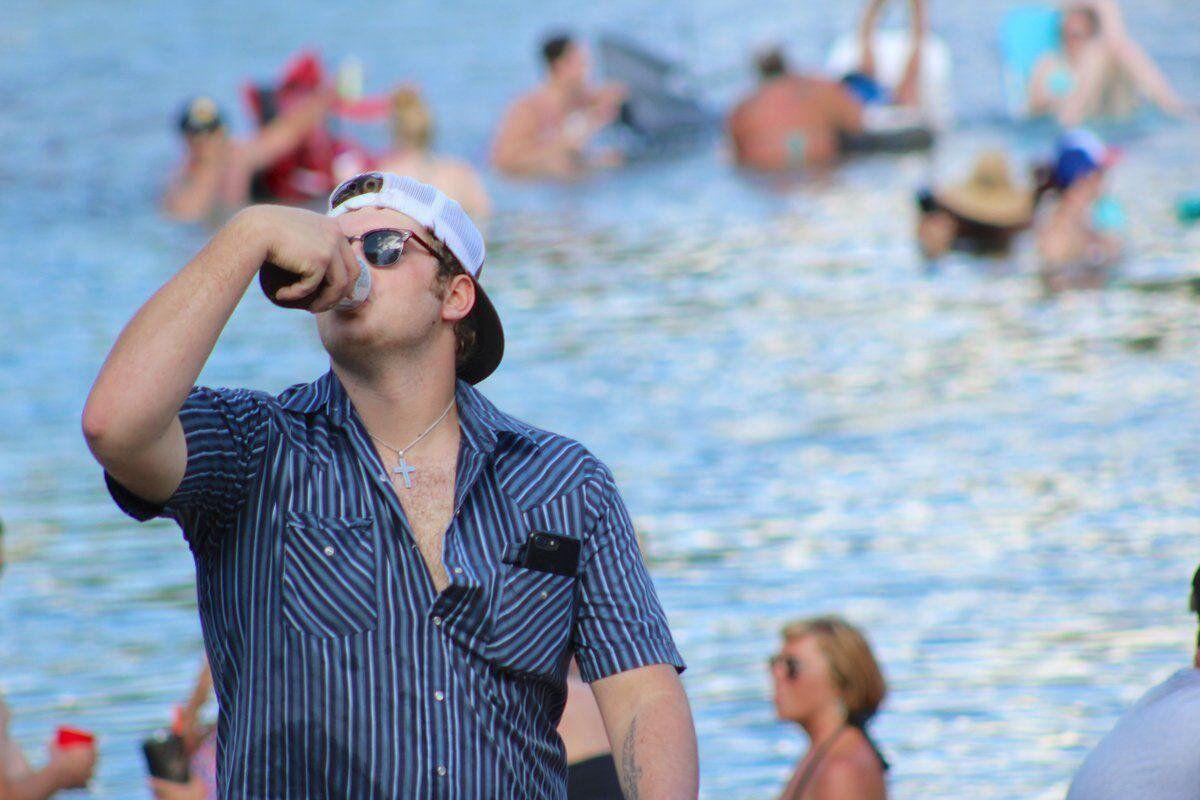 An attendee at a local music festival, Trevor Ruark, drinks a beer as he walks back to his campsite on the Illinois River. 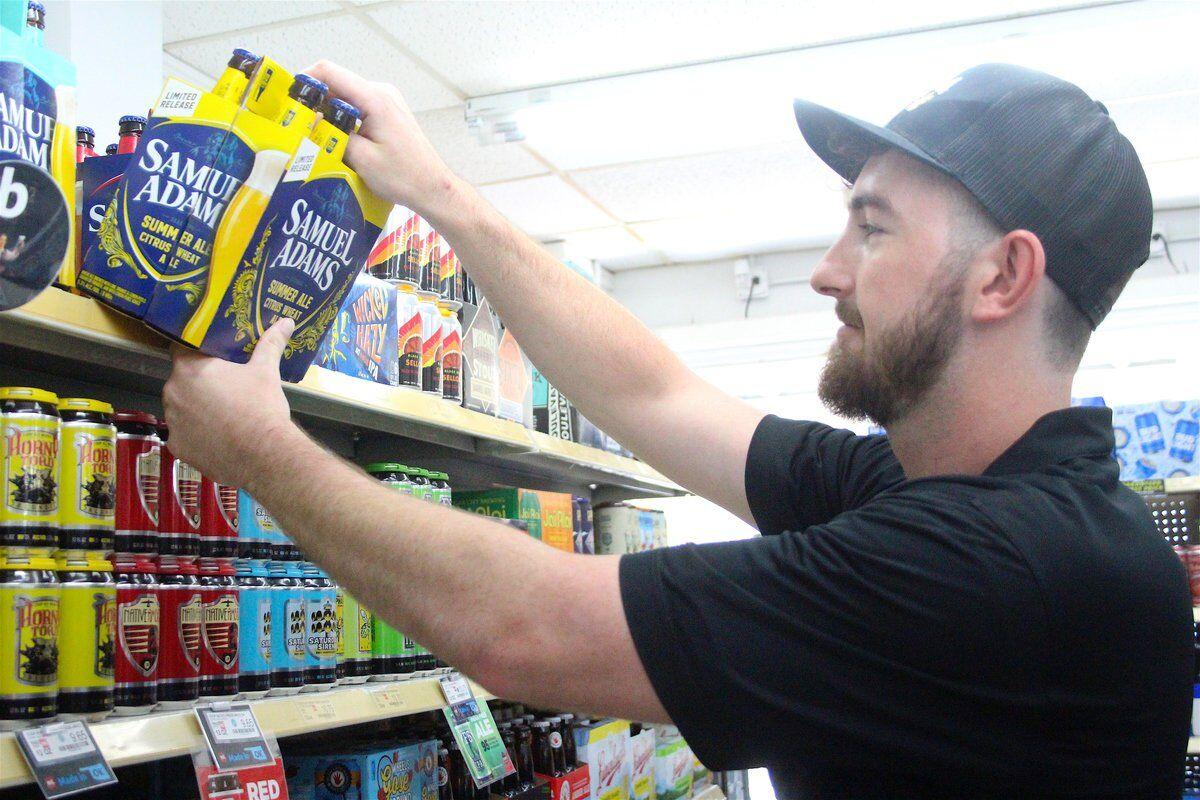 An attendee at a local music festival, Trevor Ruark, drinks a beer as he walks back to his campsite on the Illinois River.

Whether it be a crispy beer or low-calorie seltzer, Okies looking to enjoy the summer with a cold one will have plenty of options this season.

Popular beverages come and go, but it looks like seltzers are here to stay. The sparkling water with alcohol, and typically fruit flavorings, really took off when the White Claw brand released its initial product. Now, nearly everybody who is anybody in the alcohol industry is rolling out a variety of a fizzy hard seltzer. Even breweries have thrown their hats into the venture.

“The beer market is flat to negative,” said Dirk Van Veen, owner of Mary’s Liquor Store in Tahlequah. “The only thing that’s selling with any growth is seltzers. It’s also brought back some of the brands like Twisted Tea. It languished for like three years, but now it’s back.”

Twisted Tea could thank fellow flavored malt beverages for its turnaround, but it could also thank a viral video that spread across social media platforms and generated memes by the thousands last year. An Ohio man was filmed using a Twisted Tea can to smack another man for repeatedly using a racial slur.

“For a product that you would have counted out and said it’s on the downside of its product life cycle, it just shot right back up,” Van Veen said.

It’s not just at Mary’s that sees seltzers flying of the shelves. Blackhawk Liquor Store has experienced similar rushes for the alcoholic soda water.

“A lot of people have been coming in for seltzers,” said Jeremy Adair, of Blackhawk. “Anything like Truly or White Claw, they go like wildfire. Someone told me if you drink them like you would drink a regular beer, when you wake up, you don’t have a hangover. I don’t know if that’s true or not.”

Most seltzers these days come in flavors like black cherry, wild berry, mango, pineapple and more. Several brands offer an iced tea version, and some are starting to up the alcohol by volume. Truly released a whole line of punch-like seltzers recently.

“The Truly fruit punch is pretty fire; I’m not going to lie,” said Brandon Seacat, of Mary’s. “When it says fruit punch flavor, it’s like Hi-C fruit punch. Then there’s the Smirnoff Red, White and Berry, which is going to be pretty soothing on a hot day. It’s kind of a limited edition thing, so it’s for Fourth of the July, more or less. It’s supposed to be like one of those red, white and blue popsicles.”

With the seltzer market skyrocketing, it only makes sense that breweries would get in on the action. Oklahoma-based brewery Coop Ale Works teamed up with one of the most popular drink destinations in town, Sonic, to launch a line of hard seltzers with the fast-food chain’s proprietary beverage flavors, such as cherry limeade or Ocean Water.

“They were gone in a day – 45 cases,” said Van Veen. “We never had anything sell that fast. The one that went the most was the tropic pack, which has the Ocean Water in it. They’re going to start selling them, supposedly, sometime in the fall in separate flavor packs. For right now, they’re just selling assorted packs. Coop knocked it out of the park on that.”

Wheat beers with a little citrus are considered staples of summer. Golden pilsner-style beers, like Modelo Especial and Dos Equis, are popular year-round, but have been a common request at Blackhawk lately.

“Voodoo Ranger is one people have been coming in to get a lot lately,” said Adair. “I’ve seen a spike in people coming to get Blue Moon, too.”

Any ale on the lighter side of the spectrum is popular for long days on the river or lake.

“If you’re looking for beer, the Summer Shandy from Leinenkugel’s is pretty dang good,” Seacat said. “There’s also the Sam Adams Summer Ale, which I really like. Those are both great for a hot summer day.”