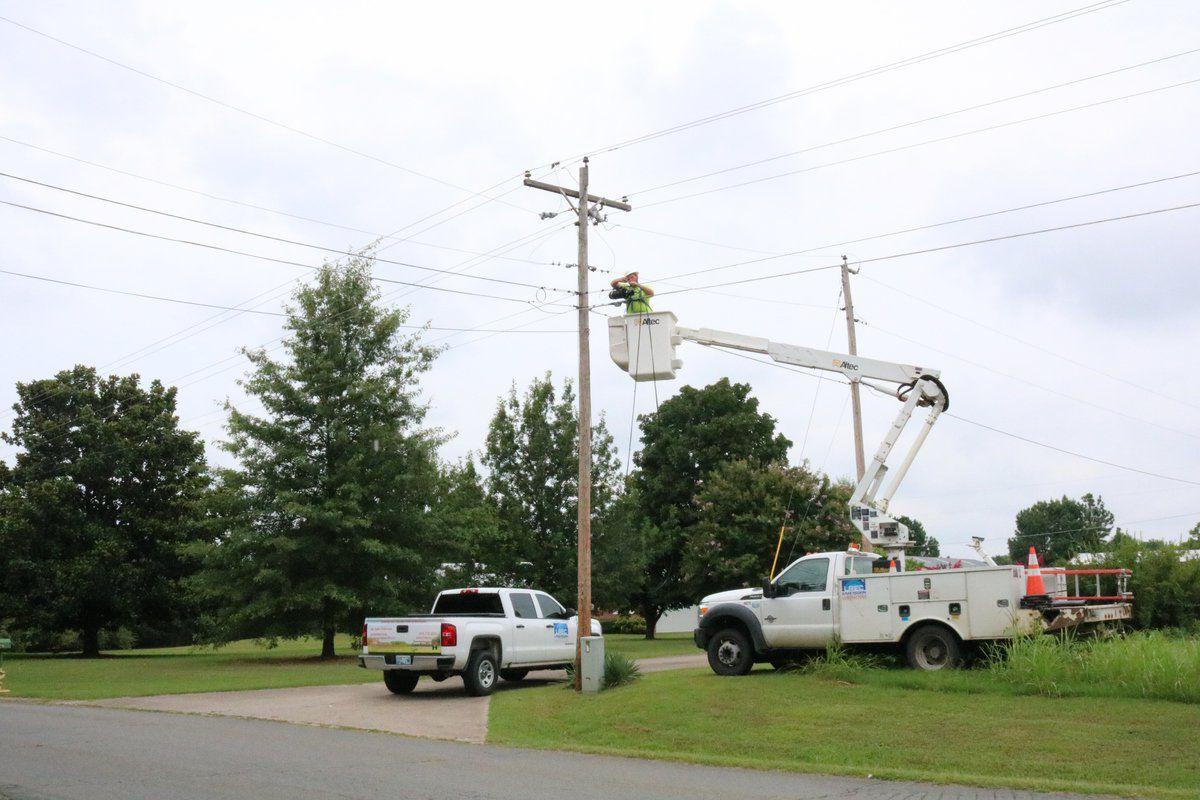 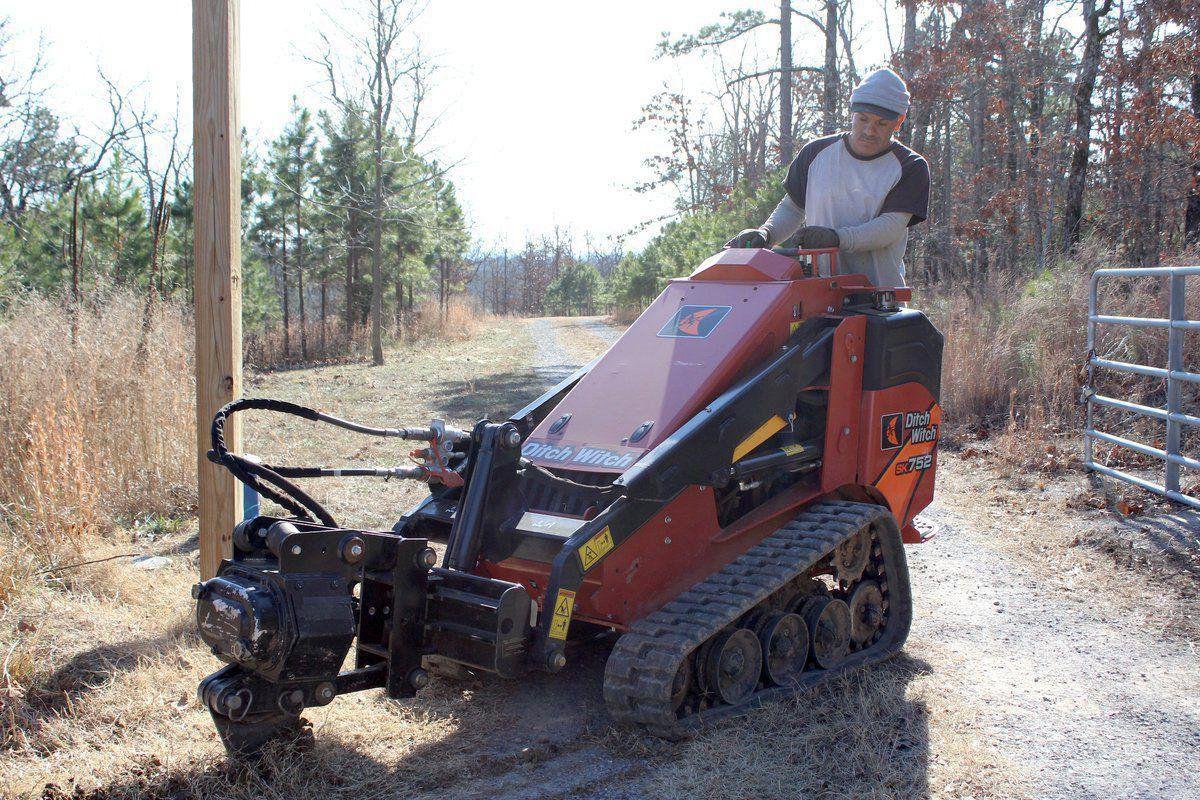 The Lake Region Electric Cooperative fiber optic network is now bigger and faster than ever, offering high-speed internet to thousands of people all across Cherokee County. And now, a Tahlequah neighborhood has a chance to plug into the home internet system.

Fiber optic lines are different from traditional DSL or cable connections that use copper wires to transmit data. Fiber lines are tiny strands of glass that carry internet access using lightwaves. Not only are they more reliable and faster, but LREC's fiber lines are symmetrical - meaning customers can enjoy the same speeds while downloading or uploading files.

"It's the absolute best," said Clark. "Future proof technology is what [CEO] Hamid [Vahdatipour] likes to say. It's not affected by weather. There's no part of it that's on copper; it's all on fiber optic light, and on our system."

With many other internet providers who use coax cables and copper wires, customers run into slower speeds during peak internet surfing hours. Vahdatipour said there are no limitations on capacity, and LREC can offer services other providers simply cannot.

"Their facilities can only do so much. Then you have 10 customers on it, and all 10 are sharing the same bandwidth. That's why a lot of times, with average providers, from 5 o'clock to 10 o'clock at night, you're speed is really slow," said Vahdatipour. "If you want to go surf the net at 2 o'clock in the morning, you might have a decent speed, but you don't get that during the busy hours. With the fiber optic network, it's not like that."

While LREC entered the telecom business in 2014, it began with a pilot project to see how incorporating fiber along its electric lines would pan out. After seeing its success, the co-op began to branch out with phase one of its new development. The first fiber optic lines were set for residences where LREC already had customers, as it used crowdsourcing to determine where members wanted the service most.

The internet provider now has a more definitive plan in place for phase two, with a strategy to reach thousands of more homes across Cherokee County.

The Greystone Estates subdivision already has a network installed, and construction is underway in the Southridge neighborhood.

"In phase two, we kind of picked South Ridge and Greystone first, but the contractors have already moved south of Tahlequah and have a good bit of the aerial portion of the mainline completed," said Clark. "They're all the way past Sellers Mountain almost to Burnt Cabin going south. So there's been some boots on the ground and construction completed already."

Construction of the fiber network in Southridge is expected to be finished by March, and LREC hopes to have all of phase two completed around the first quarter of 2021.

"It's a more methodical way of getting to it," said Vahdatipour. "That's why we think we can do it in a year and a half, or a year and a quarter. We can build it a lot faster."

It's so fast, people are ditching their day jobs to work from home.

"A lot of our members work from home," said Clark. "That's a big deal. A lot of times, that's a deal maker. Whether they get to work from home [depends on] what kind of internet service they have, and that lends straight to fiber optic technology."

While the co-op has a plan for where it will continue its expansion, potential customers are still encouraged to register so when contractors make it to their neighborhood, or zone, they can install a service line while they build that area's network.

"That's why we ask people to pre-register, so we can build the service drops in Southridge while we have contractors there," said Larry Mattes, communication specialist. "Register now while we've got boots on the ground so we can get your service drop built."

While Lake Region is expanding its fiber network for residential neighborhoods, businesses in town are already enjoying lighting-fast speeds.

Businesses on Muskogee Avenue in Tahlequah are encouraged to reach out to LREC to ask about its business offerings.

"We spend a lot of time talking about internet," said Clark. "It's no secret that's the feather in our cap, but we still offer a TV service that's very, very competitive. We offer that and we offer home phone service as well, all through that fiber optic network."