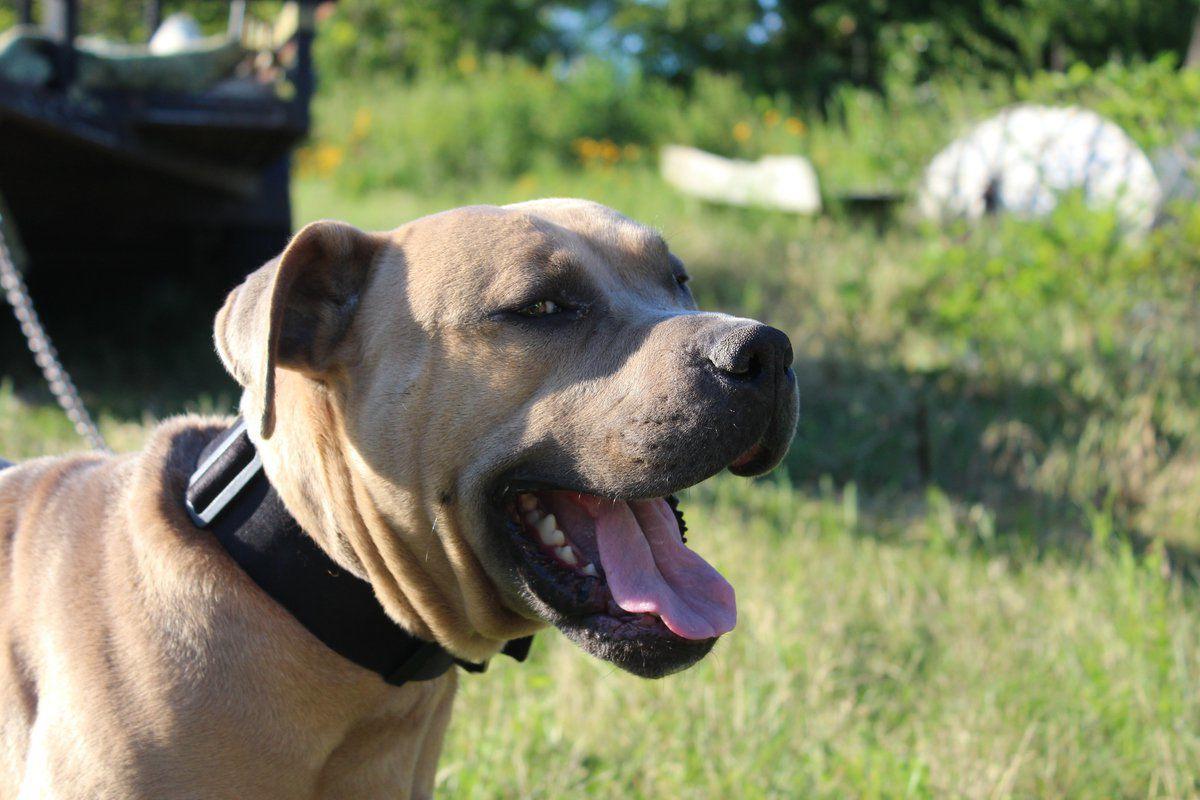 A pit bull named Buddy, who lives out of city limits, stays chained up while outside. 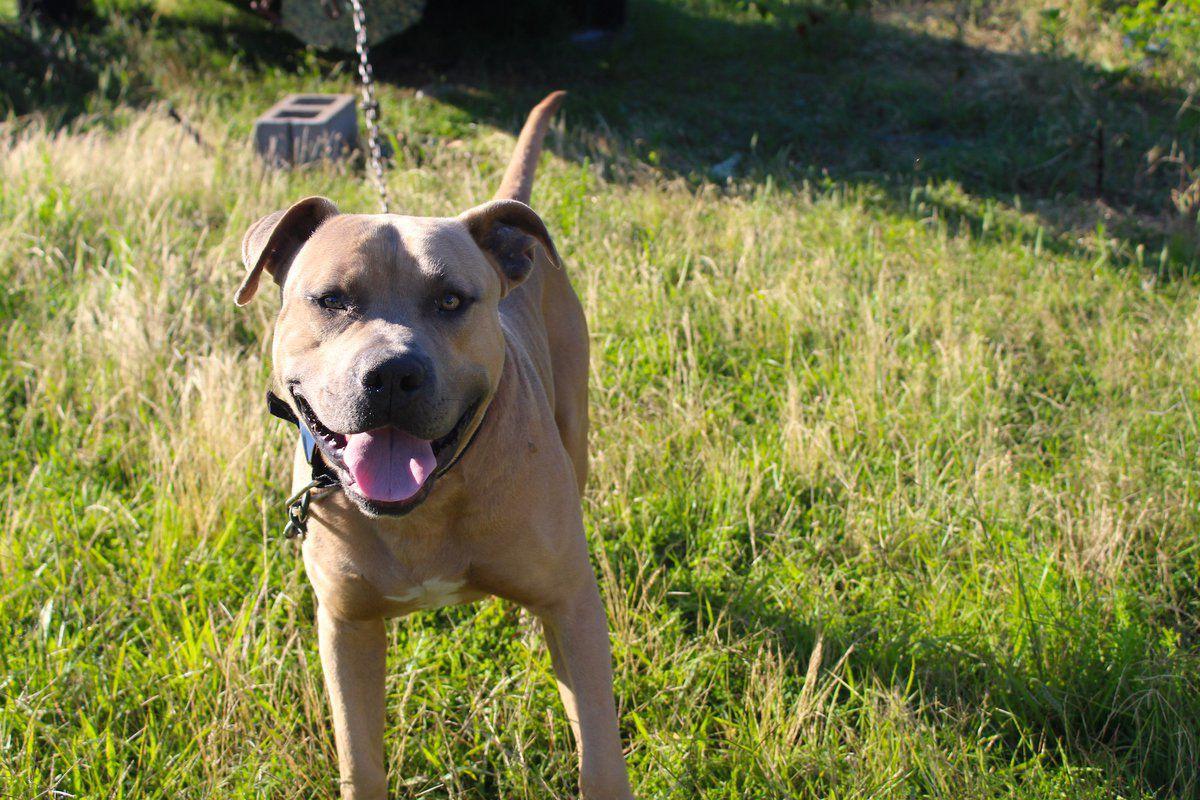 Cherokee County Undersheriff Jason Chennault said pit bulls are not the majority breed that is reported regarding dog attacks.

A pit bull named Buddy, who lives out of city limits, stays chained up while outside.

Cherokee County Undersheriff Jason Chennault said pit bulls are not the majority breed that is reported regarding dog attacks.

Warmer weather means area residents will be spending more time outdoors, and reports of dog bites seem to be increasing.

According to the Oklahoma State Statute, Title 4, Chapter 3 Section 44, a "dangerous" dog is defined as one that is responsible for injury on a person without provocation, whether that is on public or private property. One documented report gets the animal labeled a "dangerous" dog, and after two or more documented incidents, it is considered a "vicious" dog.

"If that criteria is met, then we can order the dog to be taken away and put down, or for the owner to put the dog down. Also, there is no leash law," said Cherokee County Undersheriff Jason Chennault.

Cities that have leash laws require dogs to be restrained when not confined to their owners' property. Though some cities have such a law, Oklahoma does not have it as a state, and therefore, dogs are allowed to run freely - especially out in the rural areas.

"Since there is no leash law, the owner of that animal has no responsibility to keep that dog up. I would say the parents need to be aware of where their kids are playing and keep an eye out," said Chennault.

Before a dog can be taken away and euthanized by officials, a victim would need to be bitten two times by an unprovoked dog, and those incidents must be documented.

When Chennault was asked if the pit bulldog was the breed for which the majority of bites are reported, he said that actually is not the case.

"I know where people are coming from against pit bulls; that's just something I've seen in my experience in the past. Pit bulls get a lot of bad publicity," said Chennault.

Josef Imry filed a sheriff's report in May about a dog bit him while he was walking. He did not press charges, but wanted something to be done about the dogs. Gary Goodwin also reported an issue with the same animals.

After a dog bites a human, the owner is ordered to have the dog quarantined for at least 10 days. This is mandatory, so officials can determine if the dog is up to date on its shots. If the dog is cleared for proof of rabies shots, it is returned to the owner.

"In the city, when we have a dog bite and it hasn't been vaccinated by a licensed veterinarian, we give the owners the option of either taking them to a veterinarian to have them quarantined or we quarantine here," said Animal Shelter Manager Glyn Ryals.

A dog would have to bite someone from the neck up and not have been vaccinations for rabies to be immediately euthanized.

Ryals pointed out it is not the severity of an attack that determines whether the dog is euthanized.

"Our city ordinance reads that we can ban any animal from the city if deemed vicious. The county, though, has no ordinance, and if there is a dog bite, they can't ban them," said Ryals.

The county does not impound animals or take them into custody. If a dog bites a person, just like with the city, it is quarantined, and if the dog is deemed up to date on its shots, it is returned to the owner.

Stephen Tuttle took matters into his own hands, and said as far as he's concerned, it's open season for aggressive dogs. The law does allow the killing of a dog that is attacking livestock on private property.

"Shot at two dogs yesterday that were after my neighbor's dog. Doubt if I killed either one, but I will not hesitate to shoot. Be a responsible pet owner," said Tuttle.

While sheriff's office officials said people should protect themselves if they meet face-to-face with a vicious animal, they do not recommend using a lethal weapon such as a gun.

"If you're running or walking down the road and you think you might get attacked by a dog, use pepper spray. I would advise against shooting a dog in that situation, because we've had people prosecuted for that before, and there's really no place that you're going to be walking or running that's going to be safe enough to be shooting," said Chennault.

Many people say they would kill mean dog

Cherokee County residents have different approaches when it comes to handling unprovoked dog attacks, and some of them are lethal.