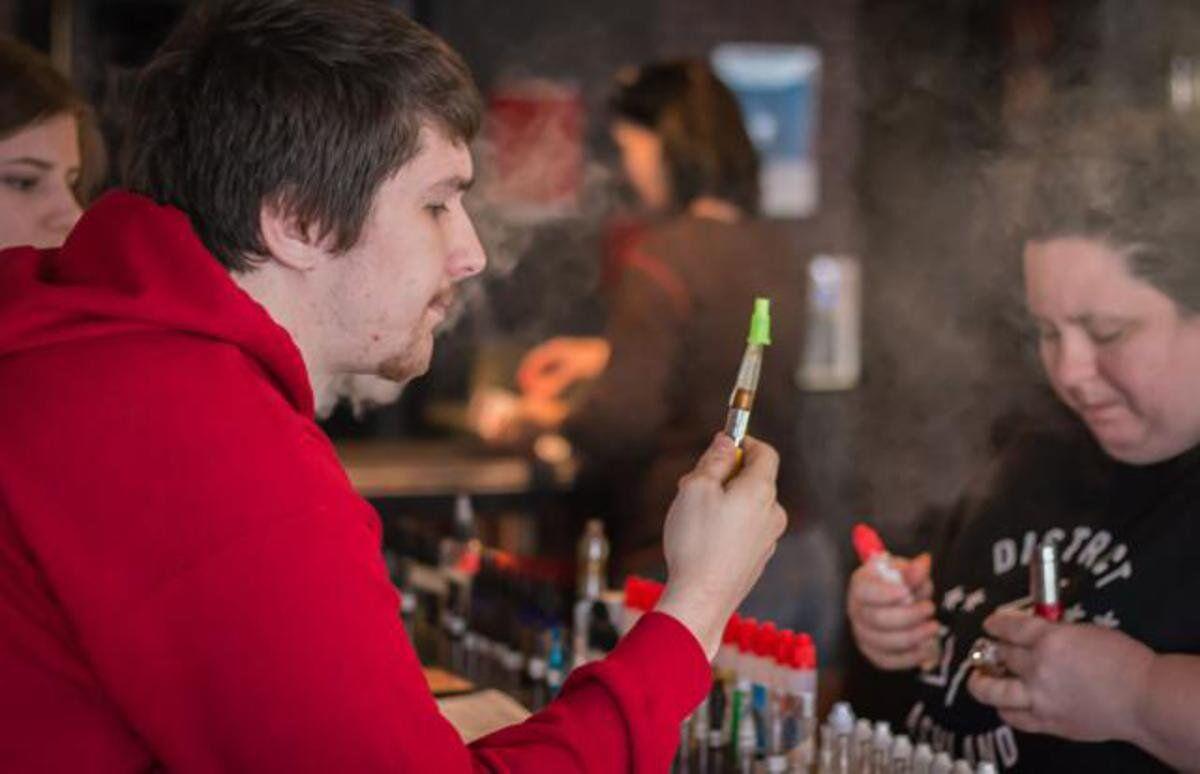 Detecting vaping can be difficult for parents, as vaping devices can look like houshold objects like pens or smartwatches. 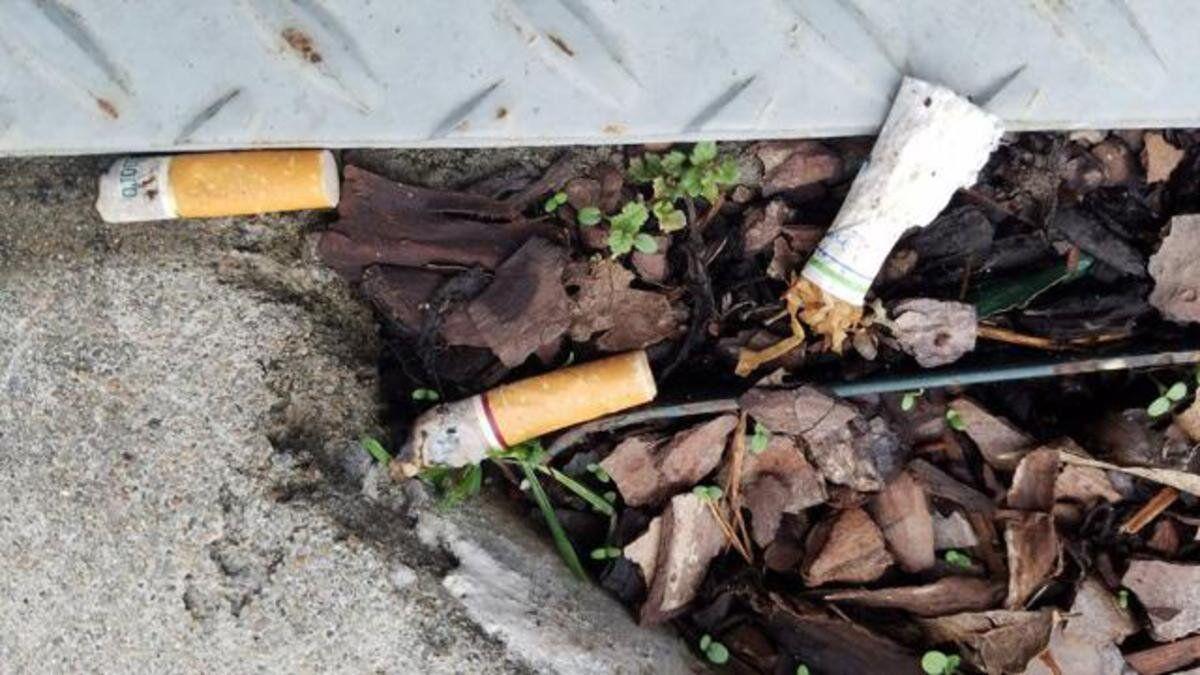 TPS schools are hoping to relaunch their annual Kick Butts Day, where kids would visit parks and clean up cigarette litter.

Detecting vaping can be difficult for parents, as vaping devices can look like houshold objects like pens or smartwatches.

TPS schools are hoping to relaunch their annual Kick Butts Day, where kids would visit parks and clean up cigarette litter.

Vaping became popular in the U.S. around 2010, which means today’s parents of middle and high school students do not have first-hand experience with that habit from when they attended school.

Some parents do not know how to approach the subject, which is why Sonya Davidson, a Tahlequah Public Schools preventionist who also works for Tahlequah’s BEST (Bringing Everyone's Strengths Together), is providing tools to help area families.

She is planning to host an informational meeting on Oct. 26 at 5 p.m. at the Tahlequah Middle School library. The community is welcome to attend. She will provide information on prevention and how to look for signs that children may be vaping.

Davidson and her co-worker at Tahlequah BEST coalition, Desiree Bloomer, are trained in the Coordinated Approach to Child Healthcare (CATCH) curriculum.

“We’re going to implement that in the middle school and high school, and they have curriculums for elementary in fifth grade,” said Davidson.

She said vaping is very difficult to address because it is not stigmatized in the same way smoking cigarettes is right now.

“I don't think kids see the danger in it. They just think it’s harmless vapor, and it’s not,” she said. “Before they know it, they’re addicted to nicotine, and then we have that issue to deal with.”

She said they are seeing kids vaping earlier every year. Most kids are most susceptible to being introduced to vaping in middle school, from sixth to eighth grade.

Parents need to be on the lookout for changes in their children’s behavior.

“If they are finding excuses to get away to be by themselves, or if they have a cough that you hadn’t noticed before and they aren’t ill, that could be an indicator,” she said.

Tahlequah High School and Tahlequah Middle school have vaping detectors in their bathrooms to help prevent students from partaking on campus.

Davidson said it is also important for parents to check in with their children often.

“Make sure they know who they are hanging out with, what they are doing, and who’s going to be there,” she said.

Also be on the lookout for vaping devices, which companies cleverly disguise as regular household objects.

Because of the pandemic, the schools used to host a number of activities, including their annual Kick Butts Day, during which kids would visit parks and clean up cigarette butts.

“We do an environmental scan around the parks to see if there is cigarette litter,” she said.

They plan to hold "Through With Chew Week" in November, and they will touch on smokeless tobacco, she said. They will also support the Great American Smokeout, a nationwide initiative where smokers around the country put down their cigarettes for a day.

For those who are trying to quit, she recommends to just keep trying.

“It’s not easy to quit. There are resources out there. You can use the 1800-QUIT-NOW line, which is easy. You can do it from your home. They provide nicotine replacement therapy if you see fit, if your provider approves of it. If you are looking to quit, look out for one of those resources,” said Davidson.