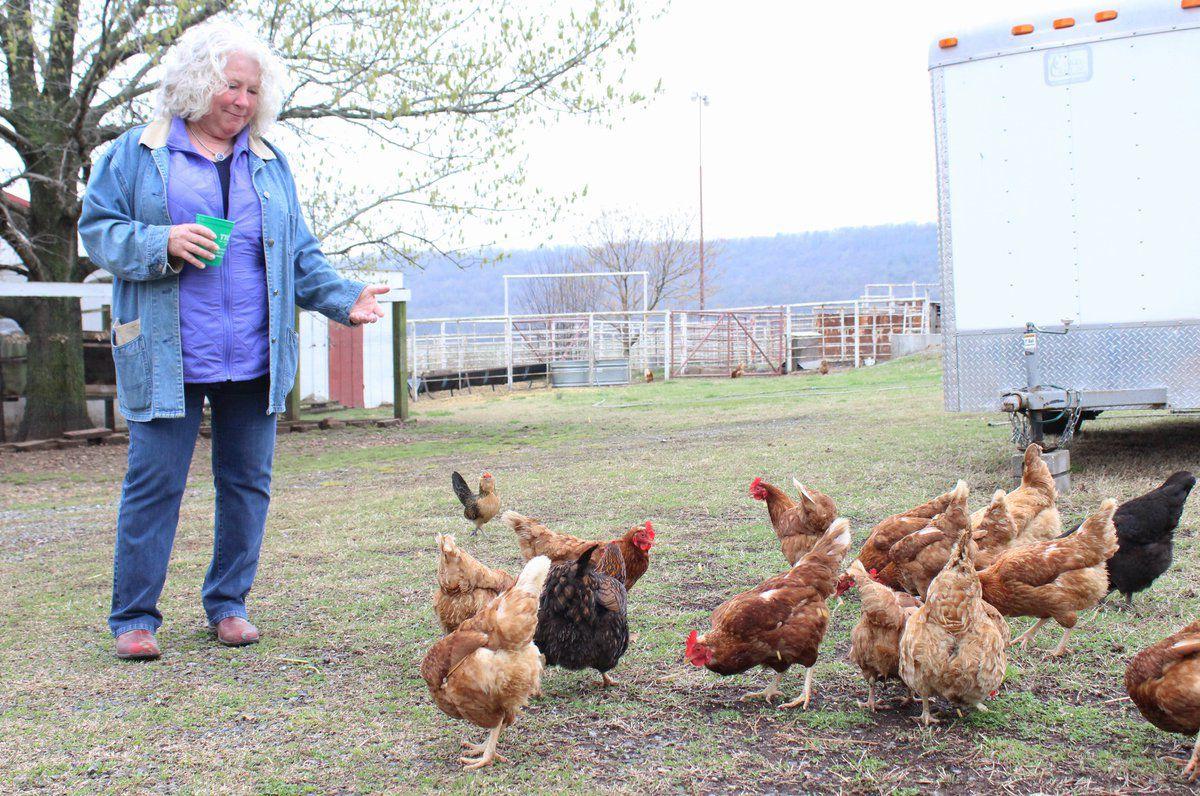 Linda Johnson, owner of Single Loop Ranch LLC, feeds her free-range chickens on her ranch outside of Tahlequah. 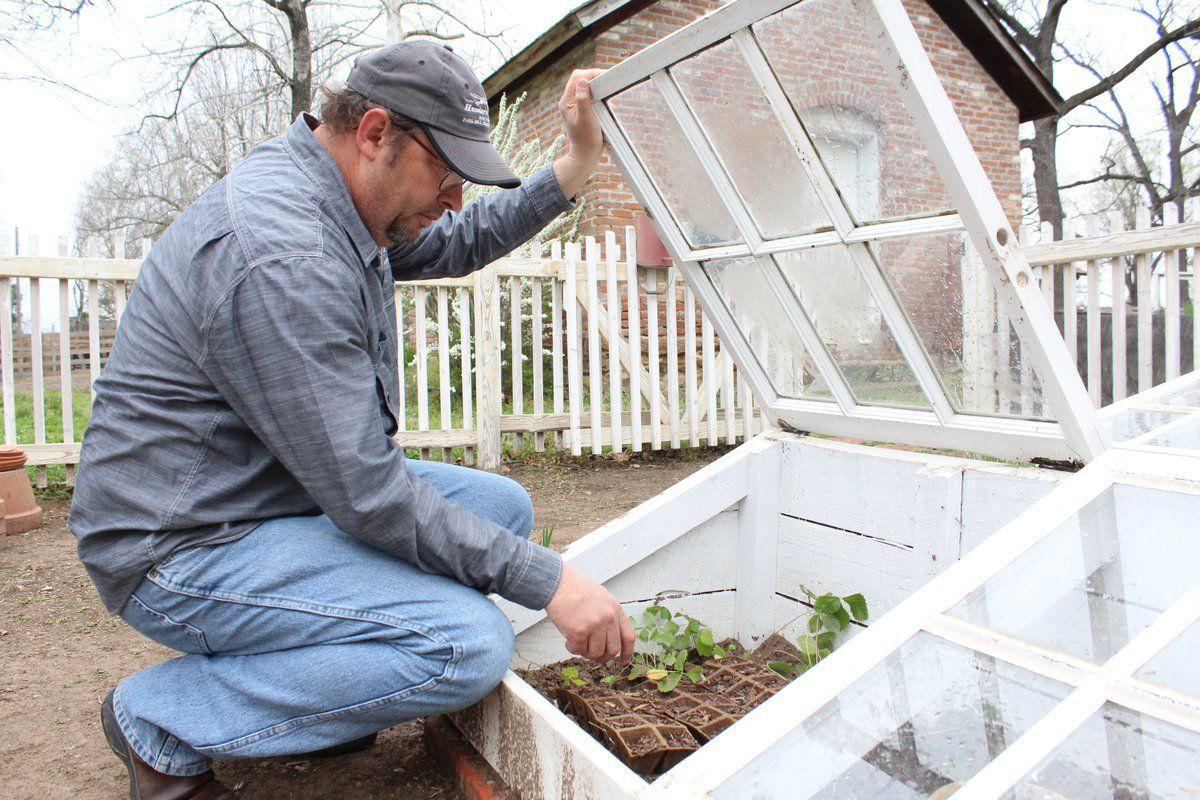 Linda Johnson, owner of Single Loop Ranch LLC, feeds her free-range chickens on her ranch outside of Tahlequah.

A staple in the Tahlequah community is preparing to begin a new season of delivering fresh, healthy produce to area residents.

The Tahlequah Farmers' Market is slated to open April 7, with a new group of vendors and a few added features.

Three Forks Farm and Vineyard is one of the new outfits to join the TFM list of 36 vendors for 2018. Stacy and Judy Dunkin have been growing their own crops for about six years, mainly for personal consumption. This year, they've decided to expand their operation and offer the public an opportunity to purchase their variety of crops.

Owner Stacy Dunkin said it will be a learning experience for him.

"Going from home gardening to market gardening is a whole different world, because you have to plant in succession," said Dunkin. "People have a certain expectation. They don't want perfect vegetables, but they do need to be ripe, clean and disease-free."

"We're going to try to stay away from things everybody has," said Dunkin "You know, everybody is going to have tomatoes and cucumbers. So we're trying to bring some diversity and variety to the market and not try and compete. A lot of people don't eat arugula and a lot of people don't know that there's different types of kale out there."

Single Loop Ranch LLC will return to the Farmers' Market this year, bringing along their farm-fresh pork, free-range chicken eggs and grass-fed beef. Owner Linda Johnson said it's important to many customers that the cows not be given steroids or antibiotics.

"If they're in a feedlot at all, they're fed some antibiotics to keep them healthy and steroids to make them grow fast," said Johnson. "We just let nature do it with our cattle. Our herd has always been really healthy and just left out in the pasture, which I think is a lot better than being squished in a feedlot with other cattle."

Johnson said she should also have fresh asparagus for about a month at the TFM, and she also hopes to bring pears and apples at some point this season.

The folks from Hunter's Home, formerly known as the Murrell Home, plan to bring produce like turnips, radishes, onions asparagus and lettuce from its 19-century garden. Site Director David Fowler said produce won't be available on opening day, but Hunter's Home will have a booth set up.

Fowler also said the historical site tries to brings items to the TFM that the Murrell family might have grown years ago, including strawberries.

"We've got heirloom strawberries, too, that we're going to start a strawberry bed with," said Fowler. "One of the mentions we have in a journal from Emily Murrell in 1850 was that they had strawberries and cream. We don't know what variety of strawberry it is, but we found one of the oldest we could find to reintroduce. That's not something they would have just gone out in the wild and found; that was a cultured plant they were working with."

The Farmers' Market will have a hospitality booth with bags, T-shirts and buttons available for purchase.

TFM will also see two new vendors: My Place Cakes and Confections and Molly's Rustic Artesian Bread - thanks to Senate Bill No. 508 that was passed in November, which means vendors can bake goods out of their homes and sell them at the farmers' markets.

TFM organizers were initially concerned that the start date would have to be pushed back, because the contract between TFM and the city of Tahlequah for space under the Pavilion on Morgan Street had expired. However, according to city officials, a contract will be presented during the Monday, April 2 city council meeting.

TFM guests can tap their feet as they browse the produce items, as the Farmer's Market features a musical performance each week.

Marla Saeger, TFM president, said she's excited to return to market, because it's her "happy place."

"We are here to be a part of our community," said Saeger. "We are all volunteers who work very hard to provide to our community and we love it."

The Tahlequah Farmers' Market is open on Saturdays - starting April 7 - from 8 a.m. to noon under the Pavilion on Morgan Street, across the street from Norris Park. For more information, visit www.tahlequahfarmersmarket.org.