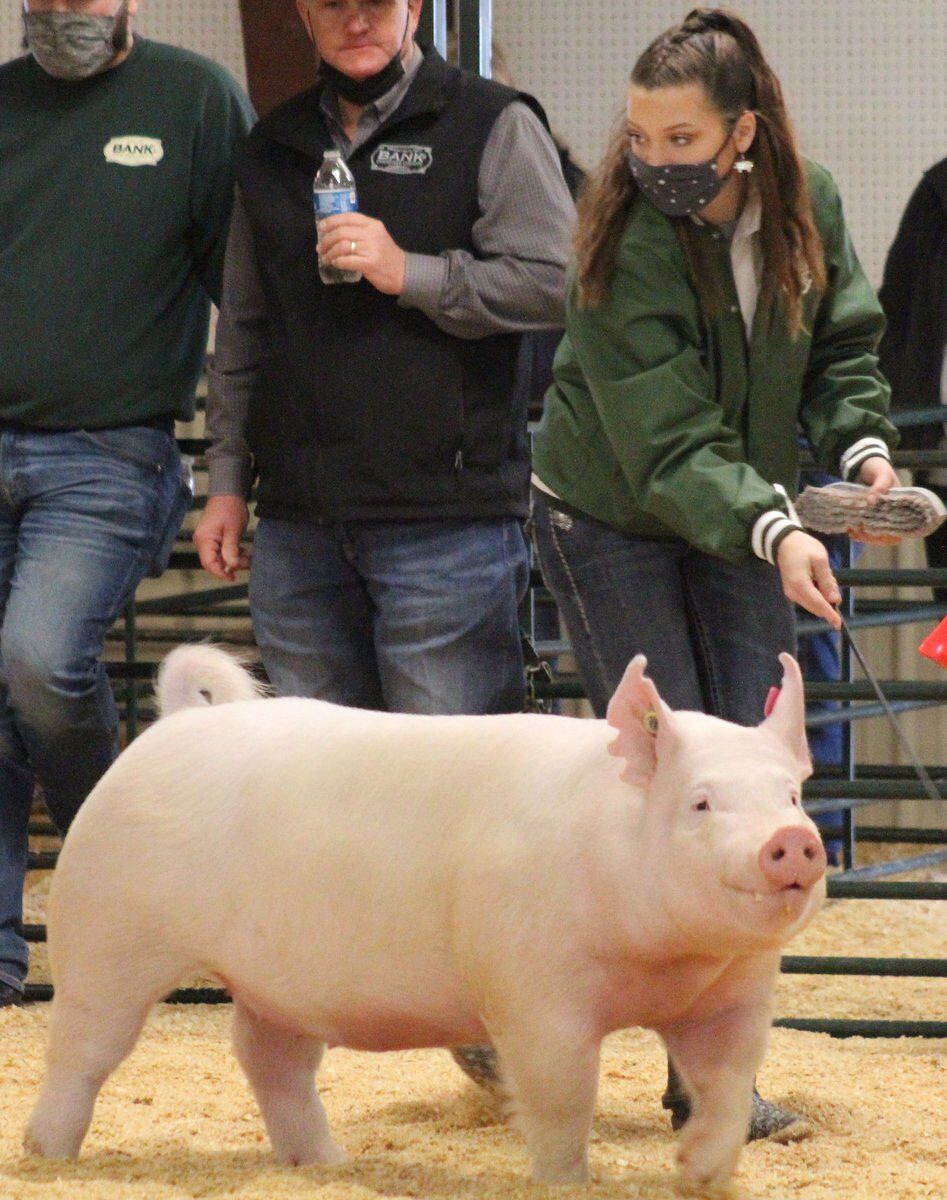 McKenna Hood directs her pig around the ring during the Cherokee County Livestock Show. 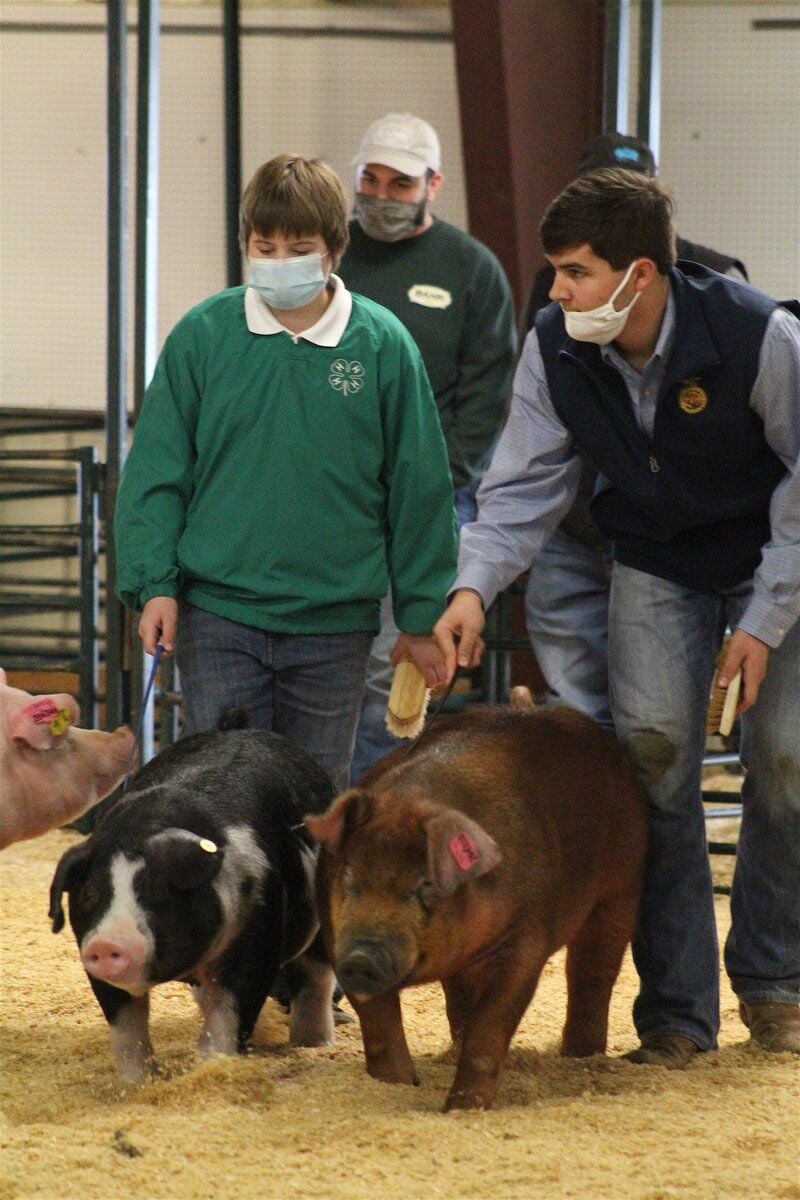 McKenna Hood directs her pig around the ring during the Cherokee County Livestock Show.

The Cherokee County Livestock Show is a family affair for many of those involved, as it's become a tradition passed down in households.

The show continued Friday with the hog portion of the event, as students from throughout the county brought in their best pigs to garner the attention of the judge. It wasn't only the pigs judge Joe Sneeden was impressed with, though.

"Every time I get to come and interact with these kids, they're always class acts," said Sneeden. "They always do the right things, and that's a testament to the adults that are behind them and help them."

Many of those adults were once in the show ring themselves, and now assist their kids with preparing for livestock competitions. It's a practice generations of local families have participated in, as many of the students started working with animals at an early age. Casen Steeley began showing when he was 8-years-old, and it's something his father did when he was younger.

Steeley said the pig is his favorite animal, but it takes some effort to get his show ready.

"I like pigs and they're just my animal, I guess," he said. "You got to make sure their hair is better than it was when you got them. You've got to clip it and make sure they look good."

The livestock circuit can keep the students busy throughout the year. Some of them attend anywhere from 10 to 15 shows a year. It's all about working with the animals and getting to know the people with similar interests for Colton Combs, who started working with pigs in the third grade.

"As soon as I started 4-H, I was showing," said Combs. "My family has always been involved in it. My sister showed and I'm the youngest, so I just took after them. Pigs have always been our thing."

Some students work with their animals during school, and others do it on their own time.

McKenna Hood, whose grandpa, father, siblings and cousins have all shown livestock, said she's always worked on her's family farm in Keys, but would hardly define it as "work."

"It doesn't really feel like work, because I'm hanging out with my dad and my grandparents," said Hood. "Our barn is over at our grandparents house, so it was always a bonding thing, rather than work. Some days it's work, but most of the time it's just hanging out and talking. You're scooping crap in the back of the barn and talking about a show you just watched. It's just fun."

As crowds circled the show ring at the Cherokee County Fair Grounds, students did their best to get the judge's attention and make themselves noticeable.

Unlike other shows, the hog portion features the students circling their pigs around the ring in no real direction, often times brushing up against one another as they vie for position in front of the judge.

Hood said it can look chaotic to those who don't know what's happening.

"When you're in the ring, you're constantly thinking about who is around you and your placement with the judge," she said. "You want the pig to be in front of you with the judge. You really have to constantly be thinking about, 'OK, the judge is there. What do you want him to see and how do I position myself to where my pig looks the best?'"

The show had a variety of breeds and classes, such as Berkshire, Chester, Yorkshire, Hampshire and more. Each breed has their own features, so what students want noticed in their pig depends on the pig's strengths.

"If the pig is better at walking, I hope he notices its feet, how it walks better, how flexible it is, and how it gets out and about," said Combs.

"If it's wider up front, I want its head to be up where he can see up front and see how wide it is. It just depends on each pig and what it's best at."