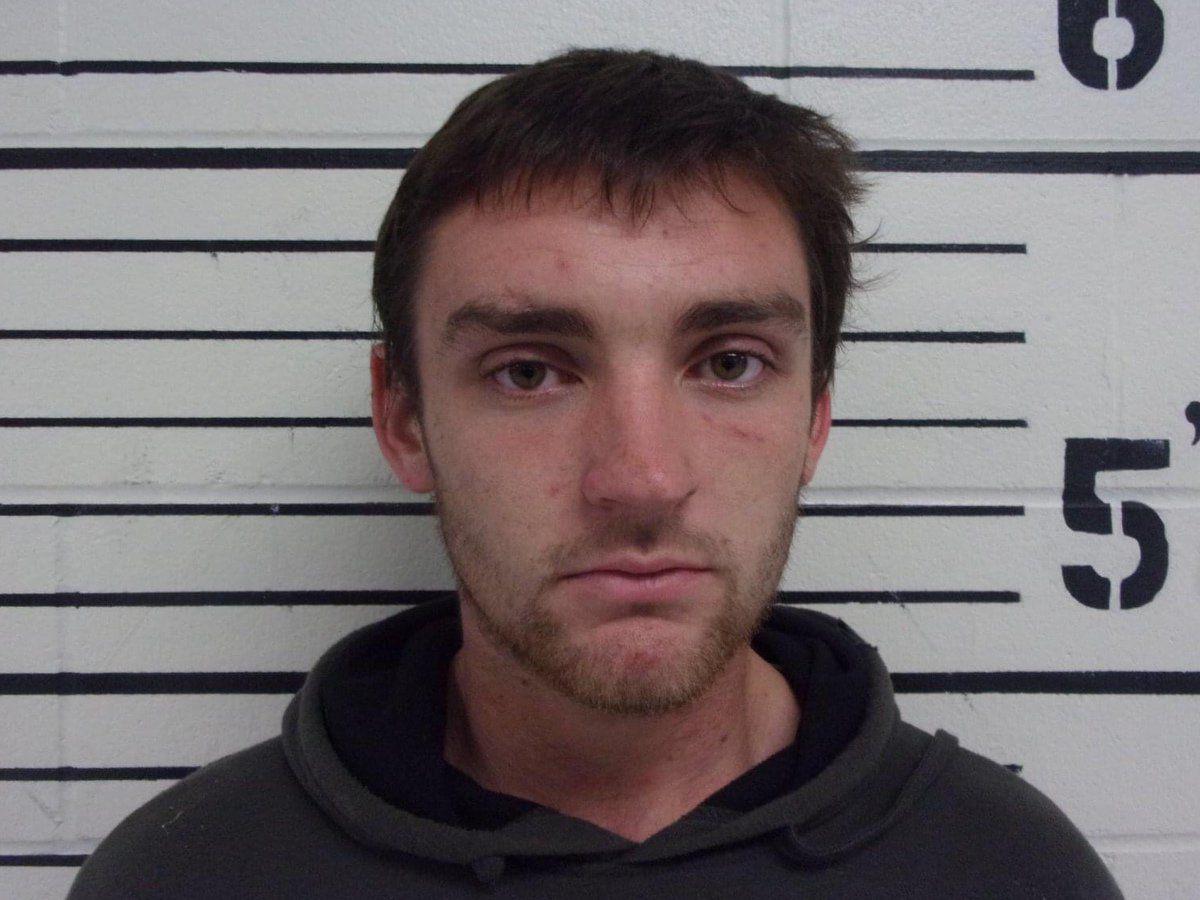 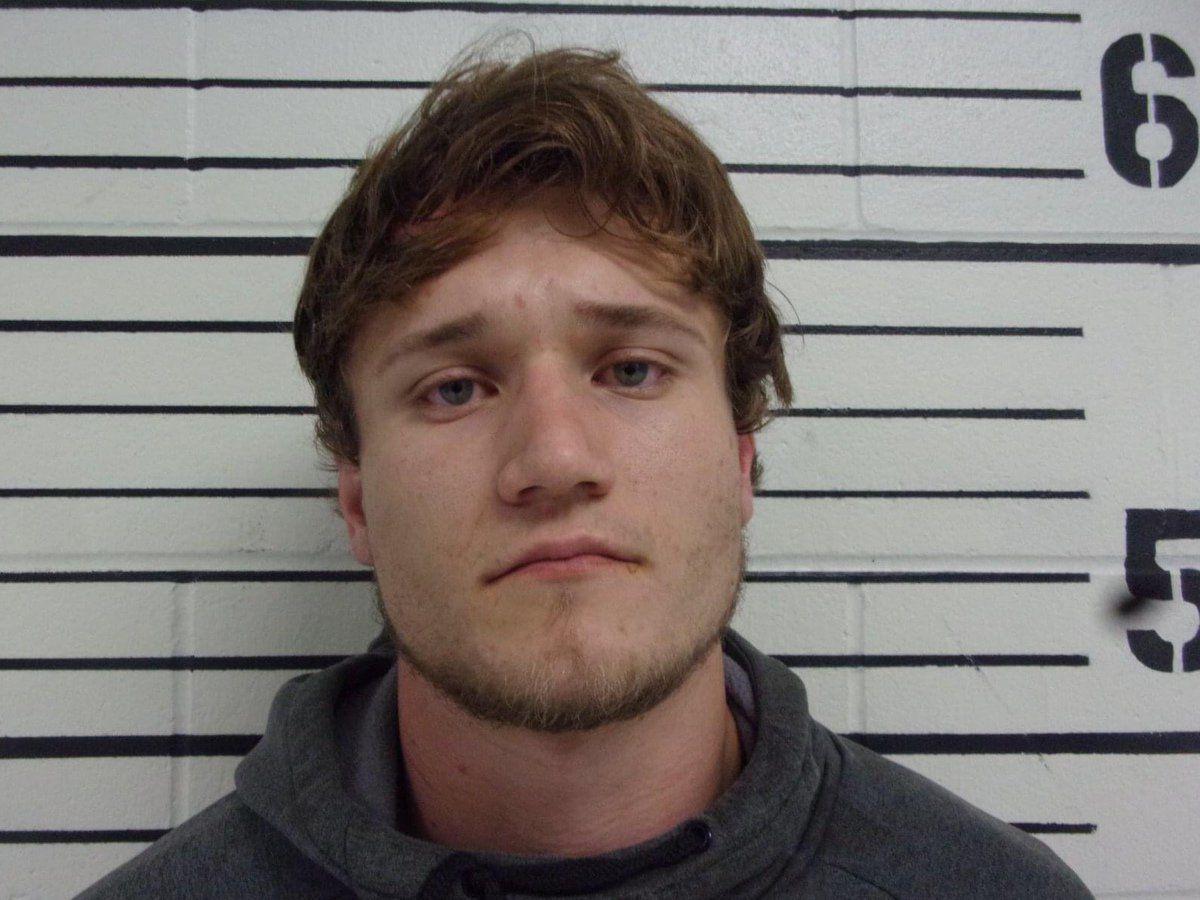 Two men escaped injury after a homeowner shot at them during a break-in.

On April 24, Cherokee County Sheriff's Deputy James Carver and Sheriff Jason Chennault were dispatched to the Pumpkin Hollow area for a burglary in progress.

The caller said two men tried entering his home by breaking a window. The man said the intruders broke into the back door of the residence.

The homeowner was armed with a shotgun and confronted the suspects. The homeowner fired the gun at the men and they fled.

"Upon arrival at the scene, Deputy Carver and Sheriff Chennault located the suspects' vehicle parked in the yard of the residence. The vehicle was loaded with items that had been stolen from outbuildings on the property," the CCSO report said. "Deputy Carver and Sheriff Chennault found a foot trail in the wet grass leading away from the residence. Deputy Austin Cluck and his K-9 partner, Lucas, were called to the scene; Lucas was able to track the suspects' trail to a dirt road, where it appeared the suspects met a vehicle."

Chennault, along with deputies, searched the Pumpkin Hollow area and found one of the men who matched the homeowner's description.

James Levesque admitted he had a role in the burglary, and the vehicle found at the scene was registered to him.

Carver determined the other man involved in the crime was Chase Baker.

"Deputies Carver, Cluck, Aaron Johnson and Deputy Marshal John C. Wofford located Baker at a residence in the Briggs area and arrested him.

Levesque and Baker were taken to the Cherokee County Detention Center where they were booked for the felony crimes of first-degree burglary and knowingly concealing stolen property," the report said.

Neither suspect was injured by the fired shotgun and the recovered stolen property will be returned to the homeowner.