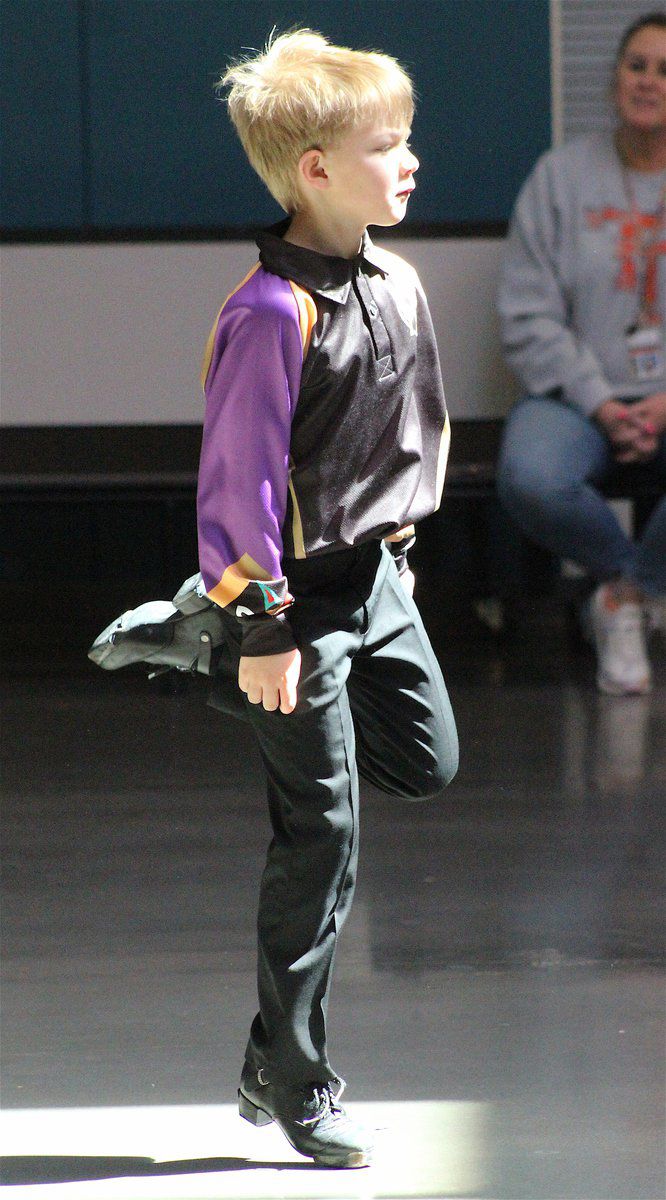 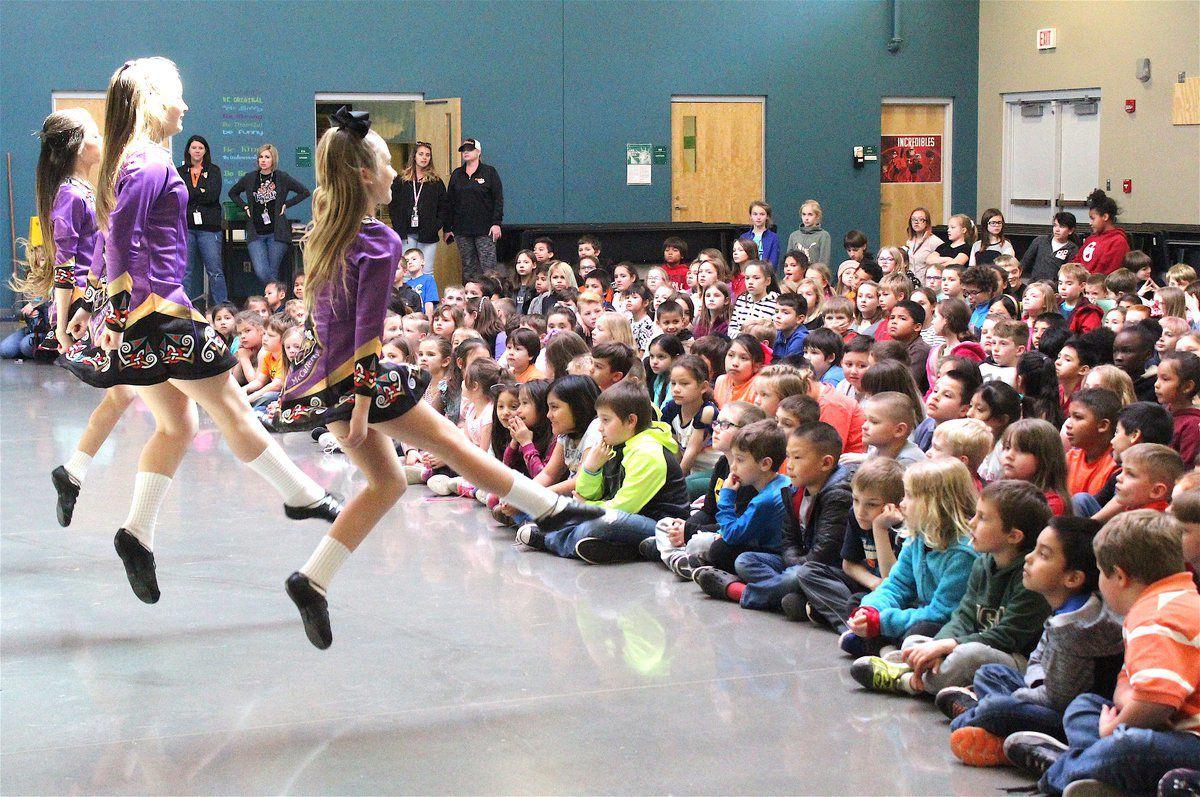 Throughout the 1800s to today, millions of Irish immigrants have settled in the U.S. and have brought their traditions with them.

The cuisine, music, and other elements have left a lasting impact on today's American culture and have planted roots for what many now know as St. Patrick's Day.

One activity people in the states have grown attached to is the art of Irish dancing. Tahlequah is home to the McCafferty Academy of Irish Dance, and students are taught a competition style of Irish dancing, as well as what instructor Lena Huffman calls the "Michael Flatley-esque style."

"We do this nonstop throughout the whole year," said Huffman. "March, because of St. Patrick's Day, it's more of an outreach performance month. You can see us more in March, because they compete the rest of the year."

The dance troupe performed at two locations in Tahlequah Friday: at Heritage Elementary School and Go Ye Village. It gave the group a chance to show off their talents, including multiple styles of dance.

Irish dance is unlike any other form. It's all about the feet, as dancers are meant to keep their arms straight down by their sides. There's also a hierarchy for Irish dancers, as participants must work their way up through various levels: from beginner, to novice, to prizewinner, to preliminary champion, and finally open champions. Each skill level comes with a specific costume.

"Whenever you start moving up and getting better, you start getting prettier dresses," said Mena Aldridge, a preliminary champion.

Beginners start with dresses that have limited pizazz. Once dancers reach novice level, they wear what's called a "school dress." And while dancers enjoy getting new dresses, it also signifies stiffer competition.

"Whenever you move up into novice, you have to be ready to not win first place like you did in beginner [dance]," said Ella Whisenhunt. "It's going to be harder, because you'll have older people dancing."

The further dancers progress, the more glamorous their dresses appear. Once a dancer begins competing in preliminary or champion levels, she wears solo dresses.

"They get to choose their color, so Mena likes pink," said Huffman, addressing Aldridge's dress. "Some dancers put elements on their dress that are somehow important to them specifically, so it's a small representation of whatever is dear to them. They get them through hard work and moving up, because at first, you're only allowed to wear a school dress."

The students must also prepare diligently for their shows. Many take classes in several different styles of dance. Some of those in McCafferty Academy believe Irish dancing is more difficult than others.

"It's pretty fun, but it's also kind of complicated to learn the steps," said Madison Sherron. "Some think it's easy, though."

Whisenhunt discovered Irish dancing when she was waiting outside of the Performing Arts Academy one day, waiting for her mom to pick her up from her other dance classes. She was given a brief private lesson by Huffman and said that with time, it became easier.

"I's kind of hard at first, but when you start seeing it in your mind, the dances become easier and easier," said Whisenhunt. "It might look hard, but it's actually pretty easy when you start slow."

It's important that the dancers take time to practice their routines, because once it's time for the show, there are no do-overs. A large audience might not help, either, as Sherron said performing in front of crowds can be nerve-racking.

"It's scary," she said. "You could fall or slip, and people are looking right at you."