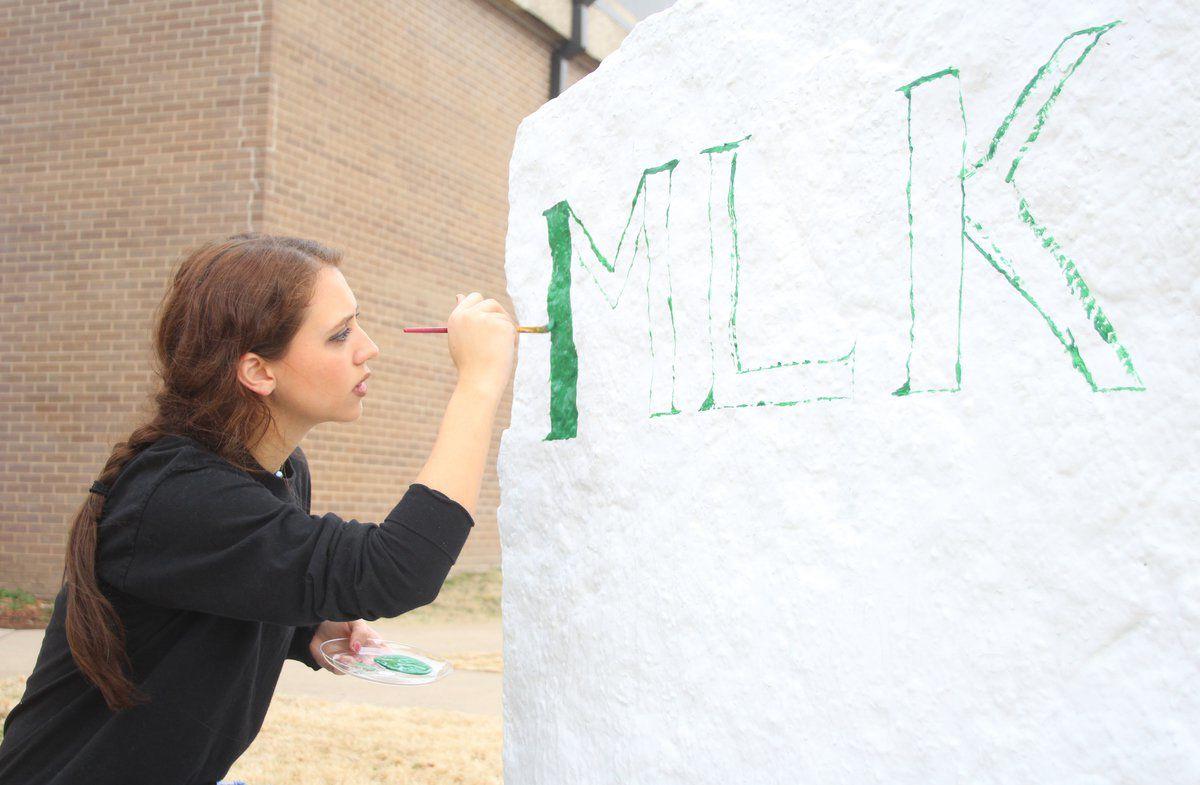 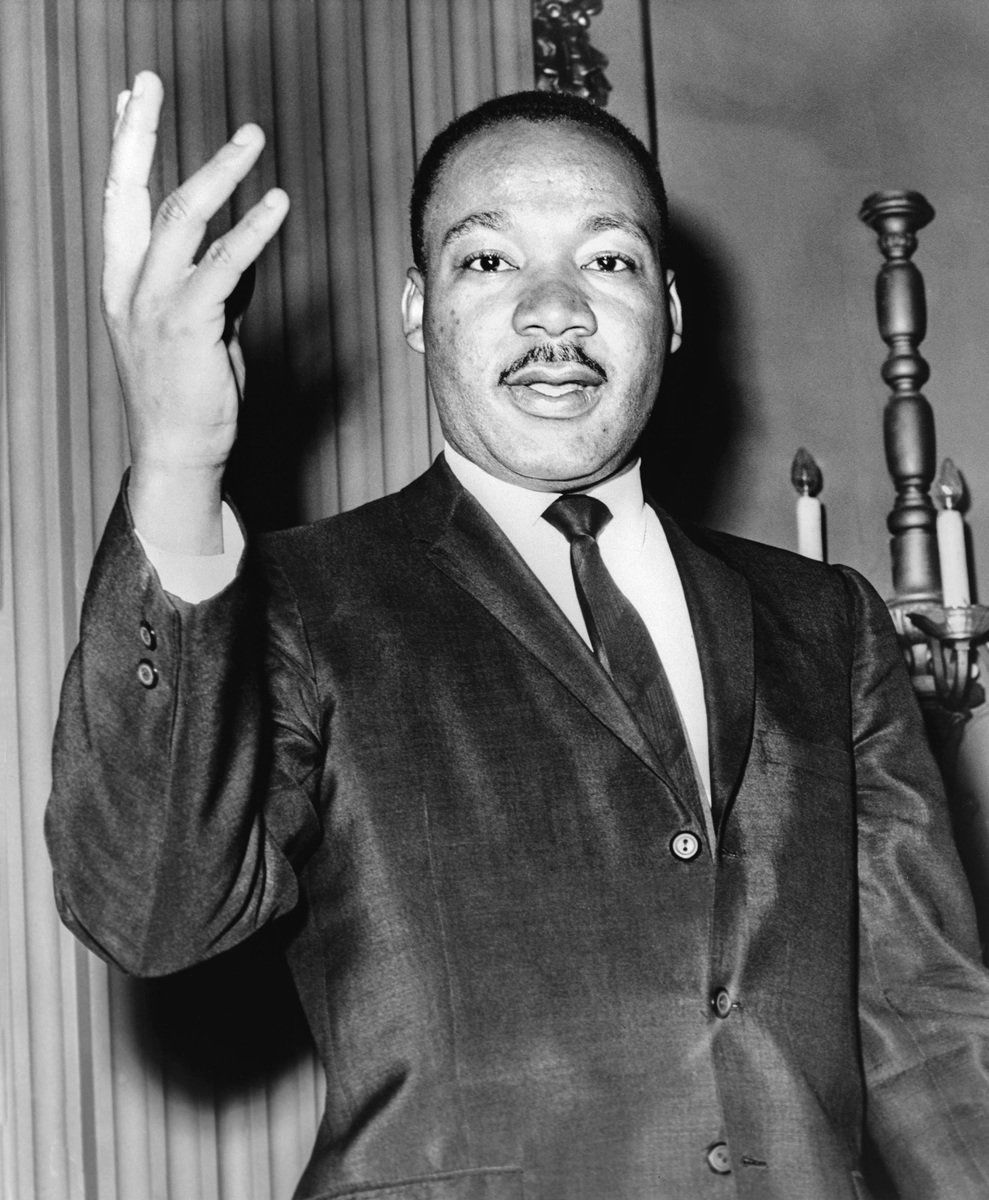 While classrooms will be closed for Martin Luther King Jr. Day on Monday, students at Northeastern State University will use their day off to volunteer around town, and throughout the week, public school students will learn about the famous American civil rights leader.

NSU students have the opportunity to serve the Tahlequah community, and volunteers are needed for the university’s MLK Day of Service. Throughout the day, RiverHawks will be helping local organizations like the Humane Society of Cherokee County, the Tahlequah Area Chamber of Commerce, and the Thompson House with various service projects.

“We get the day off of school,” said Haley Stiles, with NSU Student Affairs. “There are no classes to celebrate Martin Luther King Jr., but I feel like what he would want us to do is not take a day off, but take a day to go and serve someone else, just for a couple of hours. To spend a couple of hours doing something that’s greater than yourself leaves a much larger impact than just two hours worth on your life. I think it’s just so rewarding for both the entity that’s being served and the server. Both parties get something out of doing something good.”

The MLK Day of Service will kick off at 9 a.m. Monday with an overview of King, and students will disperse to their project locations at 10 a.m. At noon, there will be a lunch for those who volunteered.

At Tahlequah Middle School, students will have a chance to learn about the MLK in their social studies class, and with recent feelings of an increased division among the public, Principal David Bookout said it’s an important time for kids to study the civil rights movement.

“There’s a lot to be learned,” he said. “You think progress has been made, but sometime, something happens, and it’s like we take one step forward and two steps back.”

Bookout was only 9 years old when King was assassinated in 1968, but he said there are certain days in history that are easy to recall. He compared it to other American tragedies, like the day Robert F. Kennedy was assassinated and when the Space Shuttle Challenger exploded.

Lessons on King are an integral part of the curriculum at Keys High School. Principal Steven Goss said every grade will focus on King’s work in bringing the nation together.

“During this time of the year, even if you’re in a government class or world history class, we do want to make sure students understand who Martin Luther King was, why he’s important, and the impact he still has,” said Goss. “As students get older and they get into high school, you hear about diversity, you hear about equality, and in the world we live in now, it’s important that students know that – just like how we appreciate our veterans on Veterans Day. Freedom isn’t free and equality wasn’t, either, and people like Dr. King paved the path for equality.”

King was known for his campaigns to end racial segregation and famously delivered his “I Have a Dream” speech during the March on Washington for Jobs and Freedom in 1963. Greenwood Elementary School students will examine those type of efforts by King to address inequality.

“I’ve asked my grade levels if they would each get together and have something in those grade levels, whether it’s a specific book or an activity that they’re doing surrounding that,” said Principal Nikki Molloy. “I’ve got students who will be studying Martin Luther King Jr. and other civil rights leaders all week. They will read and watch his speech, they will discuss the powerful words of his speech, they’ll discuss Rosa Parks’ involvement, and they will also be working on biographical posters over Martin Luther King.”

For more information or to sign up for NSU’s MLK Day of Service, visit nsuok.edu, call student affairs at 918-444-2120, or stop by the bottom floor of the University Center.