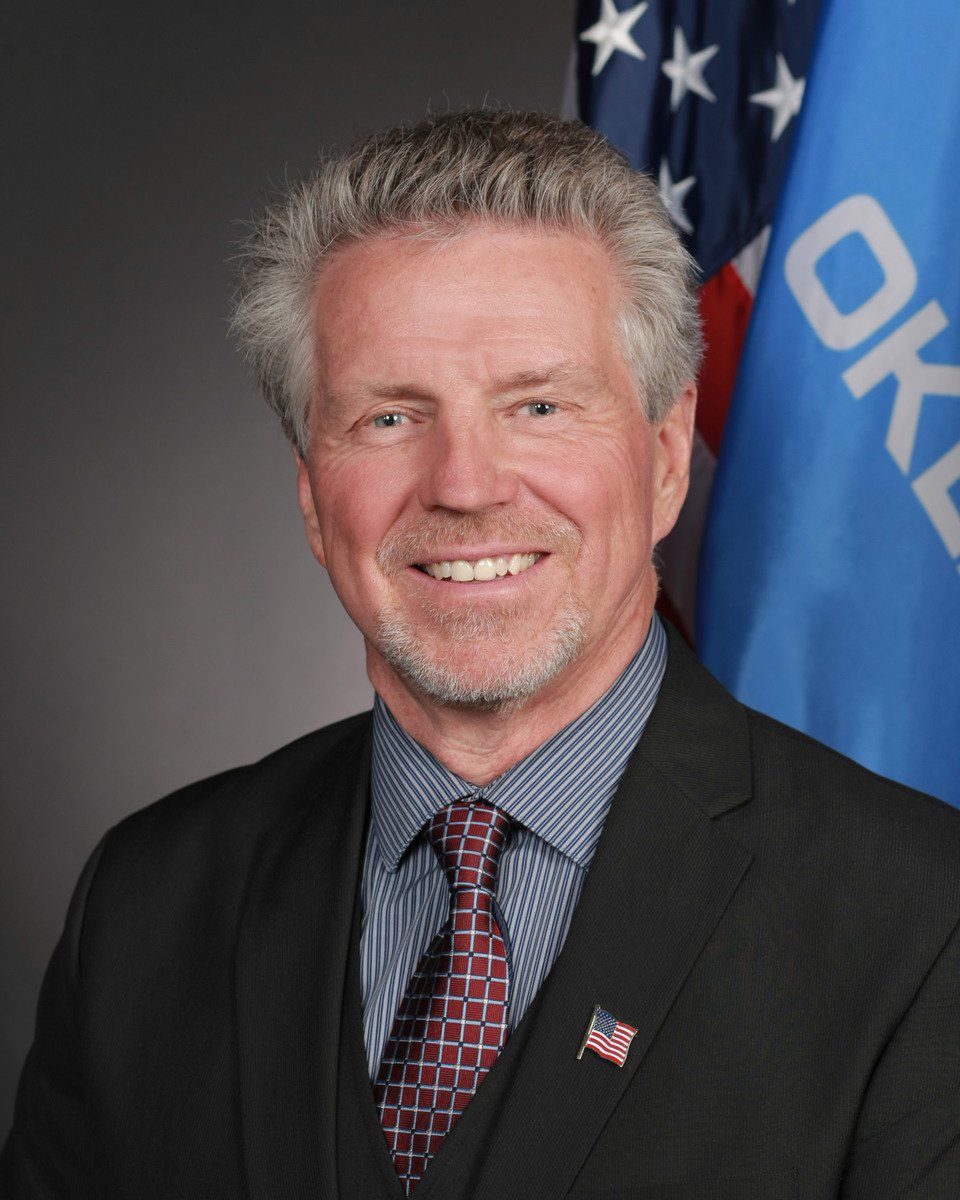 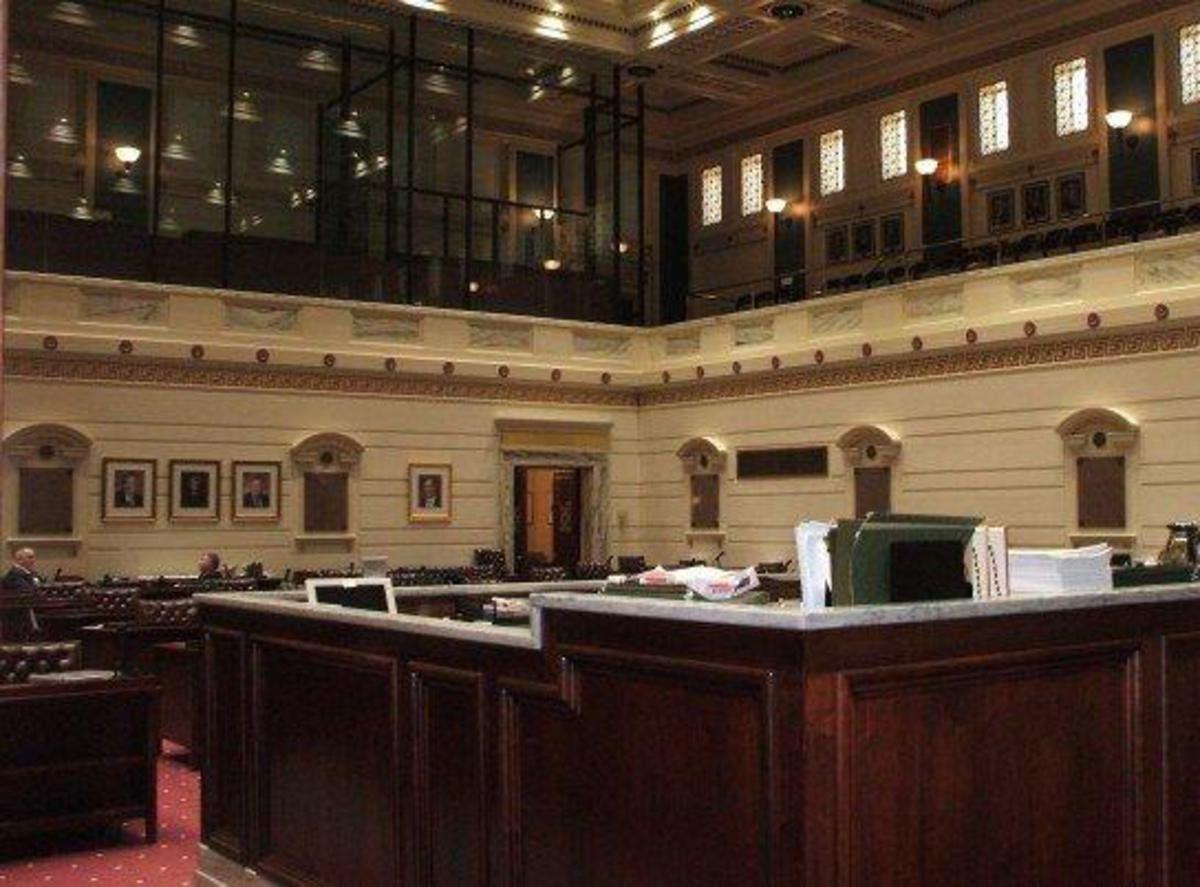 A recent bill proposed in the Oklahoma Legislature would require both the House of Representatives and the Senate to follow the Open Meetings Act.

A recent bill proposed in the Oklahoma Legislature would require both the House of Representatives and the Senate to follow the Open Meetings Act.

In an effort to promote transparency in the Oklahoma Legislature, a state representative has introduced a bill that would required the House of Representatives and the Senate to follow the Open Meetings Act.

The Oklahoma Open Meetings Act requires that all meetings of public bodies be open to the public and that the public must be given advance notice of such meeting. Under state statute, the Legislature is exempt from the act and is left to establish its own rules of conduct with regard to meetings. Particularly, it is exempt from the law that allows the public to know, in advance, when and what each body is going to be doing.

"At the end of the day, this is the People's House or it isn't," said Loring. "I strongly believe that it is, and therefore, I believe Oklahomans have a right to know what is happening in their House."

Other entities currently exempt include the Judiciary and Council on Judicial Complaints and Oklahoma Horse Racing Commission. If approved, the bill would remove the Legislature from the exempt list, but would allow caucuses of each political party to remain exempt.

State Rep. Matt Meredith, D-Tahlequah, said Friday that he plans to take a harder look at the bill, but more than likely will support it.

"When you try to exempt yourself out of stuff, it's makes you look like you're hiding some stuff," he said. "At the end of the day, we need to be a whole lot more transparent inside that building. So there's really no reason we should be exempt."

Loring's bill focuses more on the posting of agendas and giving the public advanced notice specifying the time and place of meetings, as well as subject matter to be considered in them. State Sen. Dewayne Pemberton pointed out that live streams of Senate sessions, House sessions, and committee meetings are currently available, allowing for the citizens to listen to lawmakers' conversations. However, he did not want to comment further without having researched the bill further.

Although anyone with internet access can view videos of the Legislature in progress, many people believe the Legislature should be required to take the same measures of transparency that are required of municipal and county governments. Cherokee County Democrats Vice Chair Dell Barnes said it is "striking that the legislature was ever given a waiver regarding open meetings."

"I like that the new language does away with that strange setting-aside that permitted the public's elected officials to conduct the public's business behind closed doors," he said.

The legislation is currently assigned to the Rules Committee, so the bill will have to make it out in order for both chambers to cast a vote on it. The bill has until the end of the regular legislative session to be considered. While some lawmakers have said they don't know which way they would vote, it appears as if most Okies are in favor of anything that would shine a brighter light on state government.

"The option to keep this sort of thing in the dark should have never existed in the first place," said Justin Kennedy, Cherokee County Young Republicans chair. "I believe greater transparency would spur better legislation. When people are allowed to function outside of the public eye, and with virtual anonymity, they are more likely to go along with things that they generally wouldn't be openly associated with. I personally like the idea of having all the activities of our legislative members public and on record. It seems to me like that would be a great way to help citizens get involved in support or in opposition of proposed legislation that will impact our state."

In a Daily Press Saturday Forum on Facebook, readers were asked whether they believe the Legislature should be required to follow the Open Meetings Act. The majority of participants agreed with the bill.

"I'm racking my brain to try to come up with a scenario that secrecy would have a legitimate purpose," said Michael Cummings. "I haven't been able to come up with one yet."

Jane Lawrence said she supports the bill and whoever in the Legislature that votes for it.

"I wouldn't vote for someone who voted against it," said Lawrence. "Government acting in secrecy is wrong and leads to abuse."

The public can watch live feeds of Oklahoma House and Senate sessions by visiting okhouse.gov and oksenate.gov.