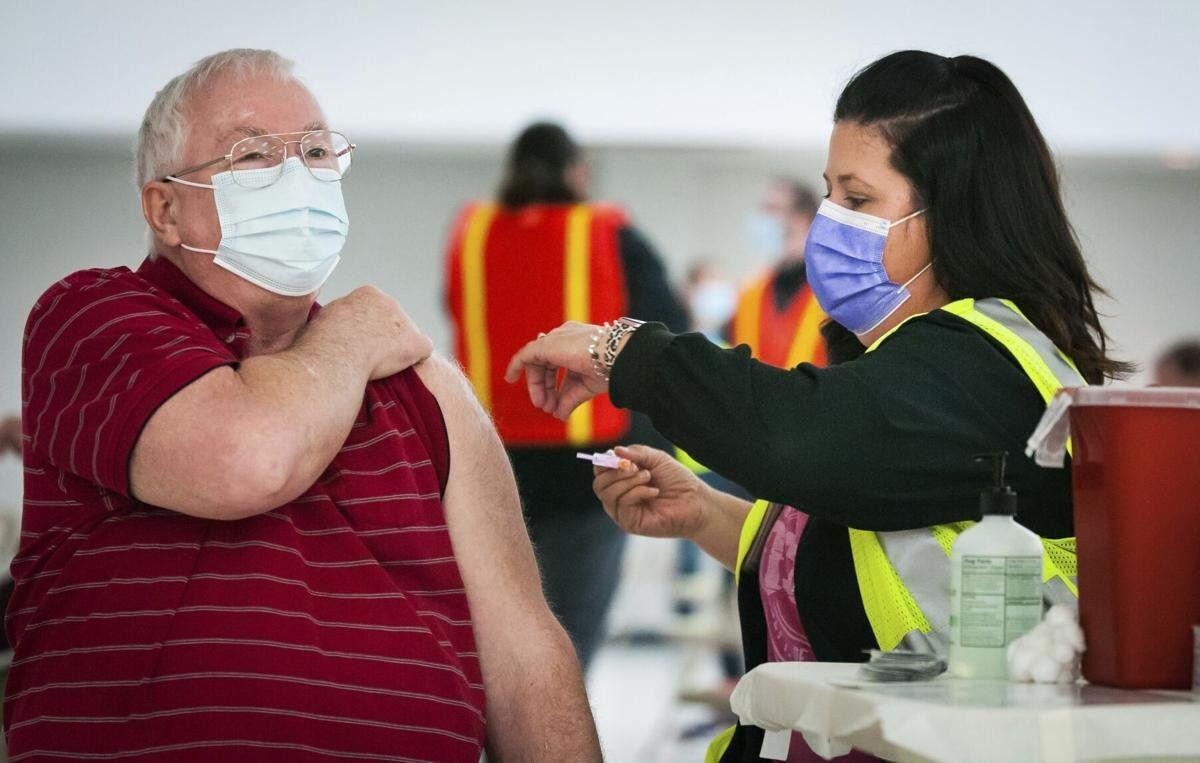 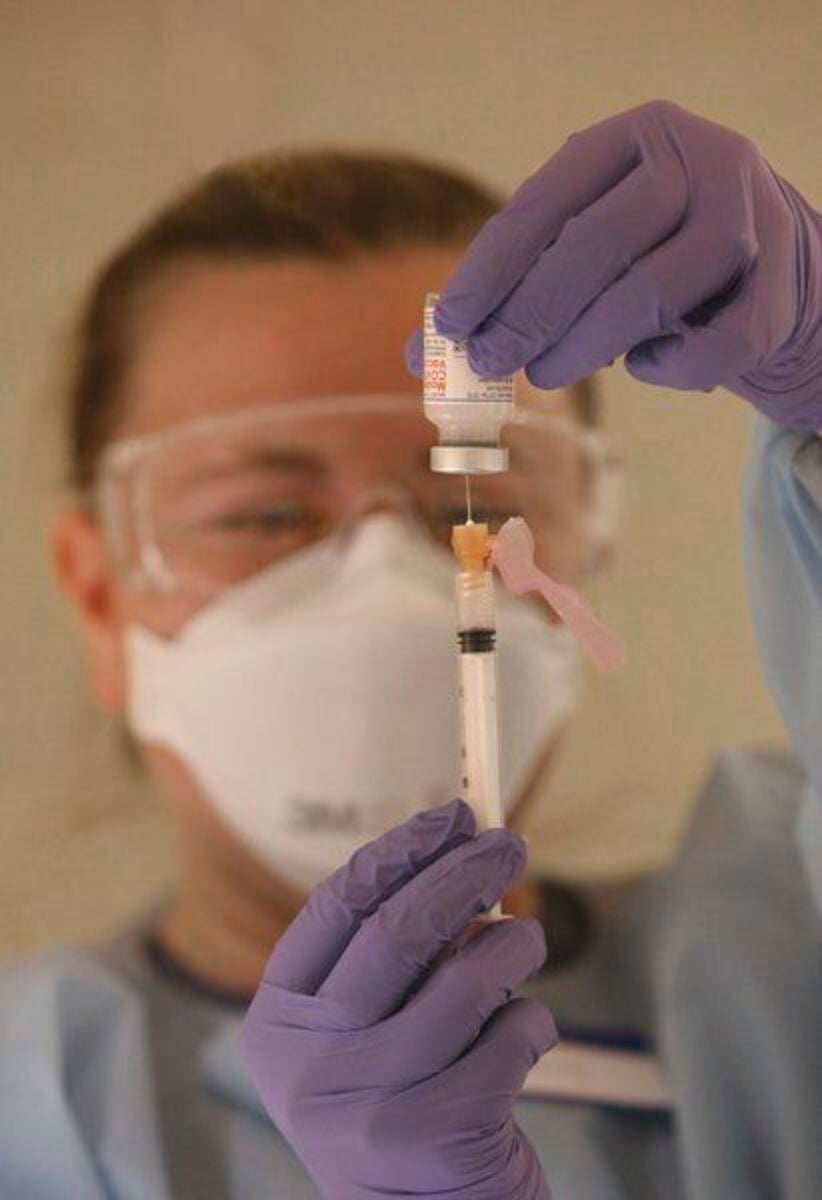 Less than a year after COVID-19's effect on the U.S. was observed, a vaccine has already been developed and is being administered to the public.

Local residents who have received the COVID-19 vaccine have reported little to no issues with it, and have expressed relief since it's been administered.

"I was so grateful and relieved when I got the call back for my appointment at [W.W.] Hastings [Hospital]," said Shawna Cain. "I have now had both doses of the Pfizer vaccine, with no side effects, except a little soreness in the arm."

Gerardo Mora, an X-ray technician at Northeastern Health System, received his first dose of the vaccine in mid-December, citing no symptoms at all. After he received the second dose on Jan. 8, he said he felt mildly lethargic, but otherwise did not feel any worse.

"Most people, mostly all co-workers, did say they had mild symptoms, too - fever, tiredness, headaches," he said. "But low-grade and gone within a day or two."

Mora said he had zero worries going to get his, though.

"Knowing how it works helps a lot, though. I did a lot of research on it and that helped. I've tried to explain to people who are on the fence about it how it's so much safer than any vaccine we've ever made," he said.

Pamela Stern, a retired registered nurse, received her first dose of the Moderna vaccine at the Cherokee County Health Department Monday, and she didn't even feel it when the nurse gave her the injection. She said she stood outside of the building for about 10 minutes as people waited in line for their appointments, and from the time she got in the door to get into her car to leave, another 35 minutes had passed.

Stern has experience working in an ICU, and has seen first hand the effects of people who cannot breathe, even when they're being supplied with oxygen. To those who are afraid of receiving the vaccine, she asks, "Are you afraid to die?"

"Are you afraid of getting COVID? Have you seen anybody die with COVID, or a close friend or family member? Because it's going to happen, and if you do not take the precaution that is there, you're taking a huge risk," she said.

When Cain saw nurses and doctors lining up to receive the vaccine, she was confident it was safe.

"I almost always get the flu shot every year, and I found this no different," she said. "In two weeks, it should be fully effective, but I do still plan to wear a mask and socially distance until the majority of Americans have received the vaccine."

According to the Centers for Disease Control and Prevention, health experts are still working to understand what kind of protection the COVID-19 vaccine provides, and not enough information is available for the CDC to stop recommending people wear masks and avoid close contact with others.

The CDC also does not know whether getting a vaccine will prevent people from spreading the virus that causes COVID-19. Still, the actual administering of the vaccines has people already feeling safer - including Mora, who says it's the safest he's felt since the beginning of the pandemic.

"This is the endgame, the light at the end of the tunnel," he said. "I'll certainly keep wearing my mask to continue to set an example, because not everyone will be able to know I'm immune. And even then, the chances of getting or passing it to someone else is down to 4 percent, but that's still a non-zero chance."

Unless introverted, most people don't enjoy having to stay home, away from their friends and family. Stern said it doesn't matter how people feel about having stay out of the public - at least, not while others are having to stay in the hospital.

"The only way we can flatten the curve is to do that," she said.

"With it being red all over the United States, we are way too late. My concern is that we've got another variant and we don't know if this vaccine will cover that."

Cain said she looks forward to the day that she can visit with friends and family in person again.

"I miss people," she said. "I hope everyone gets vaccinated as soon as possible so we can all get back out there and start living normal life again."