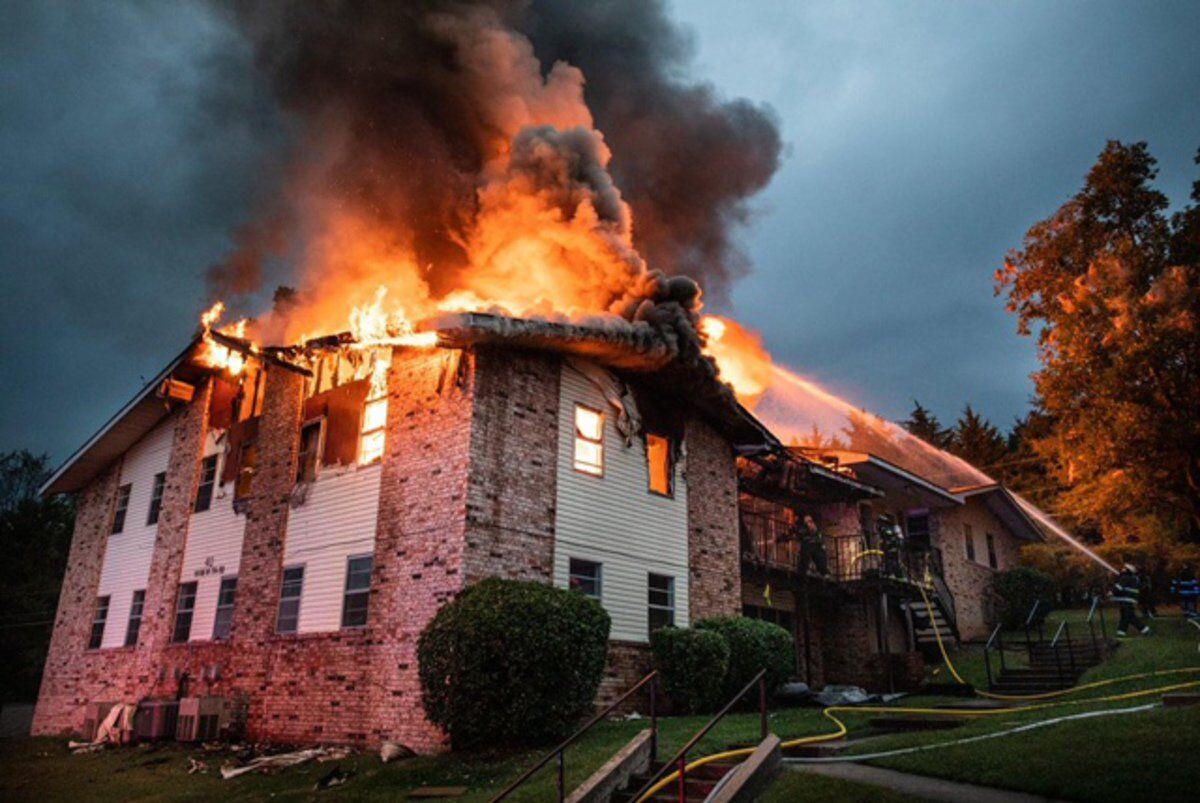 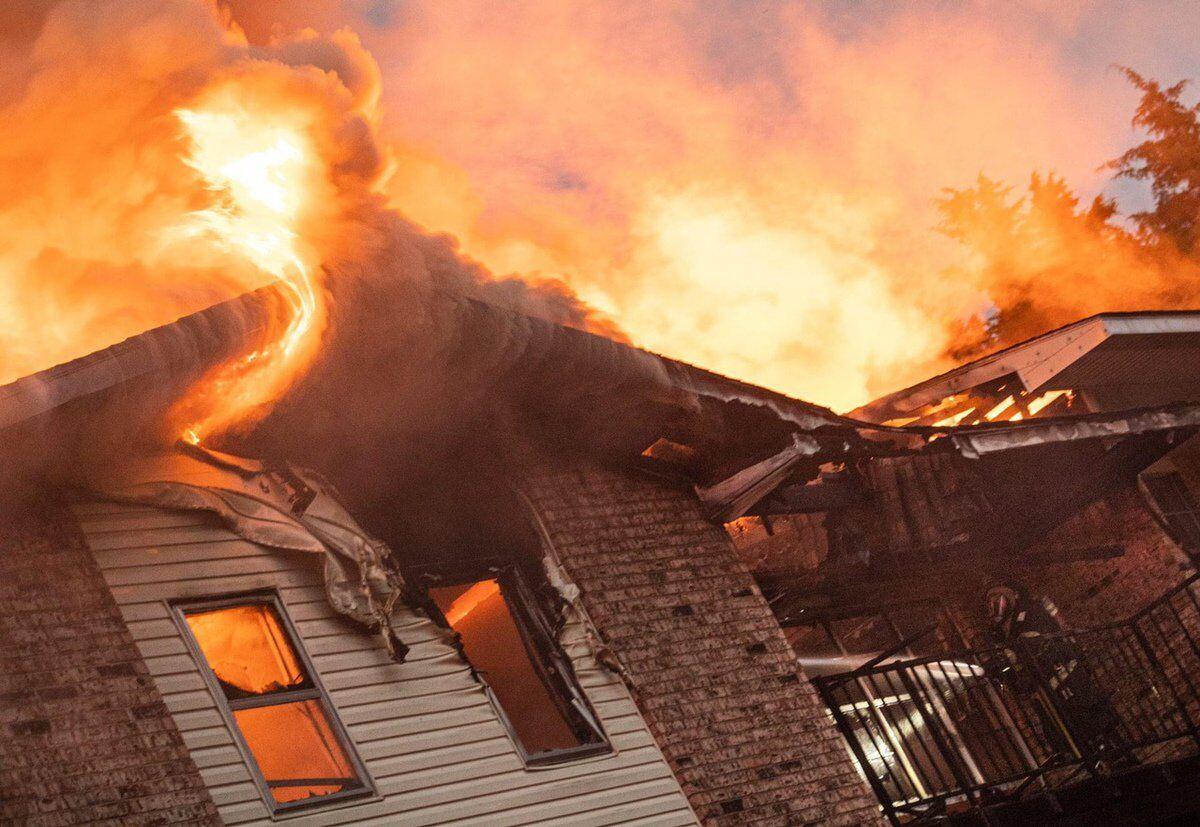 Tahlequah Fire Department and the Federal Bureau of Alcohol, Tobacco, and Firearms are investigating a fire of an unoccupied building at Garden Walk Apartments.

Tahlequah Fire Department and the Federal Bureau of Alcohol, Tobacco, and Firearms are investigating a fire of an unoccupied building at Garden Walk Apartments.

Tahlequah Fire Chief Casey Baker said his department, along with the Federal Bureau of Alcohol, Tobacco, and Firearms, are investigating a suspicious fire at Garden Walk Apartments.

On Sunday, Sept. 27, TFD were paged to a structure fire at the apartments.

TFD were focused on that fire when several residents approached them and said there were dumpsters throughout the complex that were on fire.

“That’s when I contacted Keys Volunteer Fire and Woodall Fire Department to help come in and contain the other fires,” Baker said. “They helped set up the water shuttle and we were able to get our aerial operations on our ladder truck, and we had several crews in the back side of it that were trying to shut it down before it got into the other apartments.”

“After containing the fire, we realized the building was unoccupied and it was the same one that caught fire back in February,” Baker said. “It’s under investigation with a joint effort of Tahlequah Fire and ATF.”

Baker said the fire is suspicious in nature due to the fact the building was unoccupied and had no working utilities.

Once the dumpsters were extinguished, Keys FD and Woodall FD assisted TFD with containing the structure fire. Baker said they were paged out at 6:50 p.m. and were back in service at 11:20 p.m.

No injuries were reported to residents or firefighters.