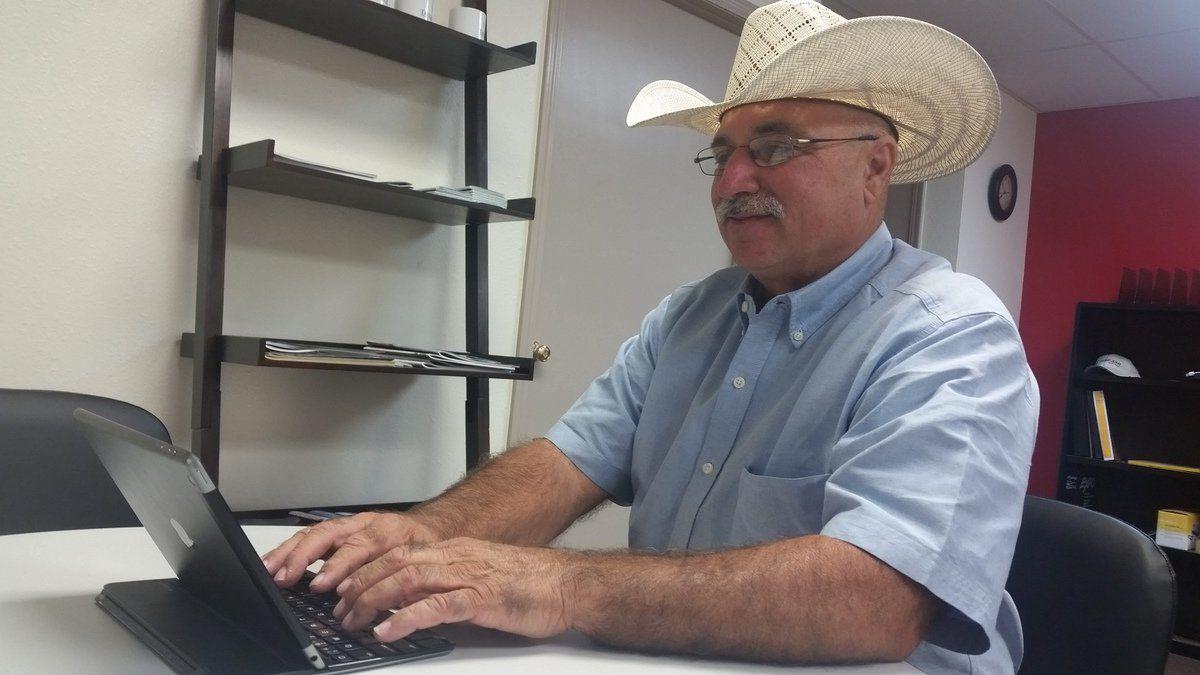 Tahlequah resident Blake "Cowboy" Stephens is one of 10 Republican candidates for governor. 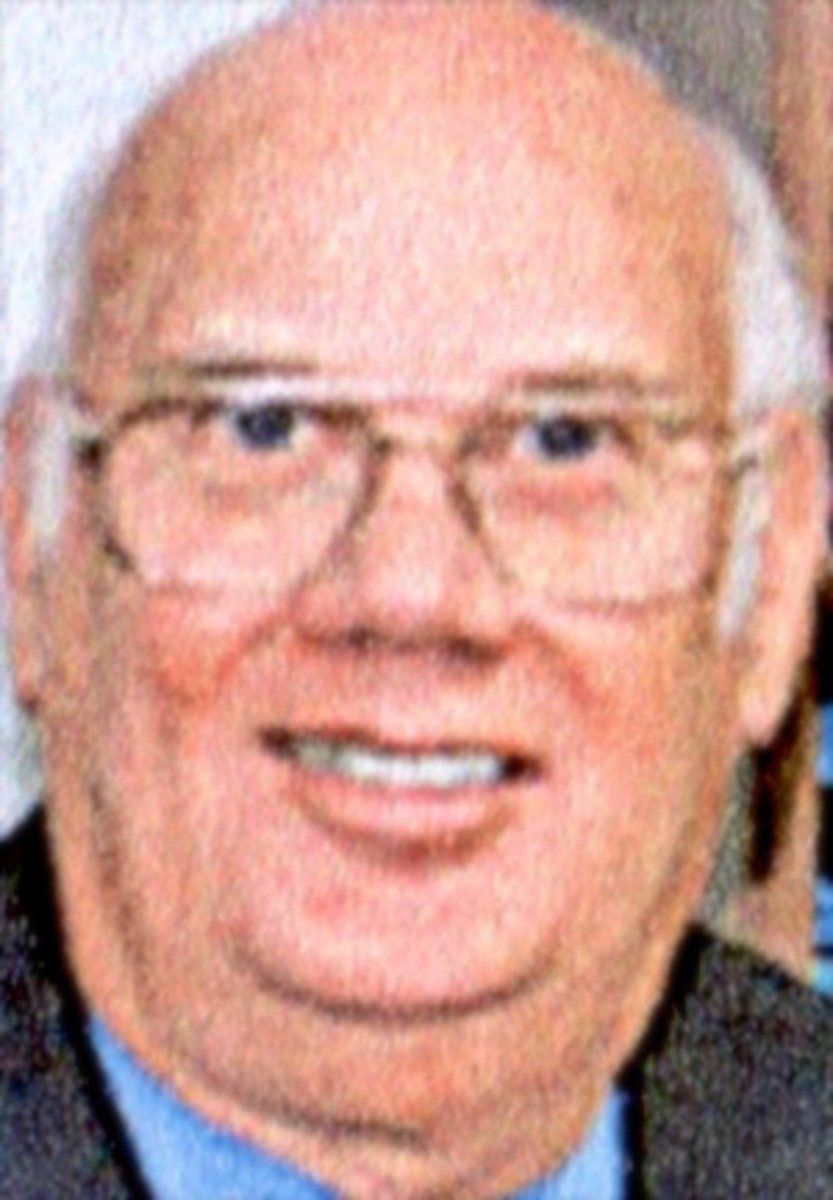 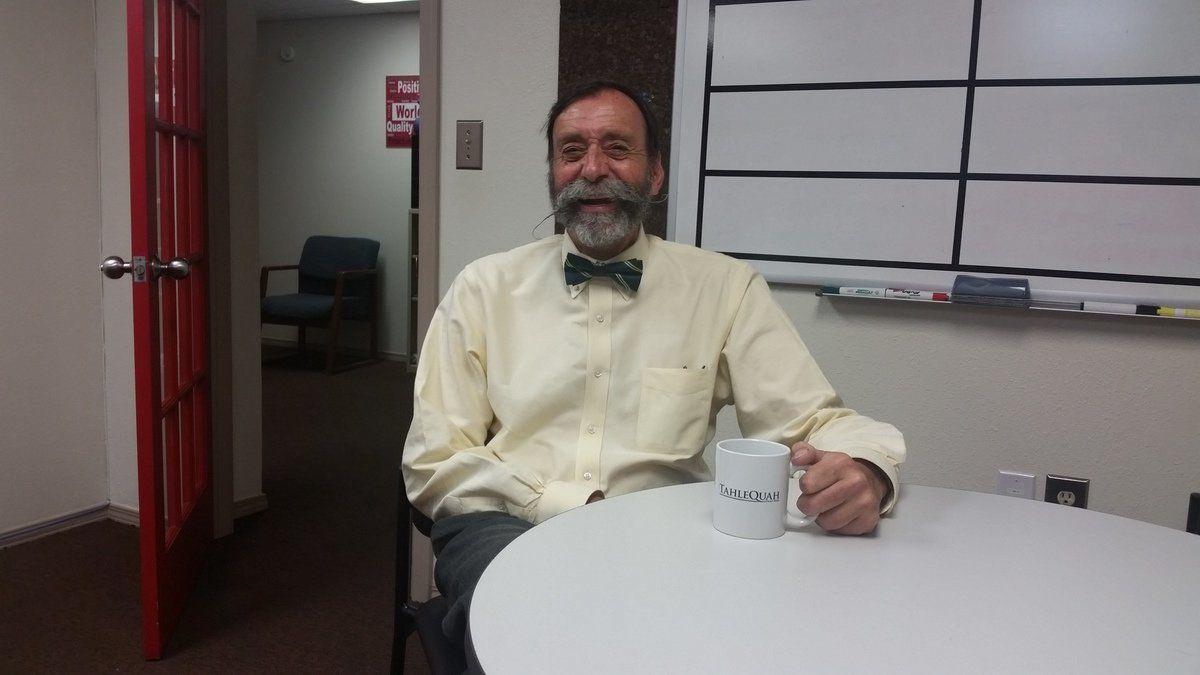 John Yeutter is a Libertarian candidate for state auditor and inspector. 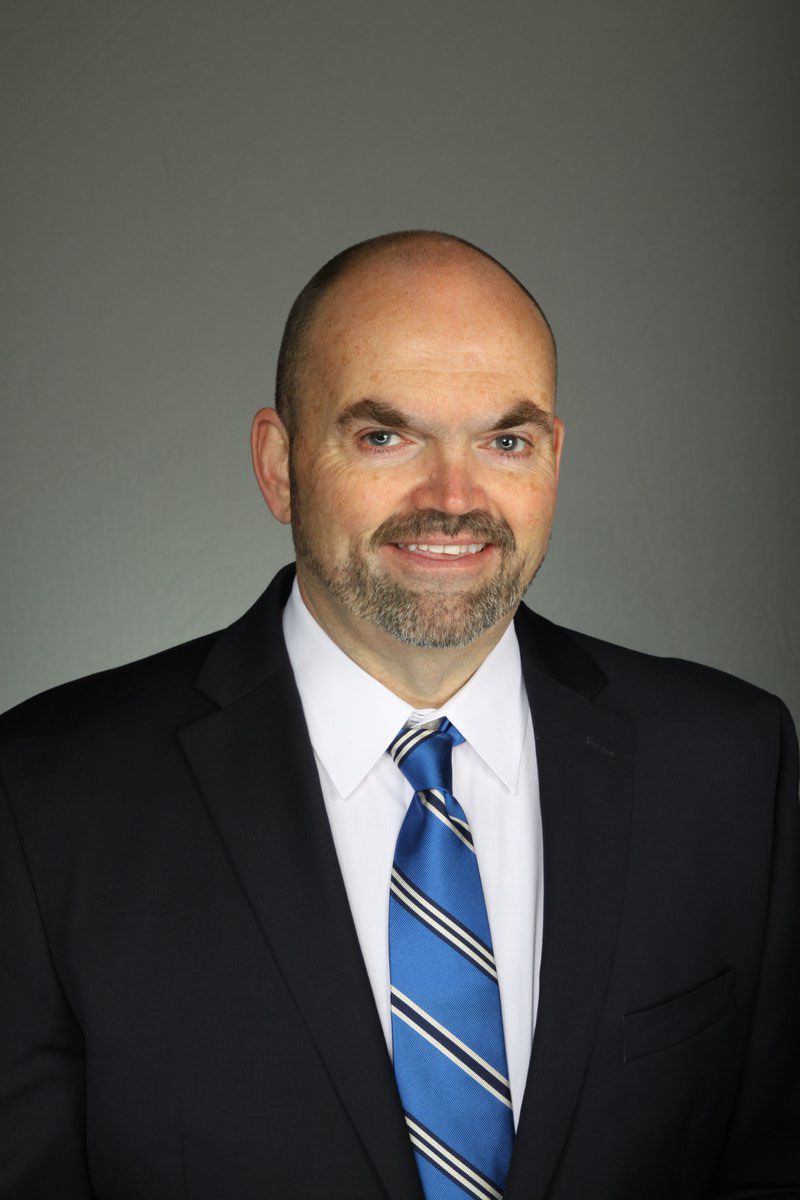 Tahlequah resident Blake "Cowboy" Stephens is one of 10 Republican candidates for governor.

John Yeutter is a Libertarian candidate for state auditor and inspector.

IN THE RUN-UP to state elections, it may seem to voters that the candidates are semi-isolated demi-celebrities who live above or apart from the workaday masses.

That won't entirely be the case for Cherokee Countians during the 2018 primaries: Four residents are running for statewide office.

Local candidates include Blake "Cowboy" Stephens for governor, John Cox for state superintendent for public instruction, and John Yeutter and John Uzzo for state auditor and inspector. Stephens and Uzzo are Republicans, Cox a Democrat, and Yeutter a Libertarian.

"The principal reason that I decided to enter the auditor's race was that it was consistent with one of my core principles of seeking transparency in government," said Yeutter, associate professor of accounting at Northeastern State University. "When I teach government accounting to students, I have emphasized the importance of a government being responsible to its citizens for the funds that are entrusted to them. Knowing that there would not be an incumbent in the race, and knowing that I was more than qualified for the position, I chose to seek election."

Stephens, a counselor for Locust Grove Schools for 21 years, was encouraged to file for the governor's office after attending the teacher work stoppage from start to finish at the Oklahoma Capitol.

"My reason for running is

to restore honor back in the highest office in our state, and model the behavior and leadership that restores faith in elected officials," Stephens said. "My heart, without a doubt, is in the right place. If a man or woman can lead with their heart and stand on what they believe in, they can lead us out of where we are, because we are in a bad place.

Cox, as superintendent for Peggs School, believes he is the most qualified of the candidates for state superintendent. This is second time to seek the office.

"There is no advantage for me to run at all," Cox said. "I don't care about the title. We just need someone in there who knows the direction of public education and can make the decisions. If I wasn't running, we wouldn't have anybody in that position, and we would have the same for another four years. That would be 12 years of the same agenda to privatize Oklahoma education."

Difficulties often arise during a run for office. Stephens barely beat the buzzer on the filing deadline, but said he shouldn't be described as someone who filed late, but rather someone who "started on time." Nonetheless, the state GOP hasn't always fully embraced his candidacy.

"I'm not talking about the local party - they have been very good to me, but statewide, it is very political," Stephens said. "They pick their horses early. There are six candidates that I call the 'chosen six,' then there are four of us who are left out consistently. I paid my money to attend the biggest party fundraiser - the annual fish fry in Duncan - and they had already started publications. They said I couldn't speak because they had decided four months ago. They were announcing the candidates of every race, but I was never recognized as a gubernatorial candidate."

Campaigning can present challenges - enough to discourage many people from trying to win an election. The difficulties might be easier to handle when the candidate has a legitimate shot at winning.

"I think this time we have a better look at the landscape, and we just couldn't get to everybody last time," Cox said. "I honestly believe I won't lose any of the 336,000 people who voted for me. I think [incumbent Joy Hofmeister] will need to keep all her people engaged to win. Last time, people were just excited to get [rid of Janet] Barresi] and didn't care who got in office. This time, I think a lot of people will concede that they have the wrong person in there with no experience, who does not know what does on in public schools."

"The two principal challenges are, first, the size of a statewide race, and second, finding resources to meet the first challenge," Yeutter said. "Developing strategies to make myself known to voters in all 77 counties without a major donor or major party backing is difficult."

"You learn what their needs and concerns are," Cox said. "The great thing about campaigning is you get to meet good people. That is the motivation of being out there and wanting to serve. You meet people with good hearts."

All the candidates said the highlight of seeking office is visiting with people, which offsets the other grueling aspects of campaigning.

"I have found it rewarding to meet citizens at a variety of small gatherings, like pie suppers, and talk with them about what an auditor does," Yeutter said.

Stephens even suggested the days on the campaign trail were passing too quickly.

"The best part of this journey is meeting the people of Oklahoma," Stephens said. "They are our greatest resource. My wife has put 1,700 miles on our truck in just the last few days. I wish this could slow down. I wish I had more staff so I could spend more quality time with the people. I wish I could be everywhere."

An email request sent on Monday, June 11, and a phone message left on Wednesday afternoon requesting comment from Uzzo, were not returned by press time.

Uzzo is a certified public accountant. In a statement given to the Tahlequah Daily Press in April, he wrote: "My reason for seeking this office is that I have considerable concern in how some state agencies are spending our tax dollars and the accreditation risk of our medical schools because of accounting issues. Activity-based costing should be used to determine priorities. The questions are: What do you do? Why do you do it? What does it cost? The state auditor has offices in Oklahoma City and Tulsa."