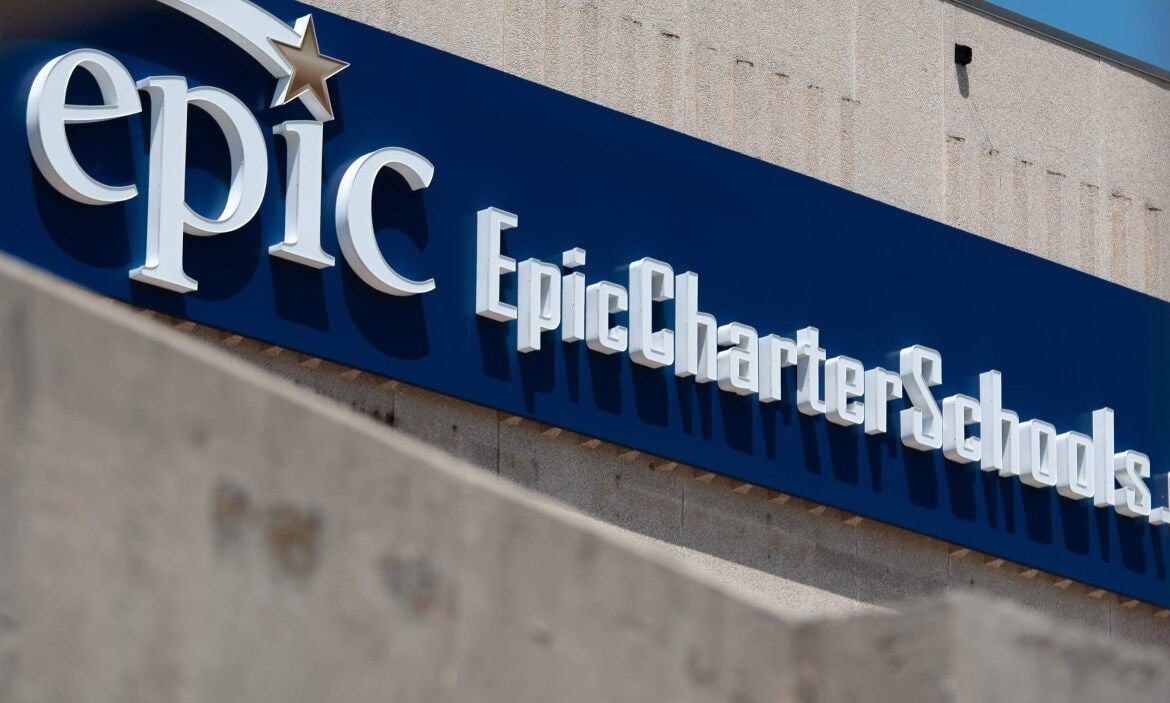 A sign is seen outside of 50 Penn Place in Oklahoma City, where Epic Charter Schools leases 40,000 square feet for administrative use. 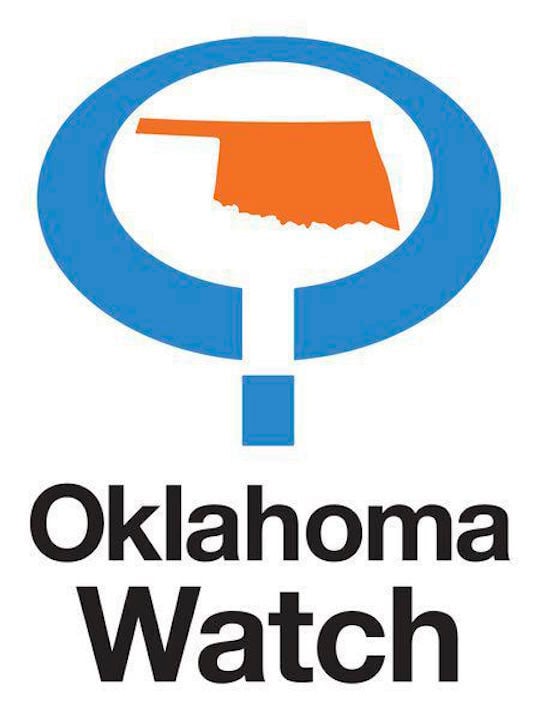 A sign is seen outside of 50 Penn Place in Oklahoma City, where Epic Charter Schools leases 40,000 square feet for administrative use.

The grand jury’s investigation of Epic began in October and isn’t completed yet. But on Thursday it issued a 25-page interim report to inform the public, parents, and policymakers detailing “concerning trends emerging in the investigation.” The grand jury wanted to make the information public before Epic receives its funding allocation for the 2021-22 school year.

No indictments were issued. But it did urge policymakers to take swift action.

“We are hopeful that this Interim Report will sound the alarm before additional public funds are diverted behind the cloak of secrecy by a private for-profit company; and greater accountability, transparency and oversight of public funds are provided,” they wrote.

Epic operates two schools in Oklahoma: Epic One-on-One, a statewide, fully virtual school, and Epic Blended, which offers optional school sites in Oklahoma and Tulsa counties. Combined, the schools have about 53,000 students, more than any school district in the state.

The grand jury is investigating whether millions of dollars in public funds were misspent based on findings from the state Auditor & Inspector, which released part one report Oct. 1.

Epic has implemented a number of changes based on the auditor’s findings and recently reached a settlement with the Statewide Virtual Charter School Board by agreeing to additional concessions.

“Epic’s Board of Education has since October 2020 made significant corrective actions, including Epic Youth Services no longer operationally or financially managing or controlling the school. The school itself has fully cooperated in providing public records. We will continue to fully cooperate in sharing any information we have with the grand jury,” she wrote.

In the report, the grand jury says the public expects more from the entities responsible for overseeing Epic. They were critical of the lack of oversight from the state Department of Education, the Statewide Virtual Charter School Board (which authorizes Epic One-on-One), Rose State College (which authorizes Epic Blended), Community Strategies (Epic’s nonprofit school board), and the Legislature.

The grand jury will resume its investigation of Epic when it meets June 1-3.

The report cited Epic’s lack of transparency, intentional avoidance of disclosure by its for-profit management company and a lack of cooperation as a difficulty in completing the investigation. Auditors, too, cited lack of cooperation and are still attempting to get some information through a court order.

“The public has not been served by the incestuous relationship between the for-profit vendor, EYS, and the governing board Community Strategies,” the grand jury wrote. The arrangement allowed a company to generate substantial “personal profit on the backs of Oklahoma students.” Jurors found the profit motive especially offensive during a pandemic.

Auditors found that the school had been sweeping tens of millions of dollars into a private bank account managed by Epic Youth Services to make purchases for students through a “learning fund.” The learning fund gives parents and families $1,000 per student to request purchases of educational items and extracurricular activities. Epic Youth Services has refused to comply with auditors’ subpoenas demanding access to those spending records, claiming they are no longer public funds.

The grand jury said that practice “is not acceptable for an educational management organization, funded by public funds, for the benefit of a public school.”

Without public accounting of these funds, it’s unknown how much is spent on the student, and if there are any remaining balances.

Epic, in its settlement with the Statewide Virtual Charter School Board, has agreed to make learning fund purchases public after July 1.

Here are some of the main recommendations from the report.

• Have the Legislative Office of Fiscal Transparency, or LOFT, evaluate Epic and analyze its performance outcomes, identify potential improvements in programs and operations and examine the efficacy of its spending.

• Immediately disclose the learning fund spending. Any funds not spent on students should be returned to the state.

• Better oversight by charter sponsors. If the entities are not providing proper oversight, the state Department of Education should enforce a provision to claw back their administrative fee, which is 3 to 5% of the charter school’s funding.

• The Legislature should publish contracts for charter management organizations and their fees, providing greater transparency of the services provided and paid for by public funds.

• The Legislature should consider additional accountability and transparency provisions when a for-profit company is managing a public school. The arrangement can be beneficial in minimizing bureaucracy and maximizing efficiency, they wrote, but there must be transparency and accountability in the use of public funds.

• The Education Department or Legislature should provide claw back provisions for funds not accounted for or inappropriately spent. Taxpayers have a right to know this information, and they should consider reporting to parents, too.