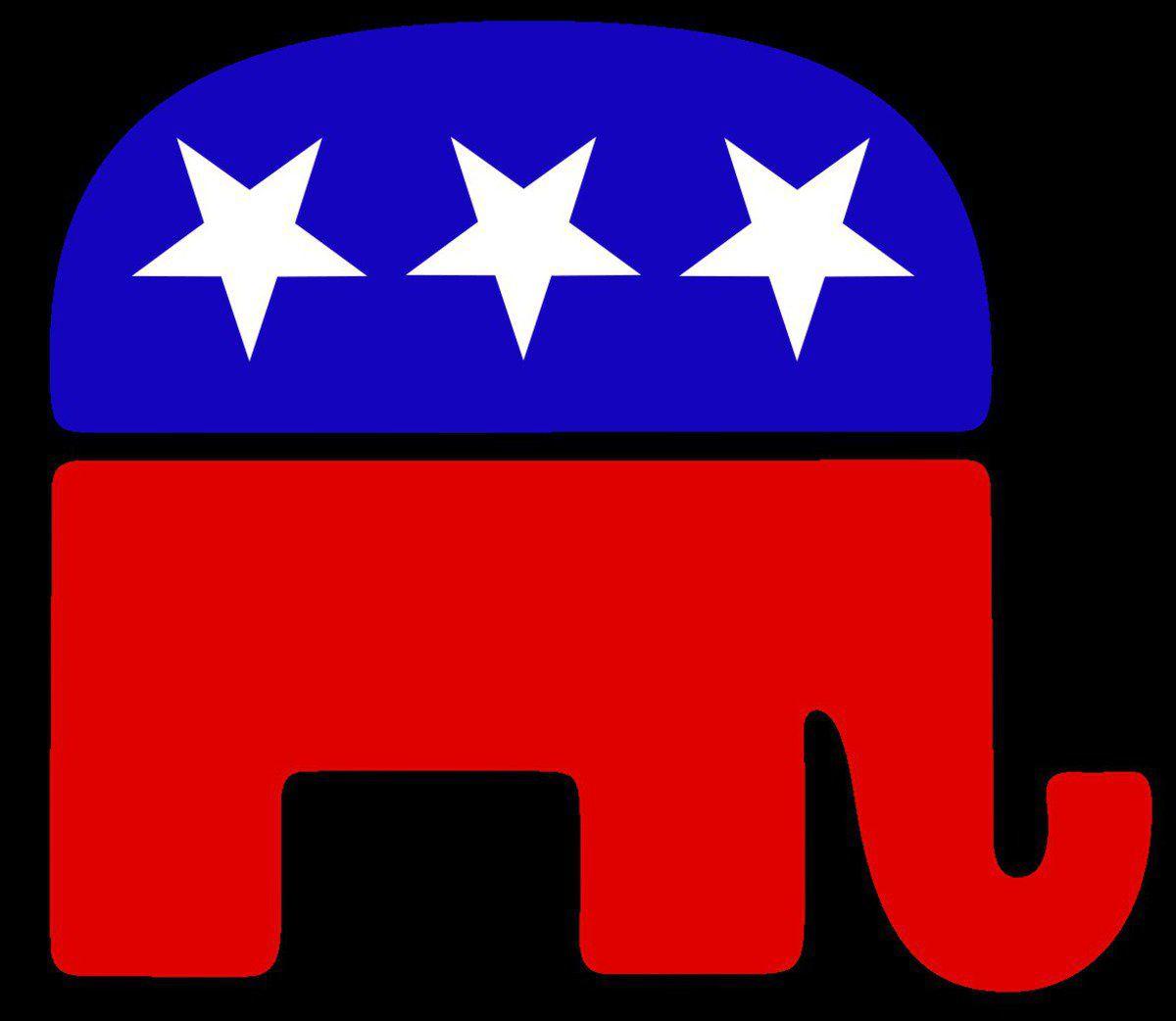 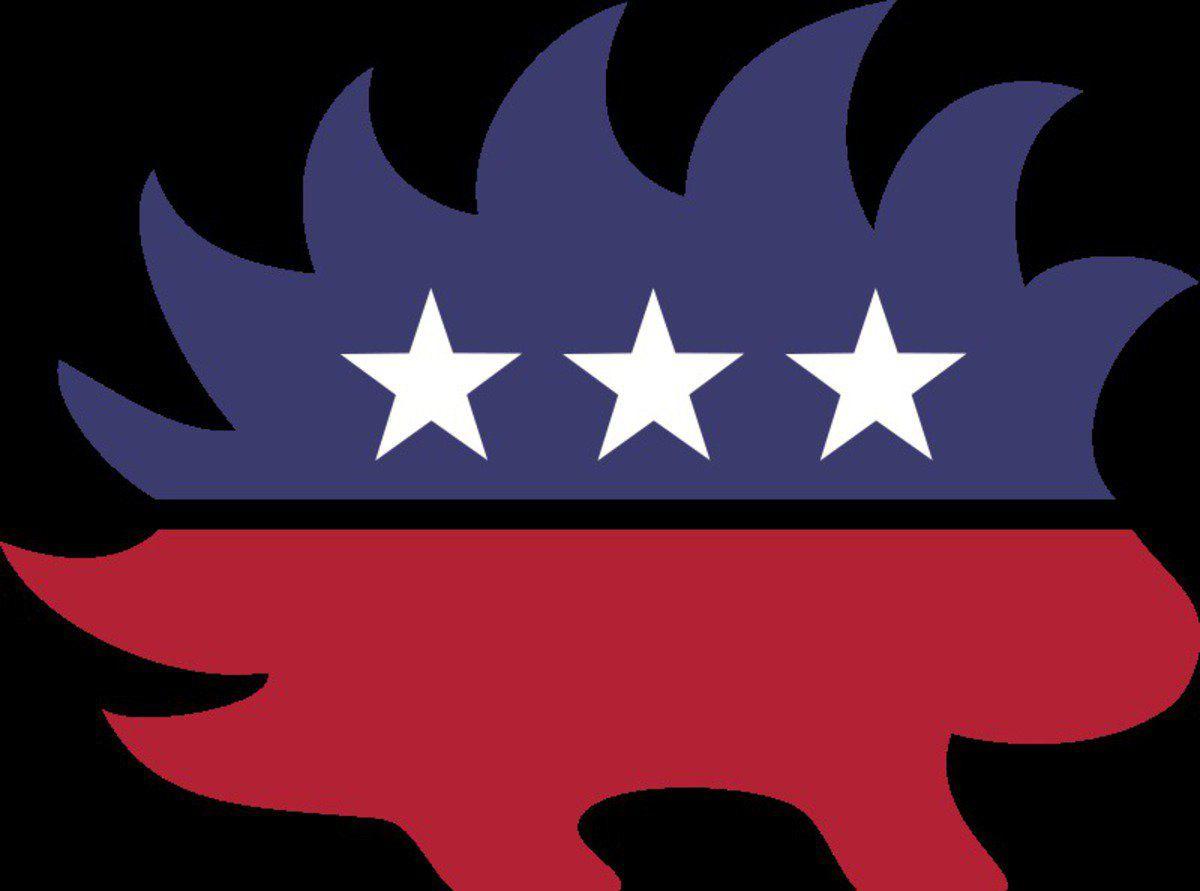 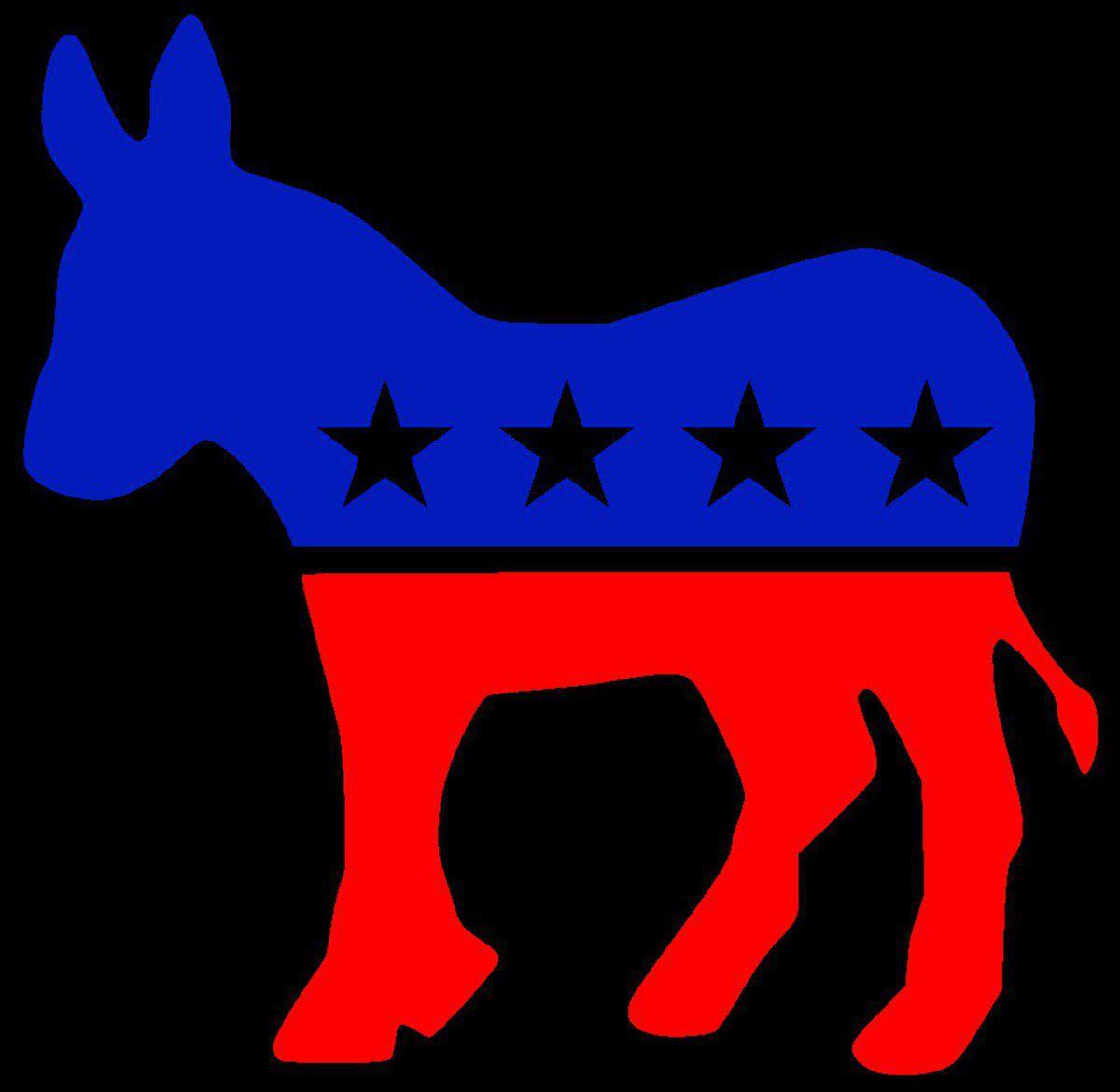 Cherokee County has a diverse political makeup, as local residents are affiliated with the Republican, Democrat, and Libertarian parties.

Each organization typically holds regular meetings, but the COVID-19 outbreak has forced county parties to find different ways to meet - such as online forums. That's become even more critical with primary elections approaching.

The Cherokee County Democratic Party will host its next meeting via Zoom on June 2. Details on how to join in will be available at cherokeecountydemocraticparty.com. Vice Chair Dell Barnes said the group is hoping to open its headquarters as soon as it is safe to do so. The CCDP has campaign materials available to pick up by appointment. Those who would like to get involved can email ccdemsweb@gmail.com, or call 405-456-9324. The party also shares information on its Facebook page, Cherokee County Democrats.

"We are hoping to reach out to voters by phone to encourage them to support SQ 802 'Medicaid Expansion,' and to let them know about their mail-in voting options available for the June 30 election," said Barnes. "We will conduct some training for using voter outreach tools. Anyone interested may contact us by email, phone or text."

The shutdowns and stay-at-home initiatives have put a halt to in-person meetings for the Cherokee County Republican Party, as well. Chairman Josh Owen said the group hopes to meet again the second Monday of June, but there are still details to be worked out. He said the party is looking at offering an option for people to join virtually, too.

"We definitely have some plans, and you'll start to see us a lot more in the community," said Owen. "That's one of the biggest things I've been trying to take on as an initiative as the county chairman, just to get plugged more into the community and be more visible."

The CCRP typically meets the second Monday of every month at the Tahlequah Armory Municipal Center, at 6:30 p.m. Owen encourages people who have questions about Republican candidates or how they could get involved in the political process to reach out to him at 918-822-3237, or to visit the Cherokee County Republican Party-Oklahoma Facebook page.

"It's important to play a role, so if you have any questions or if you've never done this stuff before, there's no better place to start then to go into a welcoming group of conservatives like the Cherokee County Republican Party," said Owen.

There are no local races on tap for the Cherokee County Libertarian Party, so things have been on hold due to the coronavirus. CCLP Chair Shannon Grimes said the group will resume in-person activities when community engagement is safer and the virus is less prevalent.

Grimes describes the Oklahoma Libertarian Party as "the party of liberty and freedom."

"Members of this growing political party are working to maximize personal and economic freedoms, promote government accountability, and hold government to the principles expressed in the Declaration of Independence - that our government is to protect our 'unalienable rights,' not rule our lives," he said. "The Libertarian Party believes that with personal freedom comes personal responsibility. While government is supposed to protect our rights, we as 'The People' need to be loving and charitable, helping those in need around us as best we are able' both as individuals and as private charitable organizations."

Grimes said the Libertarian Party has candidates seeking offices from school board seats to statewide positions. The party is going through the nomination process for presidential and vice presidential candidates, and in the coming months, campaigns will need both volunteers and financial support. Grimes said people can get involved with Libertarian Party by visiting www.oklp.org.