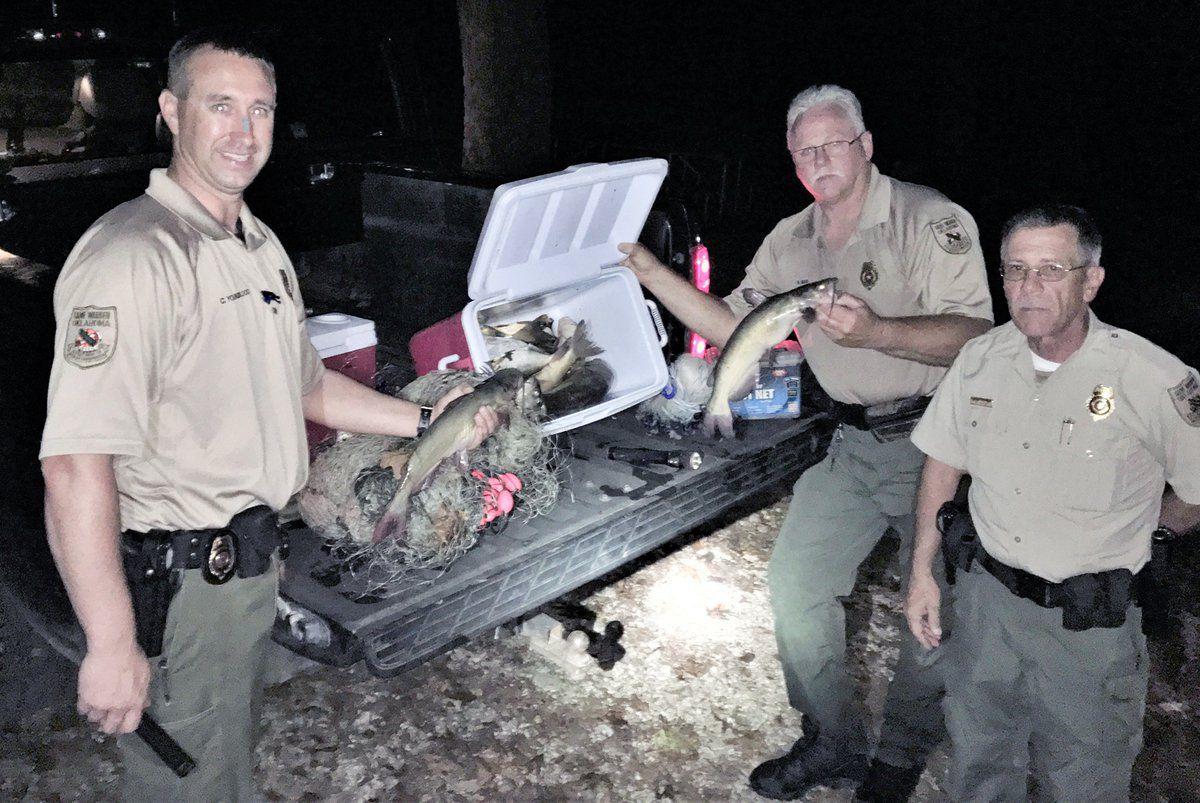 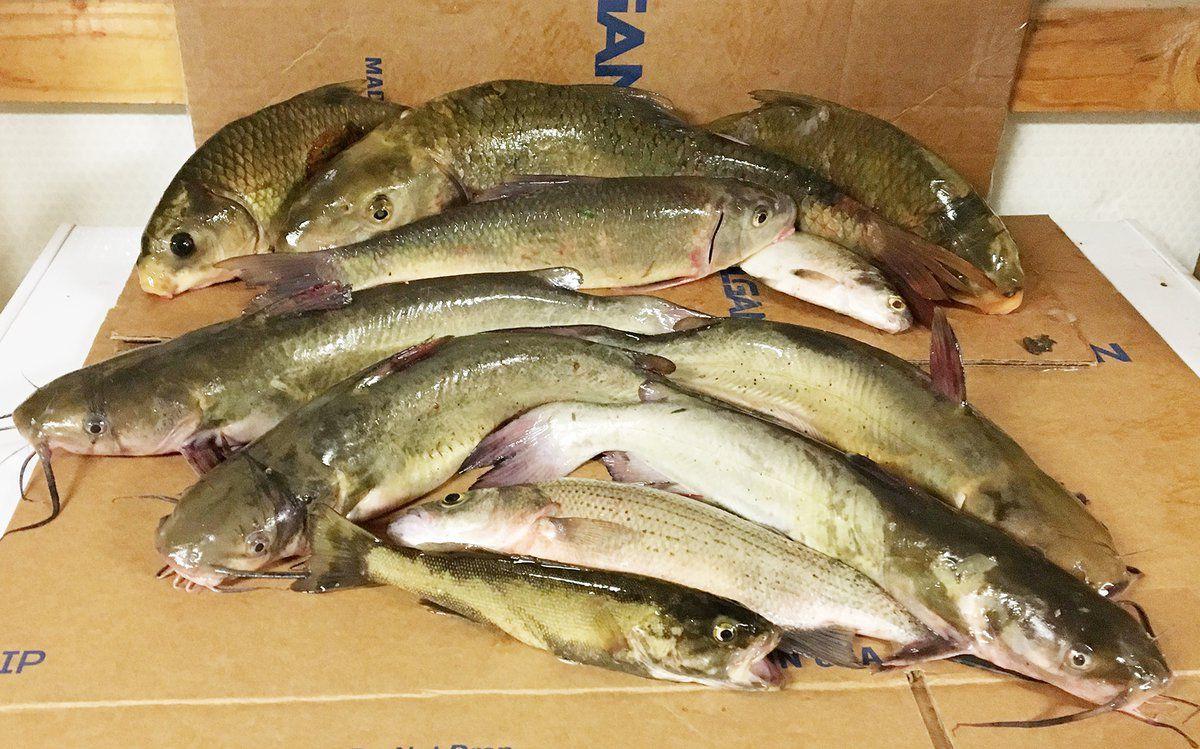 According to reports, the suspects had taken both game and non-game fish, which included channel catfish, smallmouth bass, sand bass and rough fish. 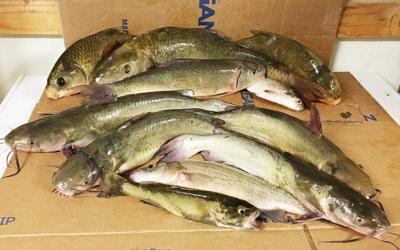 According to reports, the suspects had taken both game and non-game fish, which included channel catfish, smallmouth bass, sand bass and rough fish.

The Cherokee County Oklahoma Department of Wildlife and Conservation arrested and cited four individuals for allegedly illegally removing fish from the Illinois River on Oct. 14.

"After locating them downstream with my binoculars, I immediately identified an illegal gill net strung completely across the mouth of the river slew," May said. "I then observed a second net, each with a 4-inch square monofilament line designed to catch any of the larger fish that attempt to swim through.

May added that the suspects had that section of the river blocked off, and their ice chest was already full of both game and non-game fish, which included channel catfish, smallmouth bass, sand bass and rough fish.

"In addition, two of the suspects were throwing an [illegal] cast net to catch the smaller river chubs, which in the Asian community are known to be a delicacy," he said.

According to a wildlife department press release, cast-netting in the Upper Illinois River was prohibited several years ago after state fishery biologists recommended the closure to help protect the Stone Roller, a minnow species know to help clean up the river rocks covered with algae.

All told, 12 misdemeanor wildlife citations were issued for fishing without a license, cast-netting in a closed river stream, and illegally taking both game and non-game fish with the use of a gill net. The citations totaled $3,600 in fines.

The four suspects are expected to appear in Cherokee County court on Nov. 7.

"This was an intentional violation of our scenic river resources that traditional sport fisherman from all over come here to enjoy," May said. "Had I not been out that evening on patrol, their illegal activities would have gone unreported."

Anyone who witnesses a violation of the Oklahoma's Fish and Game laws can anonymously call 800-522-8039.