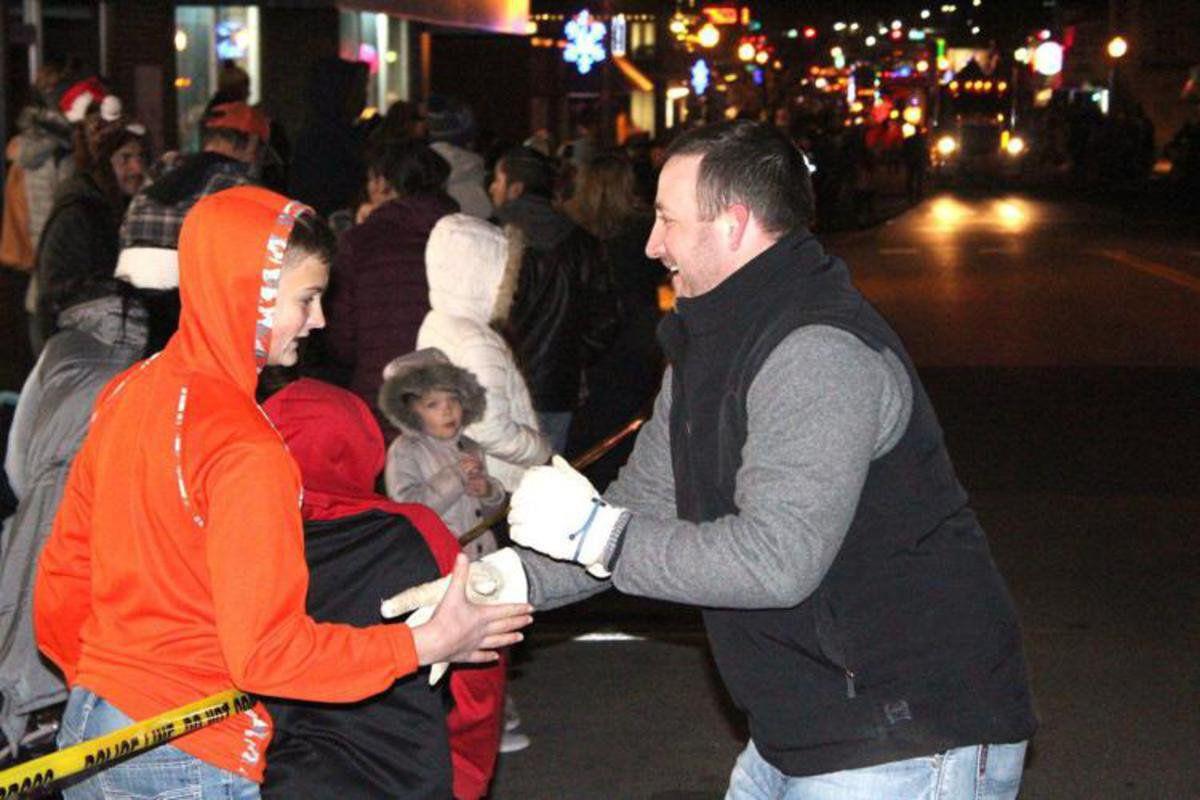 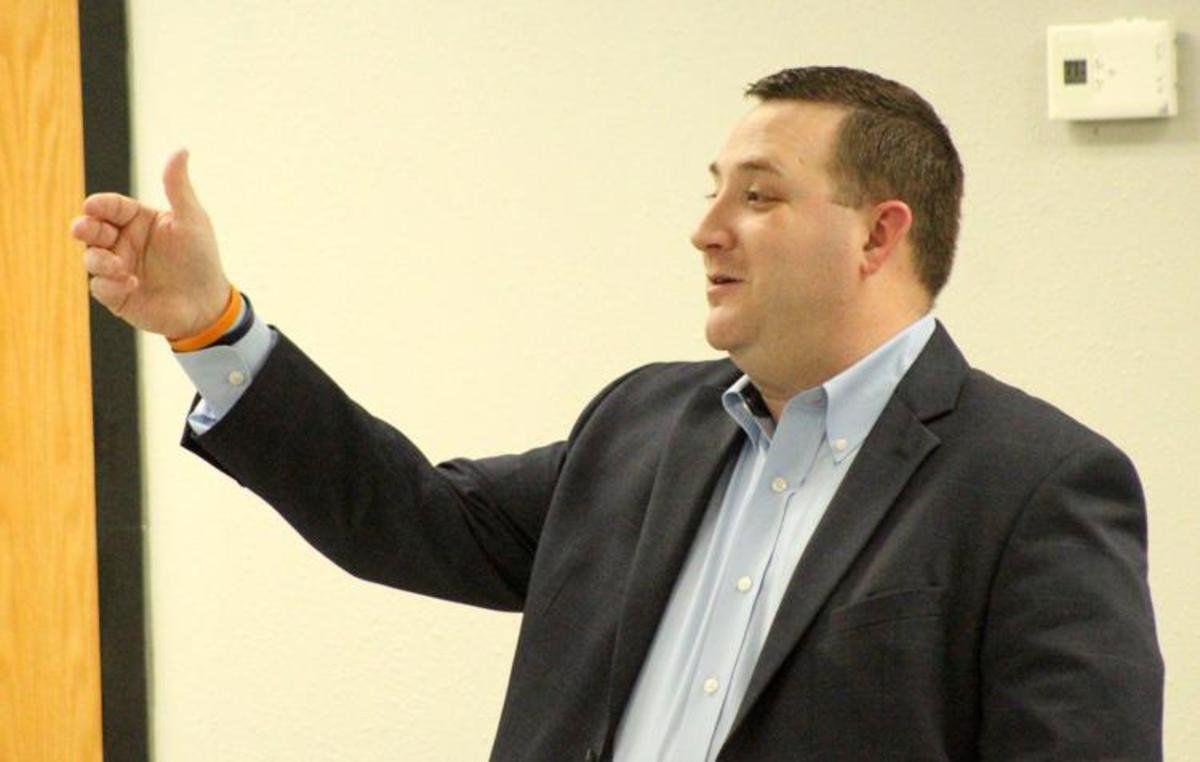 State Rep. Matt Meredith responded this week to persistent criticism about his voting record at the statehouse, on the heels of a report that he missed the fifth most votes among House of Representatives members.

Meredith serves District 4, representing Tahlequah and Cherokee County. The House voted on more than 1,000 bills during the regular legislative session, including in committee and on the floor. Meredith missed 26.16 percent of the votes, but said his duties compiling the state budget, meetings with constituents, and a new rule in the House impacted his ability to weigh in on every bill. He pointed out that he only missed two days during the session.

One of the days Meredith missed was due to his mother-in-law's heart procedure, and he said he made it back to the capitol that afternoon. The second day he missed was because of a livestock show in which his son was competing.

"My kids and my family sacrifice a lot for me to be gone," he said. "We're able to handle it very well. One day out of the year, I try to make sure that I'm there to help [my son], and it's always at that Muskogee Regional Livestock Show."

Meredith said it's not uncommon for representatives to miss a day or two. And as budget adviser for the Democratic caucus, he worked on the only constitutionally bound requirement: creating a balanced budget.

"I'm very fortunate that my caucus puts that responsibility on me," he said. "It does take away some time from my floor votes, but at the end of the day, if it's a major vote, I'm there on the floor. And nine times out of 10, I'm the one on the microphone, arguing and debating for or against the big bills."

Meredith said his job to develop a balanced budget is largely dependent on schedules of physical staff, which is working with both Democrats and Republicans. He said another reason for his missed votes is a new rule House members voted on during the organizational day in January, before the regular session started. He now must vote from his desk on the House floor, whereas in the past, he could generally vote from wherever he was in the capitol.

"We used to be able to just walk right out of the conference room, vote 'yes' or 'no' on a bill, and go back to our meeting. Now, you ... only have a certain amount of time to get downstairs, go to your desk, vote, and then come back," he said. "Well, that hinders some of us who are in leadership positions."

Meredith speculated the state should reconsider how it handles its budget process, so legislators won't have to miss as many votes. Concurrently, House Appropriations and Budget Chairman Kevin Wallace, R-Wellston, missed the most votes - 33.13 percent - in the House.

Meredith added that he prides himself on meeting with his constituents, greeting those who drive to the capitol from District 4, and that he takes offense to being labeled a "part-time representative."