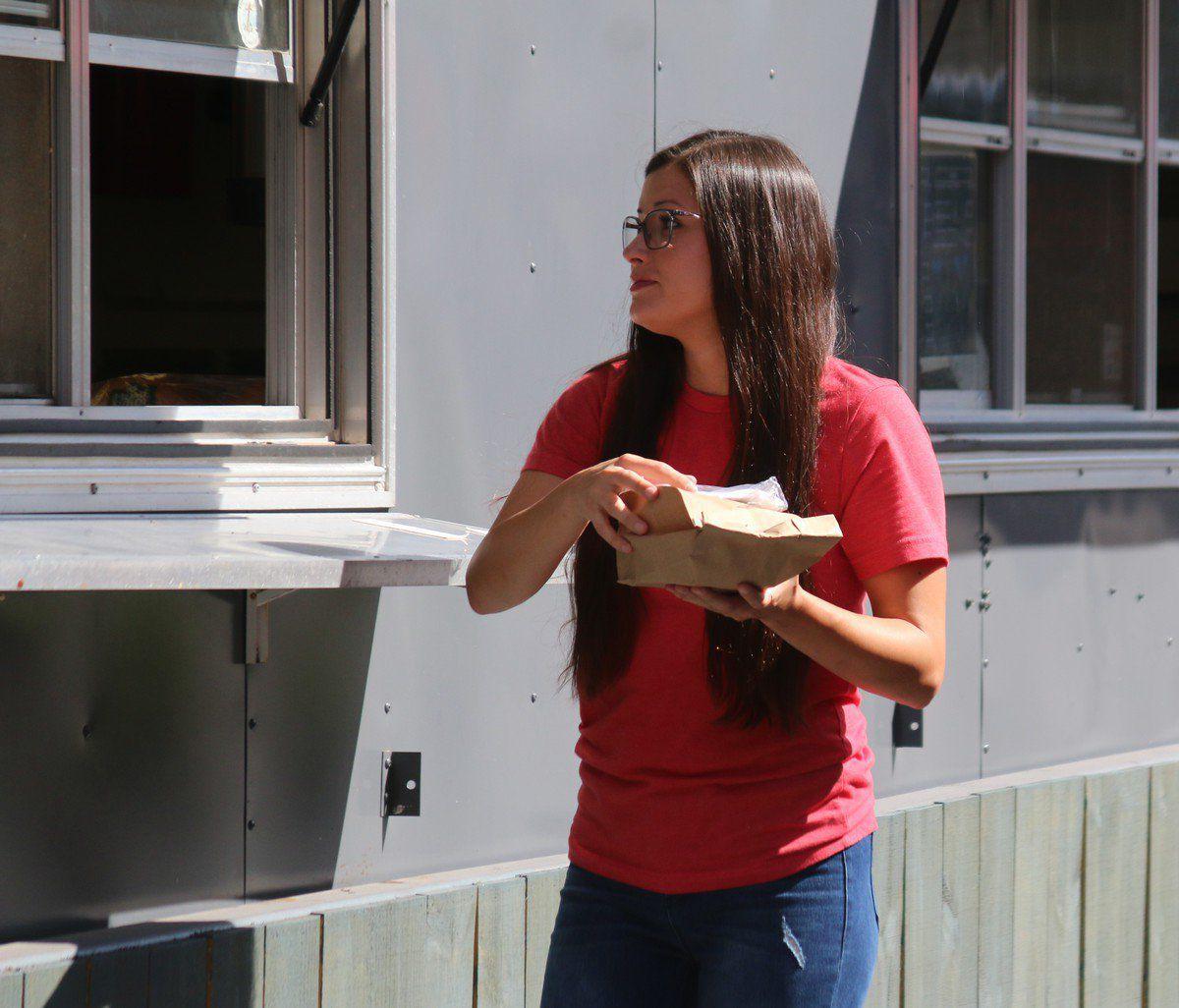 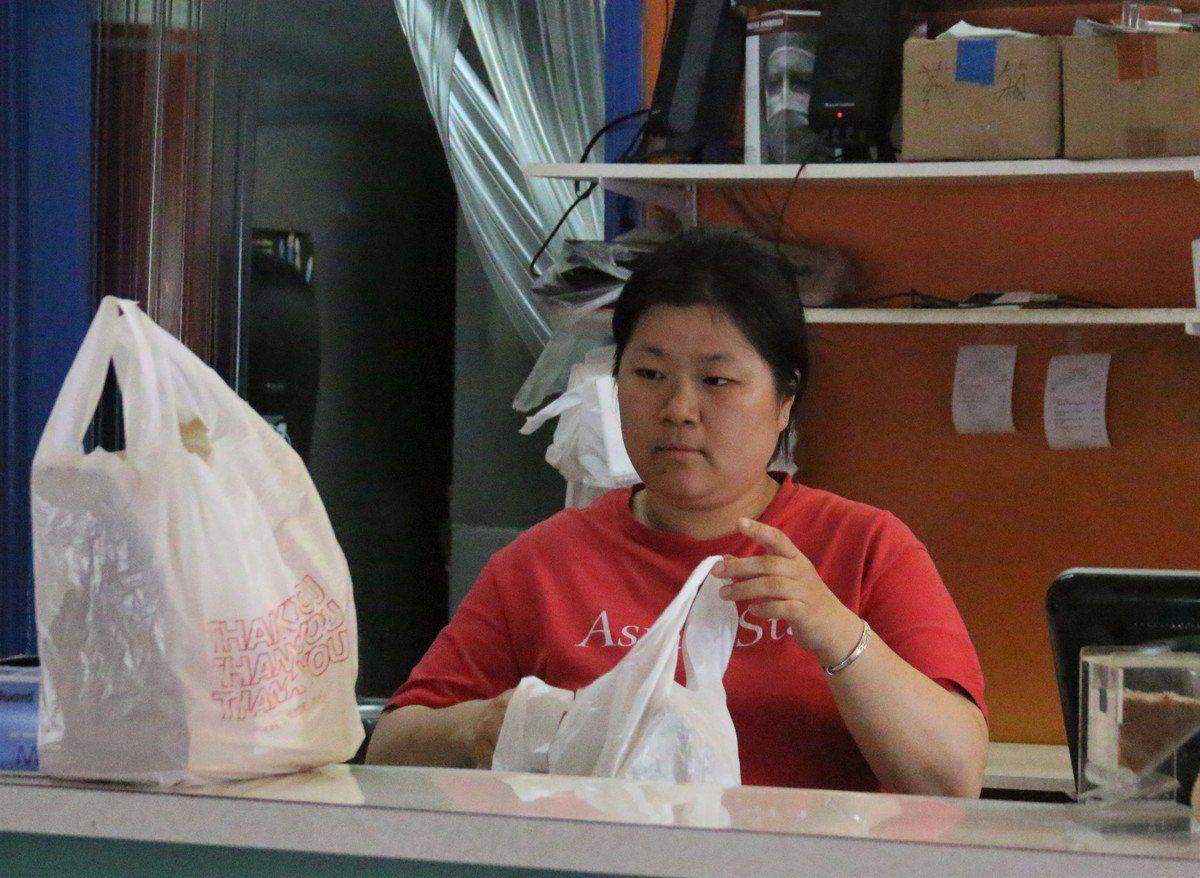 Restaurants in Tahlequah have changed with the times.

The biggest adjustment is a delivery option that both Kroner & Baer and Ruby's have adapted to since the outbreak of the COVID-19 pandemic.

Kroner & Baer, also a pub, has stayed afloat because of its food services. Owner Chris Whytal closed his business down for a week beginning March 17 and then added a delivery service when he opened back up.

"Having a food option has kept us alive," Whytal said.

Whytal says his delivery service will stay in place permanently.

"We're going to continue it even when we open back up our normal operations," he said.

Currently, alcoholic beverages can only be purchased with a food order. But that will change on Friday, May 22.

Kroner & Baer has other fun options for customers, and they will also be available on Friday.

"We have yard games that are opening," Whytal said. "Customers can come in and order food, drink beer and can have their kids play, or they can play cornhole, and we just opened our bocce ball court. We have an oversized Jenga, an oversized Connect 4. We've got all of that opening on Friday."

Ruby's has also implemented delivery services since the pandemic and has stayed open the entire time.

"It's helped us quite a bit," said Ruby's Assistant Manager Ashley Teague. "We have actually been pretty busy with deliveries and really busy with carry-outs. We were impacted harder at first, but now, people are trying to get used to the deliveries and carryouts more. It's been going pretty smoothly."

Teague says all safety measures are being taken.

"We have everyone stand outside for carry-out orders and we always sanitize the door after using it, and if they're paying with a card, we'll just go get the card, bring it back in, and then bring them everything outside to their car or if they're standing right outside," Teague said. "We all wear masks and we all have gloves, so we try to be extra-careful."

Asian Star, which has always had delivery services, was closed for over a month before opening back up on April 26.

"I think it's getting better right now," Asian Star owner Eva Yang said. "It's been pretty busy, and having that delivery option helps. We also have a lot of pickups. On deliveries, we deliver to the door and call them to tell them their food is ready at the door or on the porch. We don't want to touch anything and they don't want to touch anything."