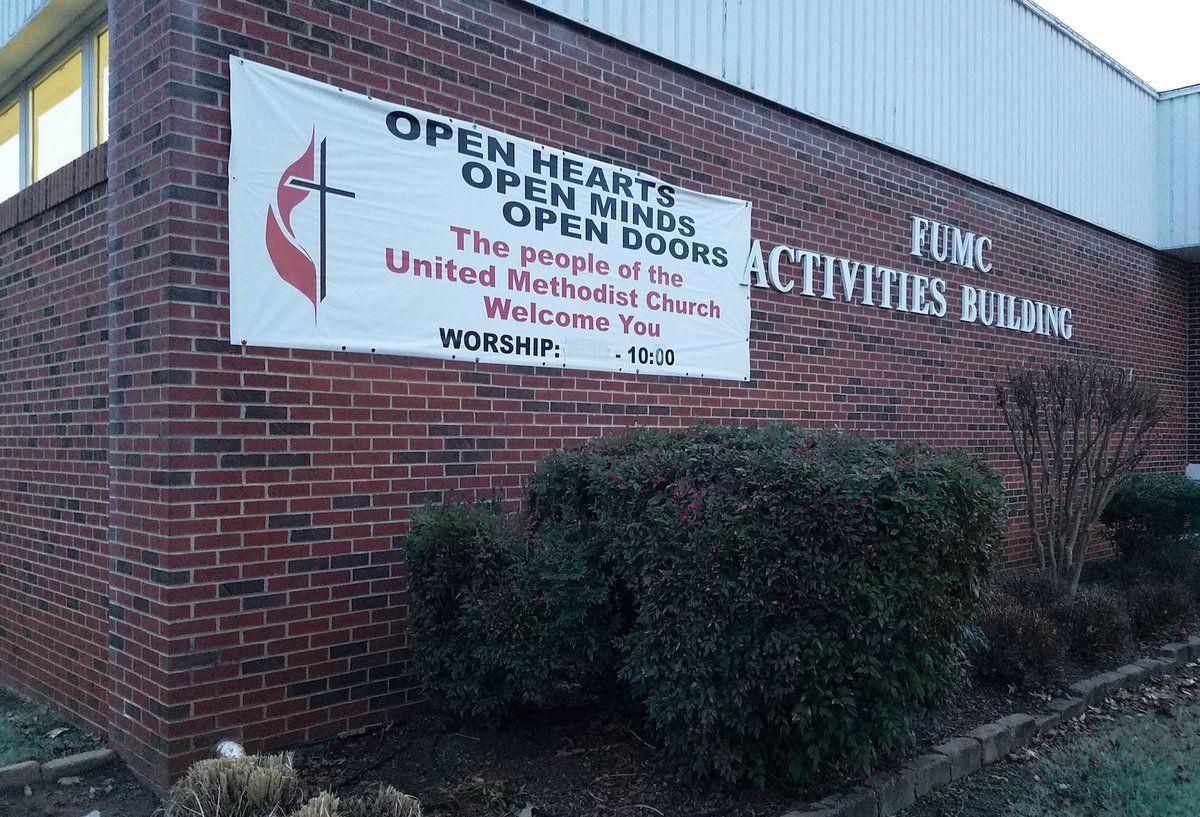 The philosophy of some local United Methodist Churches is "open hearts, open minds and open doors," but there is a split in the world-wide church about same-sex marriage and LGBT clergy which may be clarified in May. 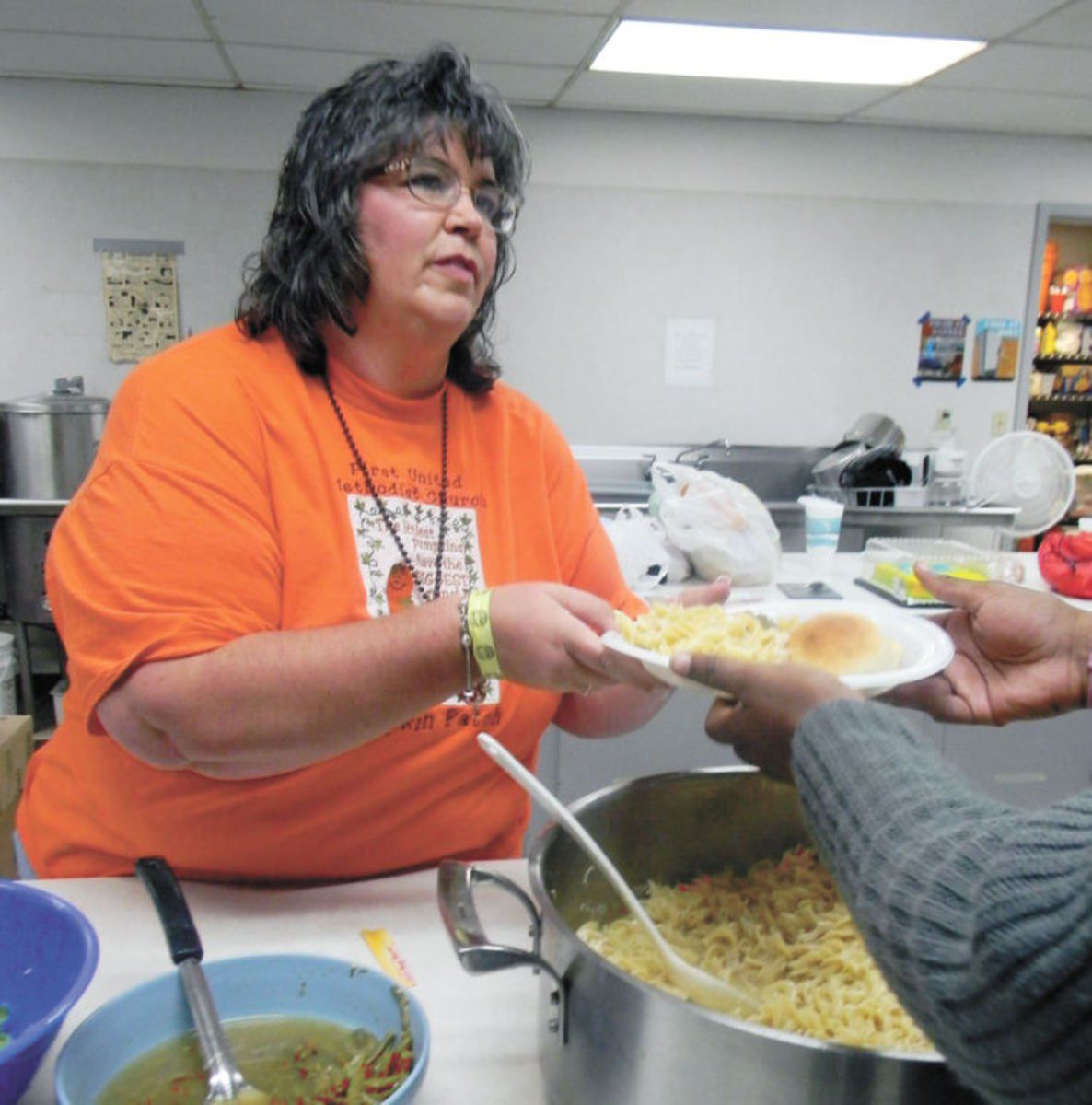 Rev. Shana Dry is the director of the Northeastern State University Wesley Foundation, and she said that the Wesley will continue to welcome all no matter what is decided at the UMC's General Conference in May. 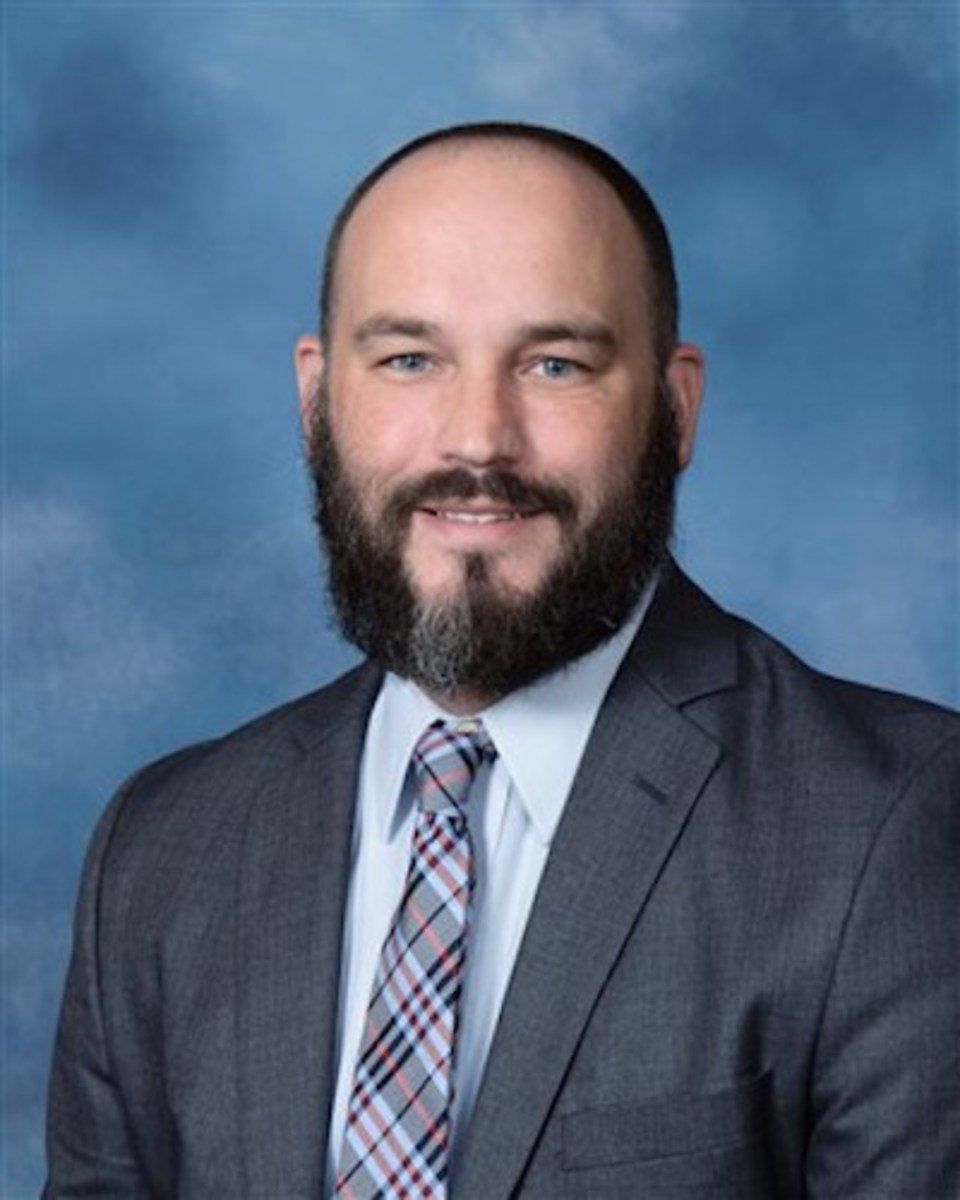 The philosophy of some local United Methodist Churches is "open hearts, open minds and open doors," but there is a split in the world-wide church about same-sex marriage and LGBT clergy which may be clarified in May.

Rev. Shana Dry is the director of the Northeastern State University Wesley Foundation, and she said that the Wesley will continue to welcome all no matter what is decided at the UMC's General Conference in May.

Last year’s special General Conference of the United Methodist Church brought pastors and leaders from around the world together, but a big topic still brewing is a possible divide in the church over LGBT clergy and same-sex marriage.

There are about 13 million members of the denomination. Five proposals have been submitted from various groups within UMC, including the Protocol of Reconciliation & Grace Through Separation, presented Jan. 3. This plan gives means for traditionalists within the UMC to form their own denomination, although no one is being asked to leave, proponents say.

Traditionalists are those who oppose same-sex unions and the ordination of “practicing” LGBT clergy on biblical grounds. The group would receive $25 million in funds from the United Methodist Church over a four-year period, and additional monies for others who wish to form different denominations.

The split stems from the General Conference’s decision to uphold the traditional view to ban same-sex marriage and LGBT clergy. This year’s General Conference is set for May, and the delegates attending will discuss and vote on the plans then.

Local Methodist pastors have been getting more information from the Oklahoma Conference, learning for themselves before bringing the discussions to their members. They attended a conference last week, which included a clergy gathering Friday and a presentation by Bishop James Nunn, the episcopal leader for the Oklahoma Area of the United Methodist Church.

“We got some information. Bishop Nunn gave an overview,” said Rev. Judy Deere. “This is like what we went through last year before the General Conference. We just have to wait and see what’s going to happen next. Things are changing all the time, but we kind of have to wait to see what happens.”

Deere pastors at D.D. Etchieson Indian UMC and was appointed director of the Cookson Hills Center last summer. She said she hasn’t met with her church members because the topic “hasn’t really come up,” but she has talked to some members about planning conversations.

“We talked about doing some education, and going through the plans, and looking at what the congregation would want,” said Deere.

In a statement, Nunn said there are steps to be taken at the next conference. Majority vote must be met, and amendments will probably be made.

“Many in the church are ready to move past the harmful debates and debasement of others. We believe that all people are of sacred worth, and we are called to make disciples of all people,” said Nunn. “No plan or separation will ever change the mandate for all Christians to love one another.”

Franks said there will be “splintering within the UMC after this General Conference,” but he doesn’t know what it will look like.

“After last year’s special-called General Conference, I find it healthier for me not to be consumed by the what-ifs, but to preach the word, love the people and serve the sacrament,” said Franks. “I am committed to doing all the good I can, doing no harm, and staying in love with God. These are the General Rules of the Methodist Church found in our current Book of Discipline. My ‘all’ means all. All are welcomed to worship, fellowship, study and serve with us at Tahlequah UMC.”

Rev. Shana Dry is director of the Northeastern State University Wesley Foundation, and she said she will continue the ministry as it is now, regardless of the decisions made in May.

“We are a ministry with open hearts, open minds and open doors, and that’s where we’ll continue standing. We will be welcoming to all and accepting,” said Dry.

Emails were sent and messages were left by the Daily Press for the pastors of the Cookson, Woodall, and Stilwell United Methodist Churches, with no responses by press time.