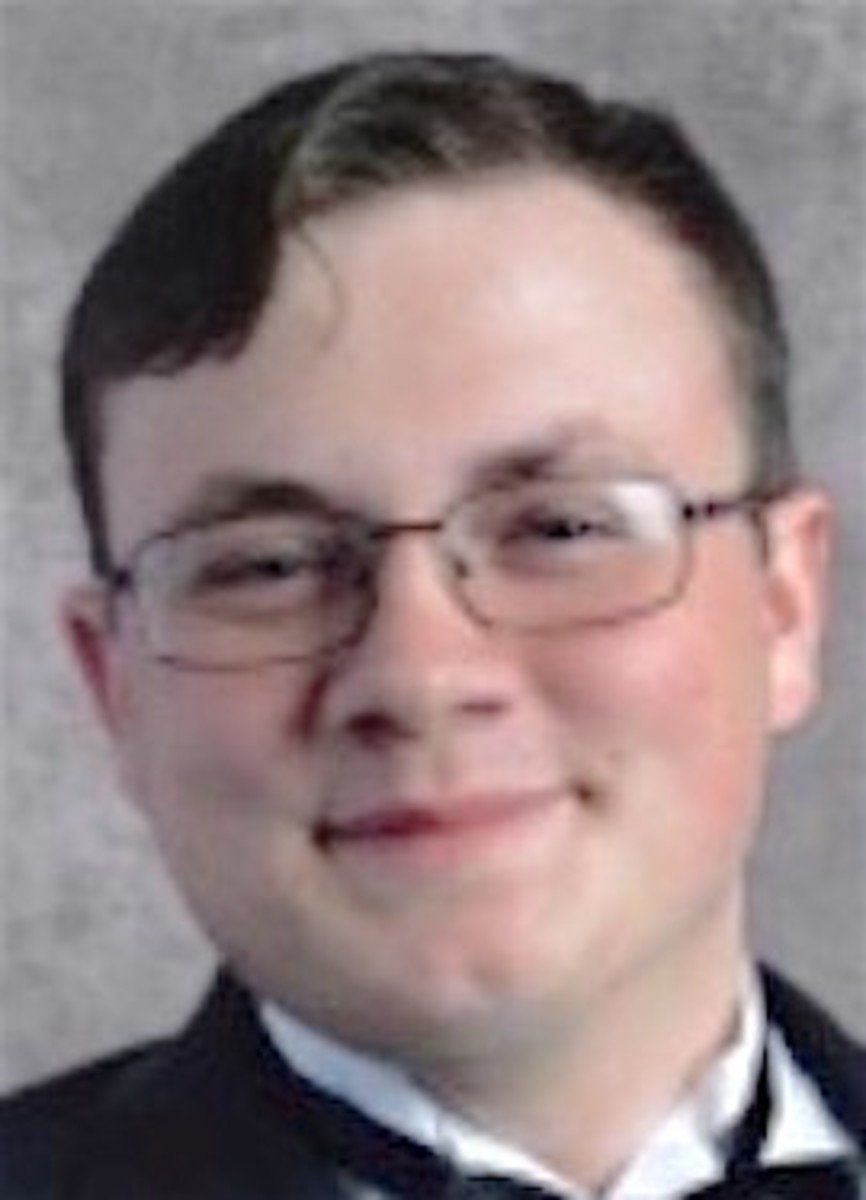 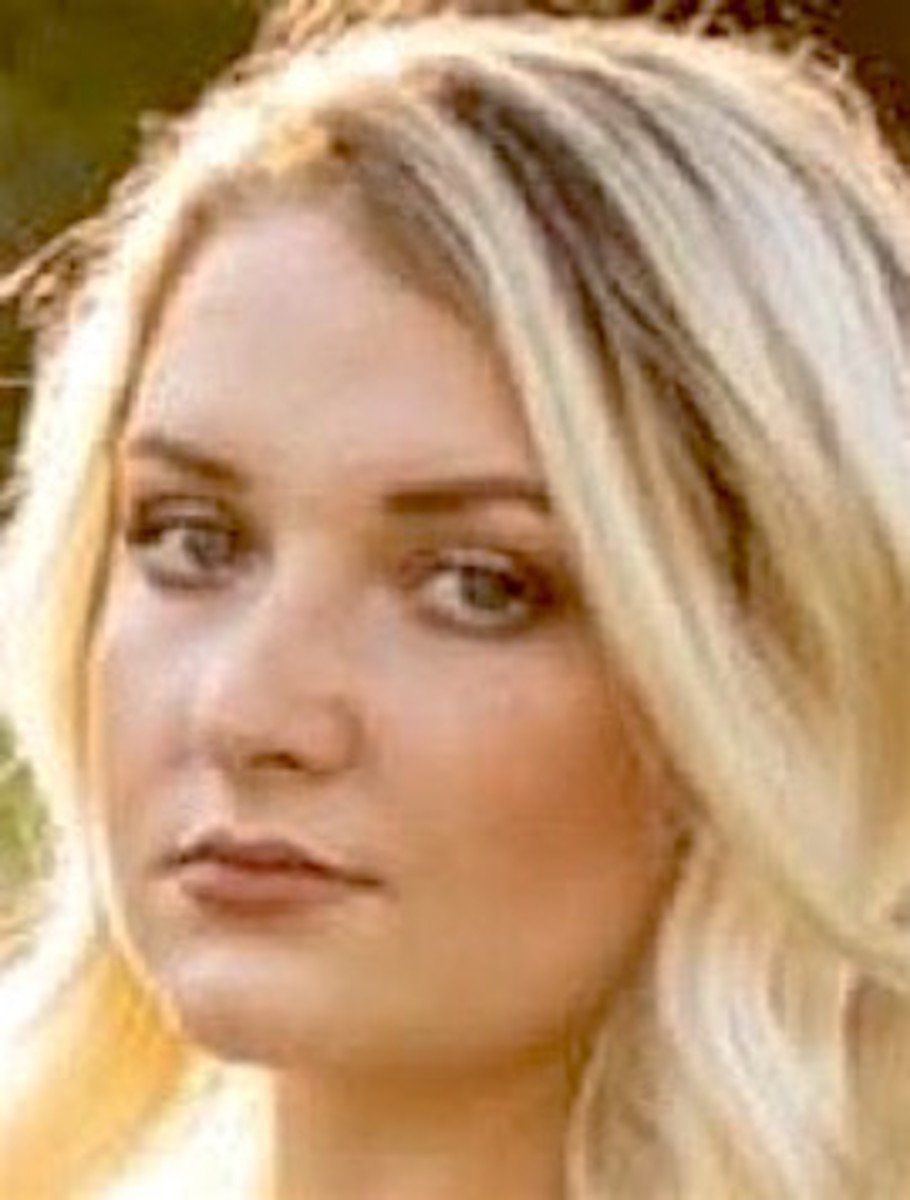 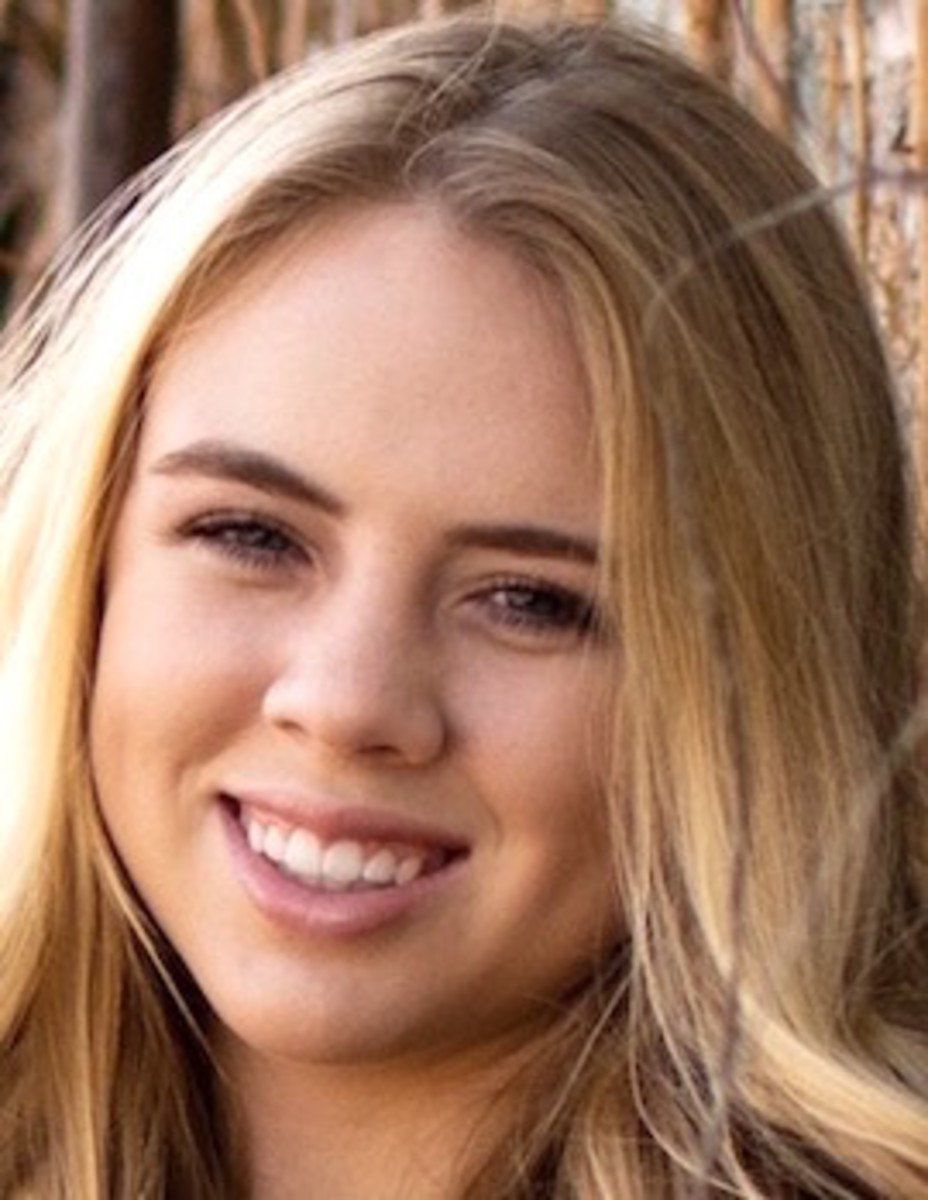 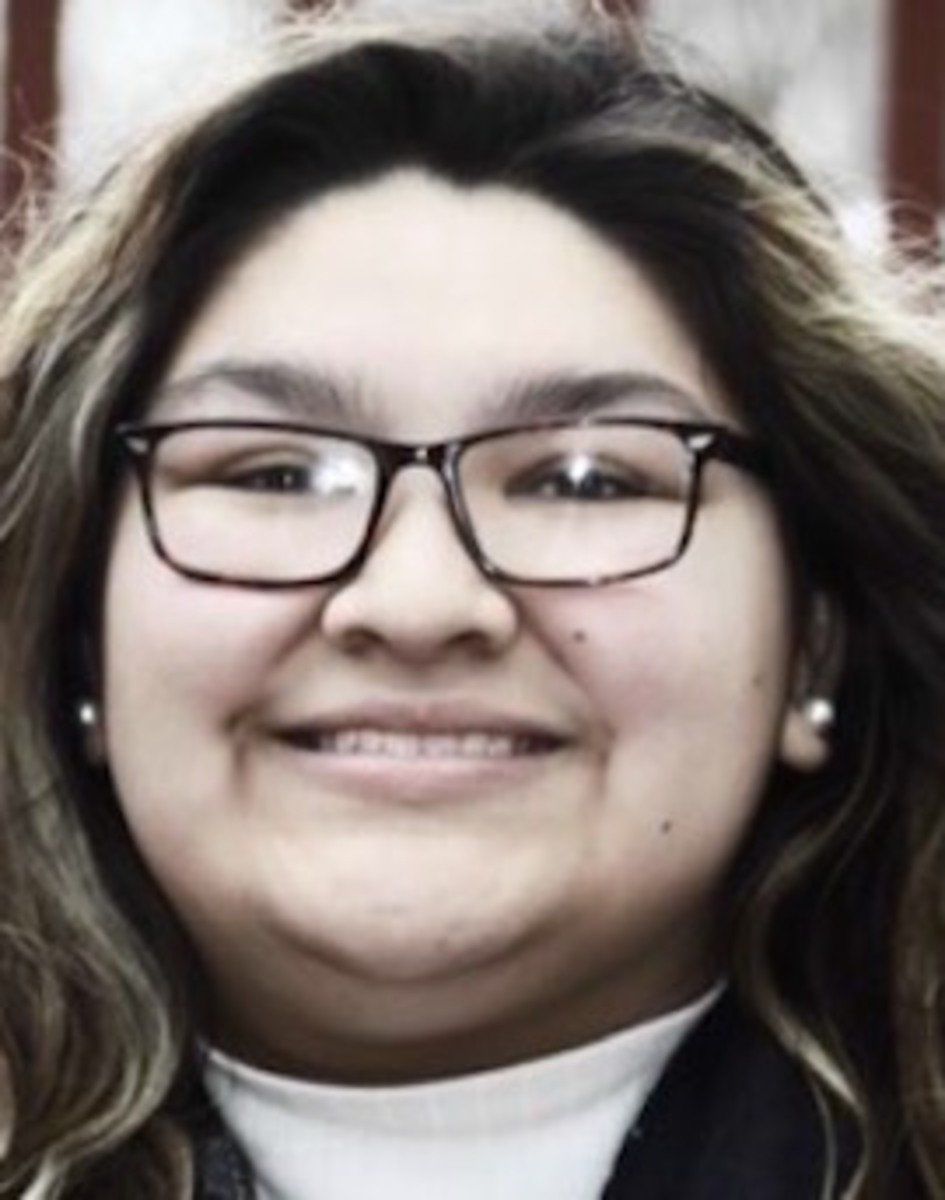 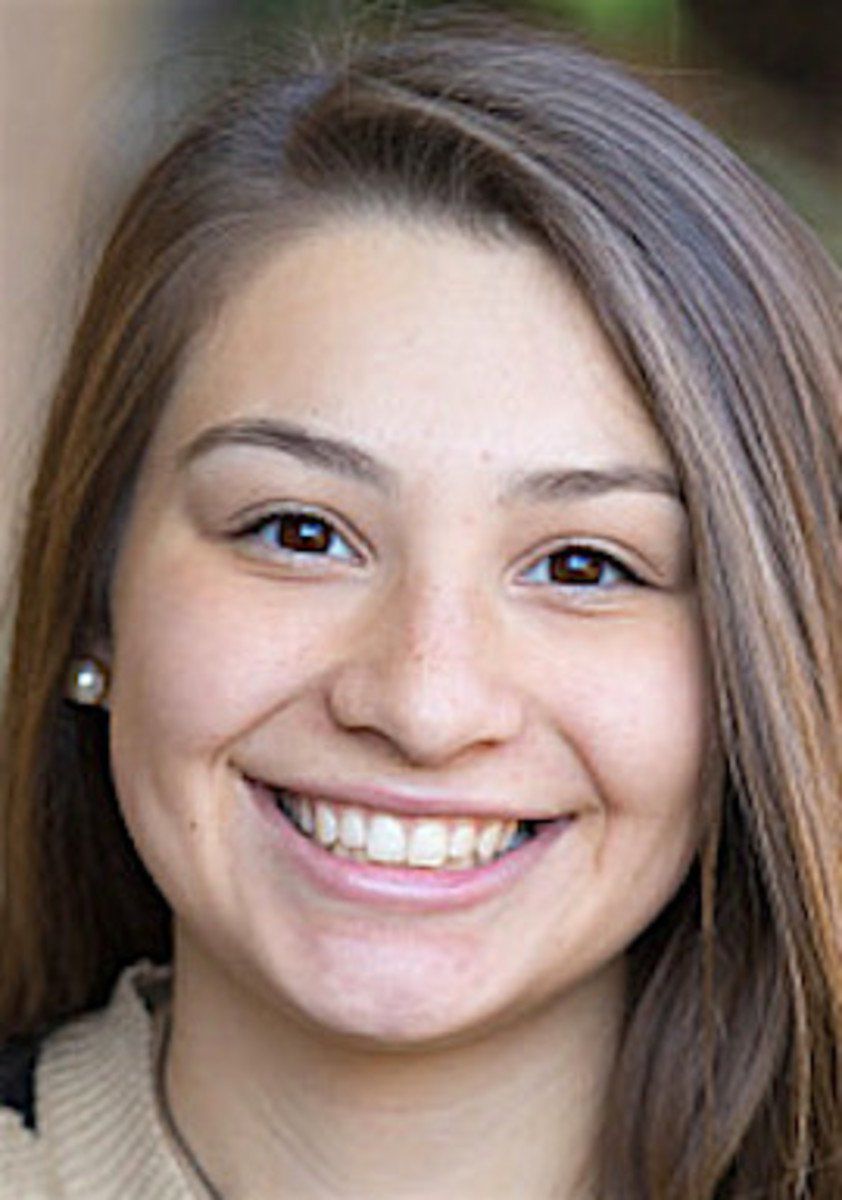 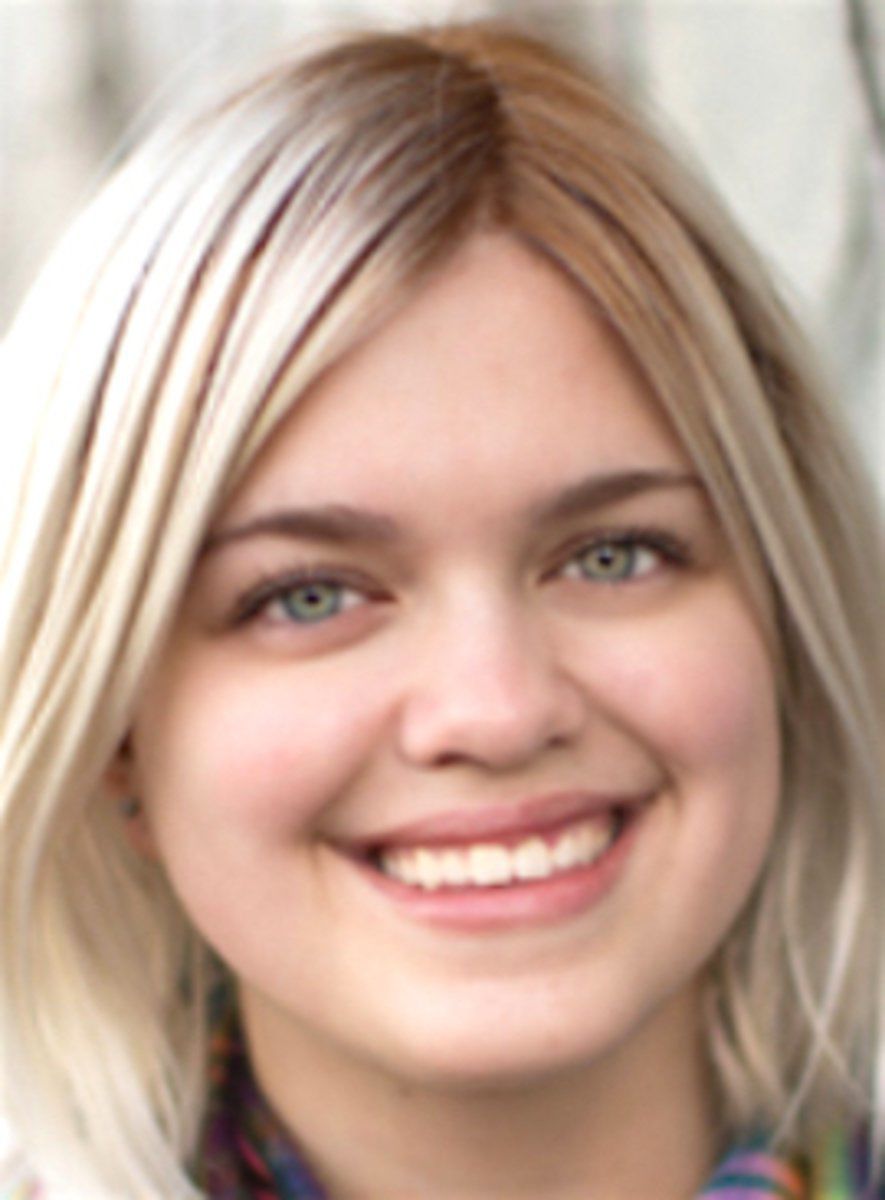 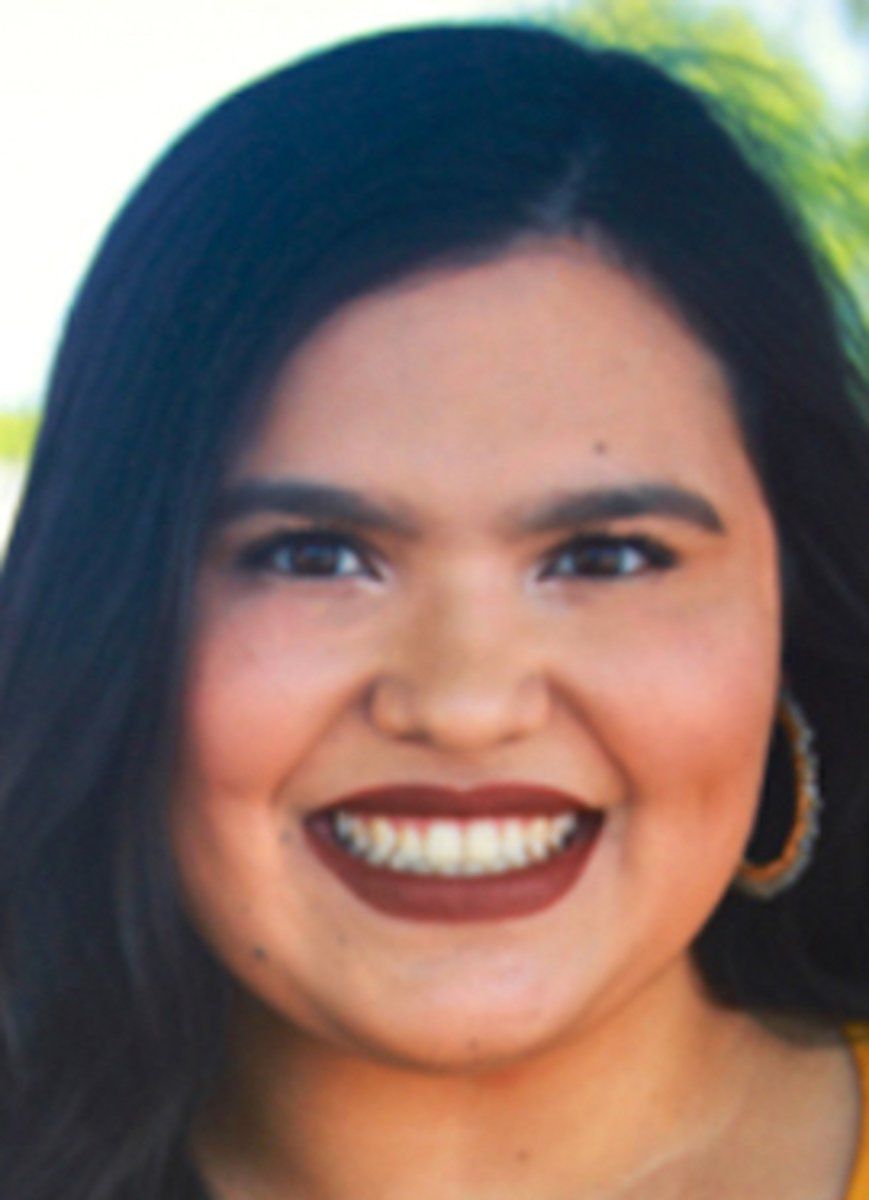 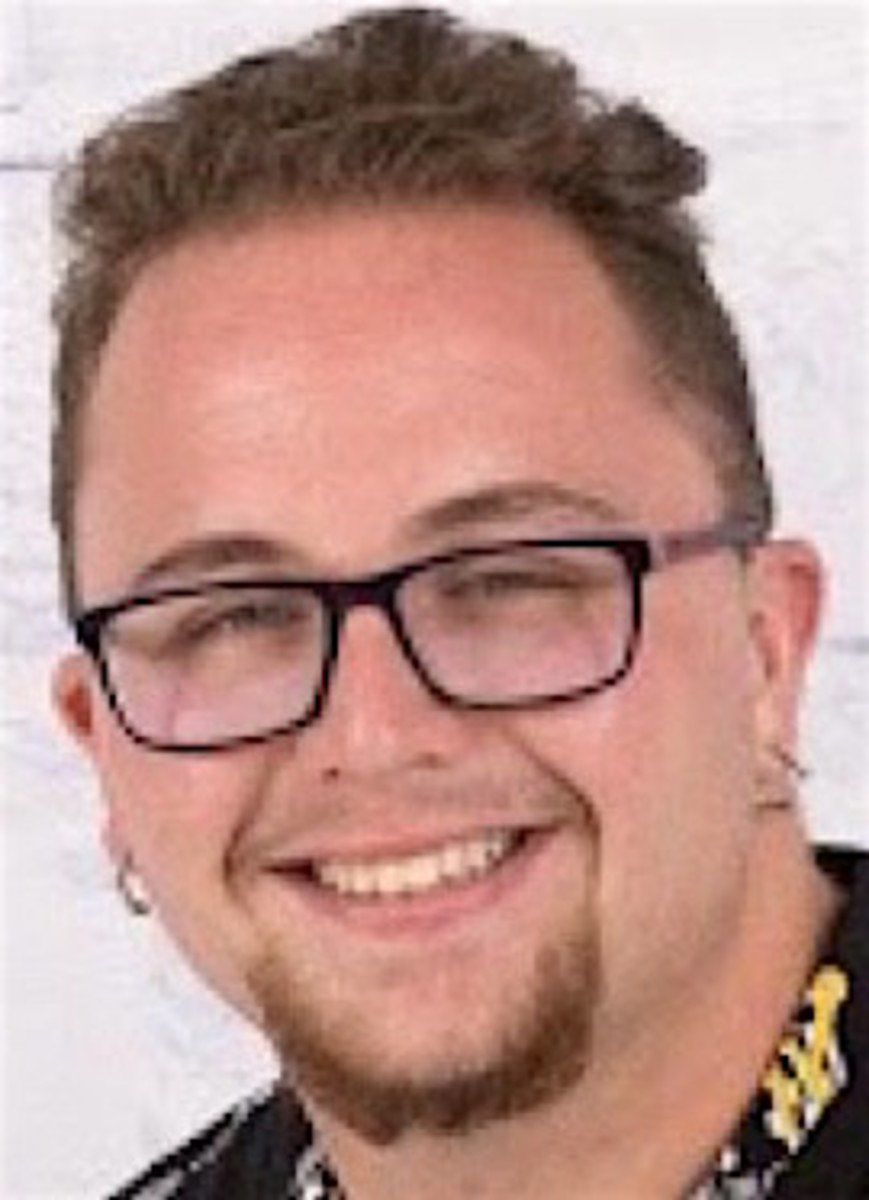 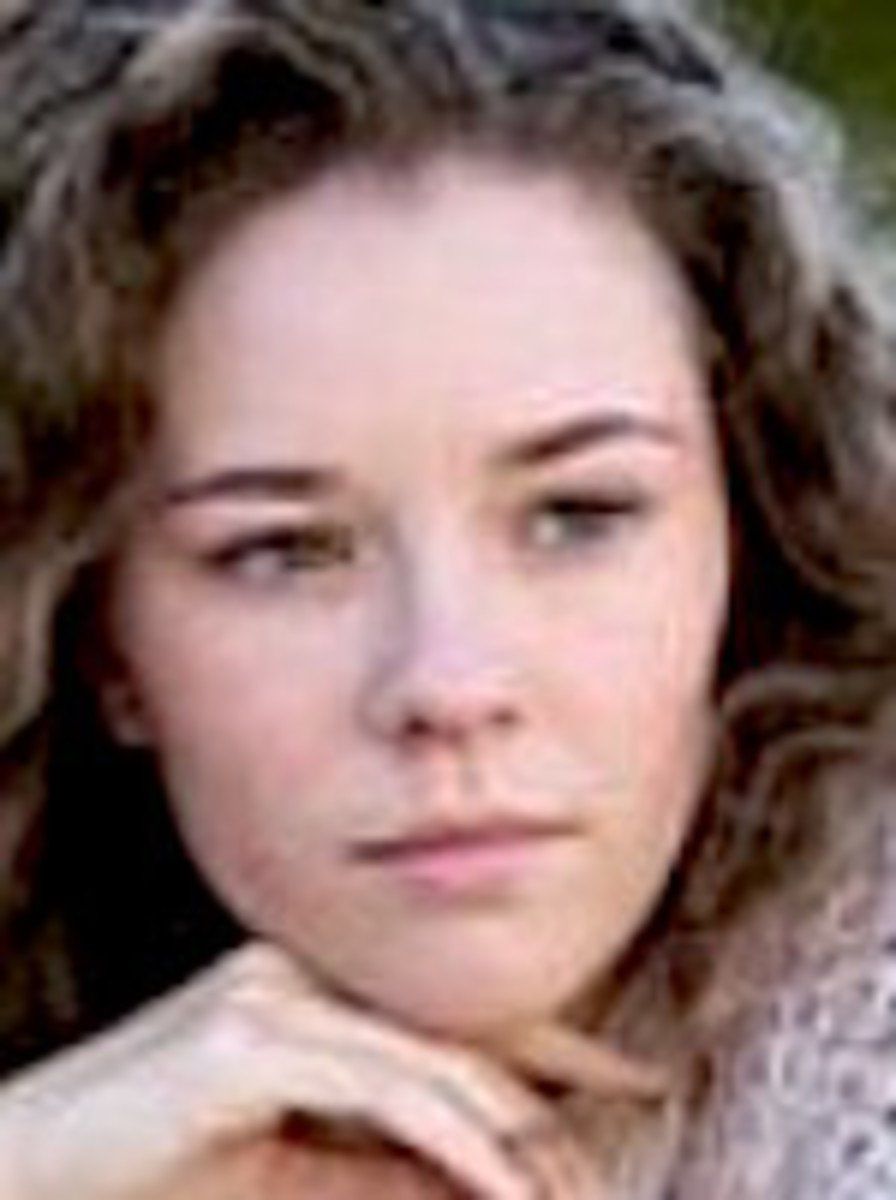 Sequoyah High School has announced the students in the top 10 percent of the Class of 2020.

Boniblu Choate is ranked No. 1, with a GPA of 4.55, and will graduate as the valedictorian. She is the daughter of Jayson and Jolyn Choate. She has been involved in Sequoyah's academic team and National Honors Society throughout her high school career. She plans to attend the University of Arkansas in Fayetteville and major in creative writing and perhaps teach someday. She will receive the New Arkansan Non-Resident Tuition Award scholarship.

"Graduating as the valedictorian for 2020 means a lot to me. It has shown me that hard work does pay off, and that what's possible is up to you," Choate said. "In the end, I am most proud to be graduating from a school that feels like family. Going to Sequoyah High School has been the most amazing experience I could ever hope for. I have met so many awesome people and made wonderful memories."

Chelbie Turtle is ranked No. 2 with a GPA of 4.40, and is class salutatorian. She is the daughter of Jeff and Lisa Trice-Turtle. She has completed 33 hours of concurrent enrollment. Chelbie has been awarded academic excellence awards in Honors Biology I, Honors Chemistry I, Computer Applications I and II, among others. She was also selected as September Rotary Student of the Month and a 2019 Oklahoma Girls State delegate, serving on the Governor's Cabinet and receiving the Outstanding Reporter Award. Chelbie served as the National Honor Society secretary, yearbook editor, HOPE Club vice president her junior year, and a tutor in the after-school program. She is a four-year member of the Oklahoma Indian Student Honor Society. She is a five-year member of the Cherokee Nation Tribal Youth Council, where she has has president the last three years and served as the 2017-2018 Junior Miss Indian Oklahoma, a statewide ambassador for the Oklahoma Federation of Indian Women. She has received the Northeastern State University Honors Program Scholarship, Cherokee Nation Salutatorian Scholarship, and the Cherokee Nation Foundation Sequoyah Alumni Scholarship. Chelbie will be attending NSU as a student in the Honors Program, pursuing a double major in corporate communications and business administration. She then plans to pursue a law degree.

Ally Adrian Chambers is ranked No. 3. She graduates with a 4.31 GPA, has completed 18 hours concurrently at NSU, and completed certified nursing assistant training at ICTC. Ally is the daughter of Sandy Adrian and the late Jeffrey Chuculate of Tahlequah and Brian Chambers of Warner. Ally was a Cherokee Nation Junior Tribal Council member, 2018-2019. Ally has received many awards, including: freshman and sophomore state-qualifying varsity cheerleader; first-place Original Oratory state-qualifying piece; and 5A All-State Cast in One Act Performances and All-State District. She also received first place at state in the Health Occupation Students of America competition and is competing virtually at nationals in June. Ally is a member of National Honor Society, vice president of Student Council and president of her Health Careers Certification class. She was part of the Speech and Debate teamthat placed at each competition it attended. She also helped as stage crew, director and actor on several productions at Sequoyah led by Amanda Ray. Ally has been active in the OSU medical careers programs, including Operation Orange and Dr. Pete's Medical Immersion camp. She has received the Freshman Drama Scholarship from NSU, Cherokee Nation scholarship, NSU continuing ed scholarship, and has several other scholarships pending. Ally will continue her undergraduate studies at NSU majoring in cellular and molecular biology with a minor in drama. She then plans to attend the Oklahoma State University College of Osteopathic Medicine in collaboration with Indian Health Services studying for her doctorate. Her final goal is to become a physician and-or surgeon.

Jakob Rogers is ranked fourth with a 4.3 GPA. His parents are Teddy and Misty Rogers. He was involved in the academic team, National Honor Society, and Chess Club. After high school, he plans to attend OSU and pursue a degree in computer or aerospace engineering.

Katie Hallum is the daughter of Tony and Misty Hallum. She ranks fifth in her class and has a 4.31 GPA. She received both the Academic Achievement and President's Leadership Class scholarships from the University of Oklahoma, as well as over $7,000 in scholarships from the Cherokee Nation, Cherokee Nation Foundation, and Cobb-Vantress. In high school, she was the drum major for the Pride of Sequoyah, where she won eight Outstanding Drum Major awards during competitive season. She was also in Speech and Debate, where she made state runner-up for Dramatic Duet. Her other activities include the Academic Team, Model United Nations, the Student Wellness Action Team, Student Council, and National Honor Society, where she served as vice president. Katie plans on attending OU, majoring in journalism and international affairs, and then hopes to work in a U.S. embassy.

Kiana Hamilton, ranked No. 6, finished with a GPA of 4.27. She is the daughter of Angela Hammer-Hamilton and Berbon Hamilton. She was involved with Student Council, National Honor Society, Oklahoma Indian Honor Society, Fellowship of Christian Athletes and Christian Students, golf, and cheer. Her plans after high school include attending Marquette University in the fall, pursuing a psychology degree, then law school.

Madilyn Joice is the daughter of Jerimy and Shelly Joice. She will graduate with a 4.27 GPA and is No. 6 in her class. She earned the James R. Upton Memorial Award scholarship. She earned a merit scholarship and an athletic scholarship to play softball at Mercer University in Macon, Georgia, this fall, as well as the Tillman Ryser Memorial Scholarship, provided by USA Softball of Oklahoma Hall of Honor. She earned many softball awards, including 2016 Newcomer of the Year (fast-pitch), 2017 Defensive Player of the Year (fast-pitch), 2018 MVP (fast-pitch), 2018 Defensive Player of the Year (fast-pitch), and 2019 MVP (slow-pitch). The team also set many records, including most wins in a single season and its first-ever state championship. She was also involved in National Honors Society. After high school, she plans to attend Mercer University to play softball and pursue a degree in biology. She plans to attend medical school and become an emergency room doctor.

Liam McAlpin, ranked eighth, ended the year with a GPA of 4.23. His parents are Gary McAlpin, Kelly Gregory, and Mariah McAlpin. He was awarded The Gates Scholarship on April 20. Throughout high school, Liam has been involved in the award-winning Pride of Sequoyah band, Sequoyah Speech and Debate program, and was the captain of the first Sequoyah Academic Team to make it to state. Liam will be attending Columbia University in New York City, where he plans to study film.

Brooklynn Eagle is ninth in her class with a GPA of 4.19. She is the daughter of Andrea Ketcher and Jeff Eagle. She has been awarded over $10,000 in scholarships to go to her school of choice. She is also editor of the yearbook and a part of the National Honor Society. Her plan after high school is to go to OU, where she plans to earn her bachelor's degree in science.

Sequoyah has tentatively set a commencement ceremony for Class of 2020 seniors to take place at the Chota Conference Center July 31, at 6 p.m., using social-distancing recommendations and pending guidelines from the Centers for Disease Control and Prevention.