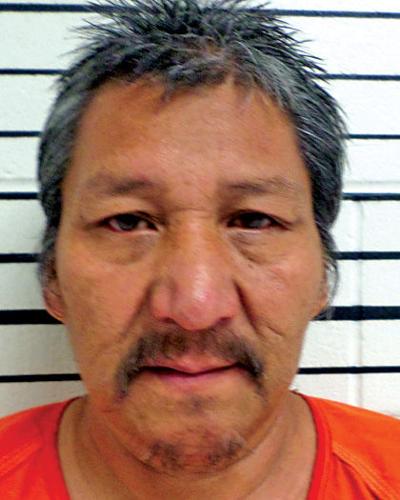 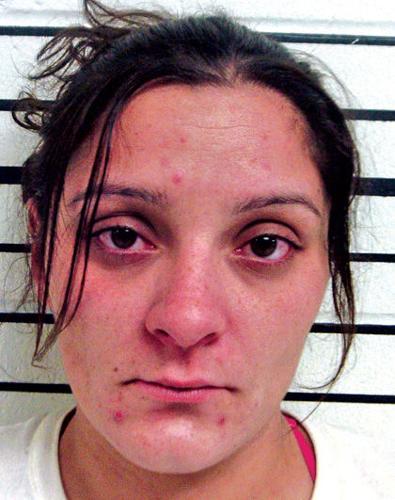 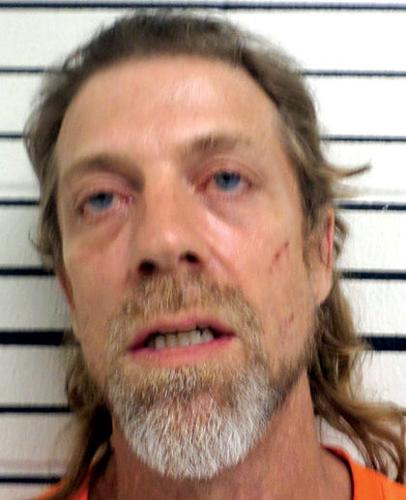 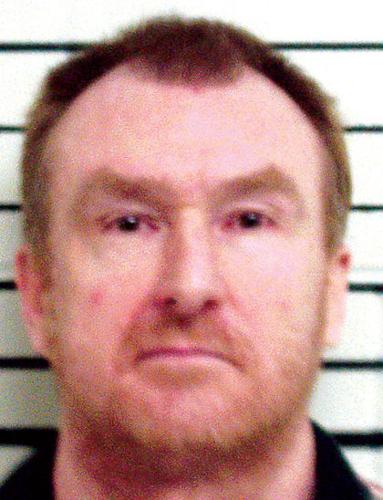 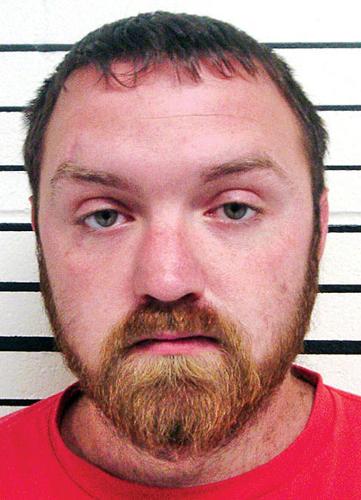 When officers showed up at a home near Fuller and Wilson streets in Tahlequah, they found French and arrested him for failure to notify change of address, failure to register as a sex offender, and living within 2,000 feet of a school – but their attention also quickly turned to a neighboring home.

“When we were pulling up to the house, there were two guys out in front of the neighboring house, and one of them bolted back into the home,” said Brown.

When authorities spoke with the man who remained outside, they learned he – the resident of the house – had been locked out.

“He said he didn’t know the guy who ran back into the house or why he ran,” Brown said.

The resident was eventually able to get a woman in the home – 25-year-old Ashley Ishcomer – to come to the door. Authorities checked her for warrants and learned she was being sought on failure-to-pay and failure-to-appear allegations related to exploitation of an elderly person, so she was placed under arrest.

Ishcomer assured investigators no one else was in the home, Brown said, but finally admitted others, including 47-year-old Jimmy Wayne Sequichie Sr., were inside. Authorities allegedly found Sequichie hiding inside a bathtub and arrested him for a Muskogee County warrant.

Other people at the home were not arrested, Brown said. Ishcomer was ordered to pay $200 cash before she could be released; and Sequichie was held for Muskogee County authorities.

French was given a $50,000 bond when the warrant for his arrest was issued by a judge, but that was later lowered to $5,000, booking records show.

During another compliance check, authorities arrested 26-year-old Jody A. Rost, of Hulbert, for failing to register as a sex offender. Rost had not registered with authorities since December of 2013, and is required to check in every 90 days for a previous conviction of sexual battery against a person over age 16. Brown said Rost was living at the address he had previously used on registration documents, but claimed he hadn’t received a letter from state officials reminding him of his requirements.

Lloyd Duffield, 46, was arrested by Cherokee Nation marshals when authorities learned Duffield was working through a “day program” at the tribe.

Brown said sheriff’s deputies learned Duffield had not registered his address as required by law after being released from prison and the county jail recently.

Duffield was convicted of lewd molestation in 1999 and served time in prison, Brown said.

He was given a $2,000 bond in Cherokee County District Court, and also had a tribal bond of $5,000, booking records show.