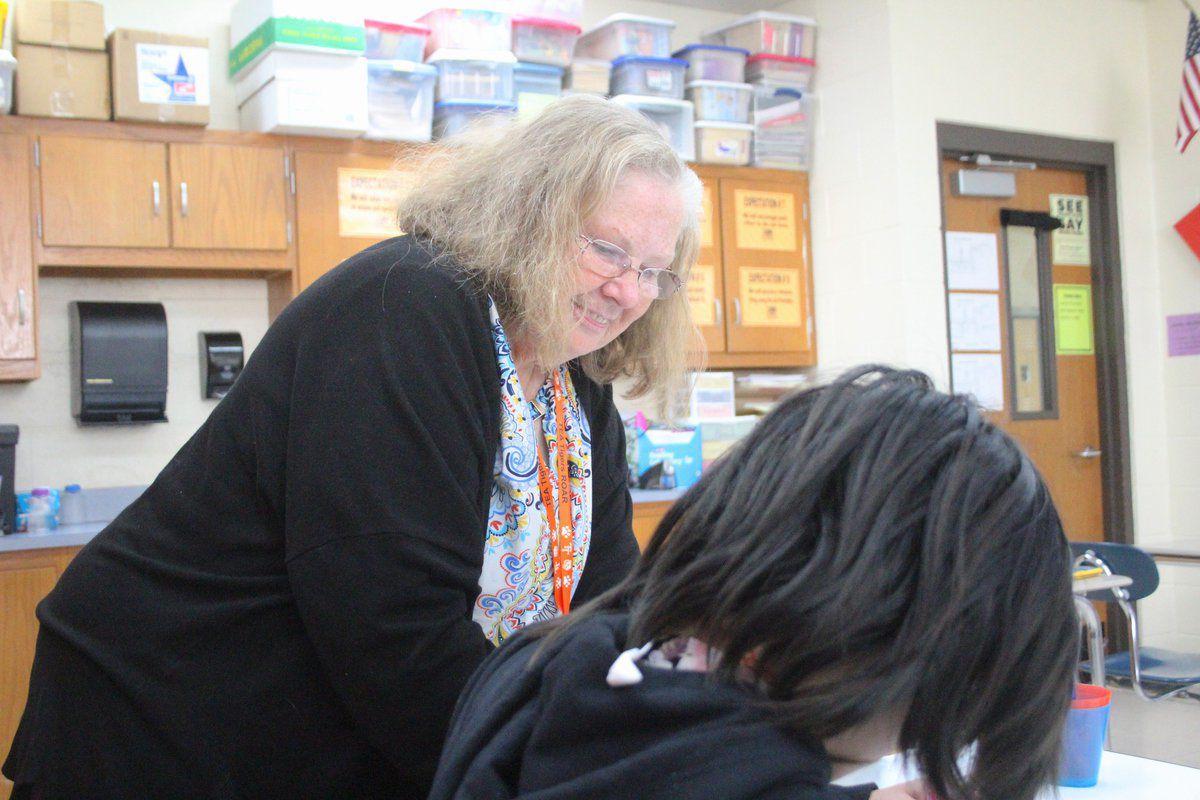 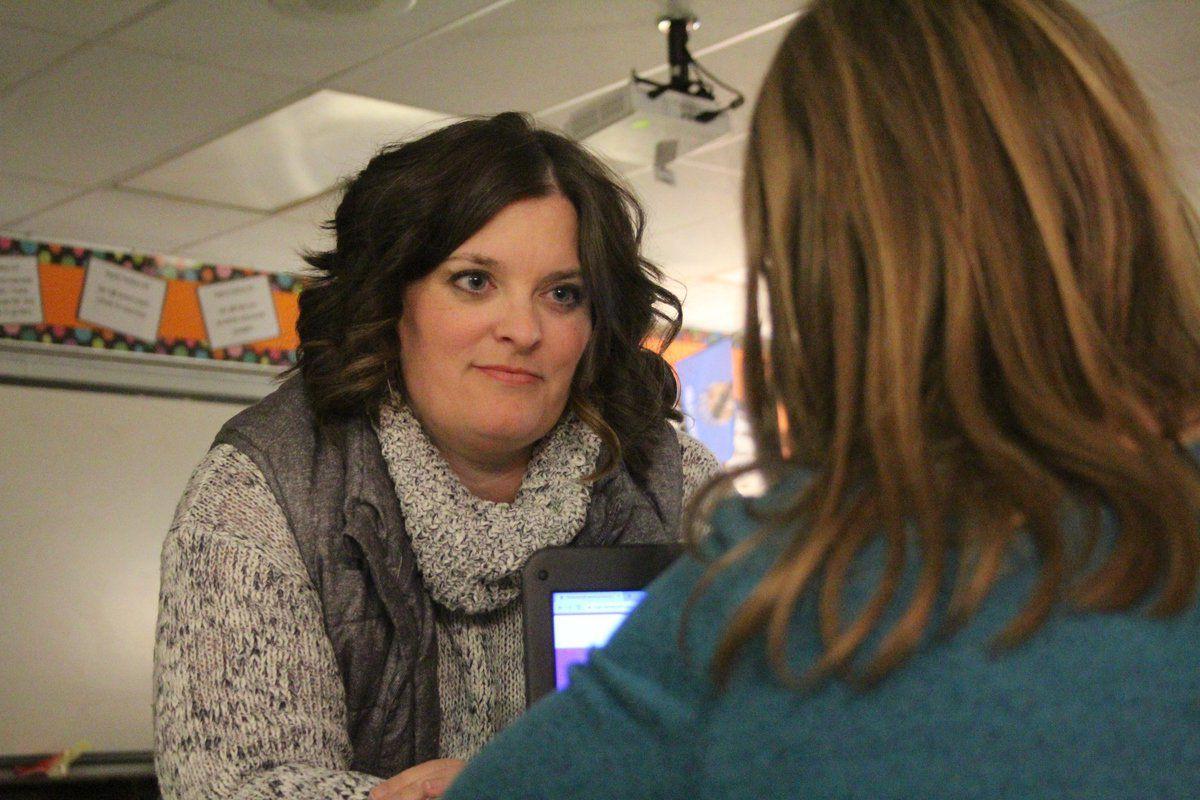 Educators agree no student is the same, and while many kids succeed in the typical school setting, it's not uncommon for them to take a different path.

Guides on the alternative path - special education teachers - were recognized Monday for National Special Education Day, and several area professionals discussed the challenges and objectives a special ed teacher deals with. They also explained negative misconceptions people might have about their students. For starters, special education students don't abide by a cookie-cutter format.

"Most people think special ed kids are in a wheelchair or something, but not all kids that need services are that way," said Joette Berry, at Greenwood Elementary School. "They look just like every other kid; they're just needing some help and they have the capability to get caught up and be productive citizens."

There are various reasons why a child might need special education course. At Greenwood, special ed teachers work with students who have had trouble in a traditional classroom, with the goal of getting them back into the conventional setting.

"Some of them we see to enhance skills in specific areas," said Amber Willige, special ed teacher. "Reading and math are the two specific areas. Some we see on an as-needed basis, based on their behavior. So those students we are seeing and trying to get them to gain those skills in order to remain in the general-ed classroom."

Greenwood teachers want students with learning difficulties "to make progress, gain skills, and be able to do the basic things that everybody else can do."

Vickie Parris, special ed teacher at Tahlequah Middle School, switched from general education to special because she wanted to make a difference. She said every day is different, because she's always addressing different emotional needs.

"It depends on the day they're having - whether they're having a good day or a bad day," she said. "I have to have lots of flexibility and be patient with them."

"I think for me it was the uniqueness of meeting with smaller groups of kids at a time - not necessarily having 20 kids in front of me - where I have just a handful that I can kind of work on what skill they're lacking or missing," she said. "I feel like I can make a bigger difference."

"You get to know them on a deeper level, because it's a smaller group," said Zimbleman. "So I would say it's more emotionally challenging than even your general education class is, because you form closer bonds."

Unless severely disabled, special ed students will have to face problems anyone else would have when they're grow up. They're also capable of addressing any problem they're met with. Parris enjoys seeing former students around town who tell her about the progress they've made in higher education, the family they've created since graduation, or the new job they've just received.

"That's the one thing I want my students to know most of all - that they can be productive citizens and they can hold a job," she said. "Just because they have a learning disability doesn't stop them from setting goals and doing what they want to do with their life."

According to teachers, there also appears to may a negative misconception that kids with learning disabilities or behavioral problems cannot achieve what they want to. Tara Feary, special education teacher for TMS, said her son has dyslexia, and instead of looking at it as "a burden," he sees it as "a gift."

"I want people to know that just because they're in special ed, people may think that they're not capable of something, but they're capable of everything and more," said Feary. "Everybody has a gift and we're just really working on developing what their gift is."