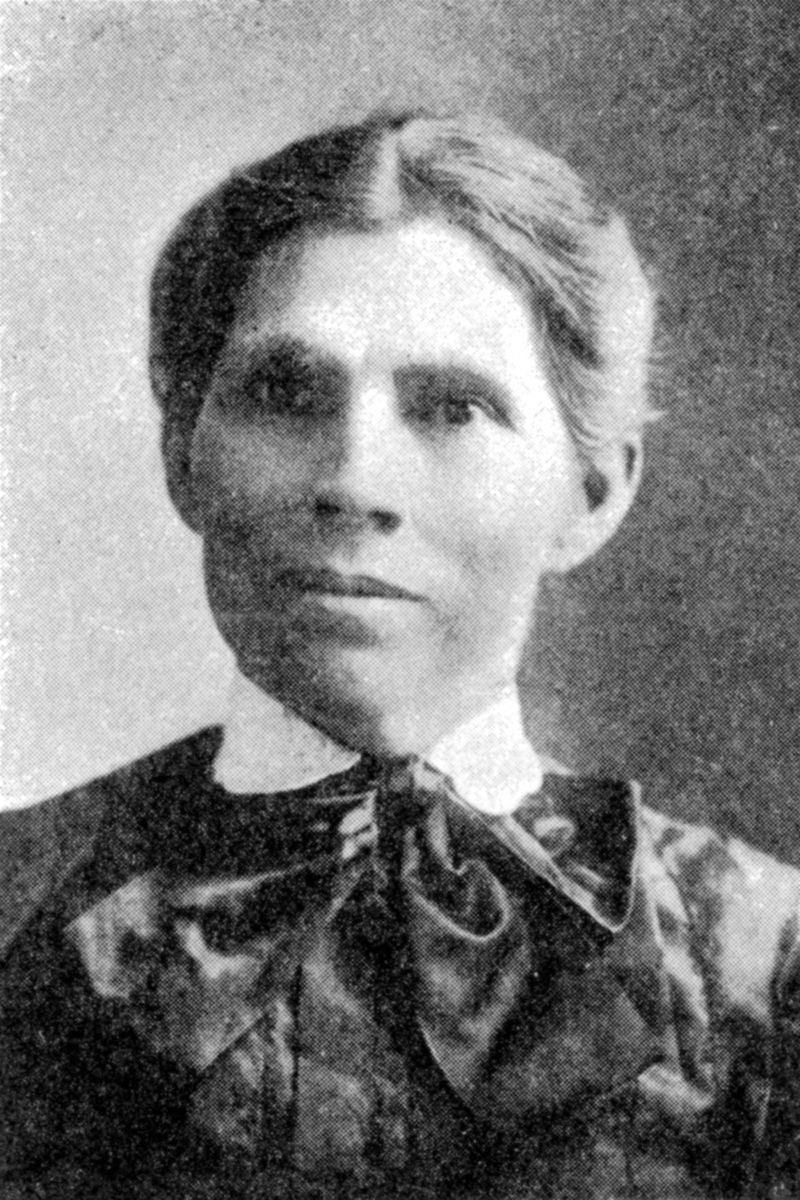 Mrs. R.L. (Nancy) Fite, a prominent resident of Tahlequah, lost her daughter, Laura, to the 1918 flu. 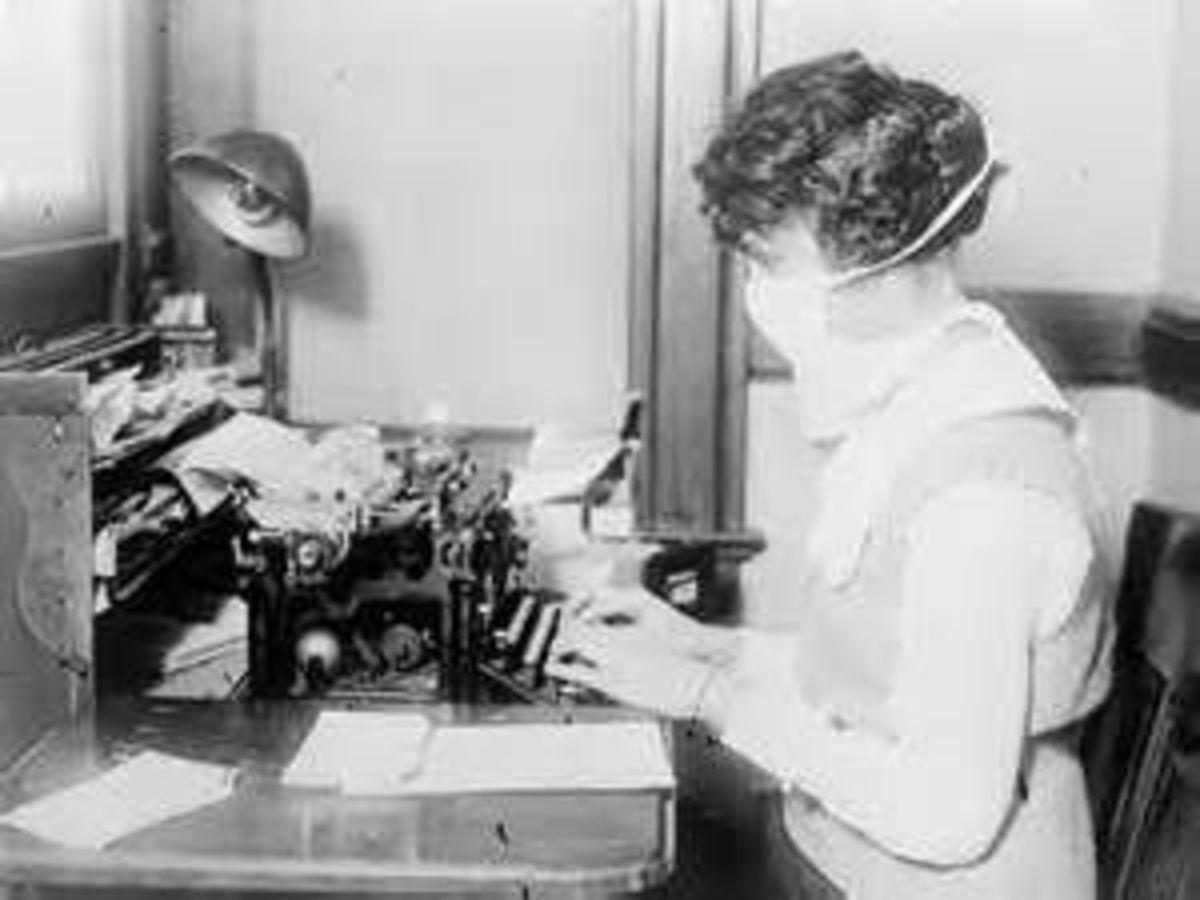 A masked clerical worker attends to her duties during the 1918 flu epidemic. 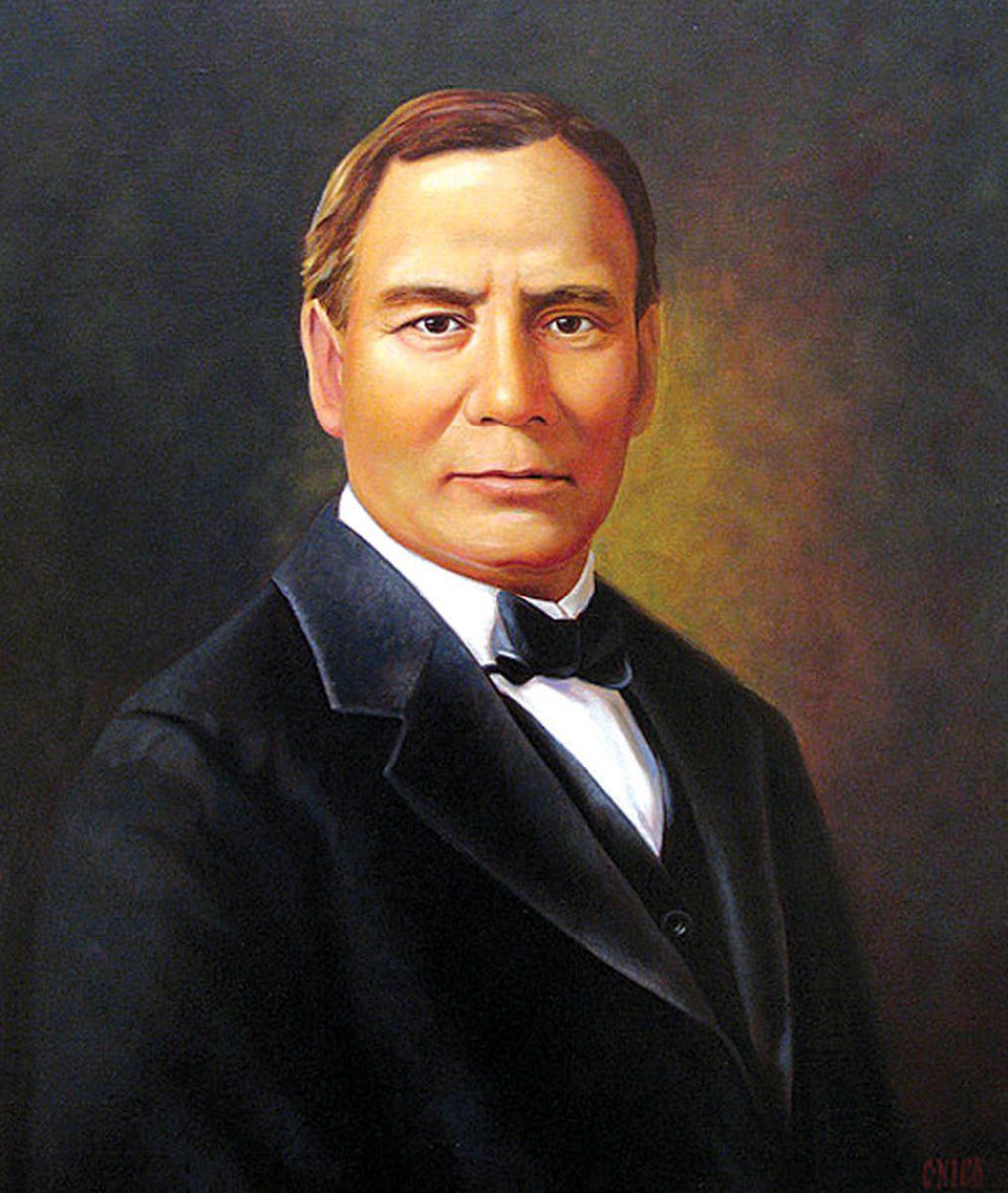 Houston B. Teehee, registrar of the U.S. Treasury, fell victim to the 1918 Spanish flu.

Mrs. R.L. (Nancy) Fite, a prominent resident of Tahlequah, lost her daughter, Laura, to the 1918 flu.

A masked clerical worker attends to her duties during the 1918 flu epidemic.

Houston B. Teehee, registrar of the U.S. Treasury, fell victim to the 1918 Spanish flu.

Editor's note: This is reprinted from a series published in 2015. The first two in this series have already been published and are online.

The people of Cherokee County hoped the deadly autumn 1918 flu outbreak was waning after the November election, but the optimism, sparked by the reopening of schools and churches, evaporated quickly.

Although they did not realize it then, five more months of contagion and death confronted them before spring would end the most devastating influenza season in history.

The resumption of public gatherings in Oklahoma on Nov. 9, 1918, fueled a resurgence of the epidemic. In early December, Tahlequah's acting mayor J. Robert Wyly was stricken, forcing a postponement of the regular meeting of the city council. The local papers listed new victims, but also announced many public gatherings, including theatrical performances and dances.

Despite their desire to promote local business activity, the editors of Tahlequah's two newspapers did not conceal the number of new cases. The papers acknowledged the death of a member of the Home Guard and the presence of "quite a lot of flu in the vicinity." Putting an optimistic spin on the story, one editor added, "but it doesn't seem to be spreading at present and most all afflicted are improving."

The columns of his newspaper suggested otherwise. In the same edition, he admitted, "Not much visiting in our community at present. Too much 'Flu.'"

The correspondent from Liberty, a community about 10 miles north of Tahlequah, mentioned, "Almost everyone has the flu" and claimed, "There has been as many as three buried in one day." Other stories listed deaths all around the county.

In reporting multiple fatalities in the Union community, a few miles south of Tahlequah, the writer commented, "The mortality from this dreaded scourge is greater than the casualties to our army in France." One of the deaths in that community was particularly tragic. When Mrs. F.V. (Bertha) Justice, a widow and one of the community's leading citizens, succumbed to influenza, she left her six children orphans.

Dr. Richard L. Fite and his wife, Nancy, prominent Tahlequah civic leaders, lost their youngest daughter, 18-year-old Laura, in early December. Her death was stark proof of the inability of medical science to check the course of the disease.

The 1918 flu virus was unusual because it was most lethal among young adults, normally the segment of the population most capable of surviving a bout of the flu. Later, medical science discovered that this particular mutation of the flu virus turned the immune system against otherwise healthy adults.

The volume of cases in some communities compelled local officials to reclose schools. The Woodall school, south of Tahlequah, reopened on Monday, Dec. 9, following "another vacation on account of the flu." A week later, attendance at Woodall was reported as good "considering the amount of sickness in the neighborhood."

As Christmas approached, the epidemic raged on. The Dec. 21 issue of the Tahlequah Arrow listed many names of stricken area residents, including Mrs. Nancy Cherry of Cookson who "left a husband and ten children," and Mrs. Barr of the Zeb community, whose husband was now alone in raising his four small children. More than a month later, a report from the community claimed, "Most everybody around here is down with the flu."

The toll soared after Christmas. Two children of Ace Gourd of Liberty died of the flu, and George Shankles of the same community lost one. In the nearby Union community, a correspondent informed the newspaper, "Flu is raging. There is scarcely a family in the District that has not felt it's [sic.] effect. In some cases, the whole family is stricken at once."

In Tahlequah, one of the post-Christmas victims was Houston B. Teehee, a graduate of the Male Cherokee Seminary who served as registrar of the U.S. Treasury from 1914 to 1919. He recovered, but death continued to stalk the county.

Another prominent seminary graduate was less fortunate. Mrs. William Potter (Anna) Ross, 34-year-old widow of Cherokee Chief John Ross's grandnephew, was "stricken with the prevailing epidemic of influenza" along with her two young sons in early January. Although the boys recovered, their mother died Jan. 22 at her Park Hill home, leaving them orphans.

The prolonged epidemic not only slowed business in Tahlequah, it also kept farmers out of their fields. The newspaper noted, "On account of the flu, many of the farmers are behind in their fencing and other winter and early spring work." An article in the Daily Oklahoman in late January 1919 estimated a $15.5 million loss to the state because of the flu.

January may have been the worst month of the epidemic in Tahlequah, for that month burials in Tahlequah reached their peak. Tahlequah burials by month during late 1918 and early 1919 were: August, eight; September, five; October, 22; November, 29; December, 19; January, 30; February, 20; March, 10; April, eight; and May, four.

The epidemic in Oklahoma lasted from October into March, which corresponded closely with the "flu season," normally the coldest half of the year. In Tahlequah, it began before October and diminished rapidly with the approach of spring.

In early March, Mrs. Newt Carell of Liberty died of the effects of the flu. She was buried with an infant child claimed by the same disease two days earlier. Her husband was left to care for three small children alone. Another infant from the same community, the 11-month-old daughter of Mr. and Mrs. W.J. Lafferty, died after a 13-day bout with the flu. These three deaths may have been the last victims of the epidemic in the Tahlequah area.

The columns of local news in the Tahlequah papers refocused on the routine activities of the residents of the area, with decreasing references to those stricken by influenza and dying from it and its complications. By the end of March, the word "flu" had disappeared almost entirely from the pages of the local press.

Although the 1918-19 influenza pandemic was the most deadly outbreak in the nation's history, it faded quickly from public memory, receiving almost no space in history textbooks that devote pages to the far-less-deadly World War I. Only recently have historians and scientists focused on the pandemic.

Studies in the past 20 years have emphasized the epidemic's misleading name. The first reports of influenza in 1918 were from Spain, which was not a belligerent in the war. Since the warring powers censored any news that might unsettle their citizens, they suppressed reports of widespread deaths from the flu in their armies. The uncensored Spanish press reported the disease. Consequently, in Europe and America it was called the Spanish flu.

Scientists and historians are still debating the origin of the disease. Many consider rural Kansas the most likely location, but others view military camps in Great Britain and France as the epicenter. A 2014 study suggests that Southeast Asia was probably the breeding ground of all previous flu pandemics, including the 1918 outbreak.

"Recent studies also suggest the ineffectiveness of much of the information provided by the government and newspapers for combating the spread of the virus. Facemasks required in some communities are now considered ineffective against a virus so tiny it passed through gauze," said Dr. Chris Owen, professor of history at Northeastern State University.

Other government advice concerning physical activity, the importance of "regularity," or the type of clothing that should be worn was equally useless. The newspapers of the period were filled with ads for all sorts of potions, flu remedies, and recommendations that were no more effective.

"Perhaps the most significant result of the renewed interest in the 1918-19 outbreak has been a better understanding of the nature of the disease. Frozen and medically preserved samples of lung tissue from flu victims enabled scientists almost a century later to map the viral genome," said Dr. Owen.

Their studies emphasized its deadly nature and the possibility that another virus almost certainly will again leap from birds to humans, directly or indirectly, with consequences that could be even more devastating than the Spanish influenza. Authorities now believe that outbreak killed an estimated 7,500 Oklahomans, more than half a million Americans, and between 50 and 100 million worldwide. They also believe the Ebola danger pales in comparison to the threat posed by a new virulent strain of influenza.