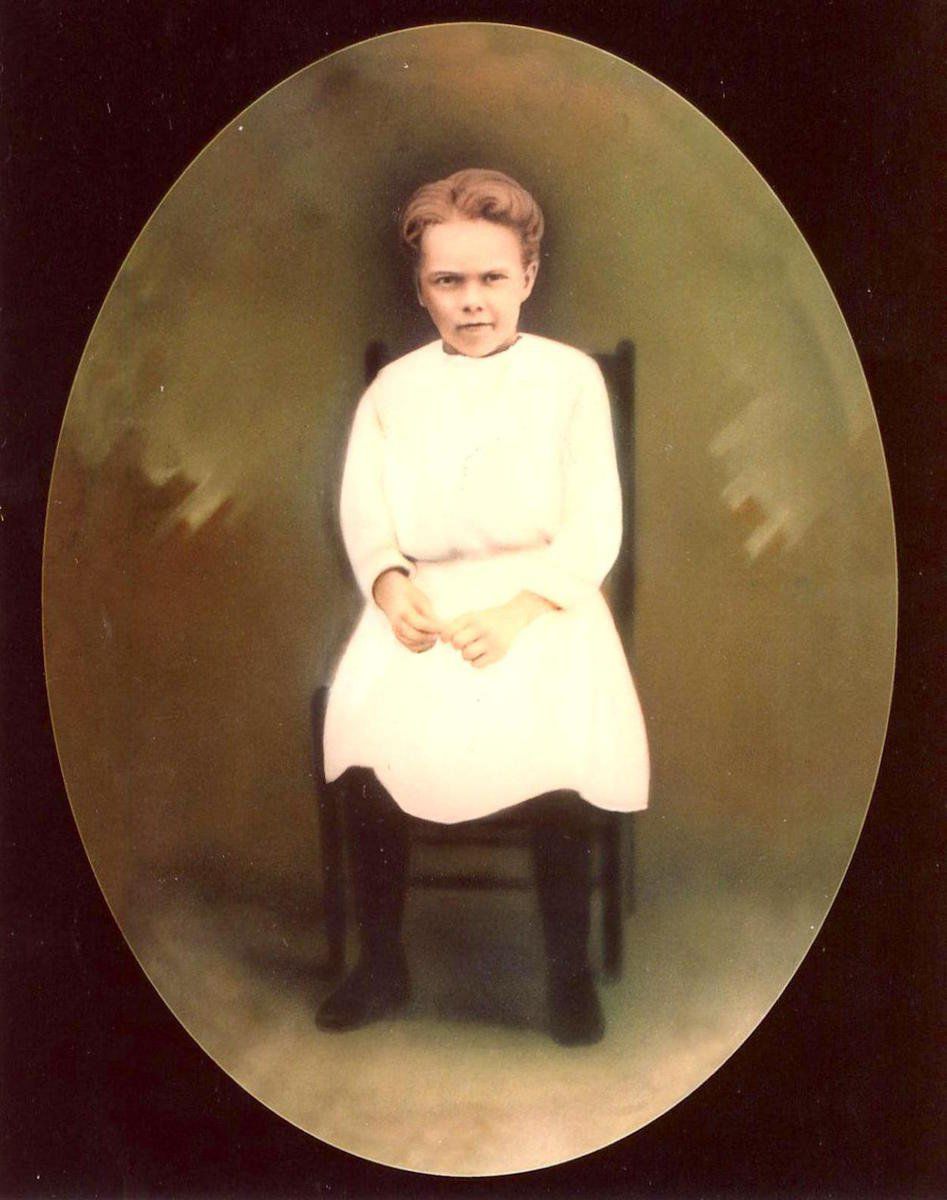 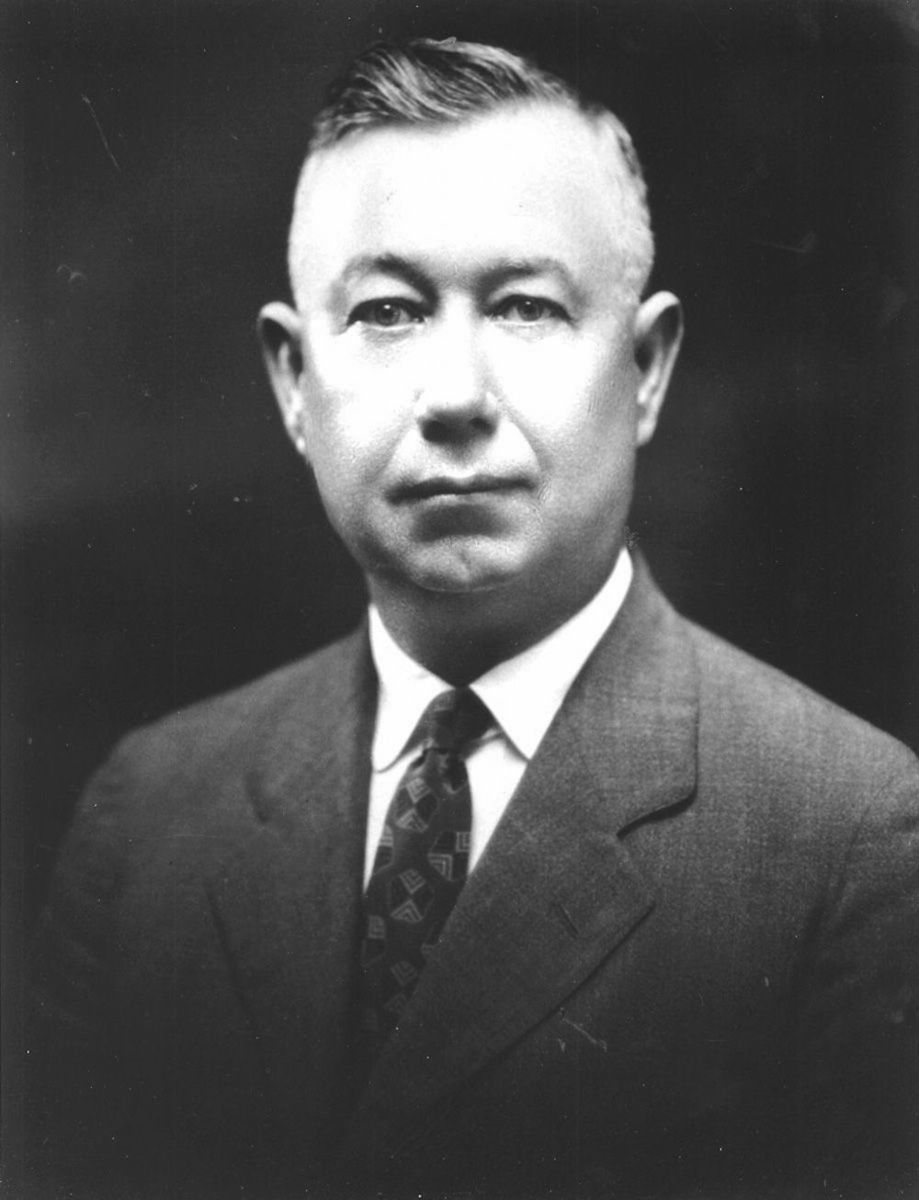 During the 1918 Spanish influenza epidemic, George Gable, president of Northeastern Normal School, refused to close the school until he received orders from state health officials. 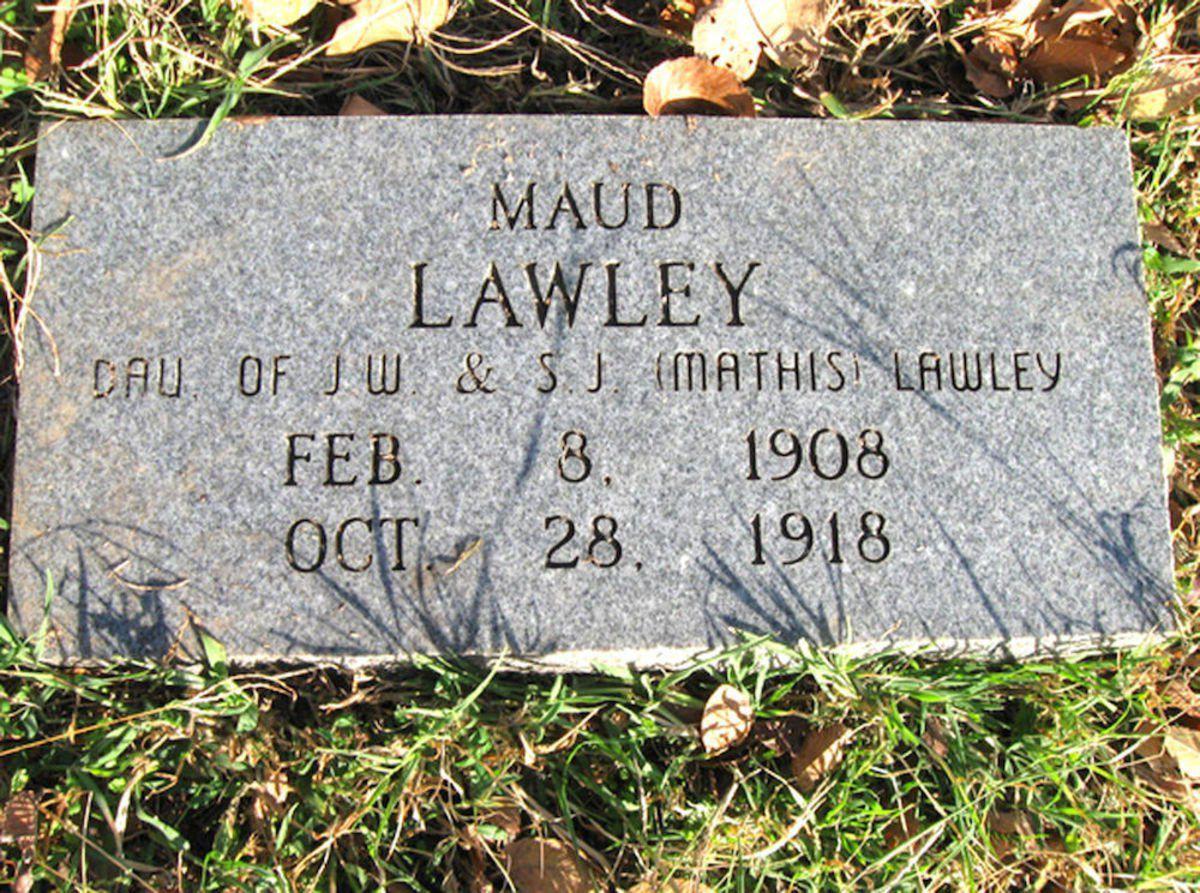 During the 1918 Spanish influenza epidemic, George Gable, president of Northeastern Normal School, refused to close the school until he received orders from state health officials.

Editor's note: This article has been reprinted from an earlier edition of the Daily Press to accompany an article published earlier in the week by the author.

In the fall of 2014, Ebola frightened Americans and pushed a few to the edge of hysteria. Some Oklahoma football fans canceled their annual pilgrimage to the OU-Texas game in Dallas, and others abandoned plans involving travel in the Lone Star State. Actually, their chance of contracting the virus in Texas was less than being killed or injured in an automobile accident en route.

Almost a century earlier, citizens of Tahlequah, Cherokee County, the state, nation, and world confronted a more virulent and contagious virus that claimed more lives than were lost in the entire First World War.

"In 1918 and 1919, 'Spanish influenza' spread swiftly around the globe just as the carnage of the Great War ended," according to Dr. Chris Owen, professor of history at Northeastern.

The former capital of the Cherokee Nation suffered a staggering loss of life. More than 100 died in a town of little over 2,000, and the surrounding communities experienced greater losses. Those claimed by the flu were a factor in Tahlequah's 21.4 percent decline in population between 1910 and 1920.

Although flu outbreaks had been reported in China in late 1917 and in Haskell County, Kansas, in March of 1918, Oklahoma had avoided the "Spanish flu" until mid-September 1918. A month earlier, the Daily Oklahoman had noted that typhoid was prevalent in Tahlequah. The deaths of a Northeastern coed from Stilwell and a Tahlequah housewife were reported. At least one other person from Tahlequah was "very ill," and several others were recovering from a malady believed to be typhoid fever.

That diagnosis may have been correct, but some of the symptoms of typhoid fever are similar to the flu. A month later a Tahlequah newspaper noted, "The Spanish influenza is said to be beginning a visit to this country." Unaware of the lethal nature of the disease, the editor quipped, "Most things Spanish are not to be sneezed at, but the influenza is an exception."

Several days later, the dangerous potential of this strain of flu became apparent when residents of Tahlequah read that military officials had suspended conscription by local draft boards "until conditions improve." On Oct. 5, the Daily Oklahoman announced, "A few cases have appeared in Cherokee county thought by some to be the forerunners of an epidemic of the malady."

Actually, the "malady" had already assumed pandemic proportions. According to an article that appeared the same day in the Tahlequah Arrow, "More than 14,000 new cases were reported to the office of the surgeon general during the 24 hours ending at noon today."

An article in the same issue of the newspaper provided advice for limiting the spread of the disease. While admitting that it could produce fatalities, a Tulsa physician claimed, "Spanish influenza is not such a terrible thing itself." The news did not support his assessment. By Oct. 8, Stilwell officials reported nine deaths since the epidemic began a week earlier. In Tahlequah, District Judge J.H. Pitchford closed his court for 20 days as a result of the spiraling outbreak. A few days later, the paper reported "a very large portion of Tahlequah suffering from the 'flu.'"

As anxiety festered over inability to stem the rising death rate, the Cherokee County Democrat reported that stories from "reliable people" suggested that Germans and their sympathizers were spreading false rumors about conditions in army training facilities and deliberately exposing American troops to influenza. Tales of "germ warfare" proved groundless, but the volume of sick men at army training camps overwhelmed medical facilities and produced appalling conditions.

The situation was only marginally better back in the communities of trainees in Cherokee County. Gertie Lawley, who was 17 in the fall of 1918, lived with her family at Pettit about 10 miles south of Tahlequah. She told her granddaughter Jennifer Sparks of Fort Gibson that those not sick nursed those who were. Gertie's grandmother tended a neighboring family stricken with the flu. Despite her efforts, two of the youngest children died. At home, Gertie's 10-year-old sister, Maud, contracted the flu. As her condition worsened, she struggled for breath. Gertie recalled her sister's labored breathing could be heard throughout the house, growing louder daily. The family eventually grew accustom to the sound, but found it more difficult to come to terms with the silence when Maud's struggle to breathe came to an end.

On Oct. 9, following authorization from State Health Commissioner Dr. John W. Duke, the acting mayor of Tahlequah J. Robert Wyly issued a proclamation closing all public schools and theaters in the city for 10 days or until the disease had been checked. Residents were asked to refrain from congregating and urged to help health officials stamp out the disease. The proclamation confirmed that "an epidemic of 'Spanish Influenza' is prevalent in the City of Tahlequah, as well as throughout the entire United States, and is a disease that is said to spread from contact."

The county school superintendent issued a similar order for all schools under his supervision. Northeastern President George W. Gable opted to keep the normal school open, but on Oct. 18, Dr. Duke directed that all schools in the state dismiss classes until the epidemic had abated after he learned 85 percent of those contracting pneumonia were dying.

The epidemic also disrupted the election campaign. The chairman of the Cherokee County Democratic Campaign Committee, Tahlequah attorney James I. Coursey, urged county residents to vote a straight Democratic ticket, explaining, "on account of the influenza we are precluded from conducting a speaking campaign."

While many continued to contract the disease and die from it, widespread opposition to prohibition on public assembly, particularly among merchants, prompted the state health commissioner to rescind his order on Nov. 9. After a month's closure, schools, theaters, and other places of public assembly reopened.

News that the ban had been lifted came just as the armistice ended the fighting on the Western Front. Many Oklahomans, not confined to bed by the disease, left their homes to join spontaneous celebrations that would have occurred even if the ban on public assembly had not been lifted two days earlier. This and other gatherings were ill advised.

While patients not killed by the flu had begun to recover, the virus they had spread was claiming new victims. Second district Congressman W. W. Hastings, a resident of Tahlequah, suffered a "rather severe case" and had to postpone his return trip to Washington, D.C. The Arrow reported the death of Mrs. Margaret Stewart whose son, Grover, was in the army in France and other two sons were "down with influenza and unable to get home."

Even while public assemblies were banned, family members and friends had rushed to the homes of the stricken to nurse them back to health. As in the case of health professionals aiding Ebola victims in West Africa in 2014, some carried the disease back to their homes and passed it on to others.

Far from being over, the epidemic had not yet reached its zenith in Eastern Oklahoma when the ban on public assembly ended on Nov. 9. In the next four months, the number of deaths rebounded, claiming more Oklahoma lives in the next five months than were lost in the entire war.