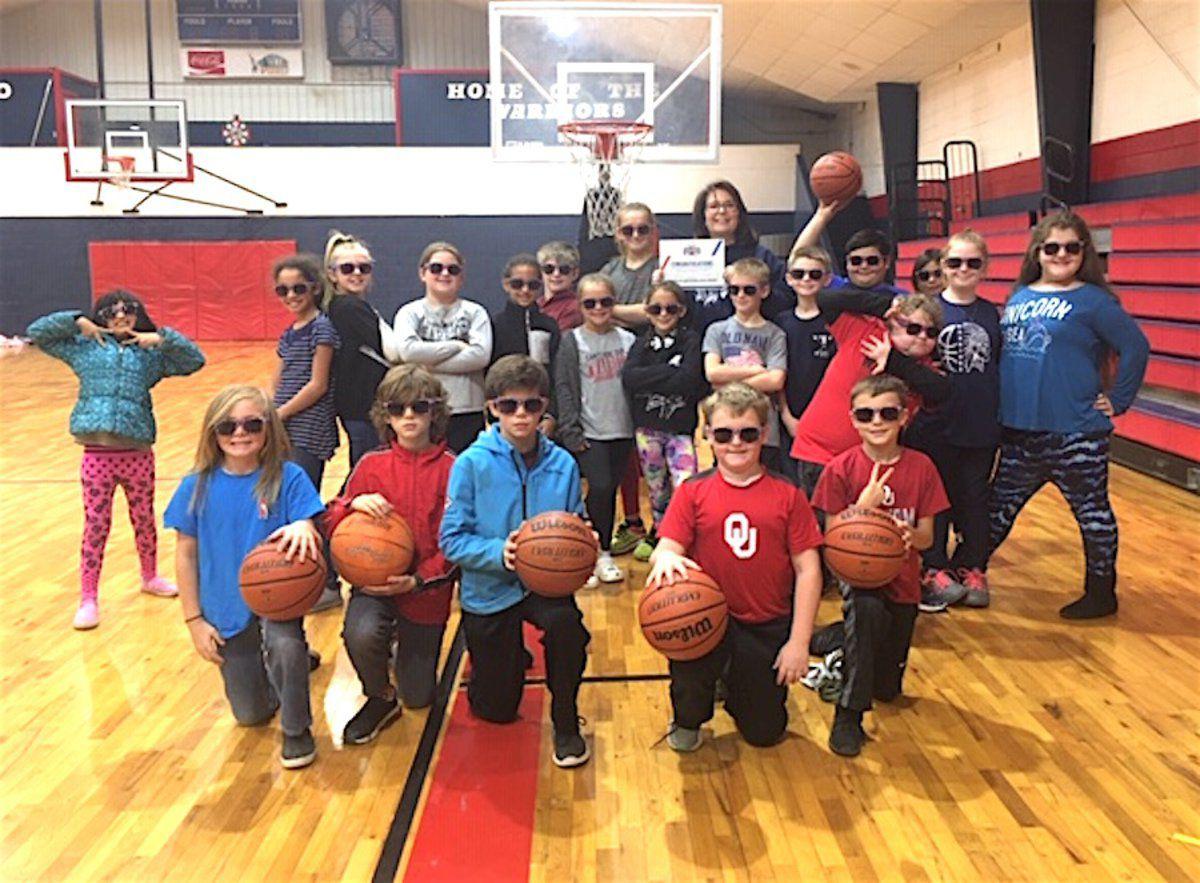 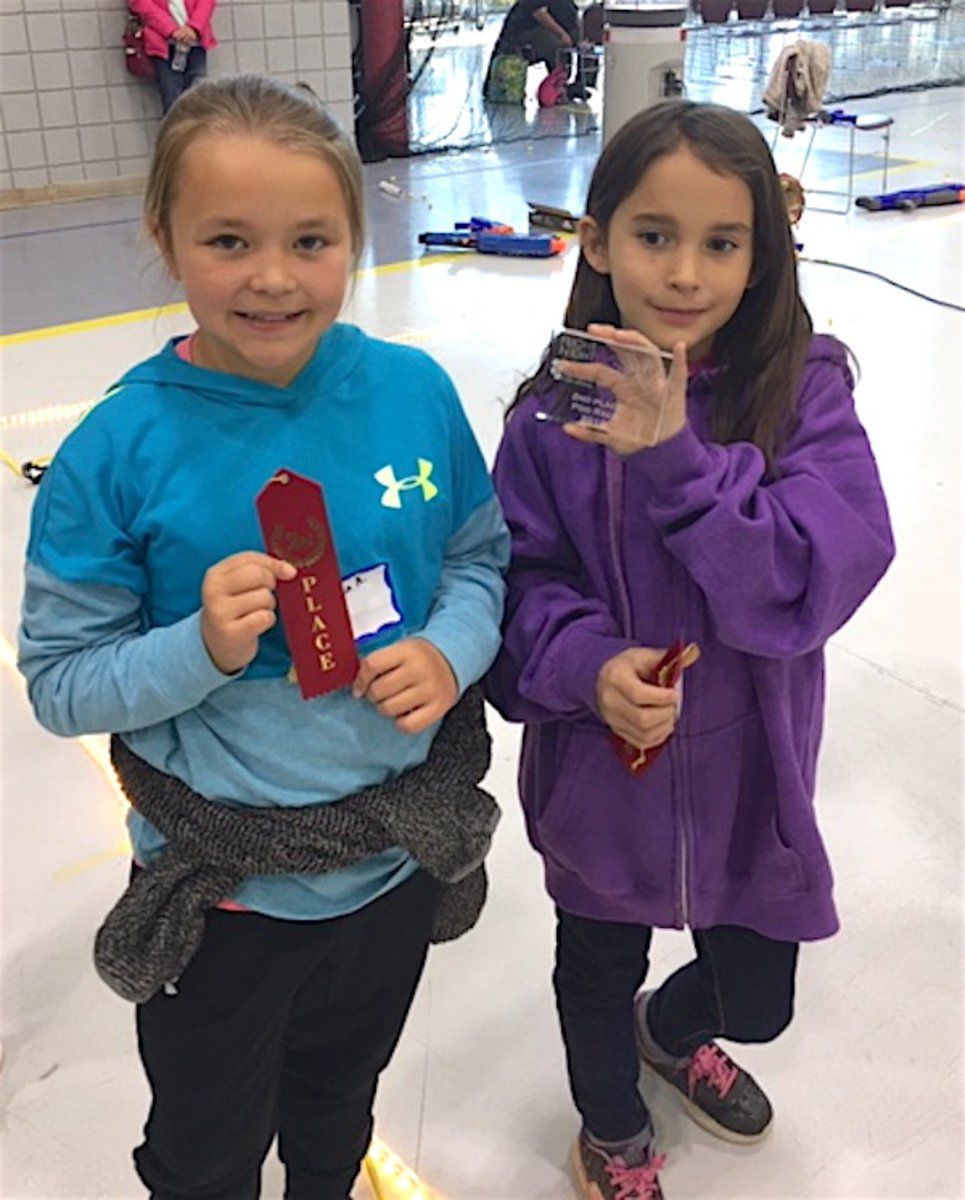 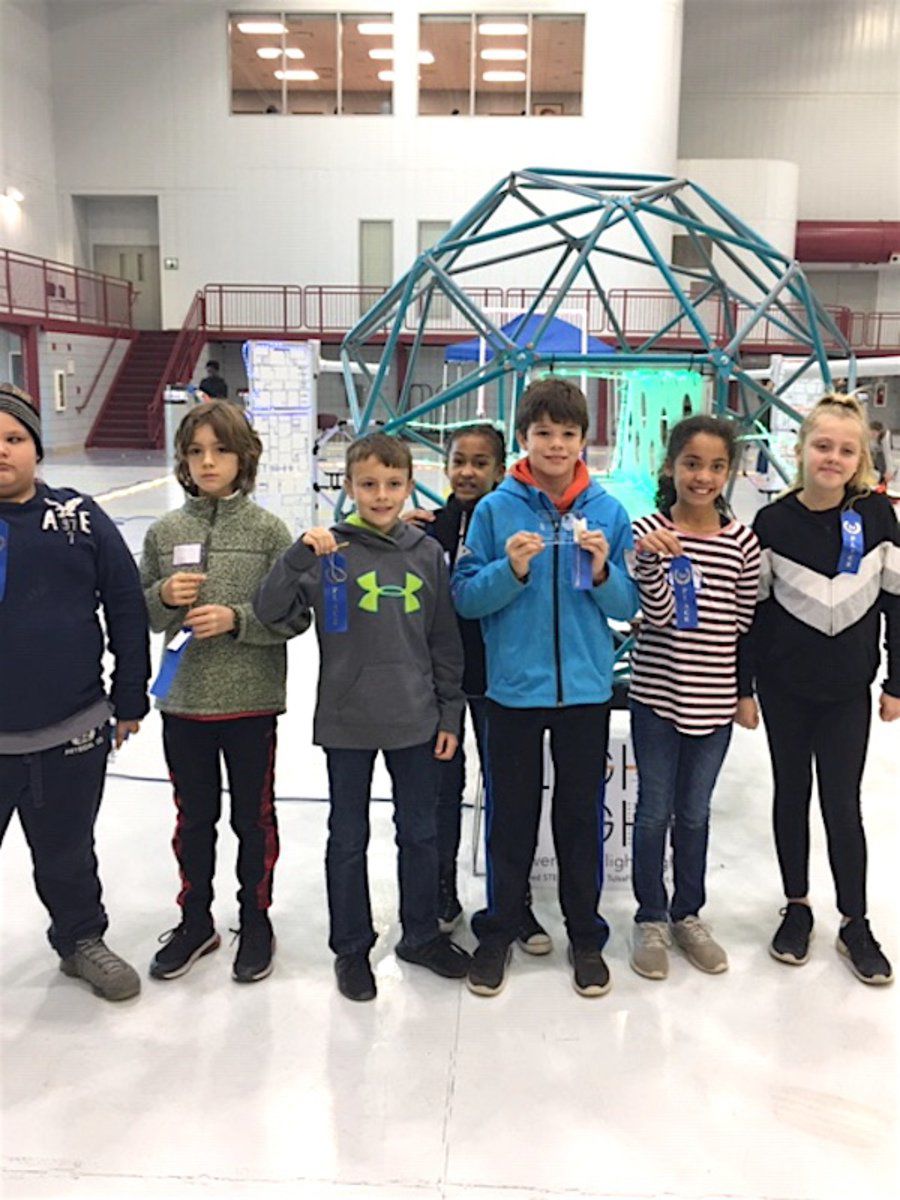 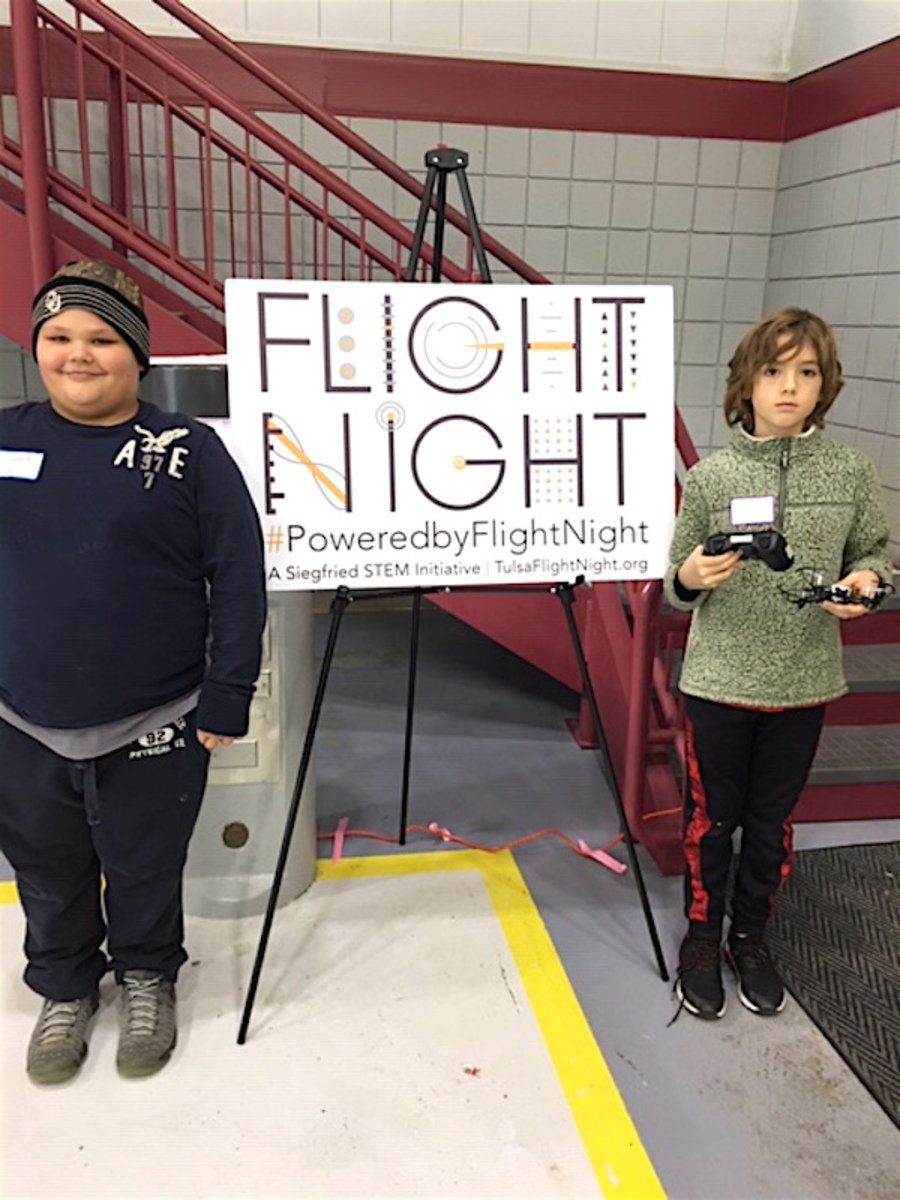 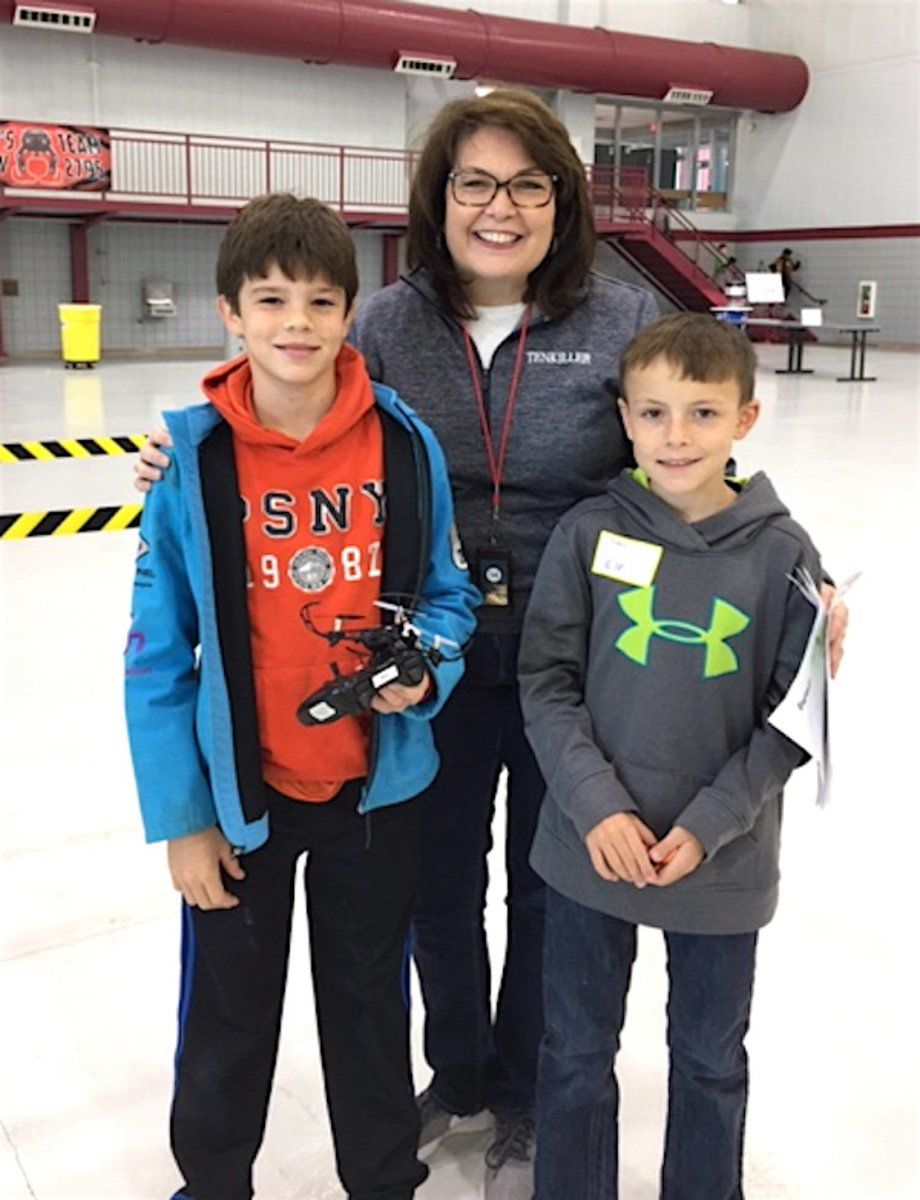 Members of the Tenkiller School fourth-grade have won some awards recently.

Laurie Kay's class participates in the Devon Thunder Explorers program, and each month they receive a different STEM - science, technology, engineering, and math - activity that relates to basketball.

"We completed the October activity on 'The Art of Boxing Out.' Our class was chosen as one of the winners for this month," said Kay. "The Thunder sent us $500 for our classroom, and some very cool Thunder shades."

The Devon Thunder Explorers program is open to Oklahoma fourth-, fifth- and sixth-grade classes. More information is available at www.nba.com/thunder/explorers.

For the past two years, Kay has assisted fourth-graders while they work with drones.

"The drones were provided by a grant I acquired last year [through] Flight Night and the Tulsa Regional STEM Alliance," said Kay. "We practice after school on Thursdays in our Boys & Girls Club program."

"One part of the competition was Race to the Core, where teams flew their drones through an obstacle course and attempted to fly through rings and a death star to earn points, all while being targeted by Nerf guns," said Kay. "Teams accumulated points over several rounds. Our Tenkiller team came in first place."

She said the team practiced using hula hoops with stands and a big box to fly through.

"We used the Tynker app and school iPads to complete our programming," said Kay.

Another part of the competition was the Pod Race where students flew their drones through an obstacle course by programming its movements.

Students who placed in that part of it are: Madden Kissinger and Payton Jones took second place; Mason McCart and Dillon Blair took third place; and Ryder Davis and Tristan Scott took fourth place. Garret LeMasters and Tristen Shaw also participated, but did not place for an award.

"It was fun to interact with students from other schools and represent our area in this competition," said Kay.