YOU SCREAM, I SCREAM: Creamy dairy treat a great way to cool down this summer 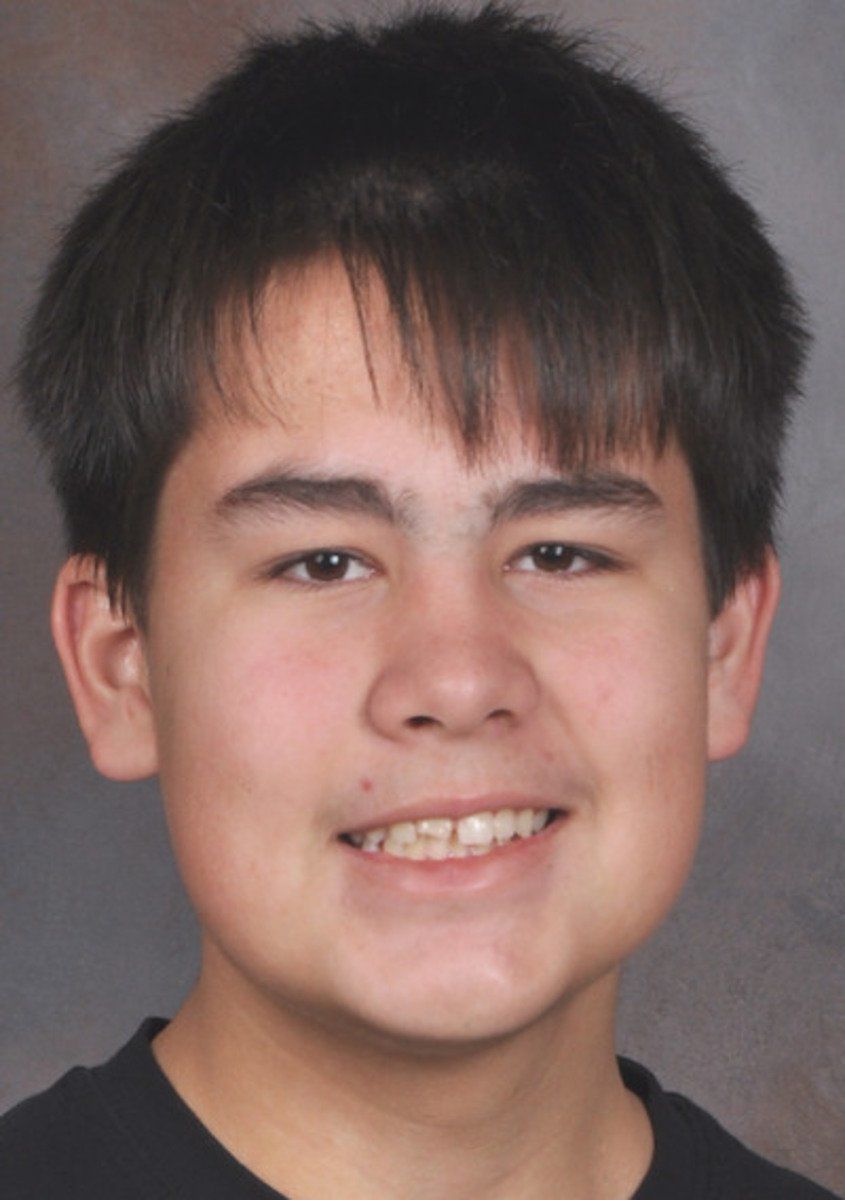 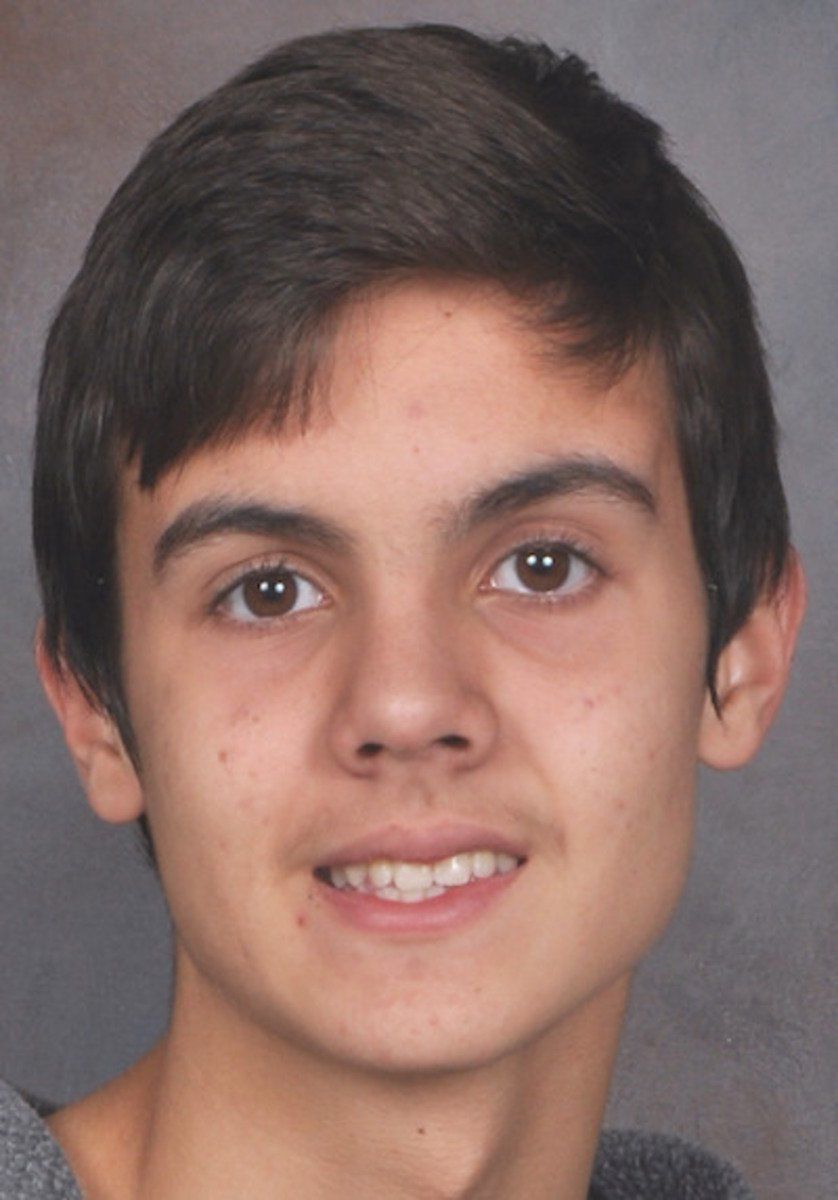 Tenkiller School has announced its valedictorian and salutatorian for the 2019-2020 school year.

Valedictorian Noah Sanders, son of Miranda and John Sanders, has attended Tenkiller for 10 years. From grades 5-8, Noah participated with the Tenkiller Academic Teams and was consistently on the honor roll. As an avid athlete, he was on the Warrior football, basketball, track, cross country, and Boys & Girls Club archery teams. In his spare time, Noah enjoys practicing guitar, fishing, and playing football and volleyball with fellow members from the Church of the Firstborn in Welling. Noah will be attending Tahlequah High School.

Valedictorian Korbin Mercell, son of Kasandra and Jon Mercell, has also attended Tenkiller for 10 years. Korbin is an honor roll student and in the Gifted and Talented program. He also enjoyed competing with the Tenkiller Chess Club. He has received numerous awards while at Tenkiller, including perfect attendance. Korbin studies Korean martial arts and hopes to become a black belt in Kuk Sool Won. He will be attending Sequoyah High School.