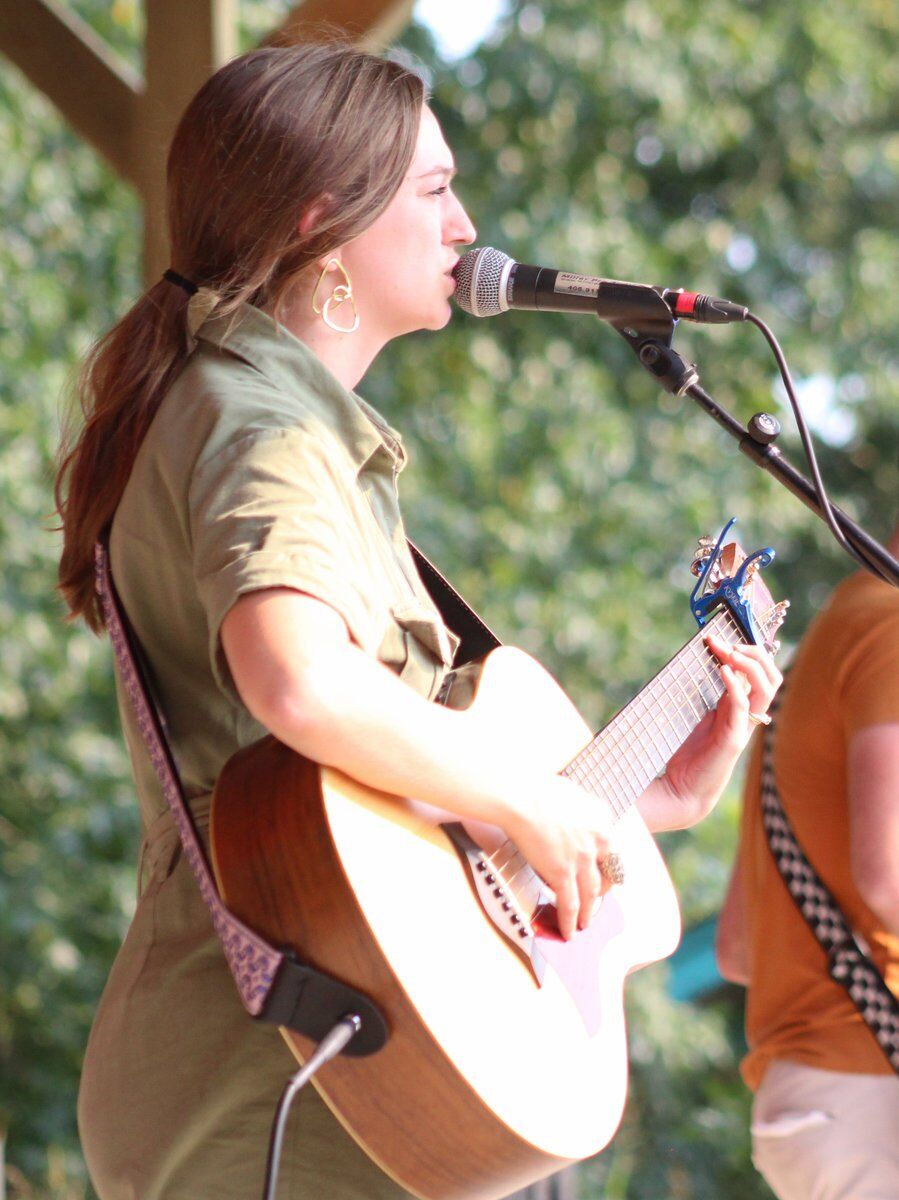 Autumn Ragland is the next artist to be featured in Too Fond of Books's songwriter series, on Dec. 6. 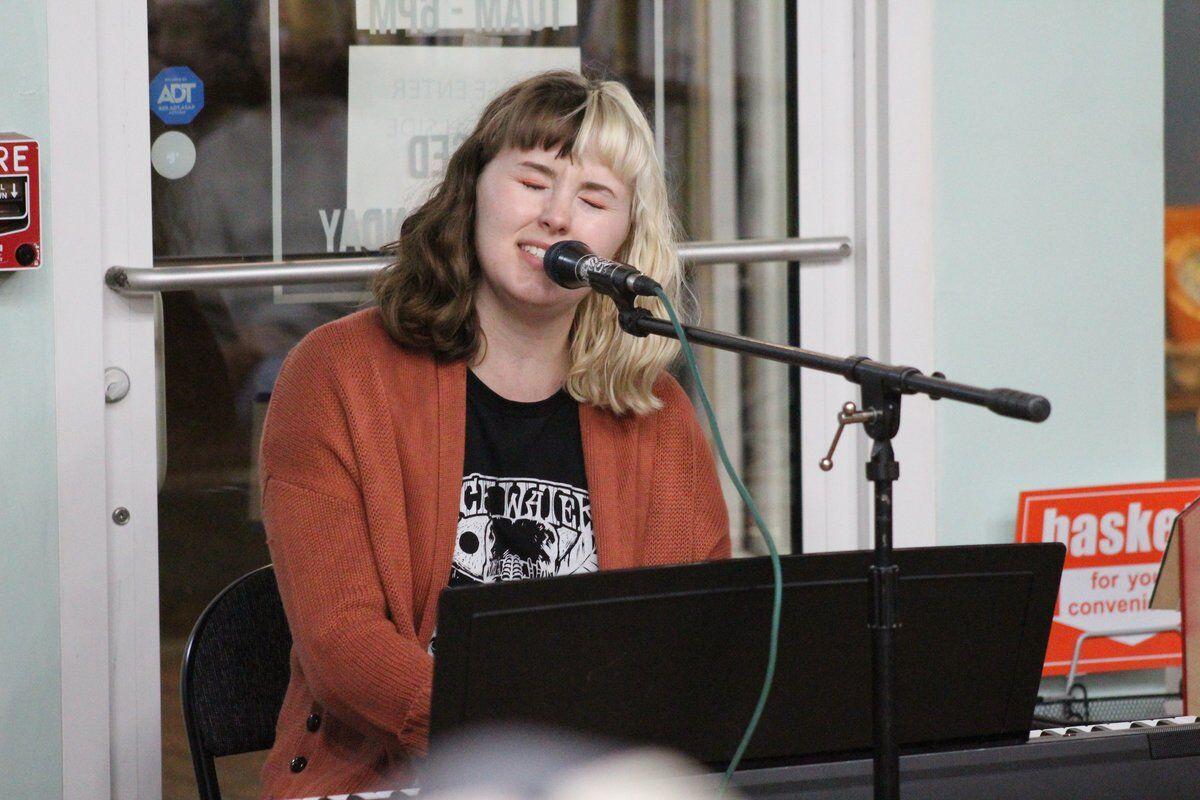 Hannah Fell was the featured artist for Too Fond of Books's songwriter series that began Monday night.

Autumn Ragland is the next artist to be featured in Too Fond of Books's songwriter series, on Dec. 6.

Hannah Fell was the featured artist for Too Fond of Books's songwriter series that began Monday night.

It might not be Nashville, or Austin, or Los Angeles, but the city of Tahlequah is a music town, where a number of talented singers and songwriters call home. And this season, fans of the arts have an opportunity for an up close and personal experience with musicians.

“One of our big goals is to support arts in our community every way that we can,” said Daniel Tye, manager. “Obviously, we support the written arts very strongly, but we just like to support people creating different things.”

The bookstore has had several authors visit for book signings and to discuss their work. This was the business’s first step into the musical realm, as the staff wanted to shine a light on the area’s budding performers.

“We just wanted to put some emphasis on Oklahoma songwriters and thought the holiday season was a good time to have some local talent come in the store and share their work with us,” Tye said. “It’s kind of a trial run, so we hope it goes really well so we can continue to do songwriter sessions throughout the winter and spring.”

The new bookstore on Main Street provided an intimate setting with the musician Monday, as Fell sat in the front of the shop with her keyboard. Her vocals bounced off the wood floor and reverberated around the shelves, and in between songs, she had a chance to talk to the crowd about her song choices and inspiration.

Tye said he wants the series to have a similar feel that VH1’s “Storytellers” produces, but the format is left up to the artist.

“It’s a small store, so we can only have about 40 people in here,” he said. “If they just want to play songs the whole time, they’re more than welcome to do that. If they want to talk about how they develop the songs and the process that goes into it, they’re welcome to do that, too. We’re just going to let them have a lot of artistic freedom with it.”

Other artists to be featured in the songwriter series include Autumn Ragland, Dec. 6; R.C. Edwards, Dec. 13; and Mike McClure, Dec. 20. Ragland has been gaining traction in the area for several years, having performed at music festivals like Diamond Stone and famous venues like Cain’s Ballroom. She and her band, Ragland, recently released two new singles.

Edwards is a longtime member of the Turnpike Troubadours, which recently turned some heads when the band replaced its main homepage on its website with a picture of its logo and the words, “Coming Soon.” To many fans, this is a sign the band might be planning a big announcement after it went on hiatus in 2019.

Since then, however, Edwards has gathered his own troupe, R.C. & the Ambers, which released an album earlier this year and has plans to perform at Cain’s Ballroom this weekend.

Mike McClure heads the Mike McClure Band, but also The Great Divide, which garnered popularity among country fans in the 1990s and 2000s.

“He lives in Texas now, but he’s originally an Oklahoma songwriter,” Tye said. “He’s been around for a few decades and has even written songs for Garth Brooks that Garth Brooks has recorded and put on albums.”

The Too Fond of Books songwriter sessions begin at 6:30 p.m., at 162 N. Muskogee Ave. Guests can purchase tickets at eventbrite.com, or at the door on the night of the concert.