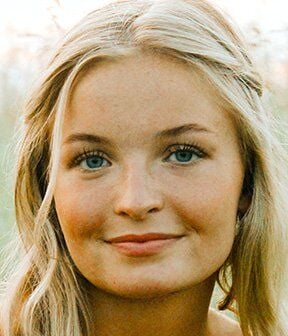 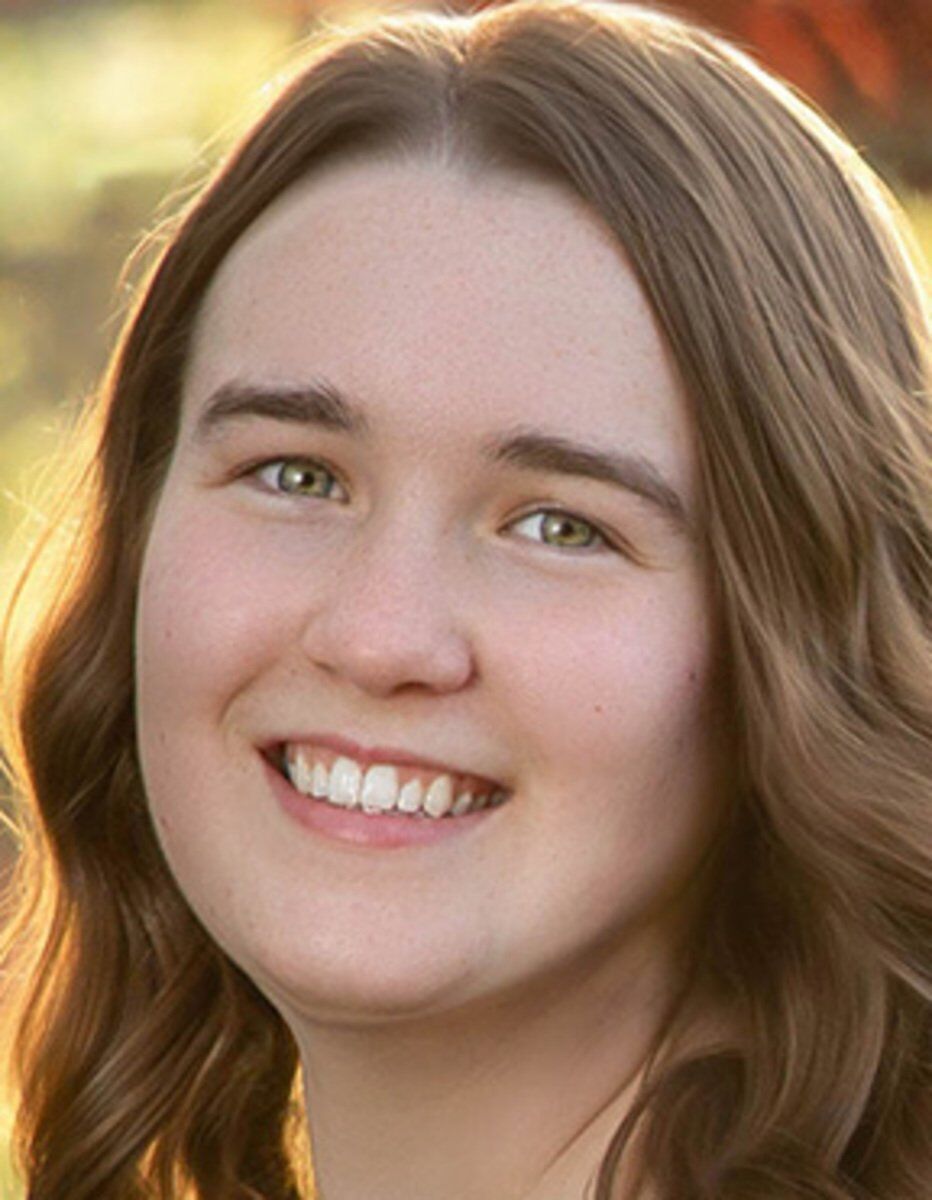 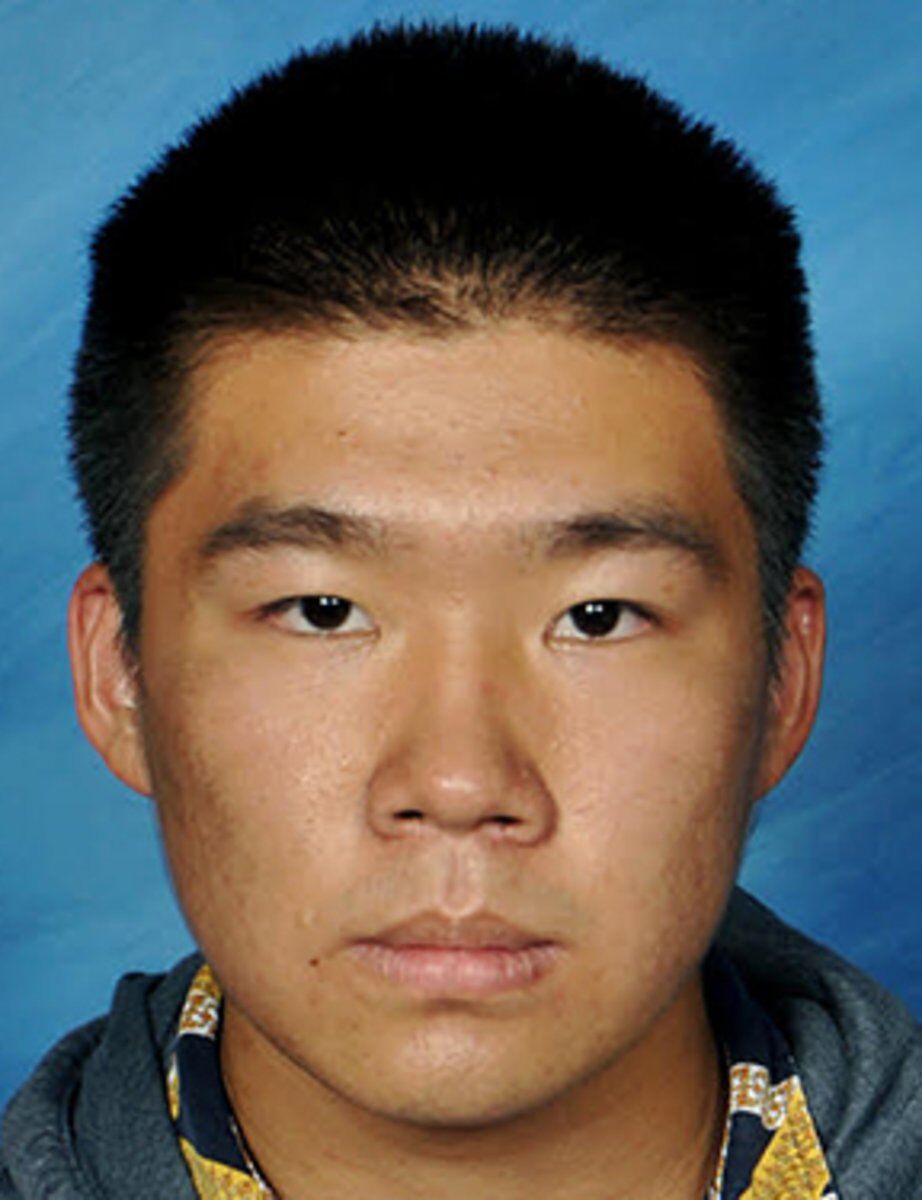 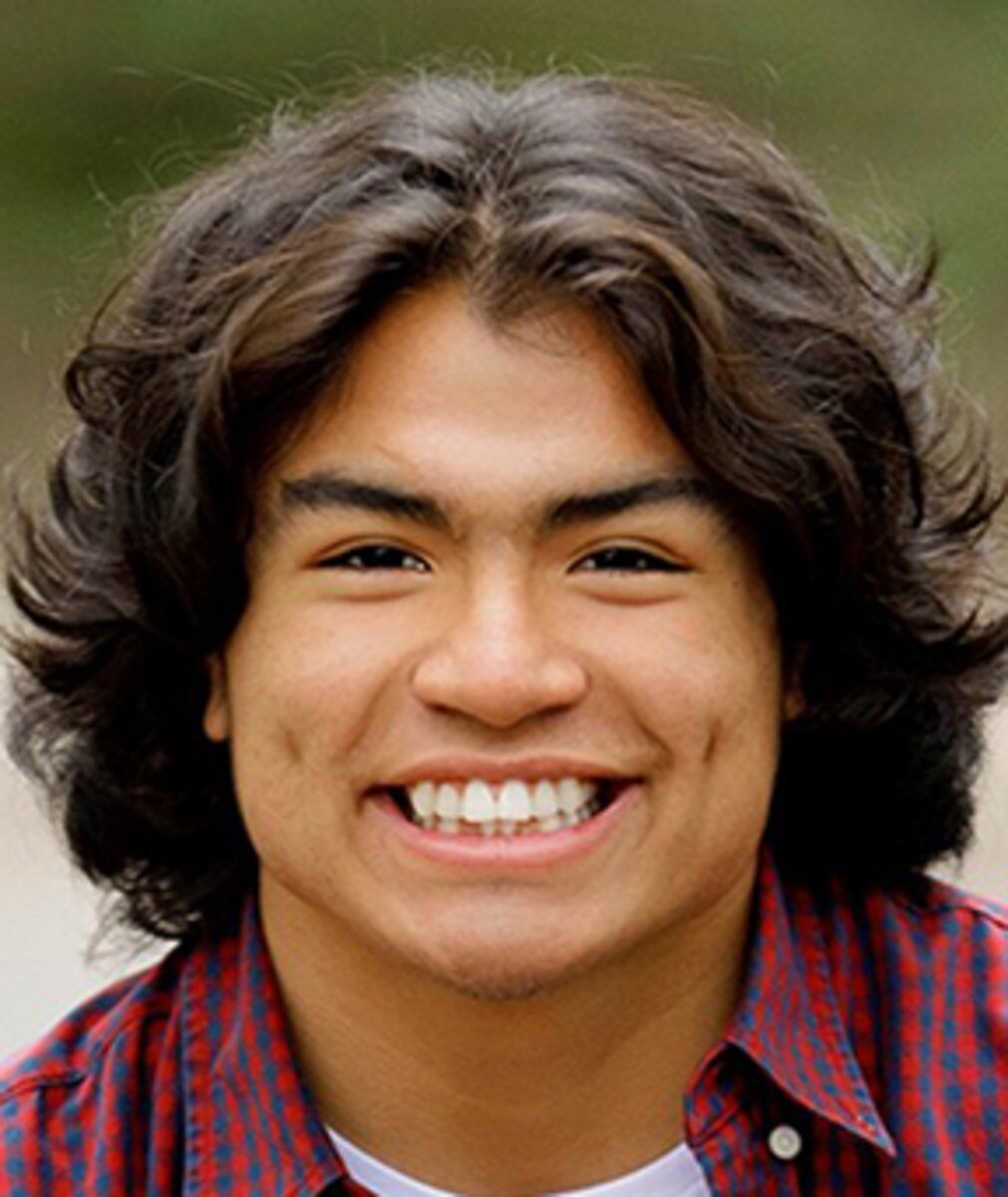 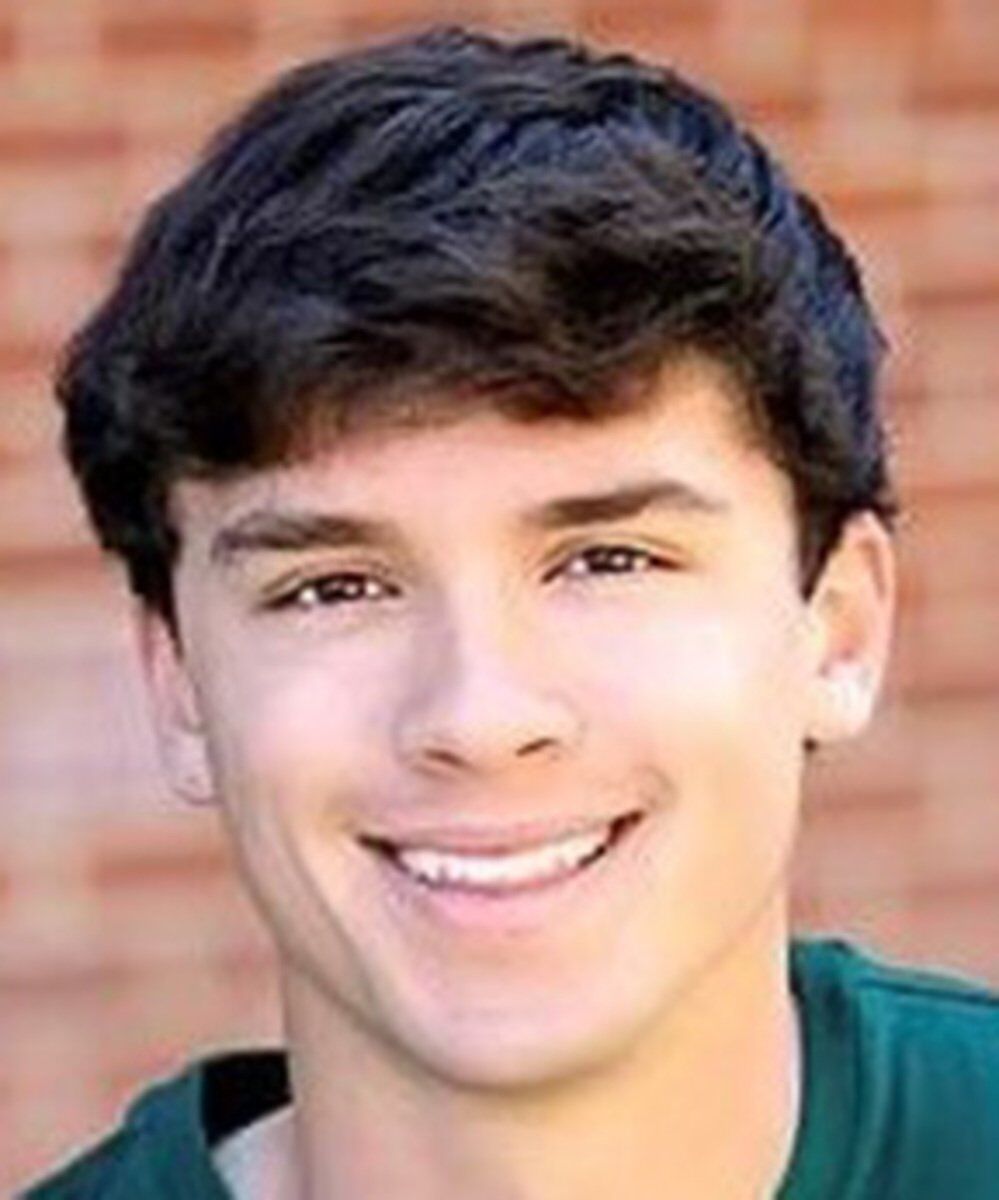 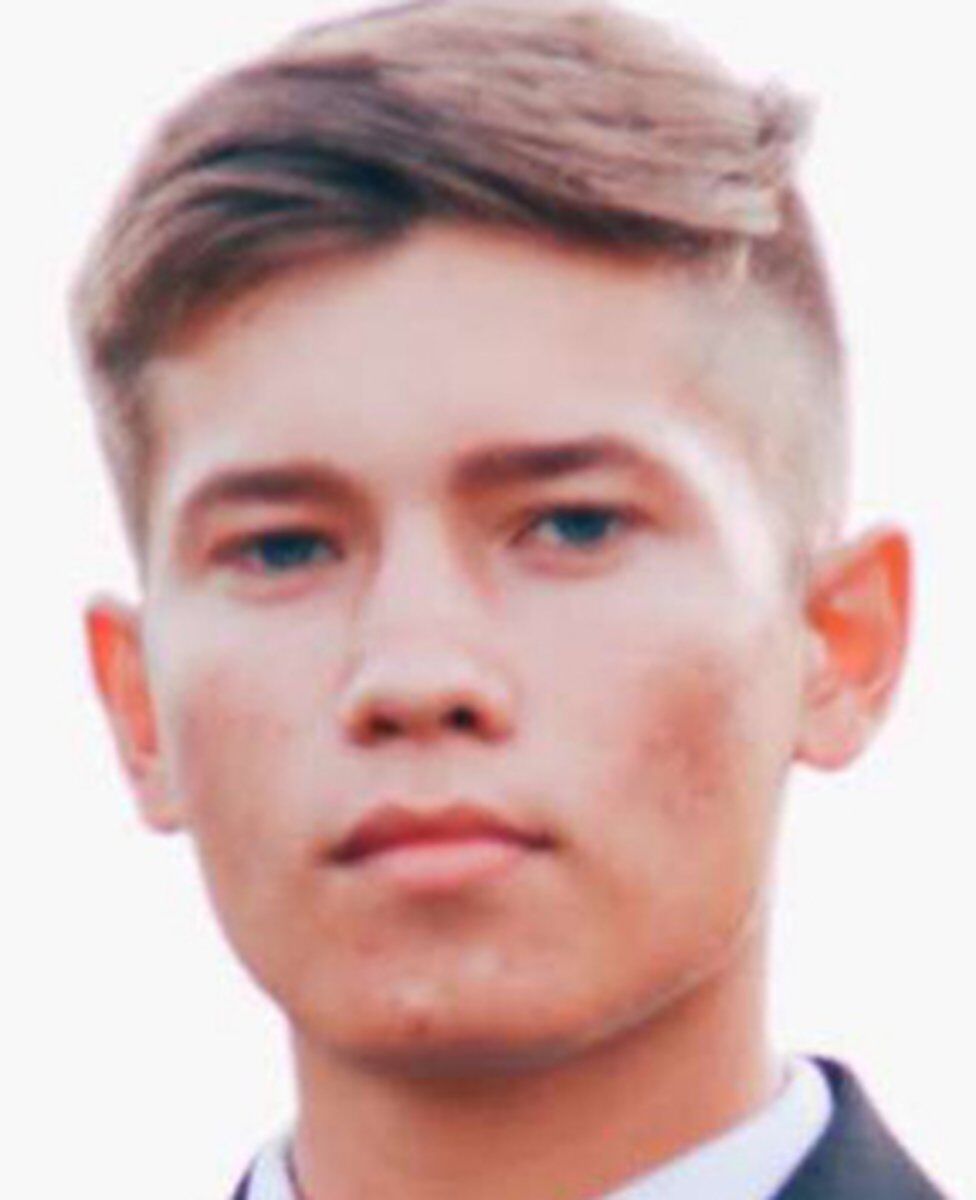 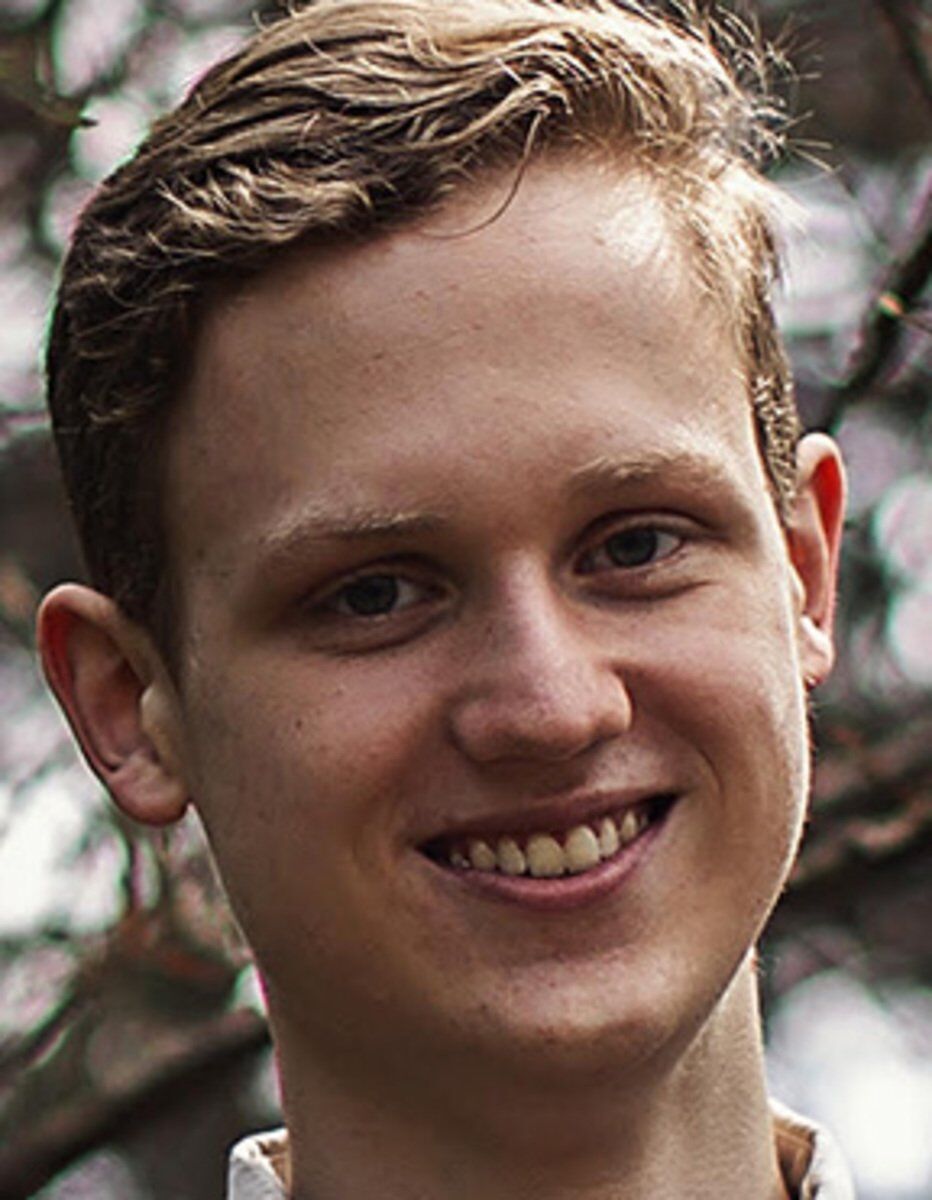 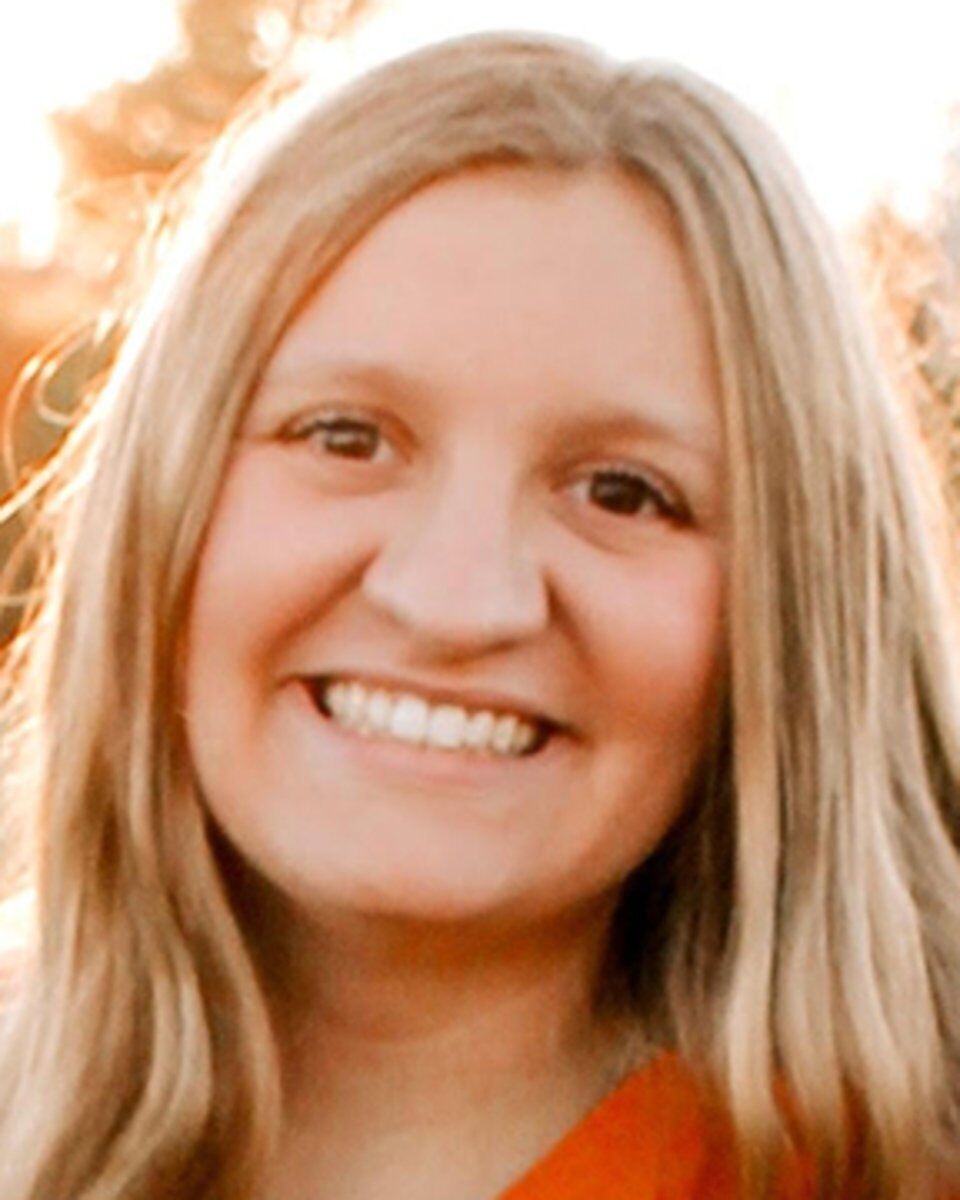 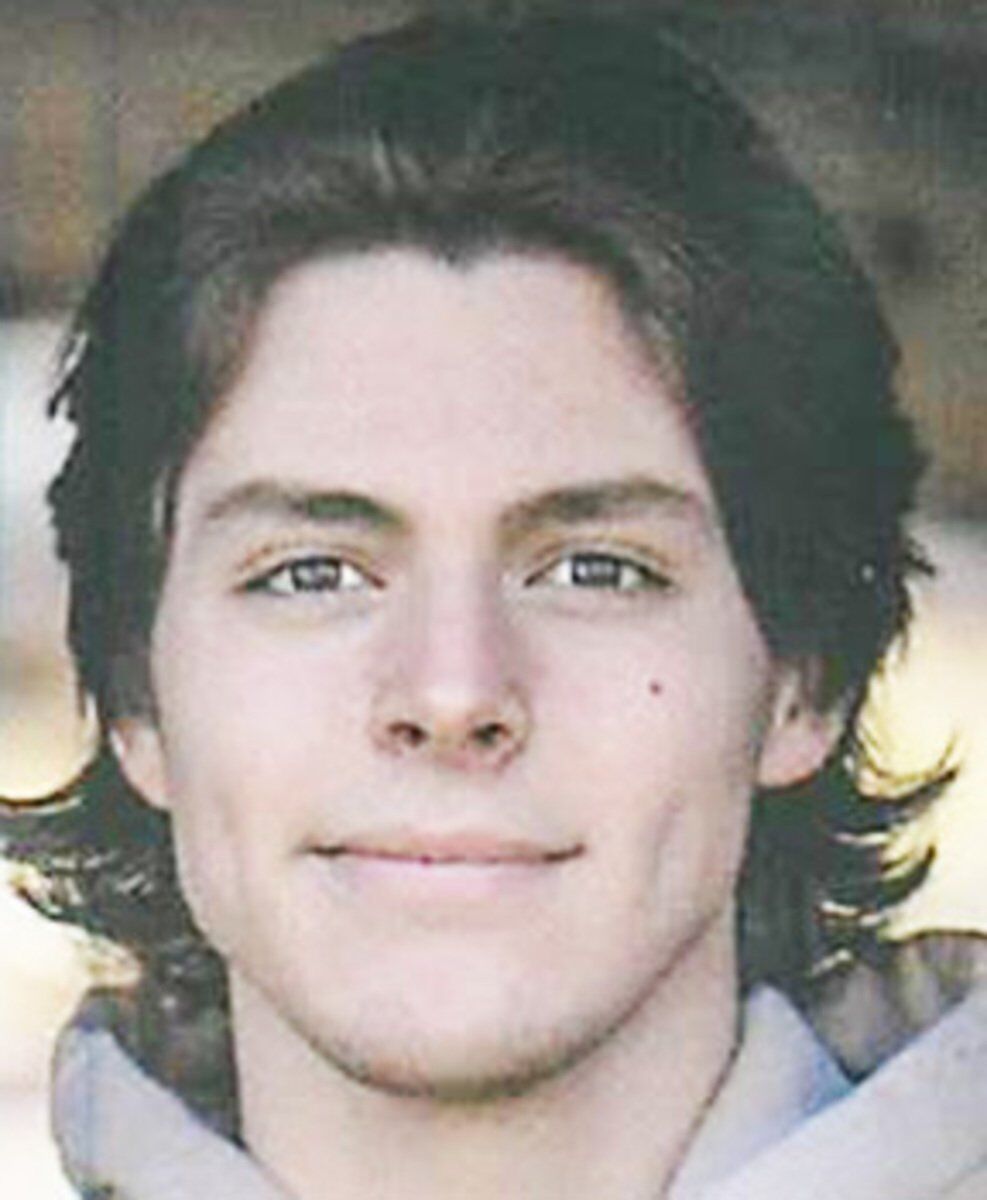 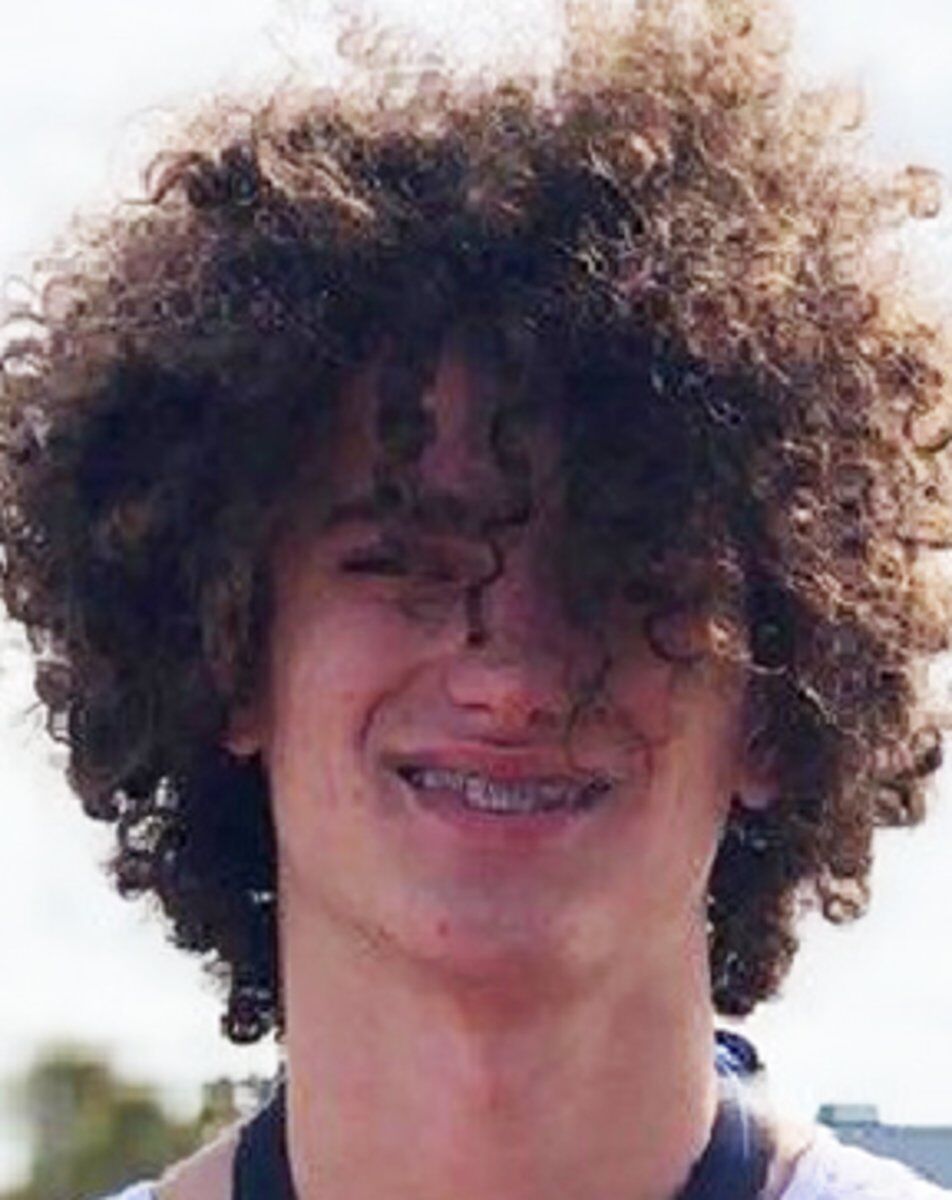 Tahlequah High School has announced the top 3 percent of students in the graduating Class of 2021.

Matthew Benaiah Bright is ranked No. 1 with a GPA of 4.756. He is the son of Adrian and Jennifer Bright. Matthew is a National Merit Finalist and was awarded Academic All-State Honors. He was the 2020 Academic Team All-Conference top scorer and has 5 Academic state titles. He earned first place at the Oklahoma School for Science and Math Advanced Math contest and is an AP Scholar with Honor. Matthew is the THS Varsity Academic team captain, Mu Alpha Theta president, and a National Honor Society member. He has been a Tahlequah recreational soccer club player for six years and a member of the Hillside Church youth group. He plans to take a year off after graduation and then see what comes next.

Riley Thomas Reed is ranked No. 2 with a GPA of 4.644. He is the son of Scott and Marnie Reed. Riley is an Academic All-State Nominee and an Oklahoma State Regents Nominee. He is an employee at Reasor's and a Volunteer Fosterer for the Humane Society. Riley was a member of the District Champion football team and member of the track team. Riley plans to attend Oklahoma State University, double majoring in mechanical and aerospace engineering, with plans to further pursue a PH.D.

Edison Chen is ranked No. 3 with a GPA of 4.636. He is the son of Bin Chen and Zhen Liu. Edison is a member of the THS Orange Express and received All-District band honors. He is a member of Science Club, National Honor Society, band, and a 2-year member of HOSA. Edison plans to attend either the University of Oklahoma or OSU and major in mechanical engineering.

Gracie Marie Davenport is also ranked No. 3 with a GPA of 4.636. She is the daughter of Lacie and Keith Wilson and Toby Davenport. Gracie was the November Rotary Student of the Month, completed the Oklahoma School for Science and Math and was on the Superintendent's Honor Roll. She is a member of Link Crew, National Honor Society, Science Club, and S-Club. Gracie is a leader and Catalyst member in Younger Louder at Cornerstone Fellowship, a Tahlequah community volunteer, and dances at Rhythm Innovations. Gracie plans to attend Northeastern State University and major in math education and business. She will be a part of the President's Leadership Class, as well as the NSU Pom team.

Jerron Bryan Sherrill is ranked fourth with a GPA of 4.625. Jerron is the son of Joel and Renee Sherrill. Jerron is an Academic All-State Nominee. He is a four-time cross country state qualifier and a four-time Cross Country state champion. He was a 2020 cross country regional champion and a 2020 state runner-up. He also earned All-Conference honors in cross country. Jerron is a THS soccer team captain, soccer Homecoming escort, All-District soccer, Honorable Mention Soccer All-State, and the Vype 3 Rivers Soccer player. Jerron has been a four-year member of the THS cross country and soccer teams. He plays club soccer for the West Side Alliance and OKC Energy. Jerron completed the OSSM. He is a Student Council officer, a member of Student Council, Fellowship of Christian Athletes, Link Crew, and RISE. Jerron is a leader in Younger Louder at Cornerstone Fellowship. Jerron plans to attend OSU to major in mechanical and aerospace engineering and then pursue a master's degree.

Shaw Tyndle Thornton is ranked fifth with a GPA of 4.591. He is the son of Joe Don and Stacey Thornton. Shaw is the November Rotary Student of the Month, Masonic Lodge Student of Today and the 2020-2021 All-Sports Homecoming King. He is a two-time OSSM Math Competition winner. Shaw is a member of Fellowship of Christian Athletes, National Honor Society, National Indian Honor Society, and a leader and Catalyst member of Younger Louder at Cornerstone Fellowship. He is a four-year letterman in baseball and a three-year letterman in football highlighted by being the 2019 District 5A-4 Champions and the 2020 All District Outside Linebacker of the Year. Shaw plans to attend NSU as a part of the honors program to obtain a degree in biology to further pursue a career in dentistry.

Edward Lee Barnes is ranked sixth with a GPA of 4.578. He is the son of Ed and Michelle Barnes. Eddie is a four-year honor student. He was a member of the 2020 state runner-up cross country team. Eddie was voted the 2021 Senior Favorite for Best Hair. He is a four-year letterman in both the THS cross country and track teams. Eddie plans to attend the University of Tulsa majoring in sports science. He plans on getting a master's degree in athletic training to pursue a career in collegiate athletic training.

Angel Gabriel Quezada is ranked seventh with a GPA of 4.545. He is the son of Ruben and Maribel Quezada. Angel is a four-year letterman in football, soccer, and wrestling. He is the 2021 wrestling State and regional runner-up at 145 pounds, a three-time Wrestling state qualifier. He is the 5A All-District Linebacker of the Year and a member of the 2019 District 5A-4 Championship team. Angel is a member of National Honor Society, RISE, and STAR. He is a leader and Catalyst member of Younger Louder at Cornerstone Fellowship. Angel plans to attend NSU but is undecided on a major.

Madilyn Adele Hatfield is ranked eighth with a GPA of 4.523. She is the daughter of Tyrel and Lisa Hatfield. Madilyn is a four-year member of the THS Orange Express. She is the front ensemble captain, Band Queen, and a junior homecoming attendant. She was also awarded the Quincy Jones award. Madilyn is a member of Student Council, National Honor Society, jazz band, and a three-year All-District Band member. Madilyn plans to attend Harding University in Searcy, Arkansas, where she plans to major in Communication Sciences and Disorders.

Makenzie Anne Mashburn is ranked ninth with a GPA of 4.512. She is the daughter of Michael and Deann Mashburn. Makenzie is the December Rotary Student of the Month and on the Superintendent's Honor Roll. She is the 2020 THS Homecoming Queen. Makenzie is a 2020 All-District Soccer player and two-year captain of the soccer team. She is a four-year letterman in soccer, a member of S-Club, National Honor Society, Fellowship of Christian Athletes, RISE, and Link Crew. Makenzie is a leader and Catalyst member of Younger Louder at Cornerstone Fellowship. Makenzie plans to attend NSU and pursue a career in dental hygiene.