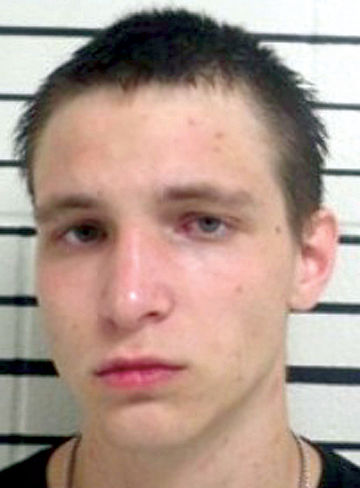 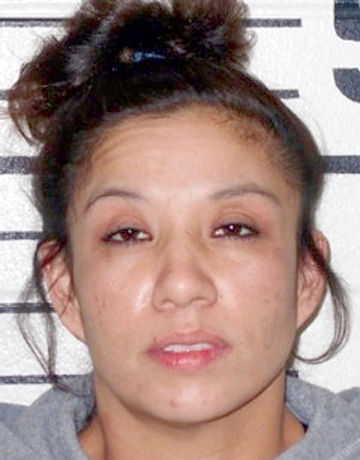 Officer Cory Keele said Cleo Gomez, 30, of Hulbert, and Nathan Q. Harrington, 21, of Tahlequah, were both arrested for possession of methamphetamine and possession of drug paraphernalia.

A third person, 30-year-old Micah R. Downing of Hulbert, was booked on a warrant.

When Keele made a traffic stop on Downing Street, he found Downing behind the wheel of the car. Keele also noted that two back-seat passengers – Gomez and Harrington – were hiding their faces. Keele said he recognized all of the occupants due to previous arrests.

“While sitting in my car with Downing I saw that Harrington had opened the back door and was looking back at me,” Keele said.

“Harrington started to shift out the door and it appeared like he was going to run.”

Gomez also had a warrant, and was asked to get out of the car. When she did, Keele said, she picked up her purse that was underneath a black and red backpack.

When Keele began to inventory the car for impound, he found a clear baggie with a white substance in the back seat floorboard. Keele also found a syringe in the back floorboard, and inside the black and red backpack, he discovered various items – including syringes, a spoon with residue, a lighter, and a smoking pipe that had an odor of burned marijuana.

When Keele asked whether Harrington owned the black and red backpack, he reportedly replied, “I guess.”

When asked to clarify, “Harrington stated that it might as well be because he is getting screwed all the time,” Keele said.

Gomez told Keele the backpack was not hers, and denied knowing about anything that was in it.